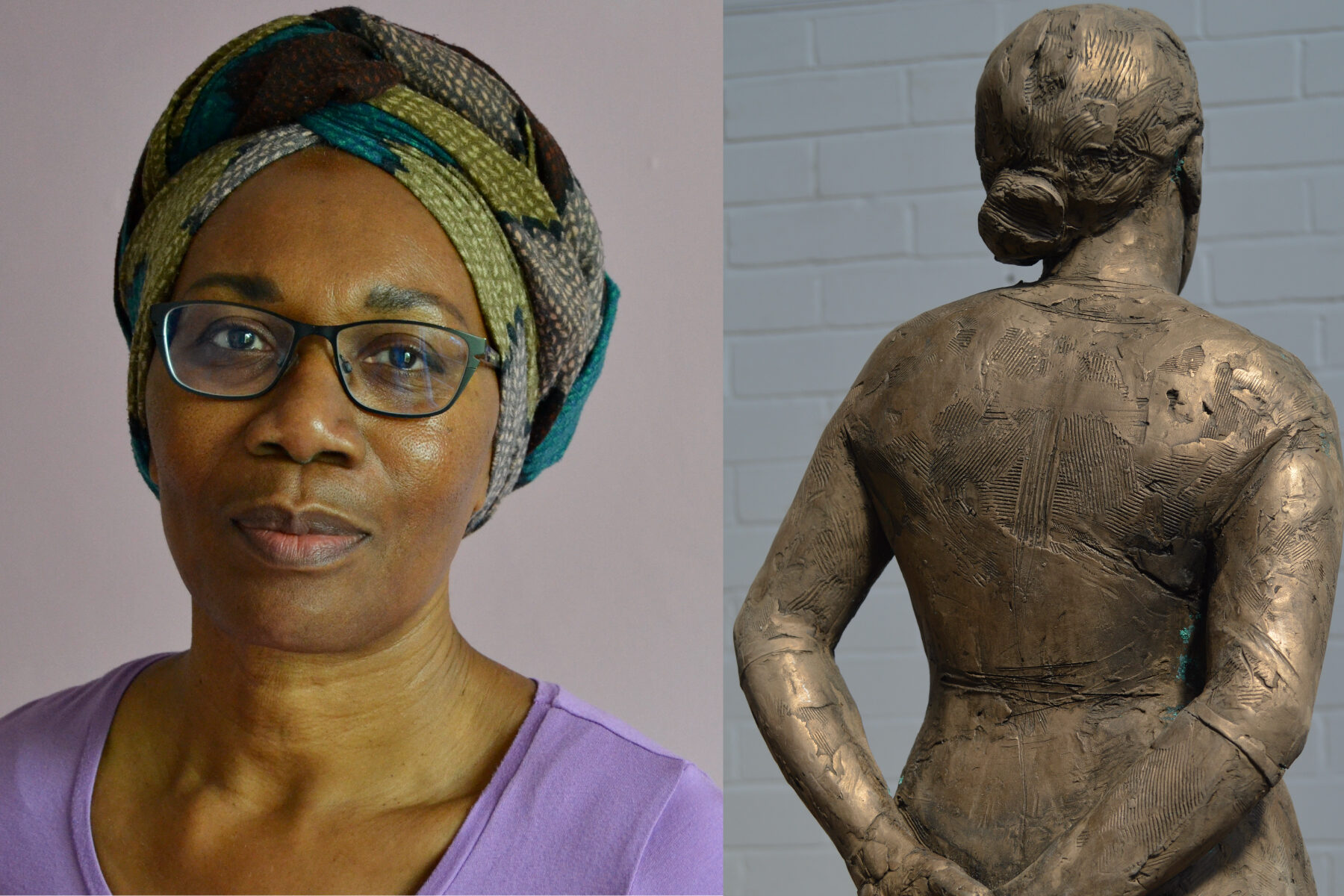 This event is taking place online.

Join us for an online behind the scenes studio visit at Spike Island. This is a chance to explore artists’ and makers’ studios, to see their working environments, their processes and works-in-progress.

In this studio visit, meet the multidisciplinary artist and writer Valda Jackson. She is one of four shortlisted artists nominated to create a national monument to the Windrush Generation at London Waterloo Station. In this talk, she’ll discuss her proposal for the monument, and her wider practice, with Carmen Juliá, Spike Island curator.

The conversation will be followed by a Q&A with the online audience. 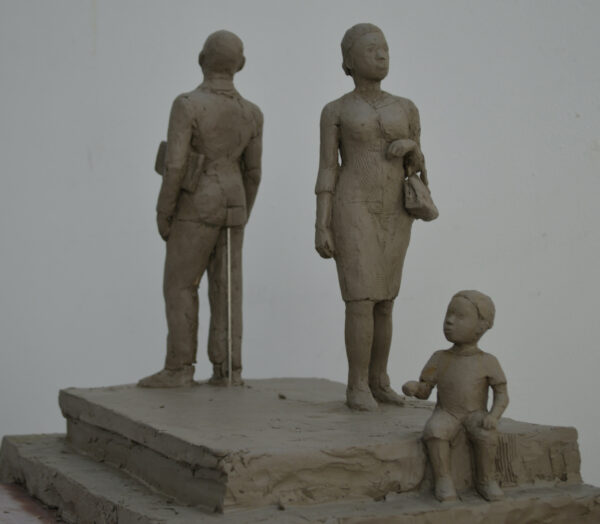 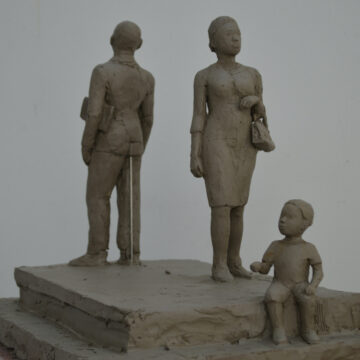 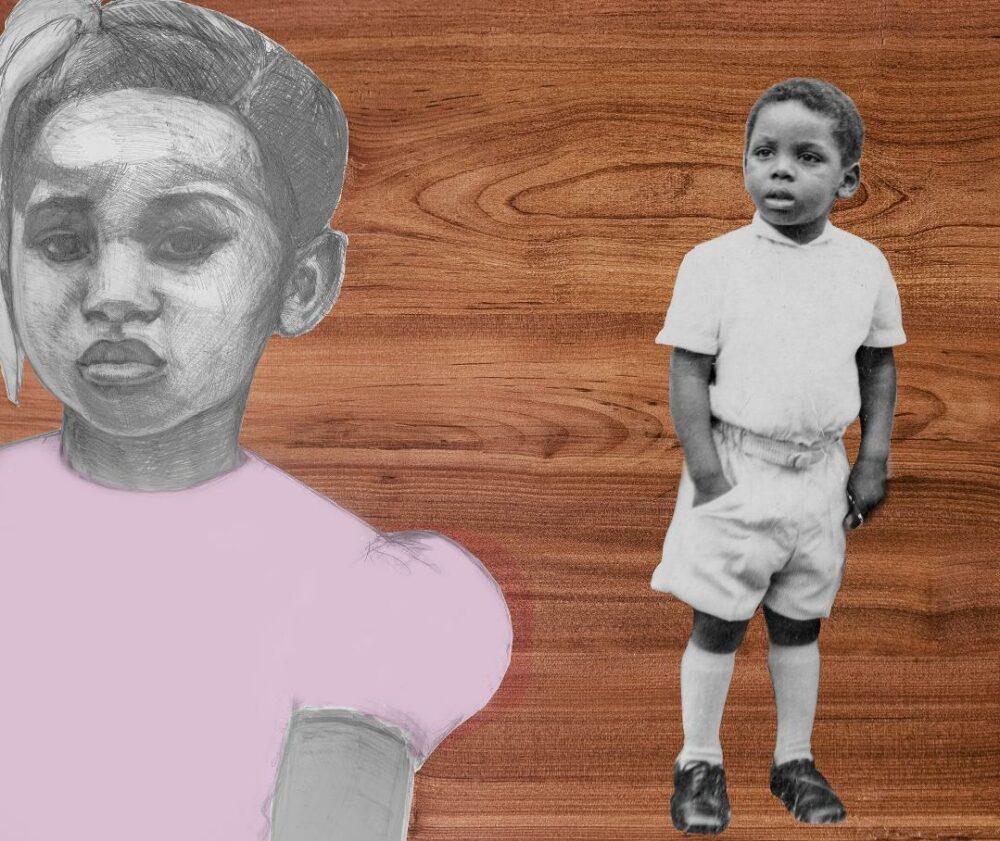 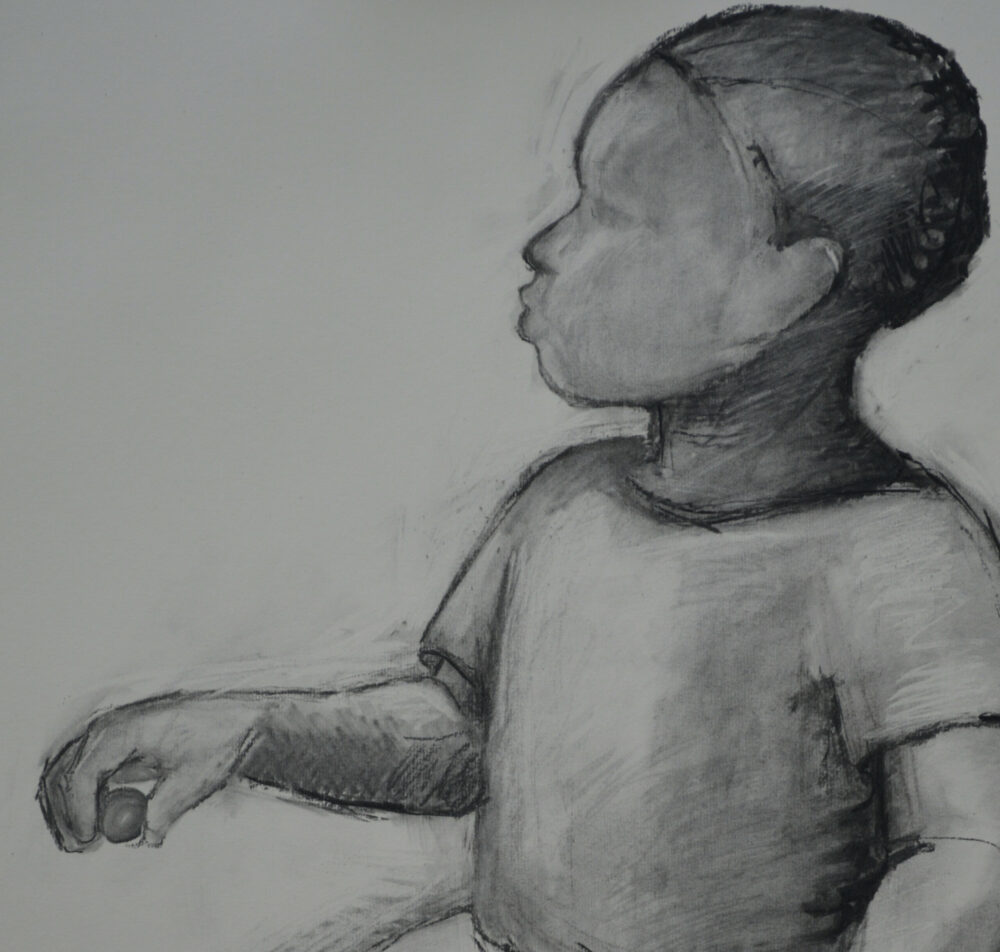 Jamaican-born Valda Jackson creates complex narratives that reflect and interrogate our past and present. Her work is about existence and survival, entitlement and, above all, dignity; themes which extend into her Public Art Commissions, where the personal becomes universal. Her work has been exhibited at venues across the UK including The National Portrait Gallery, London and RWA, Bristol.

She regularly collaborates with artist Rodney Harris as Jackson&Harris, who are currently commissioned by Peabody to produce a large sculpture on the Peabody Estate in St John’s Hill, London.

Jackson is based at Spike Island Studios, Bristol. 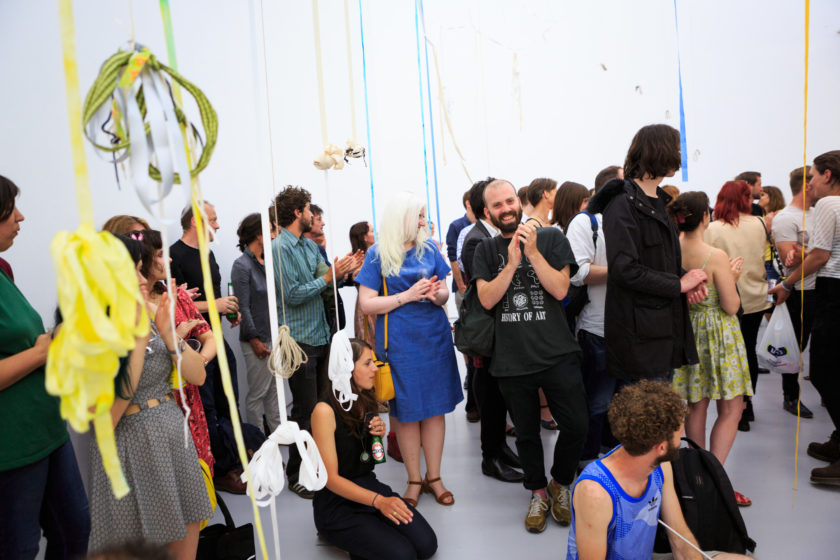 We are home to over 70 artists, a range of creative businesses, Spike Design, Spike Island café, and much more 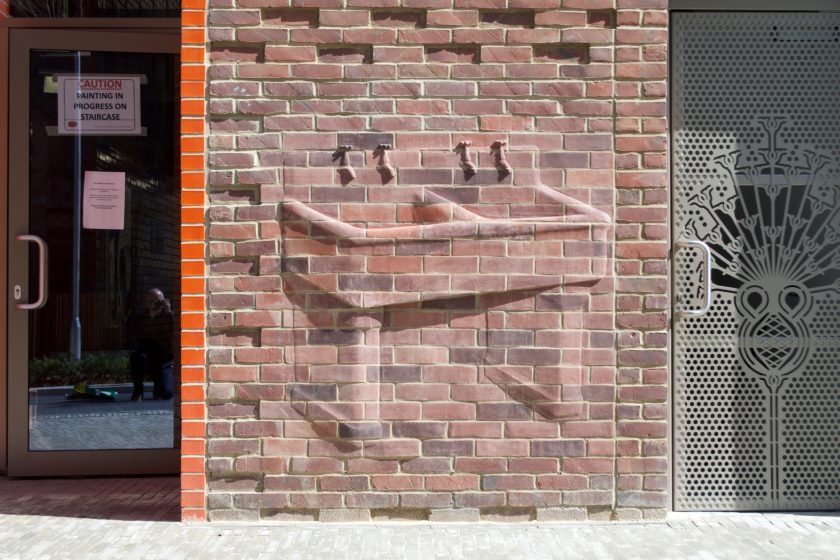