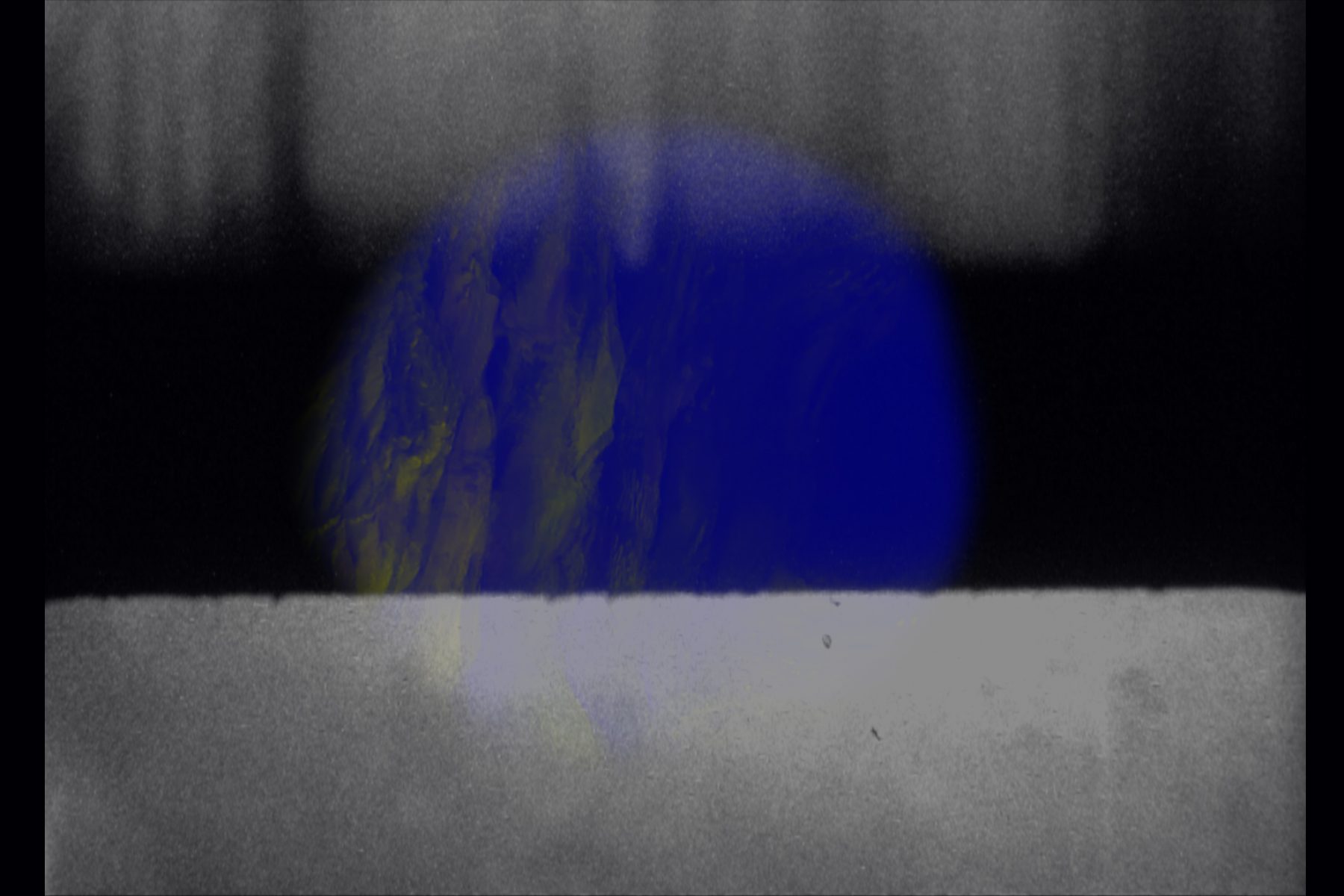 From Thursday 3 to Thursday 31 December 2020, Spike Island streamed Beneath The Mead: cigar.lend.shave (2020) a newly commissioned film by artist Laura Phillips.

Beneath The Mead: cigar.lend.shave (2020) is a speculative portrait of a place in North Bristol called Pen Park Hole. The site was discovered accidentally in the 17th century and first explored in 1669 by Captain Sturmy, a renowned mariner and navigator. By the early 1990s surveyors had mapped the cave’s many chambers and discovered impressive examples of dogtooth spar, a mineral deposit that is found in limestone caves, consisting of very large calcite crystals resembling dogs’ teeth. The entrance to the cave is adjacent to the Southmead housing estate and the site was subject to planning permission for residential homes but this was thwarted in August 2016 when its geological origins and cave invertebrate community (including the cave shrimp Niphargus) led to its designation as a Site of Special Scientific Interest.

As in the pastime of caving, Beneath The Mead: cigar.lend.shave channels the intense curiosity to seek out what lies beneath the land we occupy. Combining the real and the imaginary – conversations with local residents are layered with speculative ideas about an imagined landscape – Phillips’ film questions what is known about this specific site and ideas of locality and home.

Laura Phillips, b.1986 Bristol, is a Sagittarius, non-smoking artist who lives and works between Bedminster, South Bristol and Southmead, North Bristol. Her work investigates the complexity of obsolescence and precarity as narrative devices. Phillips uses a mixture of photochemical processes, sounds and digital imagery and often makes work through conversation and collaboration. She makes films and plays waterphone in the audio-visual project Viridian Ensemble, who perform live improvised music and images (both digital and analogue) to produce an ethereal blend of film and noise which reimages folklore and femininity. Their recent releases include The Prelude commission for The Quietus and Aerial Festival 2020. Her work has been acquired by the Arts Council England Collection, and previous presentations of her work include at International Film Festival Rotterdam (2020); Supernormal Festival (2019) Oxfordshire; NAWR at BBC Studios Swansea (2019); and Arnolfini (2019/20), Bristol. 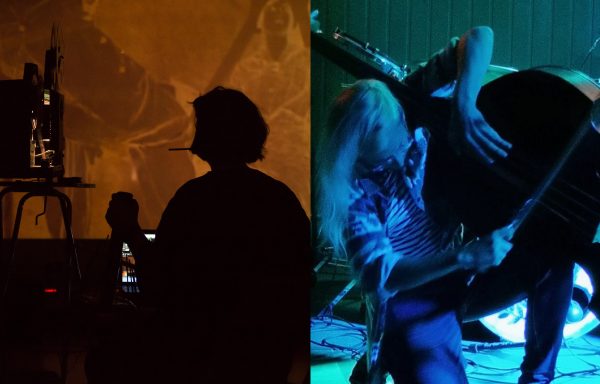 Beneath The Mead: cigar.lend.shave is commissioned by Spike Island, Bristol and supported by Arts Council of England 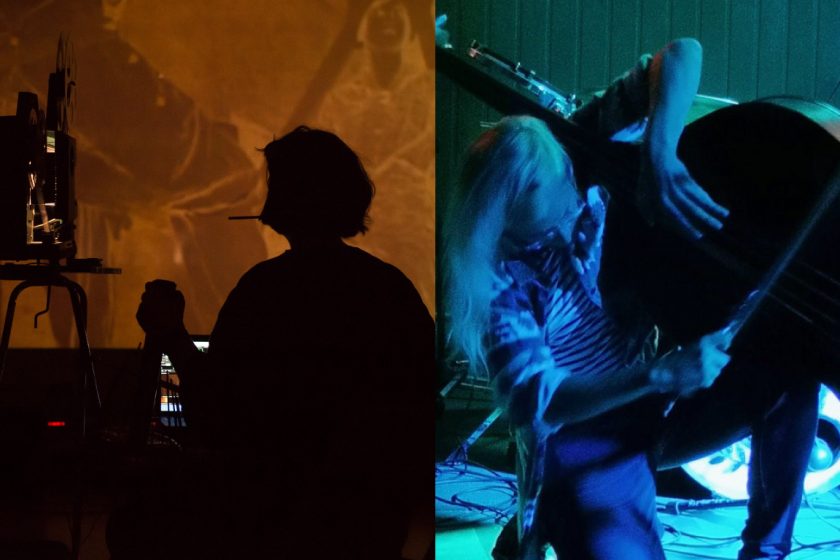 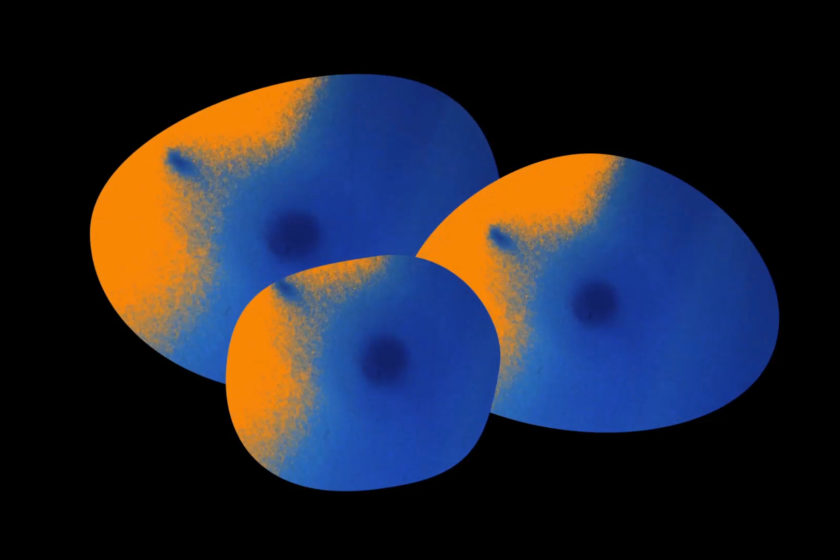