This monograph brings together elements from Sonia Boyce's exhibitions Like Love - Part One at Spike Island (3 October to 29 November 2009), Like Love – Part Two at The Bluecoat, Liverpool (30 January – 28 March 2010) and Like Love – Part Three at The Potteries Museum and Art Gallery, Stoke on Trent (3 July to 31 October 2010).

Like Love in its widest sense explores universal ideas around the concept of care and community cohesion – the emotion we invest in others and in the making of works of art. At Spike Island, Boyce presented a new body of work including drawings, prints, hand-made wallpaper and an animation. Like Love – Part One was developed through a residency with The Meriton School for Young Parents, Bristol.

Edited by Axel Lapp, the publication features ‘Like Love, the First Four Chapters’, an essay by Spike Island's curator Marie-Anne McQuay; ‘Desiring-Machines’, an essay by Zoë Shearman; as well as film stills, research material and documentation of Boyce's work with The Meriton School. 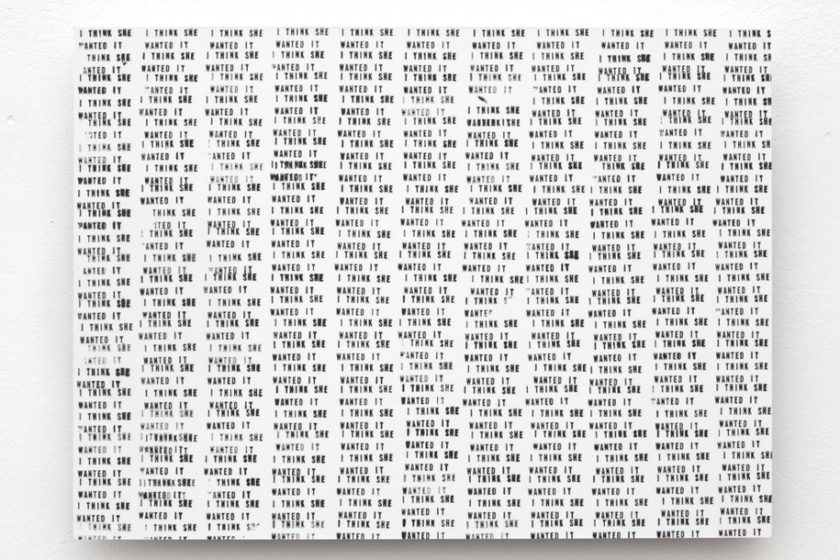 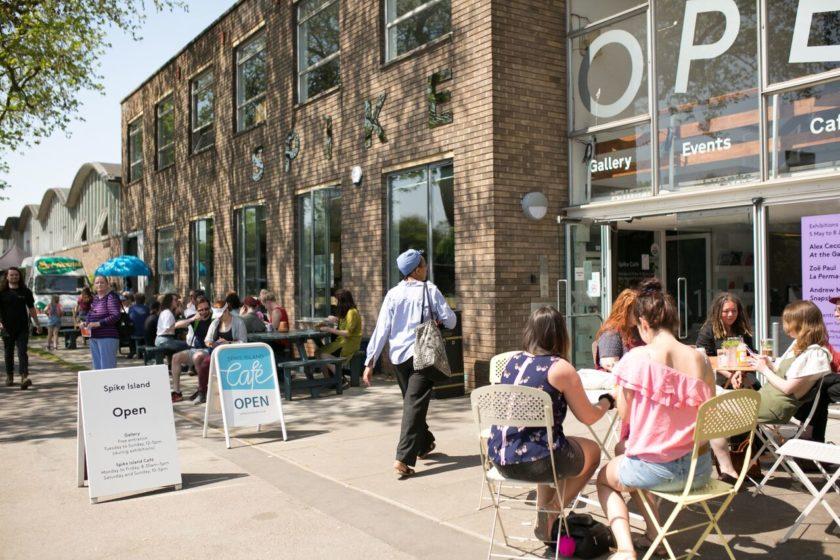 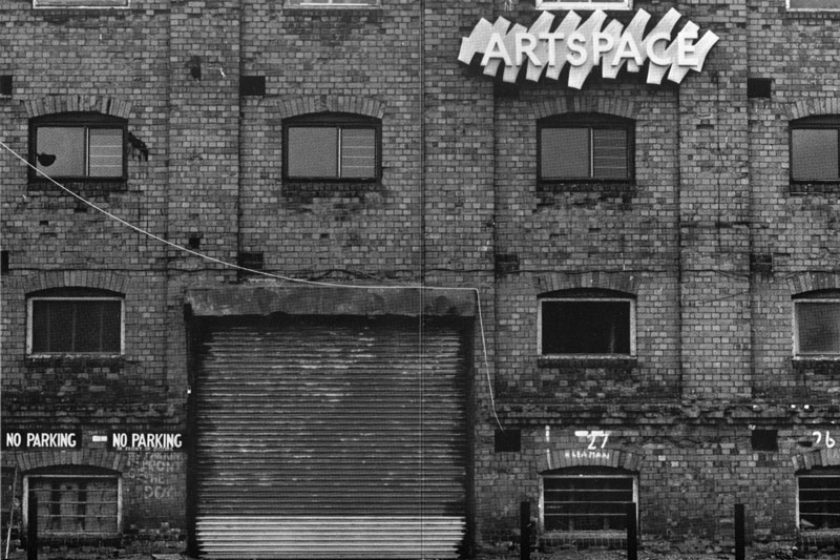 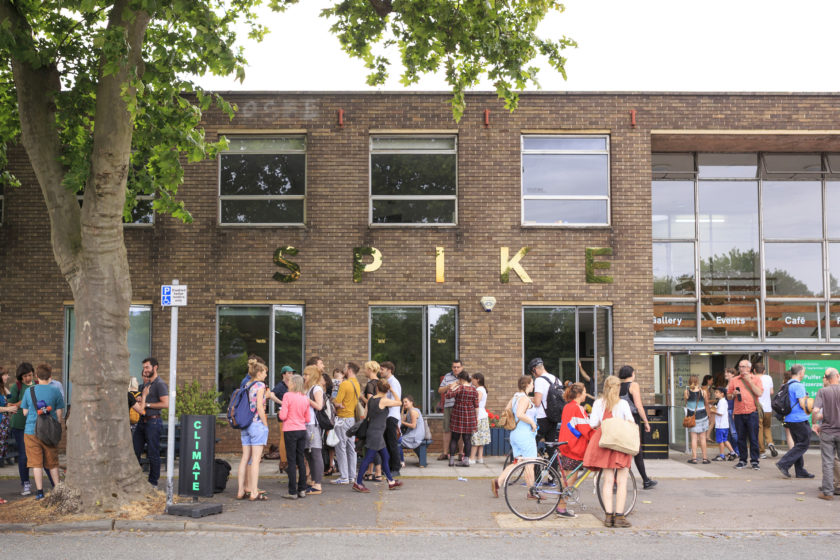 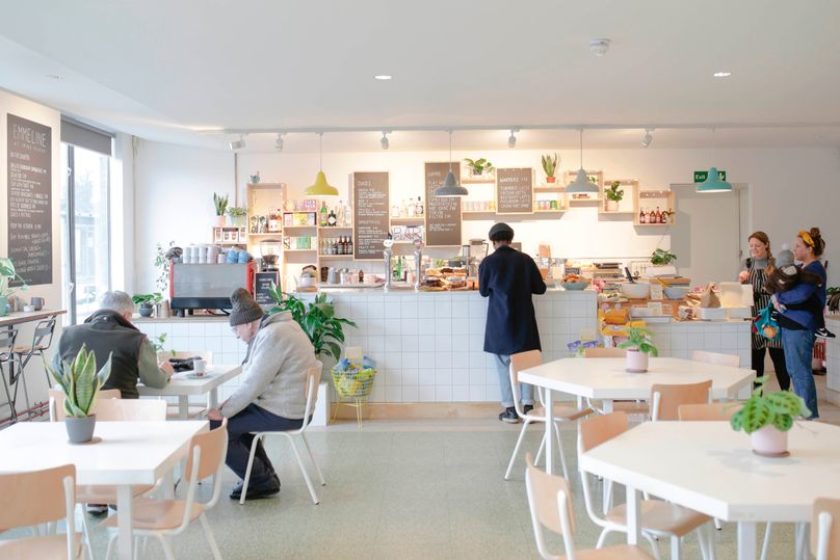 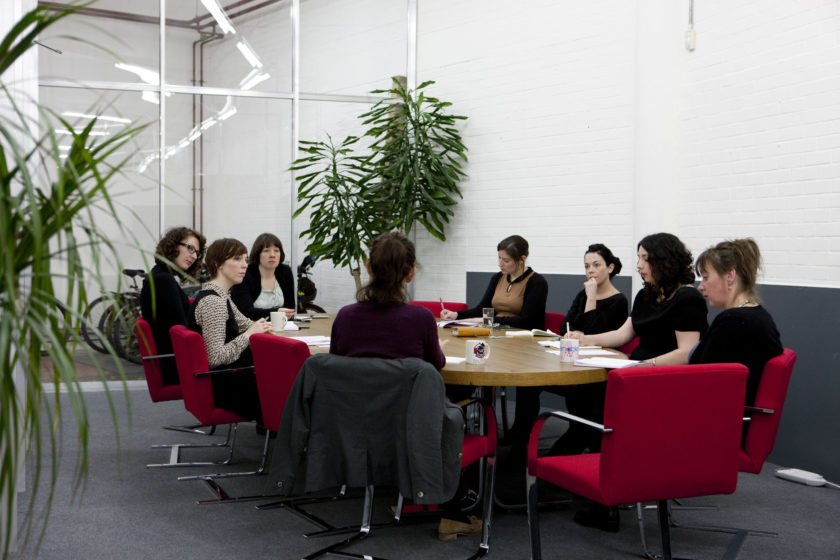 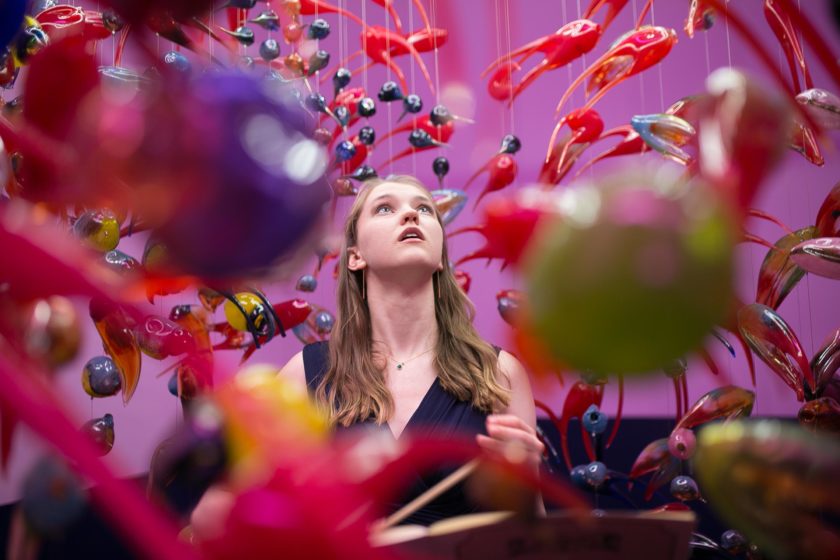 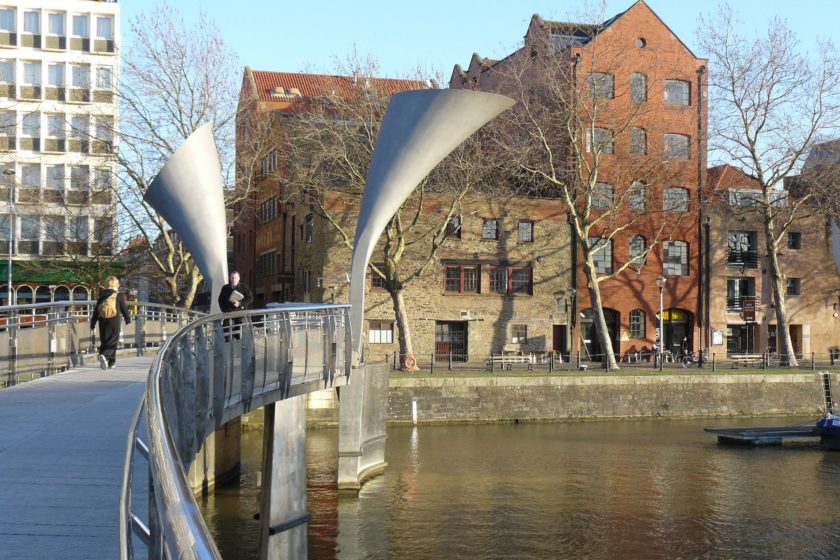