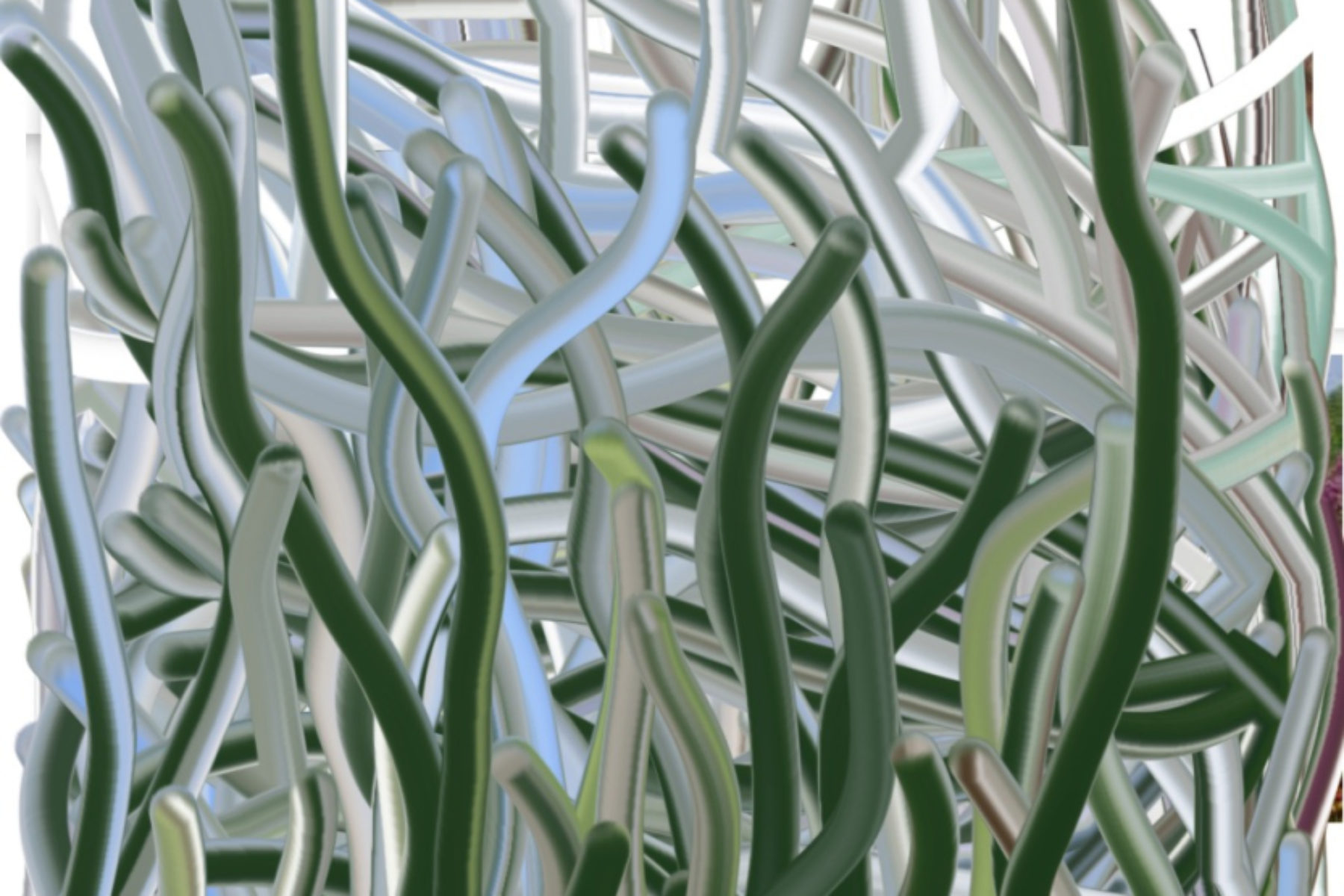 Using a variety of media from sculpture to drawing, from painting to film, the artists hope to engage the viewer with the concept of debris, encompassing a variety of meanings, both material and moral, playing with the idea of “remains” and being “left behind”.

On the one hand, the human impact on the earth has created a physical issue of debris, in the form of unmanageable environmental destruction which leaves behind a magnitude of pollution in different forms. From scattered rubbish to islands of plastic waste, we are leaving behind physical remnants of our social, economic and political systems, and are now faced with the question – will this all be salvageable?

Beyond that, could our environmental debris be a symptom of a greater, moral devolution in society? Have the driving forces of big corporations and quick profit influenced our moral capabilities to think and assess the way we interact and engage with the world? We are left, therefore, with the debris of our own thinking. We are leaving legacies, both physically and conceptually, which remain scattered long after we ourselves have left the earth.

This group of artists are regular Spike Island volunteers who have each created new artworks for this exhibition, and many of them are presenting their work publicly for the first time.