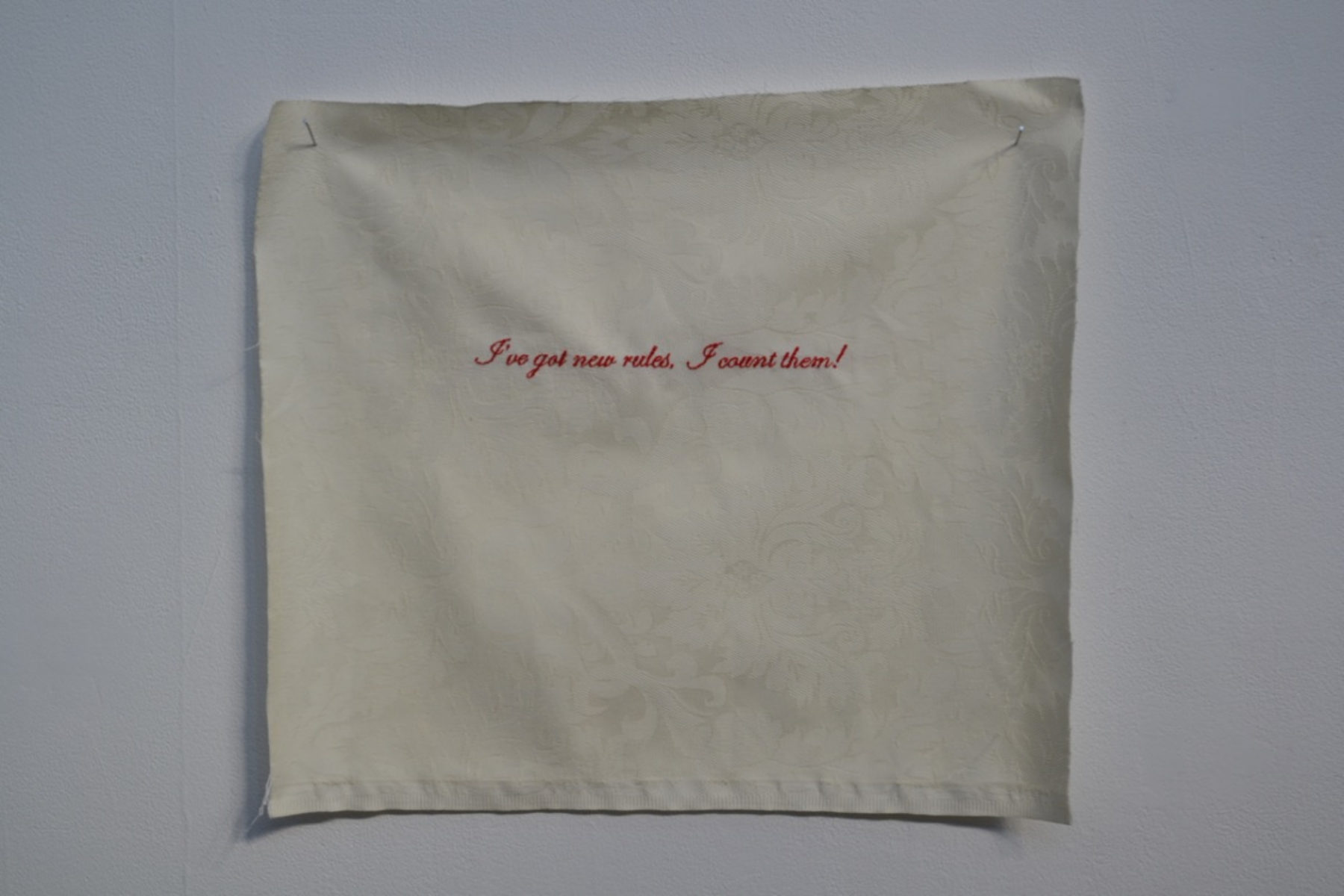 VOLts (VOLunteers test space) are an eclectic group of emerging and established artists who also volunteer at Spike Island. Here they collaborated for the first time, drawing inspiration from the philosophical nature of Test Space, in particular the sensations of transience and dissociation that pervade the space.