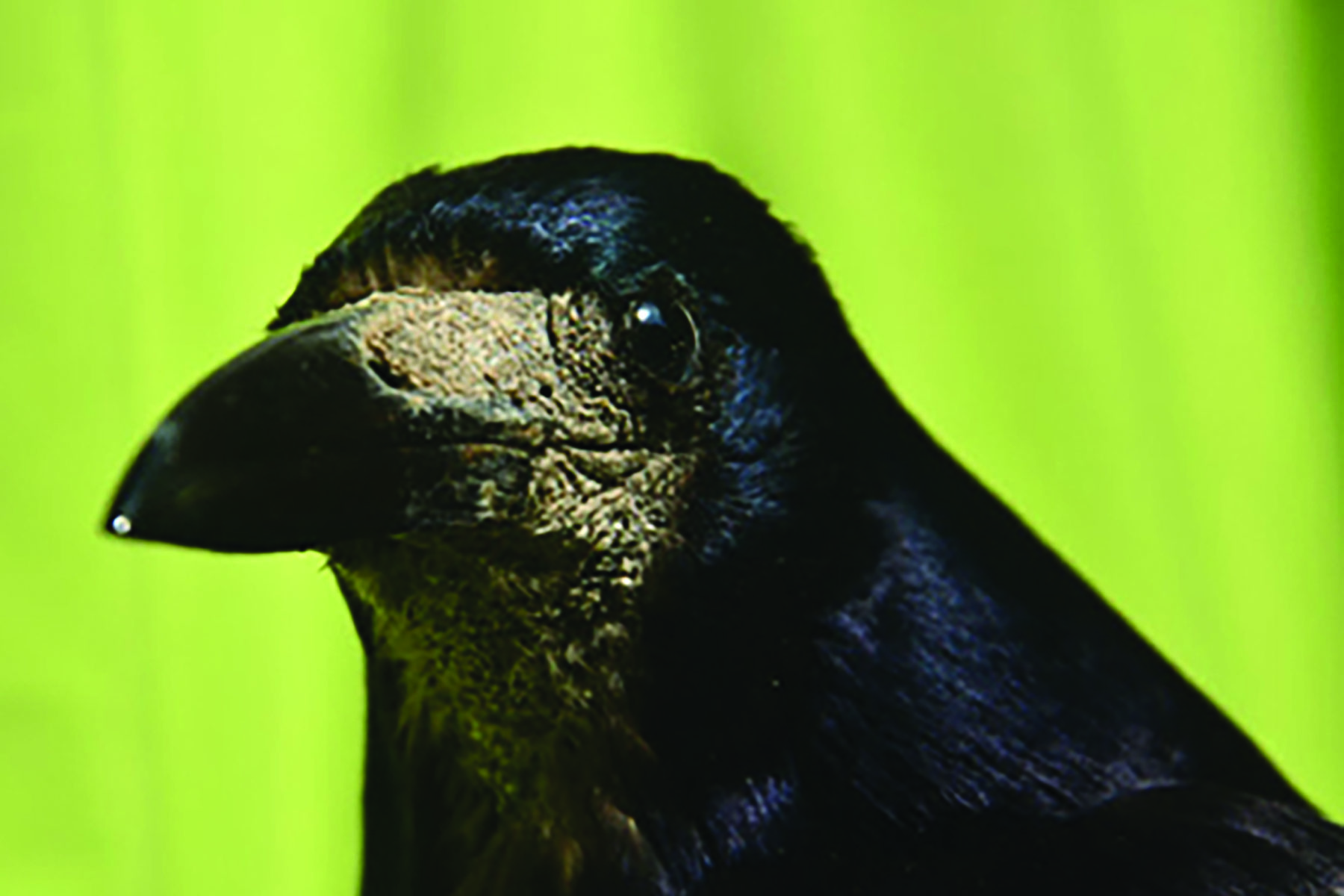 Crow Jane Blues saw Thomas Goddard’s continued research into the use of manipulation by those in positions of power. Gender, political and media power play are represented through the prophetic figure of the crow and Skip James’ haunting 1967 version of Crow Jane.

Similar to the flexing of political standpoints, the crow can been seen as a creature with evolving, contrasting connotations and traits; from divine beings and intelligent protectors of the downtrodden presented in Celtic myth and folklore, to becoming servants of the devil, and representations of death. The crow, as a key figure of the work, represents not only a powerful political figure, but also the shifting definitions, approaches to and understanding of neo-liberalism.

Thomas Goddard is a multi disciplinary artist who primarily works in film, performance and installation for his location-led research and participatory practice. He explores alternative ways of seeing or engaging with the world; be that real or imagined.

In 2015 Goddard received a Creative Wales award and represented Wales at Standpoint Futures, London. Significant projects include Bulletin, a film trilogy commissioned by Outcasting, The Space and Arts Council England as part of a residency at BBC Wales; Parc Le Breosa, a Cadw & ACW supported residency at Neolithic site; and a series of new performance work in China supported by Wales Arts International. During Summer 2016, Goddard’s film piece Chew chew is presented as part of Selected #6, a touring exhibition featuring works nominated by the 2015 Film London Jarman Award shortlisted artists, produced by FLAMIN and videoclub. 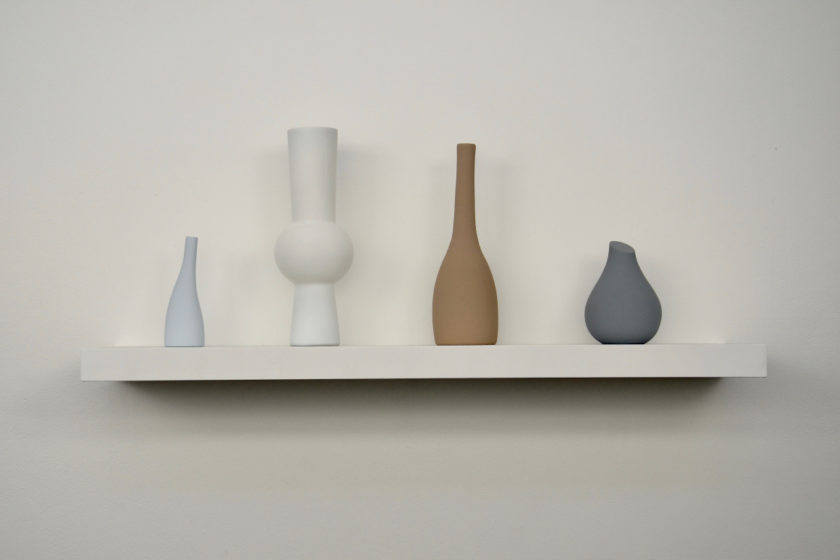