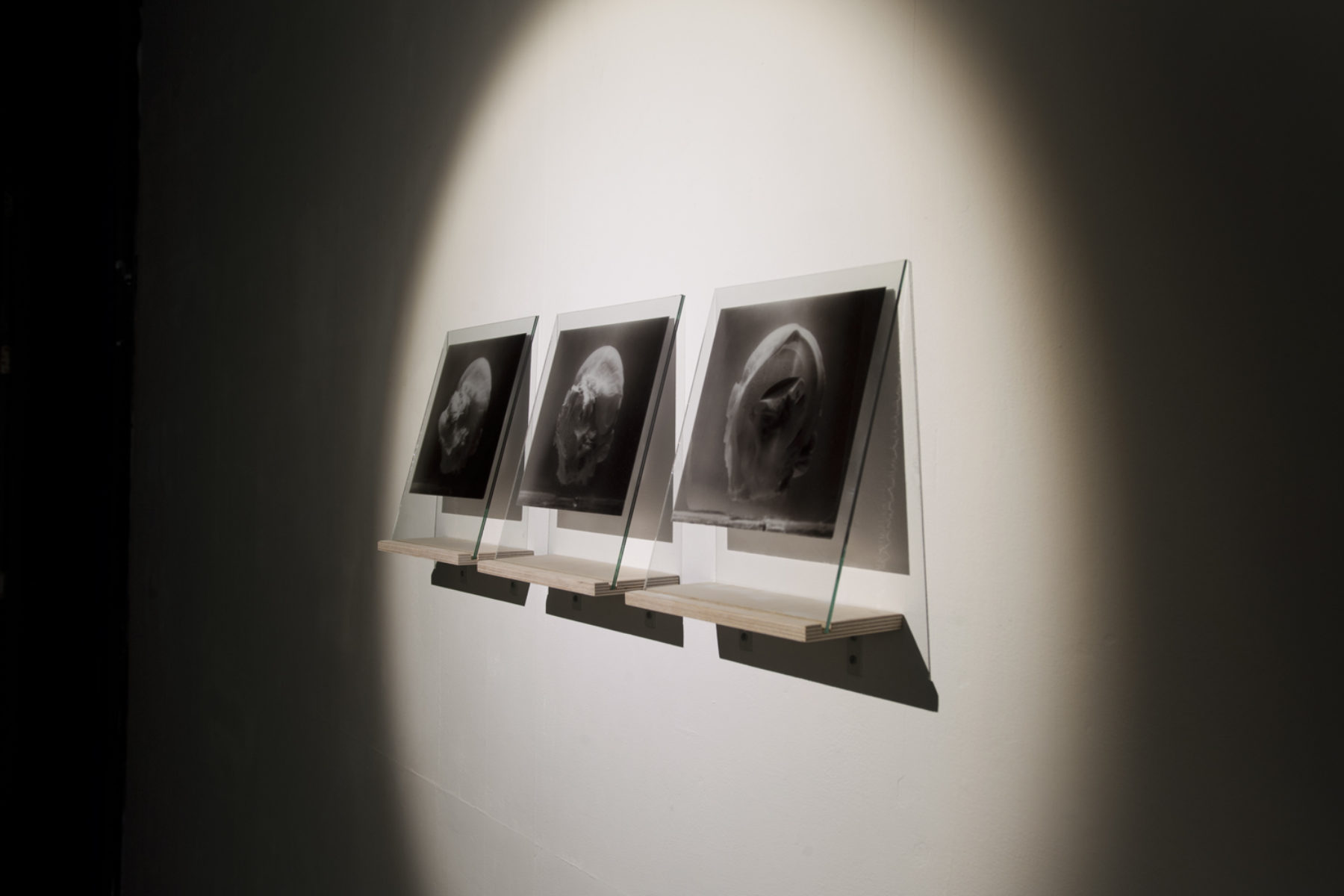 Solveig Settemsdal creates ephemeral forms that imagine the process of cognition, which she then investigates through photography and installation.

Solveig Settemsdal lives and works in London. She studied for an MFA in Sculpture at the Slade School of Fine Art, and studied BA Fine Art Painting and Printmaking at Glasgow School of Art (2007-2010). 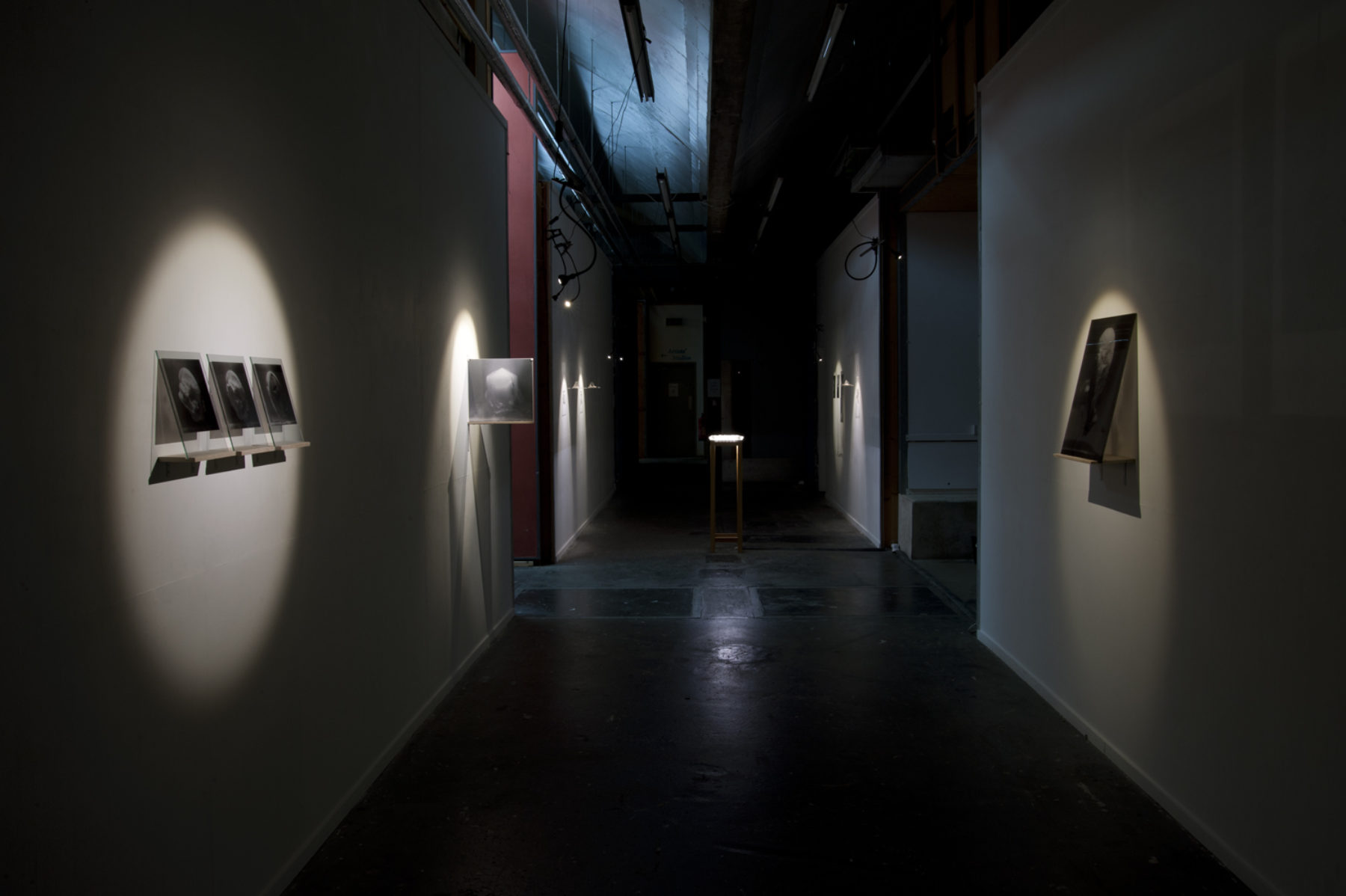