Groping in the Dark

Groping in the Dark 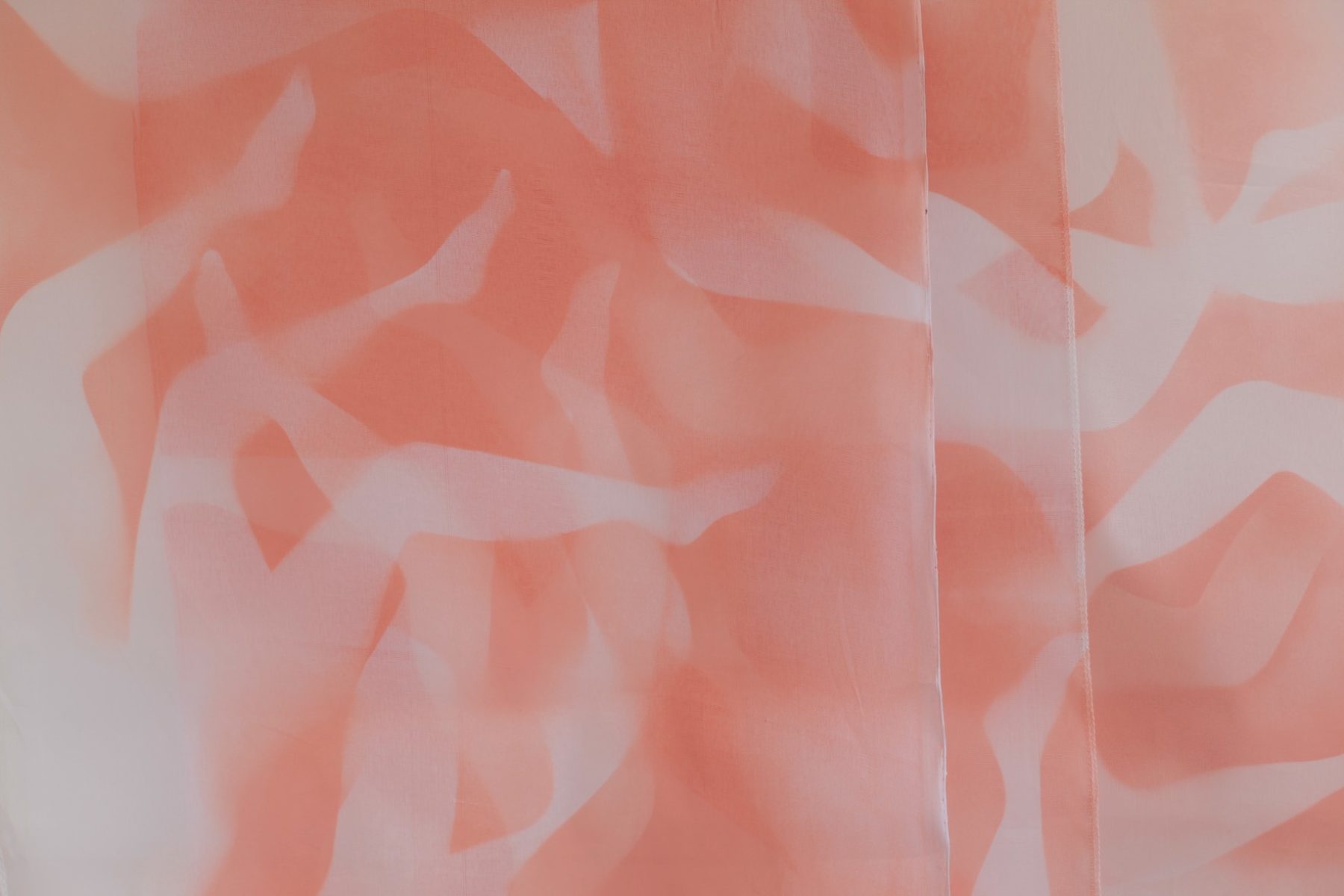 Natasha MacVoy, groping in the dark (2019) Image courtesy the artist

Natasha MacVoy (b.1977) works predominantly in sculpture, installation and performance. For six years after the birth of her children, Natasha couldn’t afford a studio so retrained as a tennis coach and studied neuroplasticity. Using tennis as a tool, she devised lessons that explored physical space, movement, interaction, listening and looking. Standing on court she realised that her practice had not stopped but her studio had moved.

Natasha also curates HER MIT Projects, a series of pop-up exhibitions, performances, collaborations and conversations using readily available materials, locations and resources. HER MIT Projects aims to provide a safe space for growing ideas, whilst questioning the possibilities of how work is produced, shown and shared. It is a space for trial and error learning, mistake making and list writing.

In 2019 Natasha received an a-n bursary for mentoring from Ben Borthwick. In 2018 she was an artist in residence at The Mothership, Bridport. Recent exhibitions include Reading (silently) in Public, a performance for Spike Island Associates’ PRODUCTIONPRODUCTIONPRODUCTION, Tate Modern, London; The audience seeped in, a collaboration with Chinonyerem Odimba, Arnolfini, Bristol; [The] Strange Case, with Chloe Brooks, Ickburgh Studio, London.