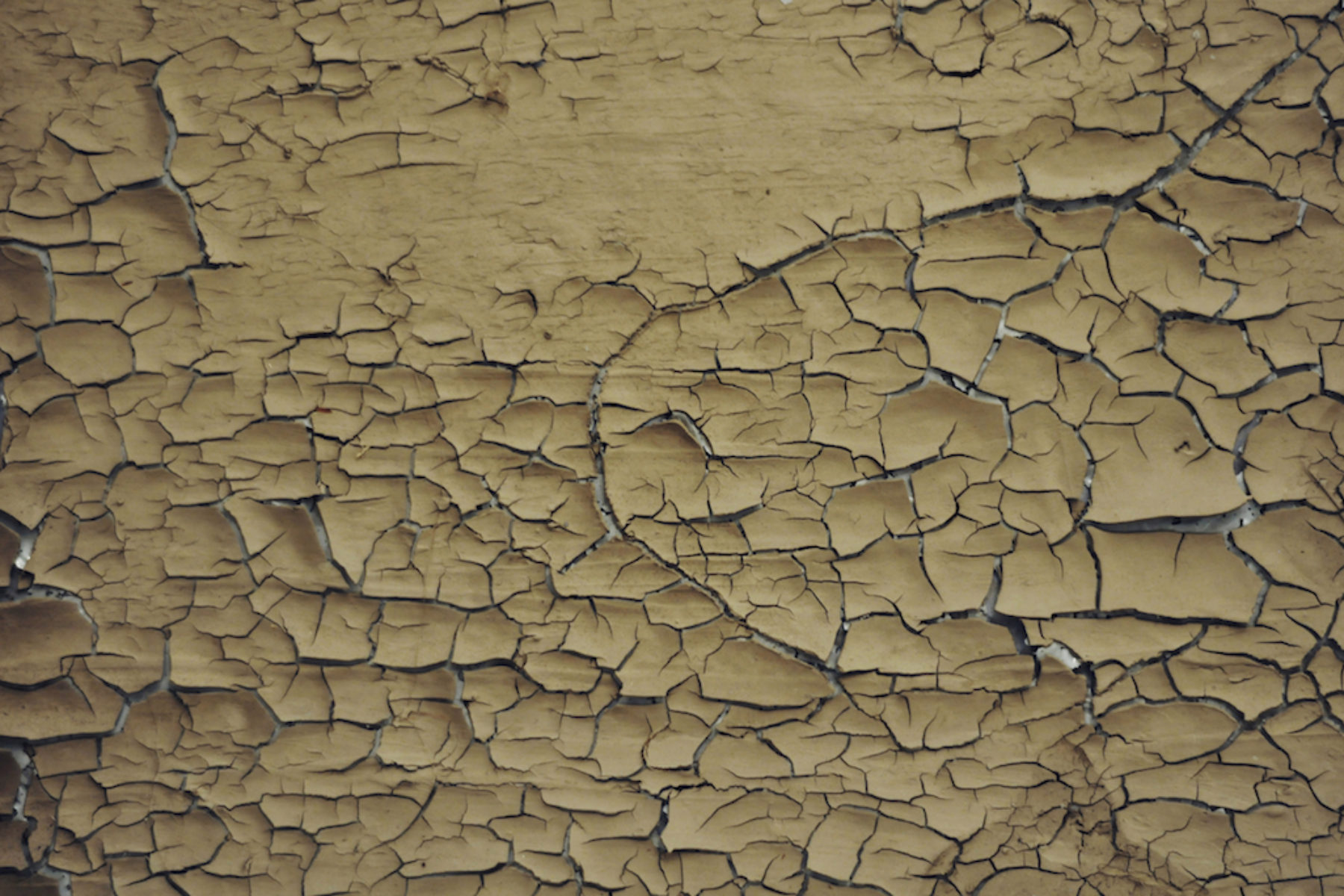 Laurie Lax tested out new ideas both inside and outside the Test Space at Spike Island, combining different modes within her practice. The first week was spent making a temporal installation using river silt collected from the New Cut, which flows just outside the building. The resulting shape became a repeated motif, informing a specially devised walk and informal discussion that took place on Saturday 21st February.

Alongside this, Laurie also presented new drawings for a joint project with Robert Prideaux entitled Passenger – an exhibition & cinematic train tour through Berlin. Whilst travelling, whether looking out of train windows, gazing out of plane windows or watching a film, the viewer is presented with an image that is framed and changes with time. These views are restricted and yet open to all possibilities. Lax and Prideaux investigate the relationship between view and viewer, through drawings, films and tours through the city.

Laurie was born in Canterbury in 1987 and graduated from Bath School of Art & Design in 2010. Since she has been based at BV Studios in Bristol and completed several residencies (Ireland, Sweden, Lithuania and Cumbria). She has exhibited nationally in London, Bristol, Canterbury, Folkestone, Chester, Dundee and internationally in Ireland, Poland and Germany. She co-founded an events collectives Sondryfolk and DFW, and is a current member of Spike Associates.