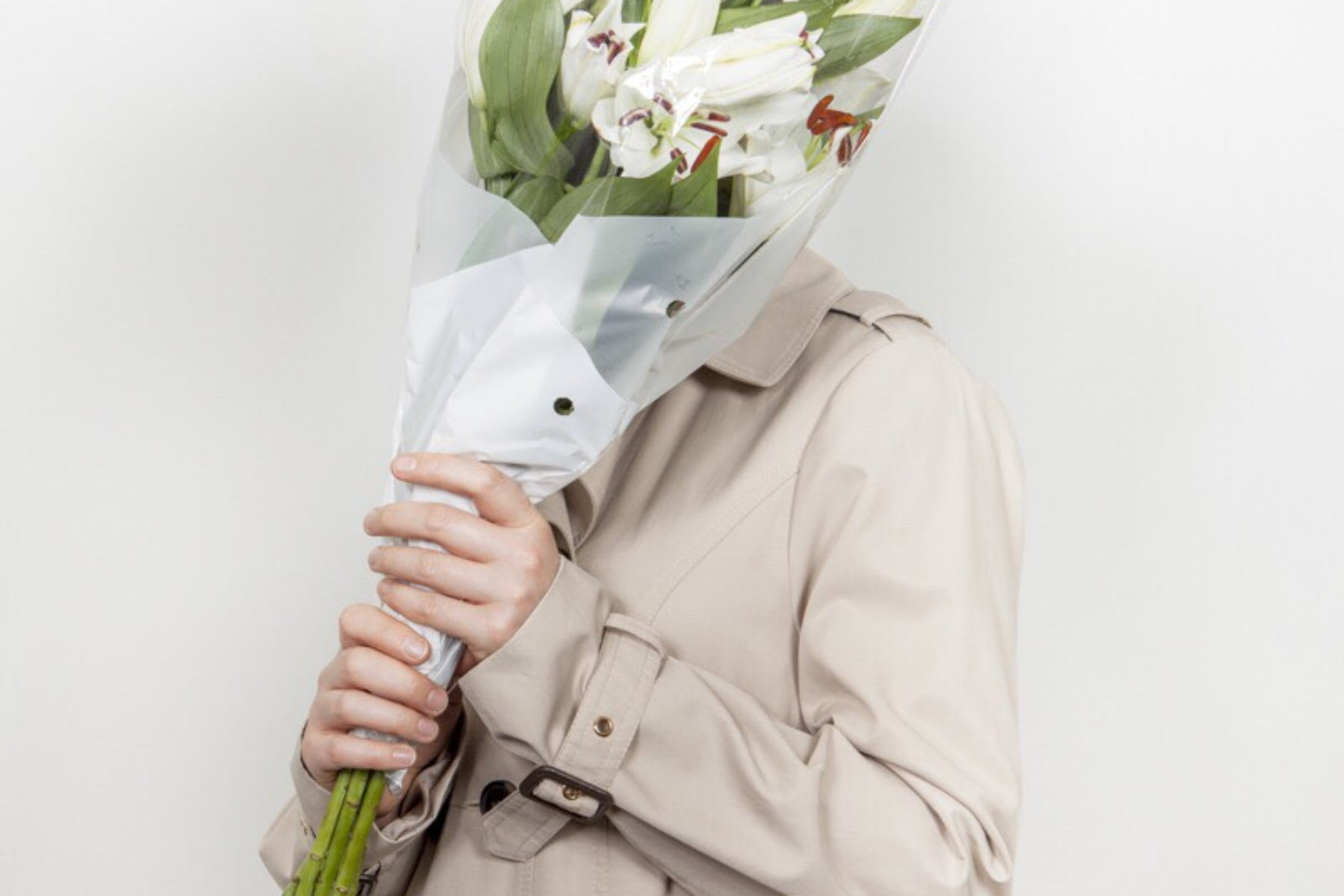 The Clearing House investigates the story of a Soviet diplomat who was expelled from Ireland in 1983. Through a series of photographs, Loughlin examines ideas about control, territory, and the role of speculation in the absence of evidence.

Garry Loughlin is photographic artist based in Bristol. His work is driven by a deep curiosity in micro-histories, thatallow him to explore broader social themes.

Born in Ireland, Loughlin graduated from Dun Laoghaire Institute of Art, Design and Technology with a BA in Photography in 2007 and an MA in Documentary Photography from the University of South Wales in 2019. His work has been exhibited in Ireland and internationally and he has produced two monographs: Between Spaces, and A Farewell to Arms.