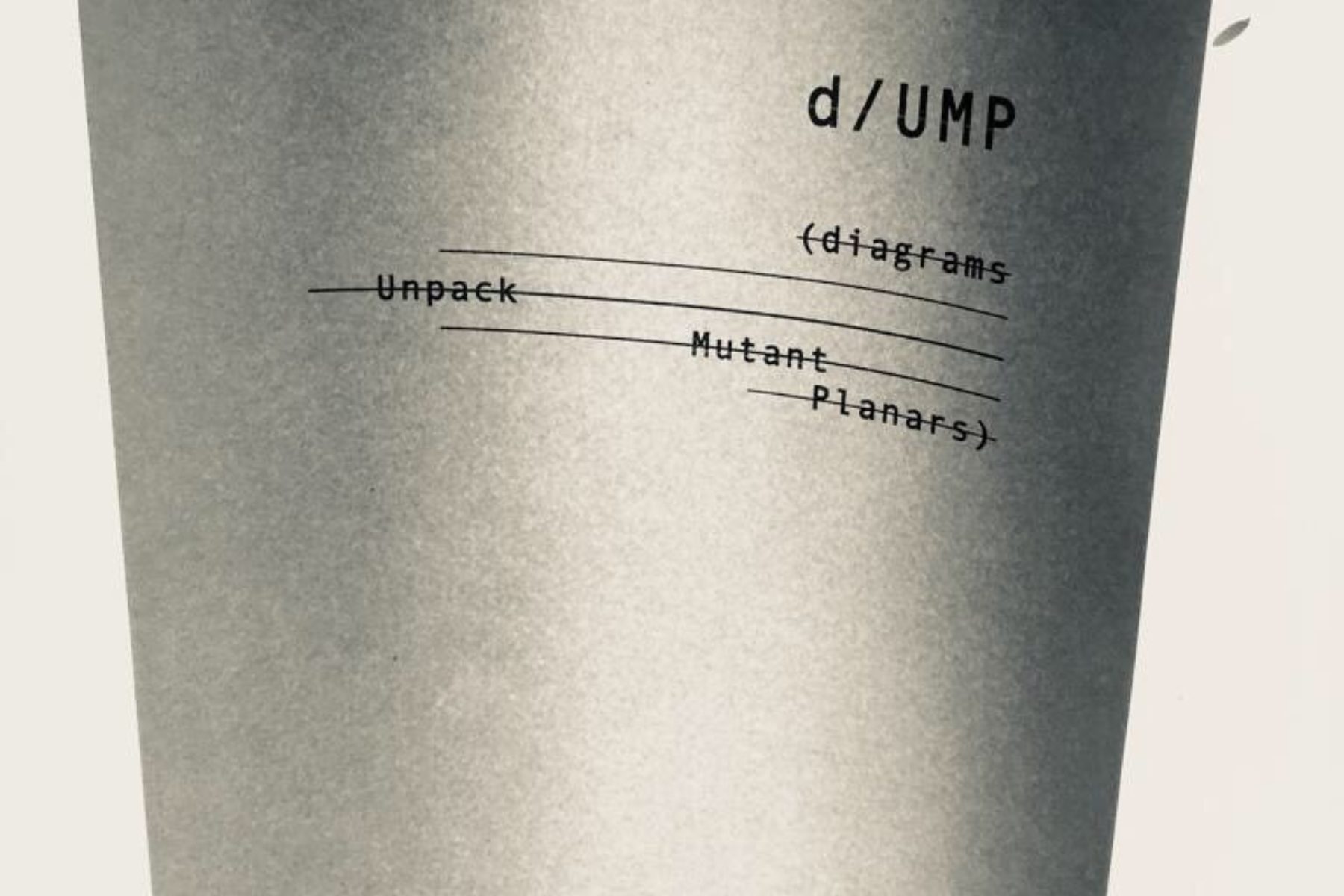 d/UMP served as an open-ended investigation into how a diagrammatic mode operates in-on-around thinking practices within art making. It traversed a depository-process axis, mutating into new non-planar subjective responses + imaginings/visualisations. It is founded by artists Annabelle Craven-Jones and Anja Borowicz. 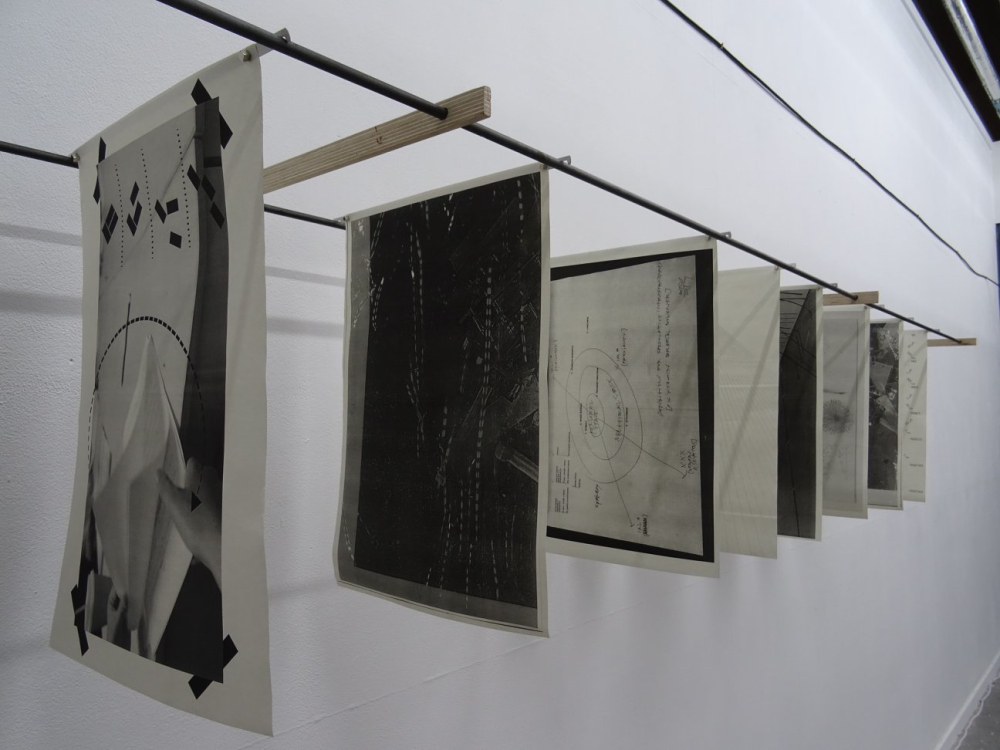 Anja Borowicz is a London based artist who grew up in Poland during the civil unrest and the fall of communism. She has a mixed background in art and production engineering. These experiences have inspired her investigations of working gestures and working objects as spaces of resonance between the material and the imaginary. Her work transforms and reframes these object-gestures across multiple structures and temporalized spaces, taking the form of sculptural displays, soundscapes and drawing installations.

Borowicz completed her postgraduate studies at the Slade School of Fine Art and she received the Kenneth Armitage Young Sculptor Prize. Her works were selected for Aesthetica Art Prize, TIAF London and City Methodologies [UrbanLab]. Exhibitions include Solution 66 at the icing room, ArtLicks (2017). She is currently a research candidate at the Royal College of Art.

Annabelle Craven-Jones completed her postgraduate Fine Art studies at Chelsea and Wimbledon and a Foundation in Art Psychotherapy, University of Roehampton London. Her practice draws attention to the transforming post-human element between physical and digital interfaces. Works permeate while simultaneously reflecting activities from our daily lives, demonstrating how mediated identities are part of a larger circle of bodily, technological, and cultural systems. Recent projects include a third solo show with Cruise & Callas, Berlin (2016). She is currently working on a commission for Res. London with KRH Archive Goldsmiths University (2017). She is a practice-based researcher at the Royal College of Art London.

Her work has been presented at Arts Brussels (2012-15), Wysing Arts Centre, Tallinn Print Triennial (15th, 16th), GSK Contemporary Royal Academy London, [SPACE] London, Autocenter Berlin, Jerwood Drawing Prize London and touring (2005, 2009), Istanbul Biennial, Tehran Biennial and Anti Contemporary Art Festival Finland. Works for online platforms include Field Broadcast, /seconds and The Agency of Unrealised Ideas. She has been the recipient of an Arts Council Individual Grant and participated in artist residencies including And If It Was, It Can’t Be Is at Wysing Arts Centre (2012).