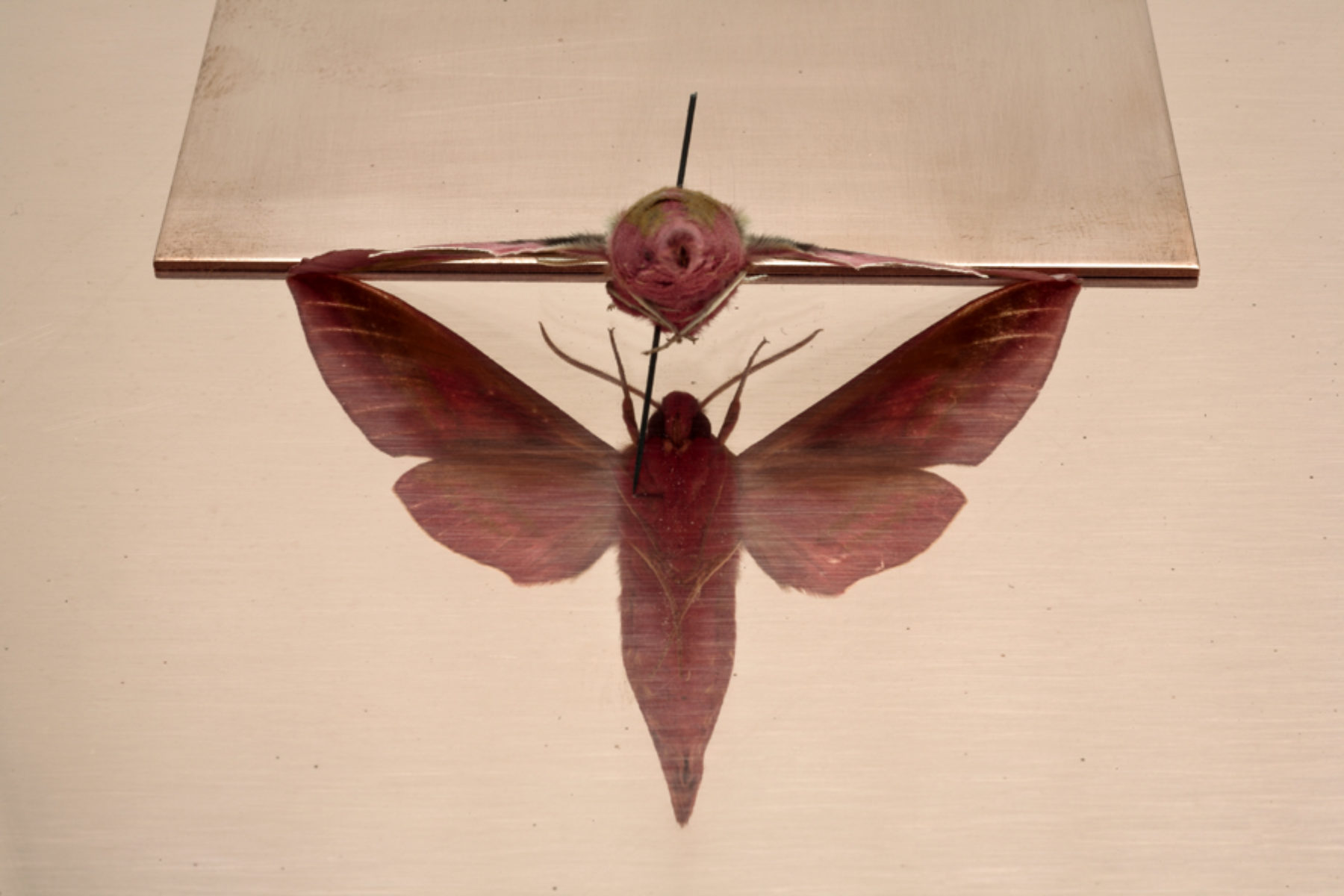 Launched by Spike Island in 2007, the Rootstein Hopkins Artist’s Award offered a bursary, solo show and monograph publication to outstanding Bristol-based artists who had yet to undertake a significant exhibition in a major public gallery. The award also offered the selected artist the opportunity to create a new body of work, as well as providing them with a valid excuse to start productive dialogues with writers, curators and designers. 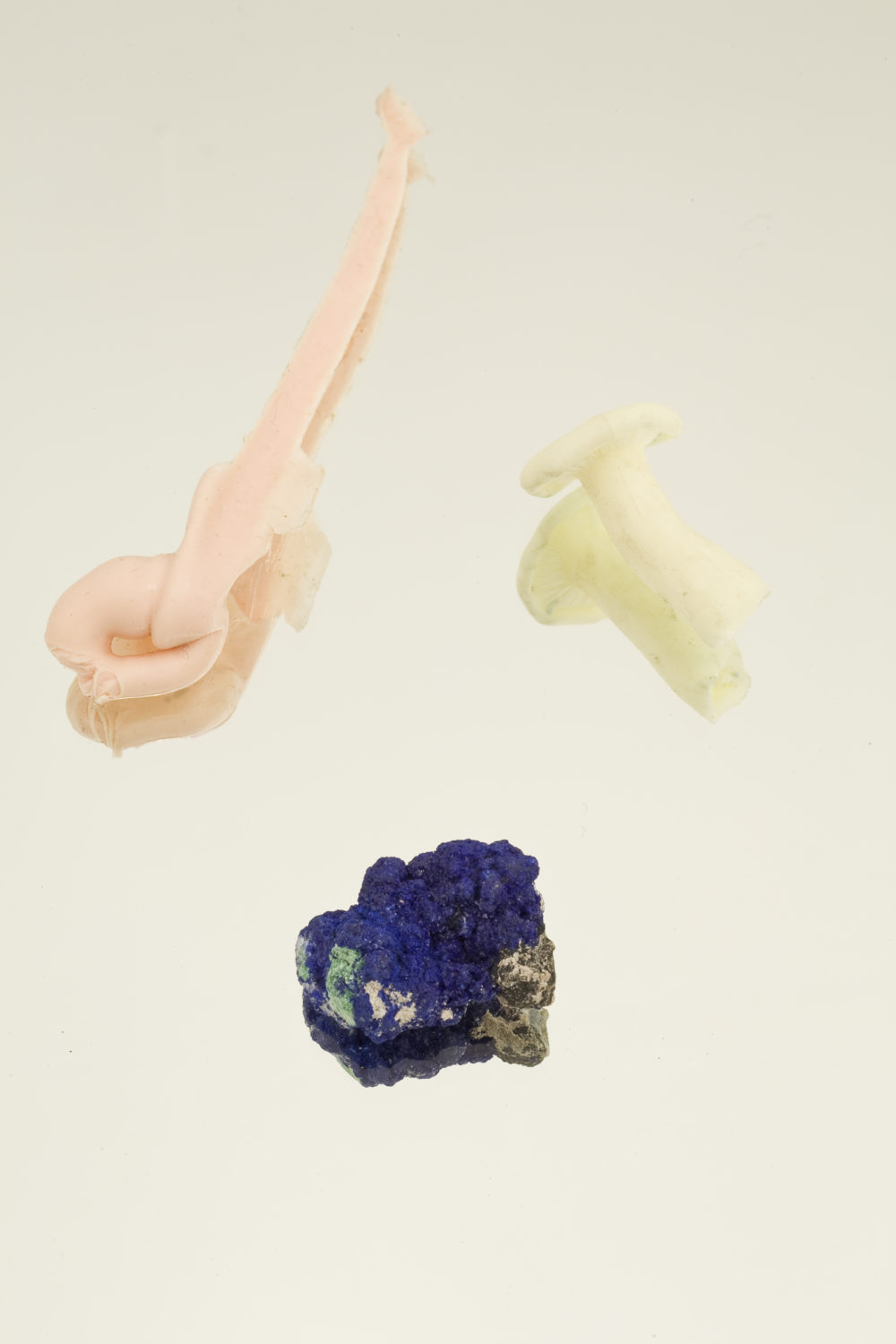 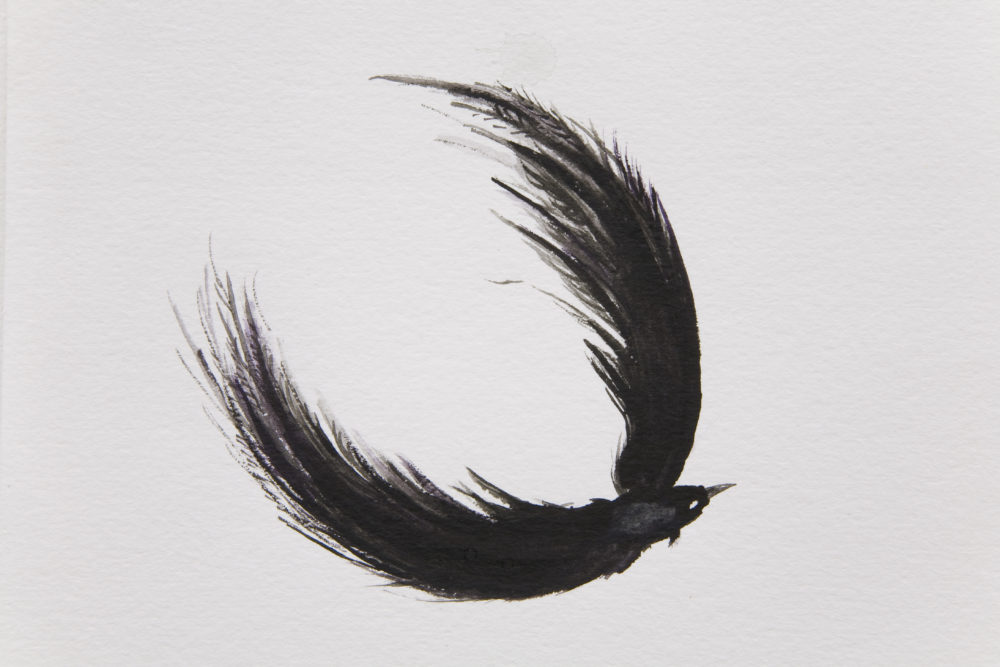 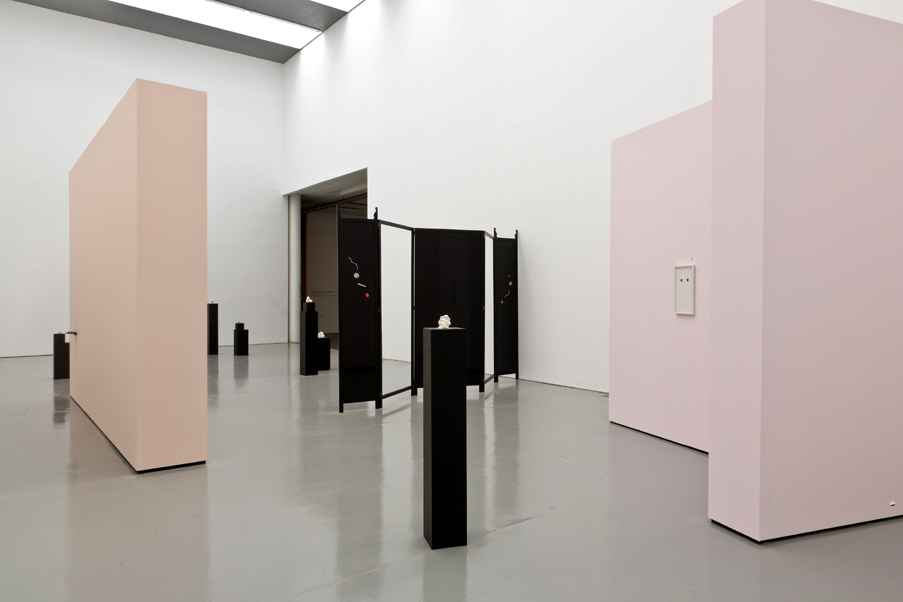 Zoe Williams, the 2009 award winner, has used the space, time and support afforded by the bursary to test out new ideas and techniques. This period has led to her most ambitious sculptural installation to date, The Flight of O, which is shown for the first time in the central gallery of Spike Island in spring 2010. Williams has also used this opportunity to collaborate with modernactivity on her first monograph, the design and production of which exemplifies her own interest in the material and symbolic properties of the ‘precious’. The artist has collated here a rich collage of pictorial references which includes historical documents that have provided inspiration alongside images of her own work and additional illustrations created especially for the publication. 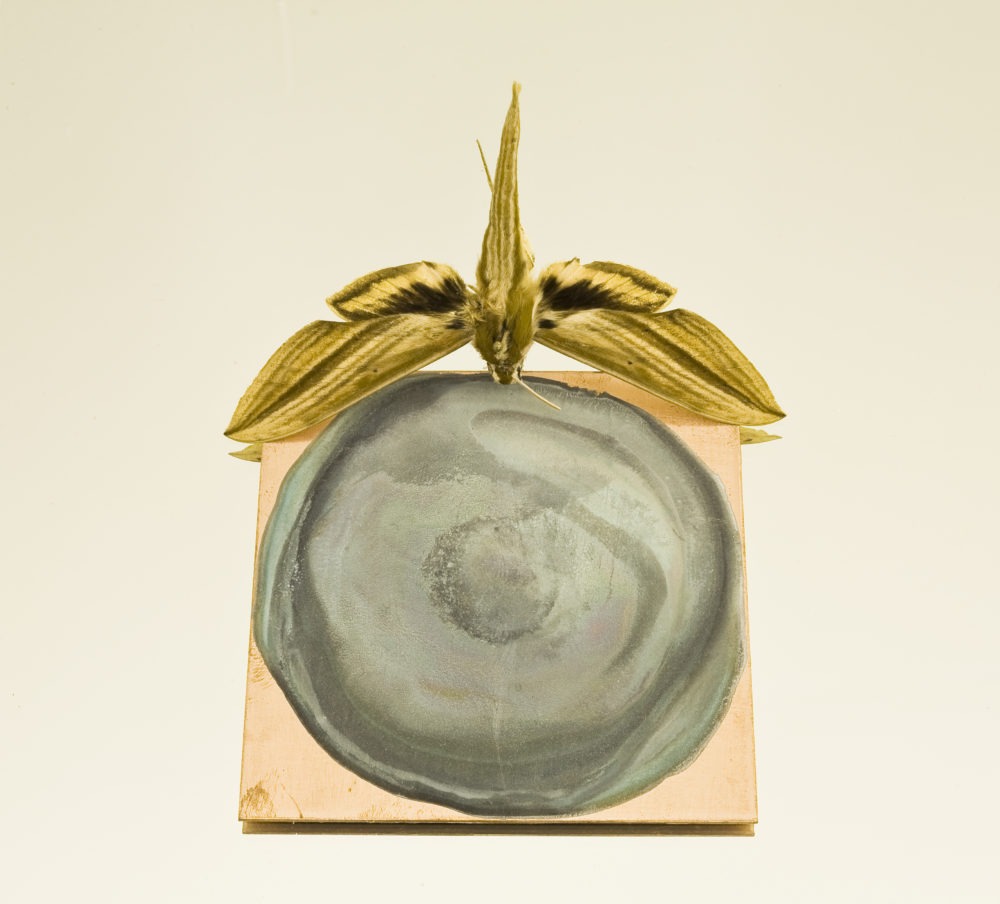 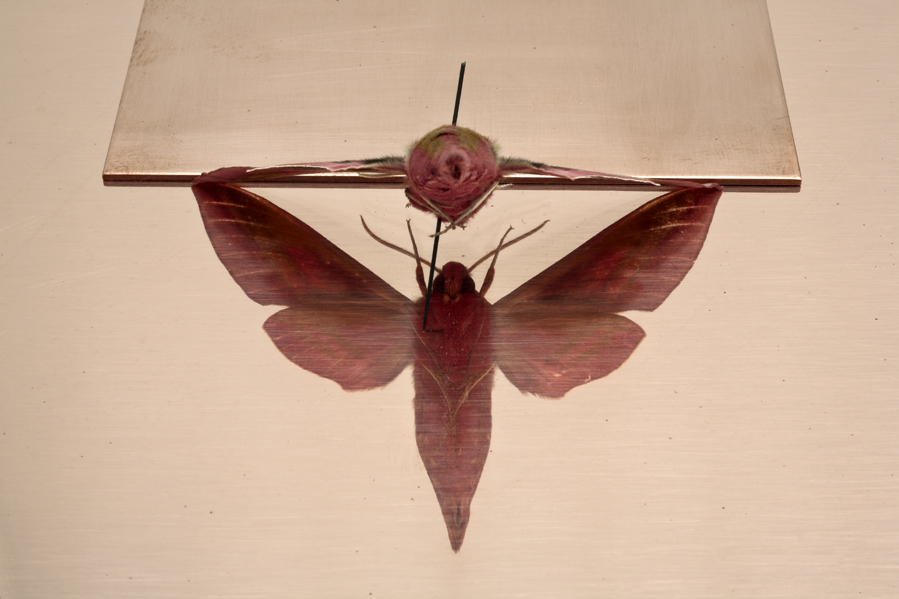 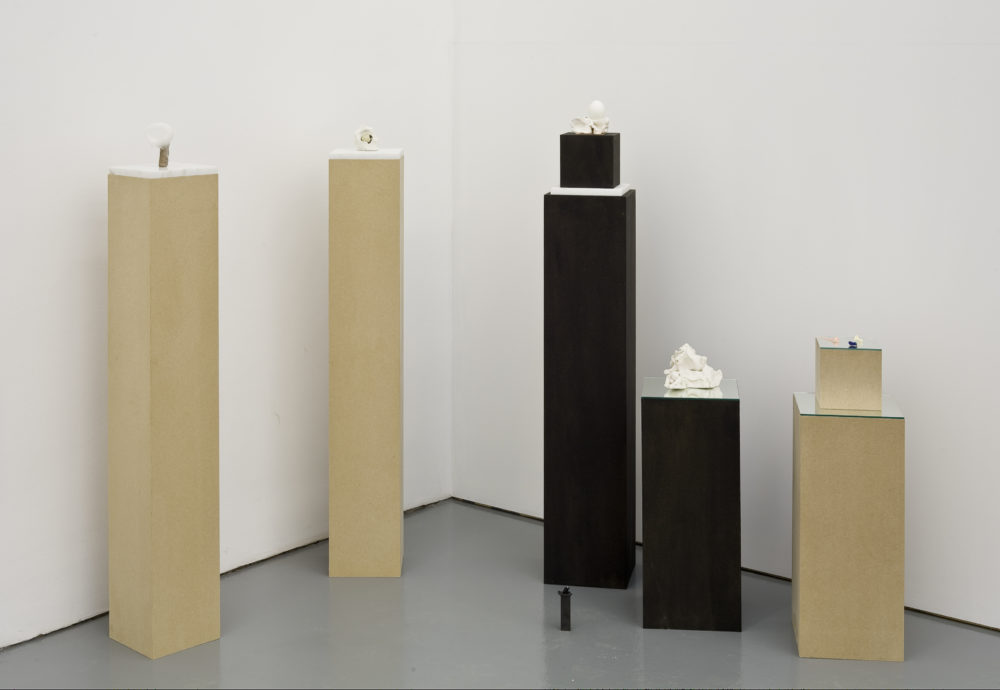 Throughout these texts, illustrations and the work itself, certain mythically charged materials and motifs are repeated again and again in a myriad of combinations. Thus porcelain, gold leaf, ebony, marble, turquoise and coral are used throughout yet are also intermingled with silky horse hair, slippery lacquer, smooth marble and shining mirror, corrupting the purity of the precious with fetishistic intent. Reclaimed and embellished objects sat alongside newly rendered forms so that there was also an uncertain temporal fusion, the sense of a world both ancient and modern co-existing.

Similarly, the recurring symbol of ‘O’, depending on its context, transforms from a simple circle, to an eye, an orifice, an egg or a ring as if in flight through the work; as if it were a character as well as a mutable signifier. The recurring technique of inlay allows elements to float within as well as on other materials, so that their surfaces are not only decorated but their very matter somehow corrupted and transmutated. The mechanisms of presentation in turn chosen by the artist echoed classical sculpture halls, yet the plinths and screens were fused with the details they display, turning them into artworks themselves, just as every element becomes part of the mise-en-scene of The Flight of O.

Zoe Williams (1983) completed her BA in Art and Visual Culture at University of the West of England, Bristol in 2006 and UWE Spike Island Junior Fellow in 2007. In 2009 she was awarded The Rootstein Hopkins Artist’s Award, a major solo exhibition and publication, awarded by Spike Island where her exhibition and limited edition monograph The Flight of O, were shown in 2010. She was commissioned in 2010 by OUTPOST Gallery to make new work for A Skvader, an exhibition celebrating the Centenary of The Contemporary Art Society at Norwich Castle Museum and Art Gallery. More recently she has shown at Intermedia Gallery, Glasgow in 2011 with artists Laurence Figgis and Brin Frost. 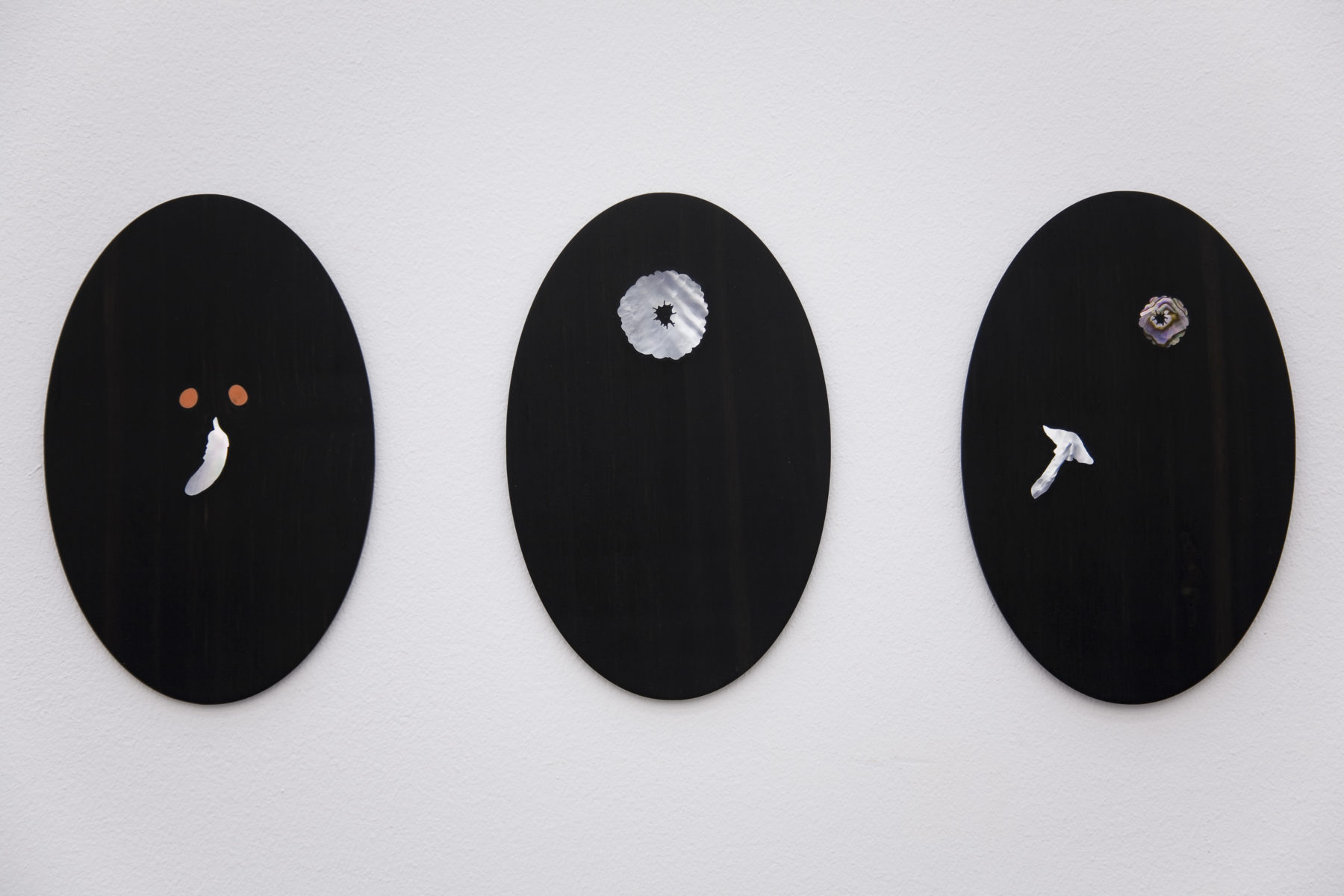 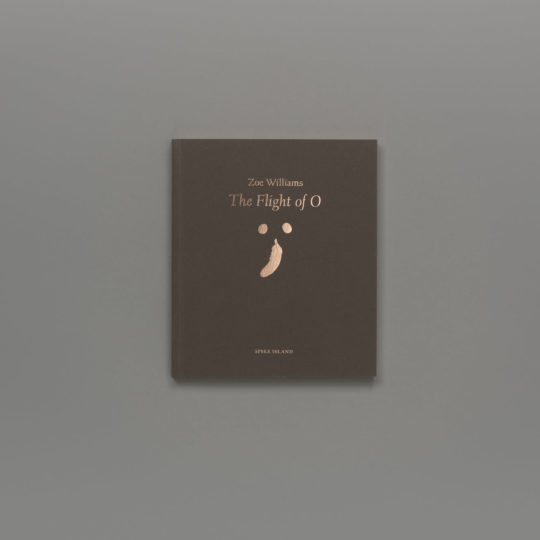 The Flight of O