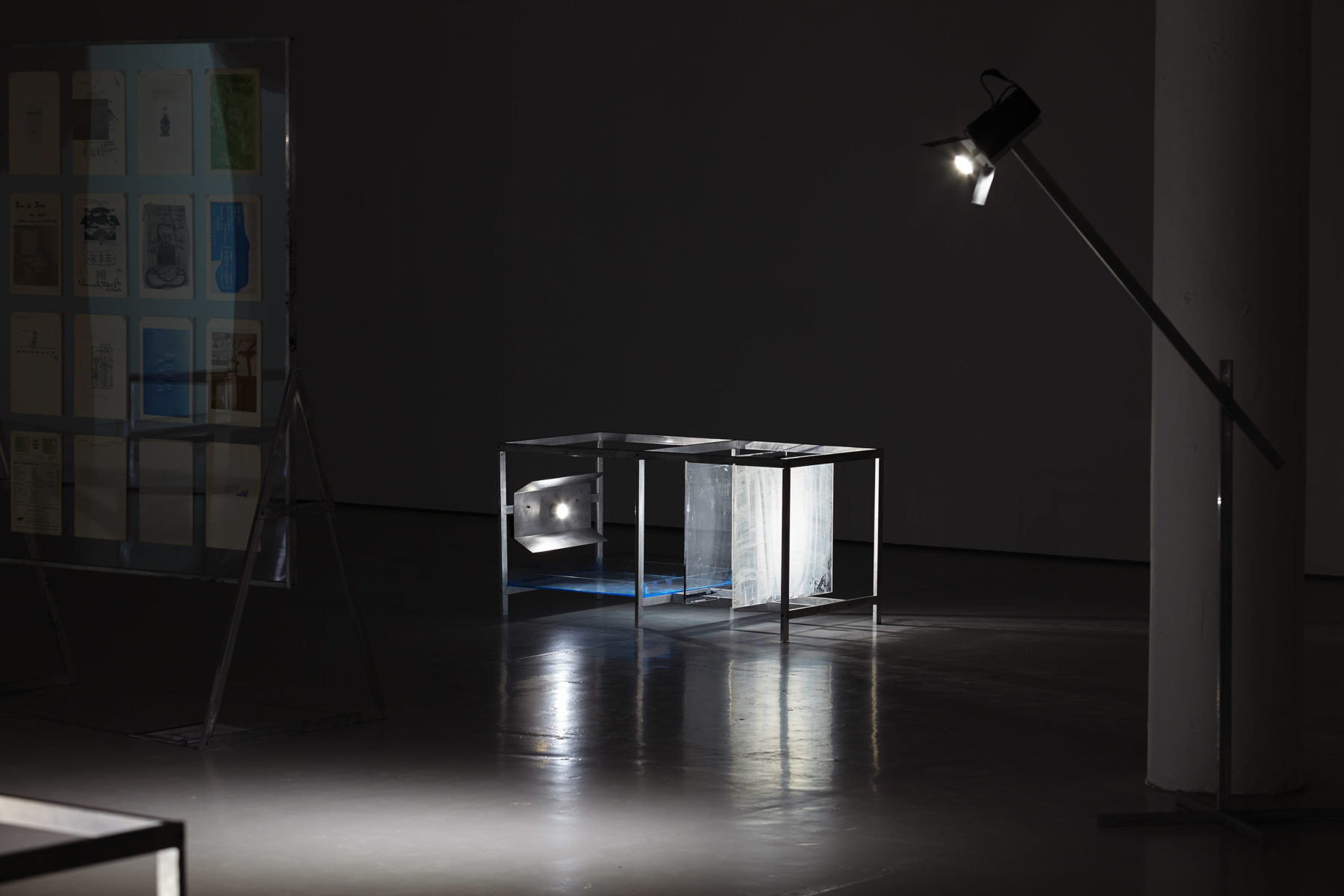 For his first solo exhibition in the UK, French artist Xavier Antin presented a series of newly commissioned works taking as their starting point the independent publishing and printing house Beau Geste Press (BGP). From 1971 to 1976, BGP operated from a remote farmhouse in Devon where its founders – the Mexican artist couple Felipe Ehrenberg and Martha Hellion and the art historian David Mayor – gathered around them a ‘community of duplicators, printers and artisans’.

As in Antin’s work, economy and autonomy of production were the principles at the heart of the BGP ethos. Adapting the means of production to their varying needs, members of the BGP community used a wide range of printing techniques, from spirit duplication to offset, often just stapling together photocopied sheets of paper. They specialised in publishing artists’ books (by Ken Friedman, Ulises Carrión, Cecilia Vicuña, Carolee Schneemann, Opal L. Nations and Helen Chadwick, to name but a few) and distributed them internationally via the postal network. In collaboration with artists affiliated to the Fluxus movement, they also produced and released eight issues of a magazine called Schmuck, which promoted transnational connections between artists by focusing on art from various countries and looking at the local scenes of Czechoslovakia, France, Germany, Hungary, Iceland and Japan. The exhibition The Eternal Network, which borrows its title from a term coined by the French Fluxus artist Robert Filliou, considers BGP as a blueprint for the alternative circulation of art before the internet. 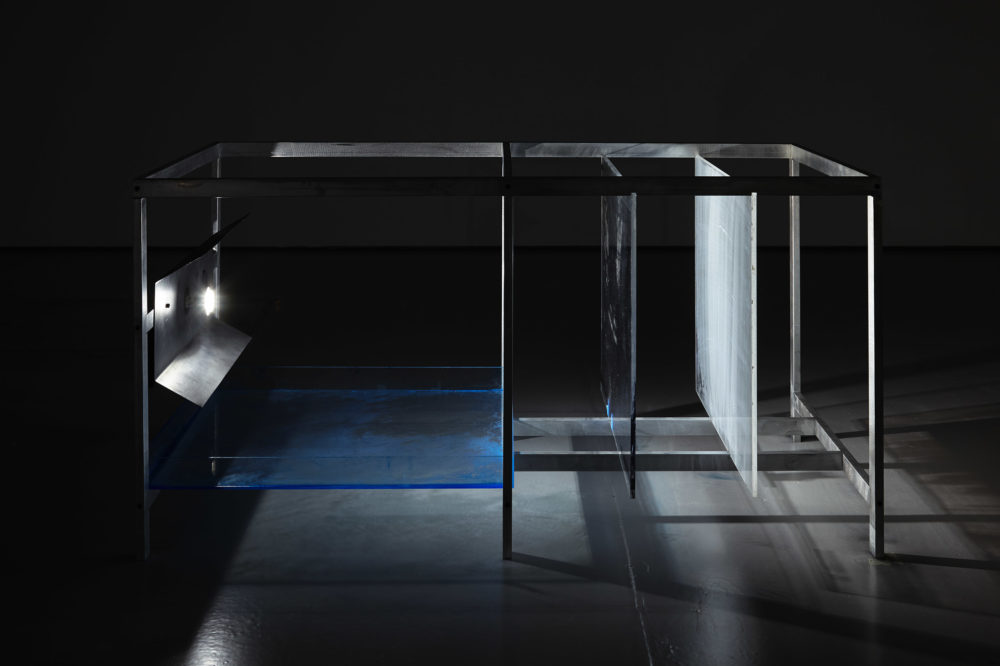 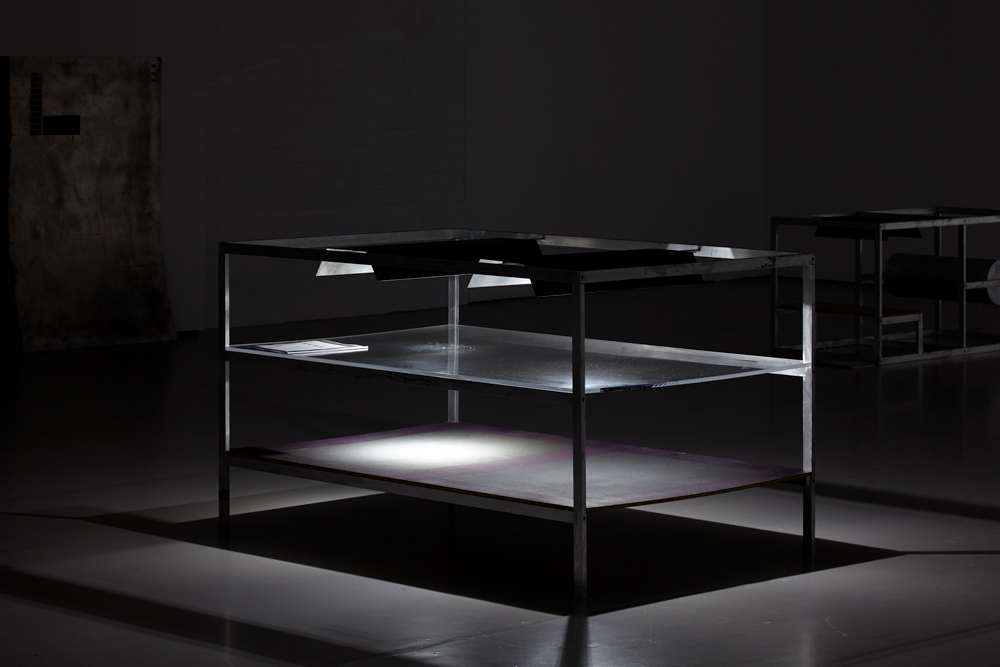 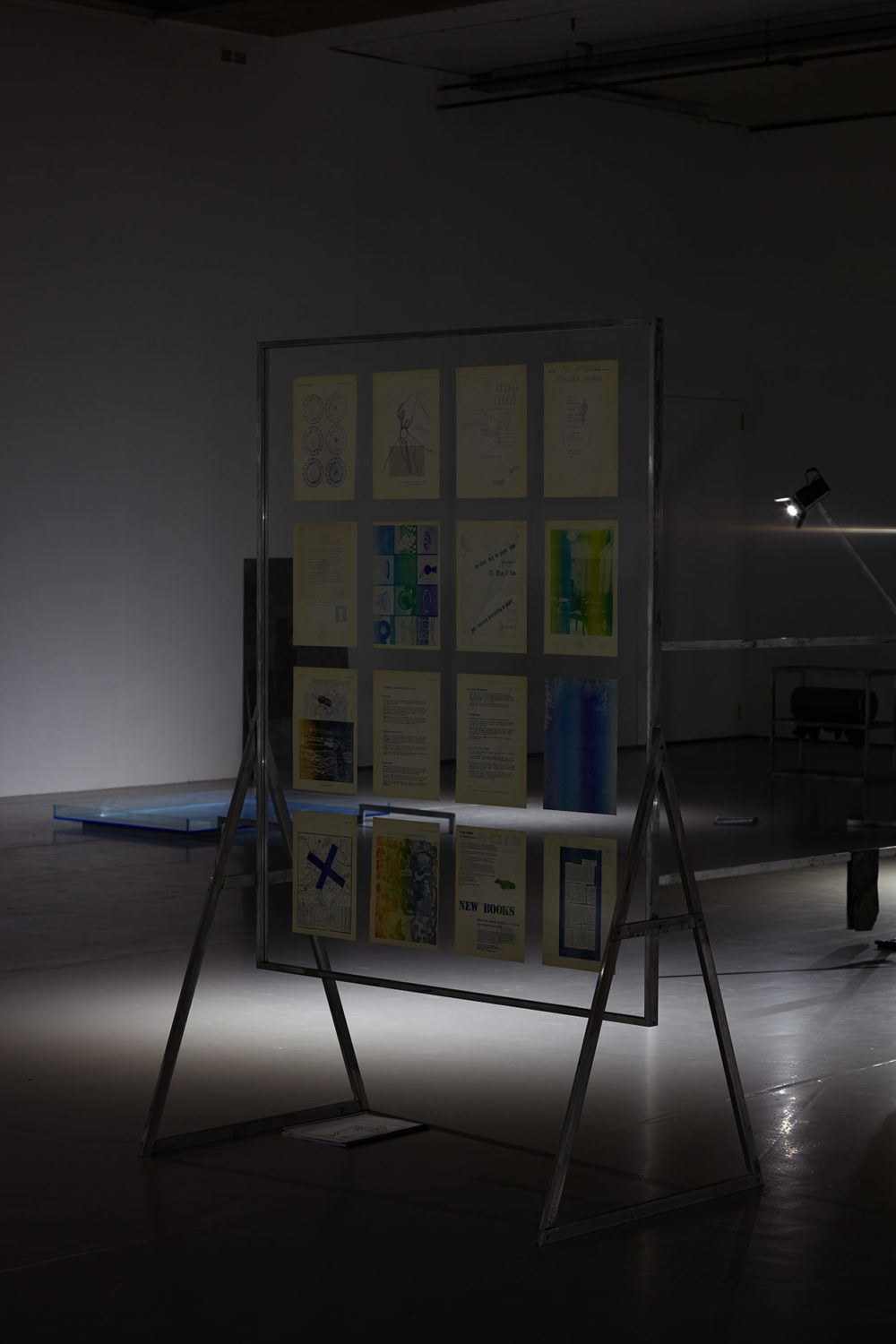 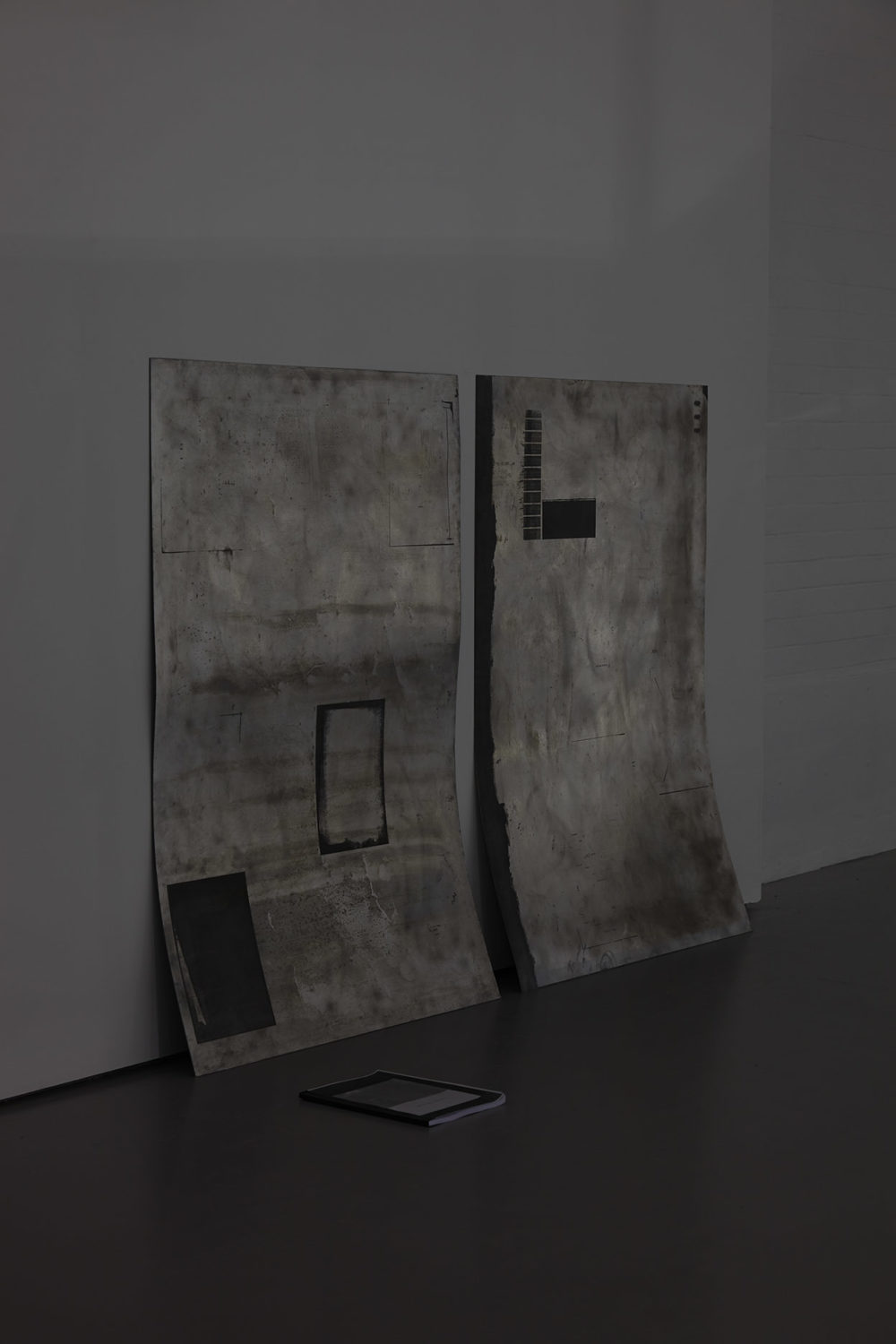 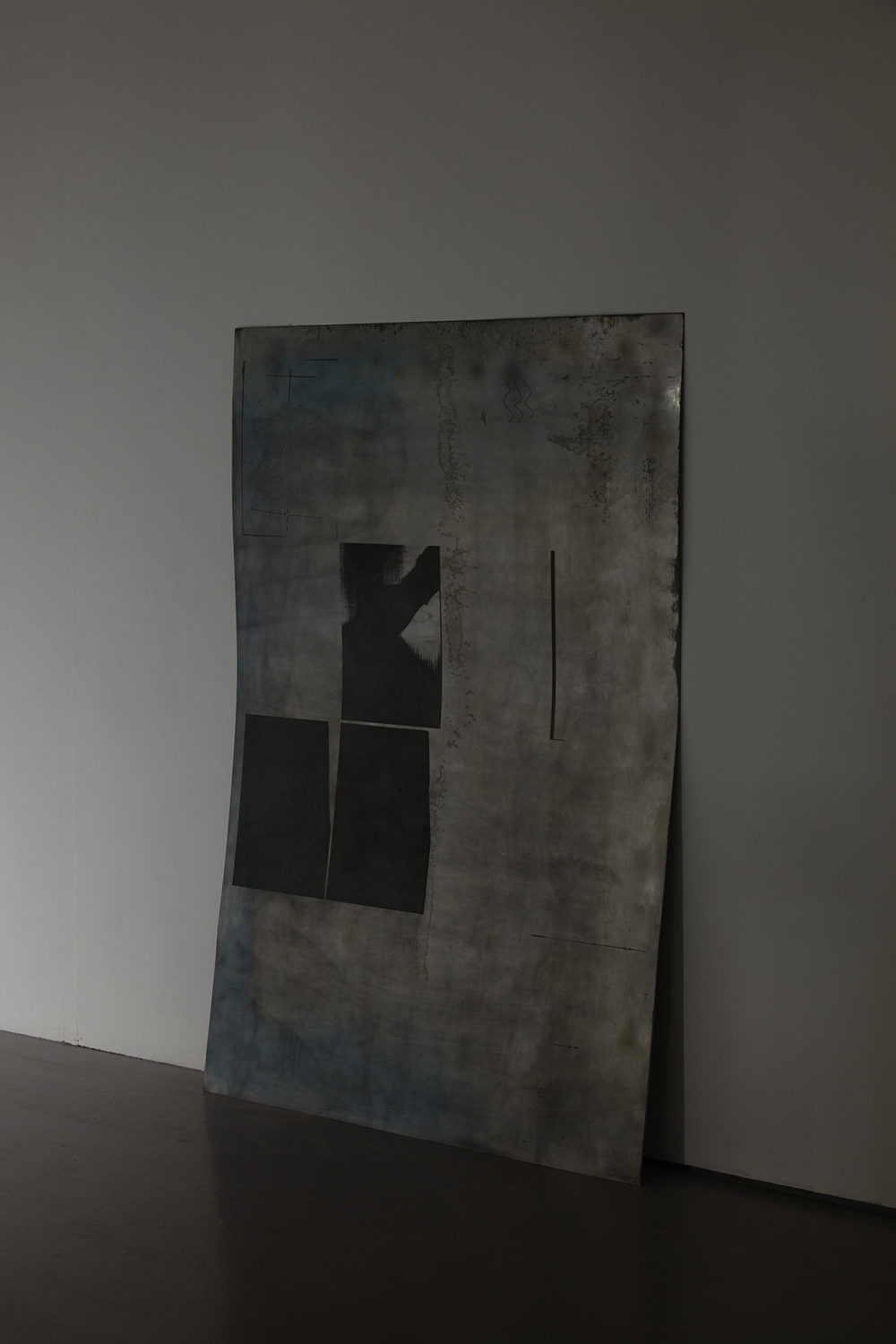 Xavier Antin’s recent work examines the functioning of technical devices – more specifically image reproduction devices such as printers or scanners – as manifestations of time-specific modes of representation. His project for Spike Island addressed BGP’s heritage by using archival material as a score for a speculative history of the printing press. The resulting presentation, however, was keen to depart from its initial premise and free itself of the burden of history. A series of dysfunctional sculptural machines were scattered in a darkened space to form an idle printing workshop, where only traces of a past or suspended (re)productive activity could be seen. Each element of this mechanic landscape either produced light or was itself lit, as if scrutinising something or being put under scrutiny itself. Fragments from typewritten letters, excerpts, quotes, and clues from the BGP archive were displayed on these mechanical bodies, which were also used to put back into circulation bootleg versions of BGP publications, true to Antin’s confessed belief in reanimation through copy – and copy only. 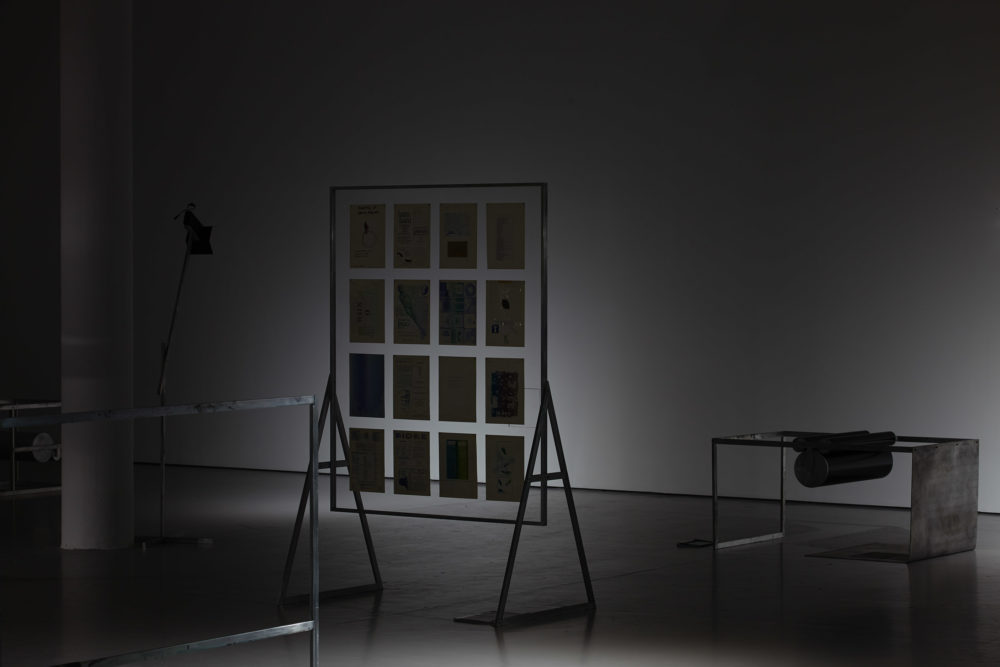 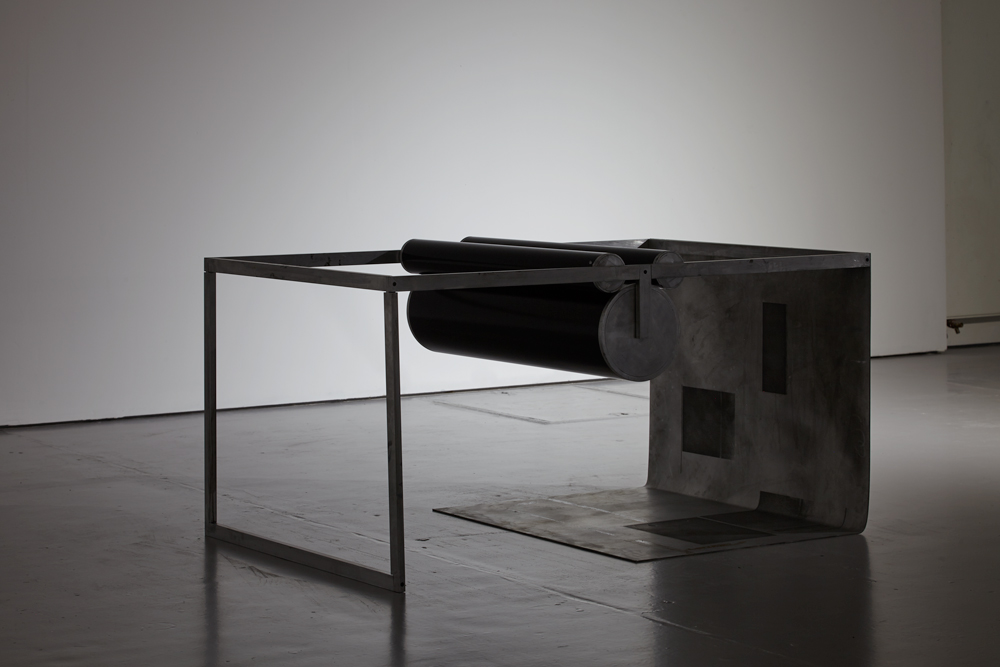 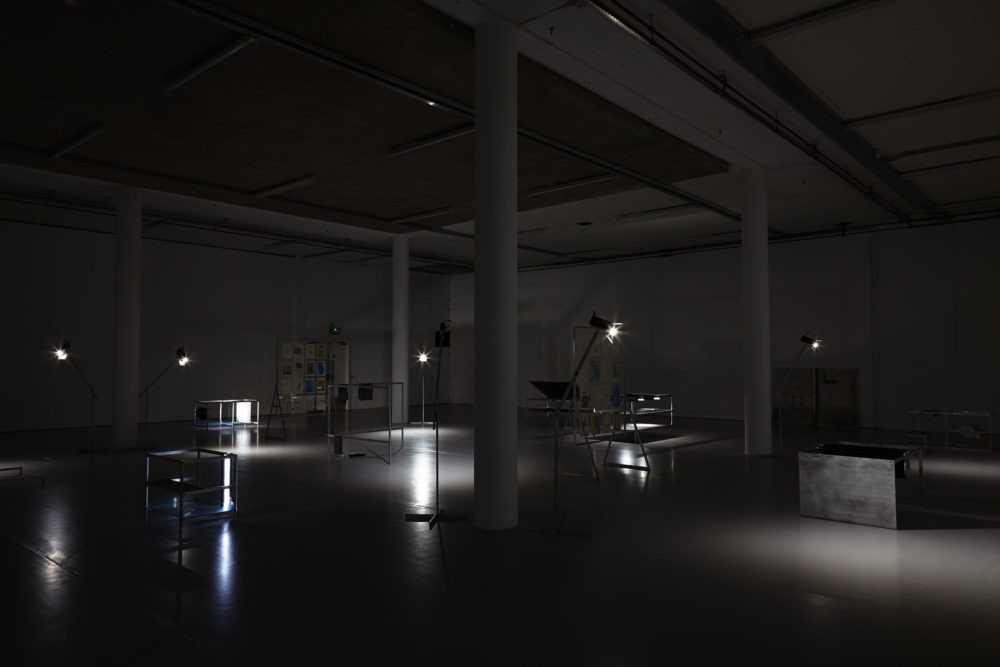 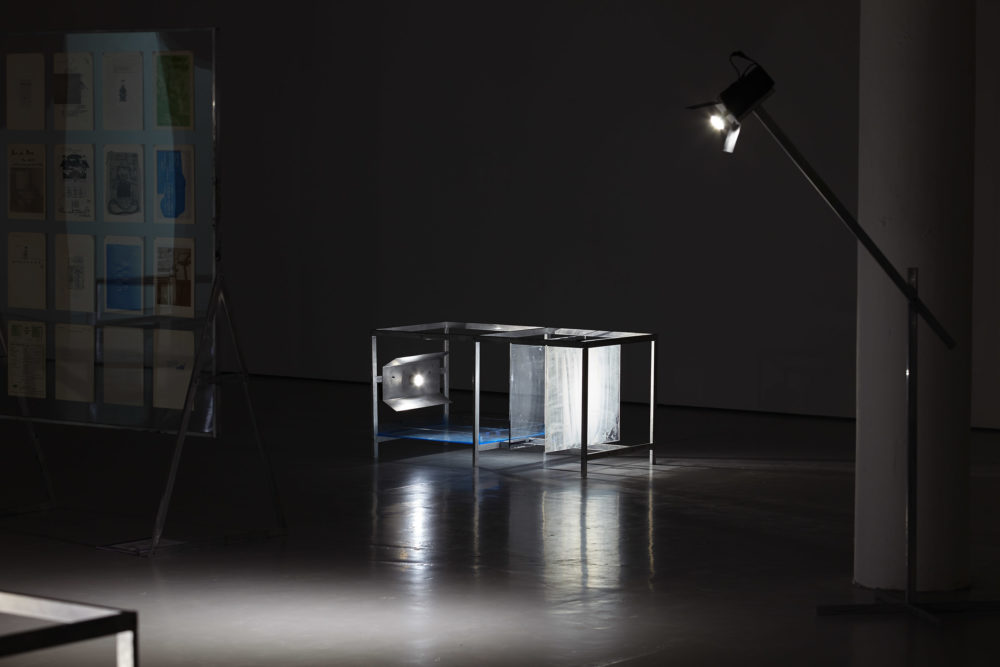 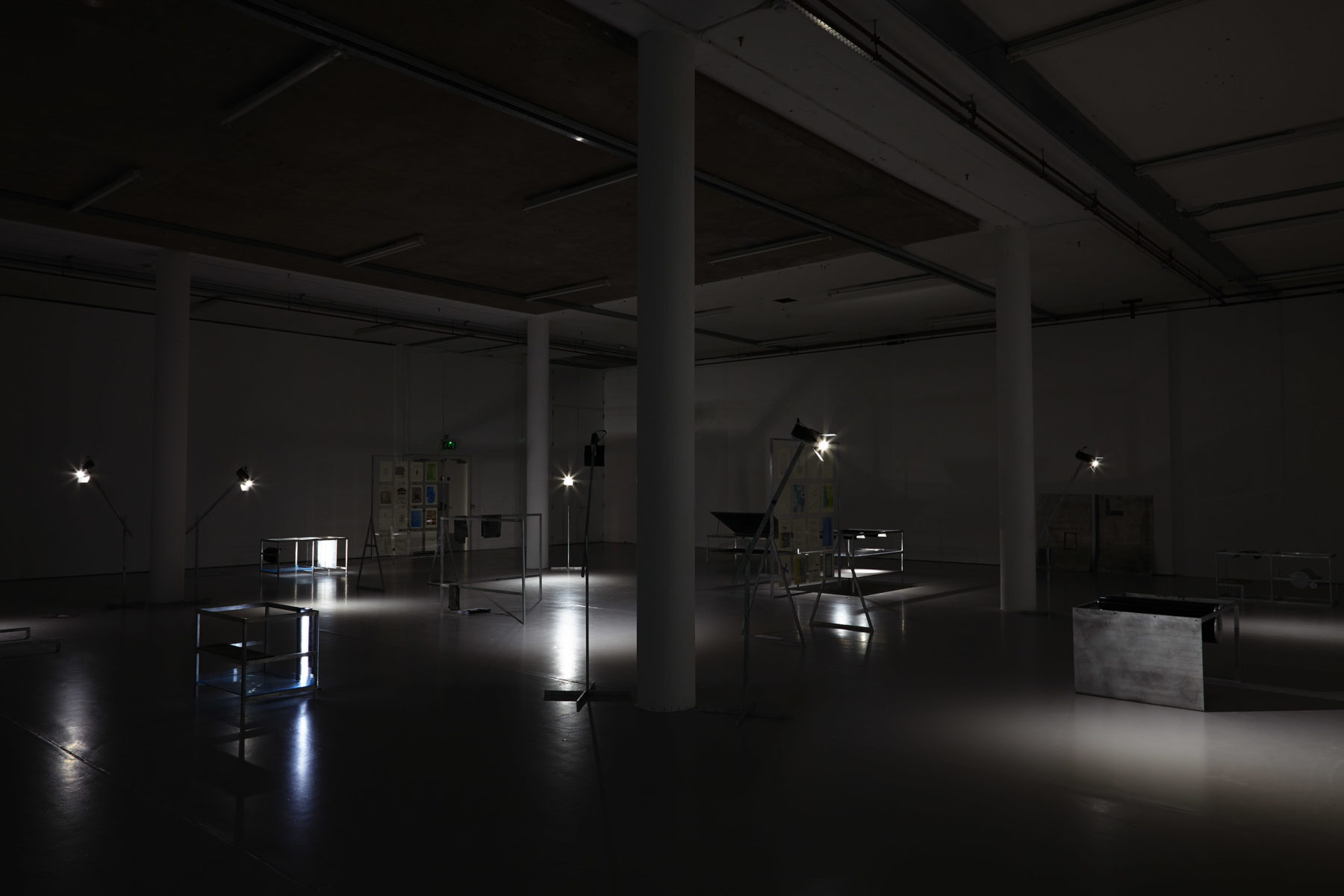