A selective survey of the postcard

A selective survey of the postcard 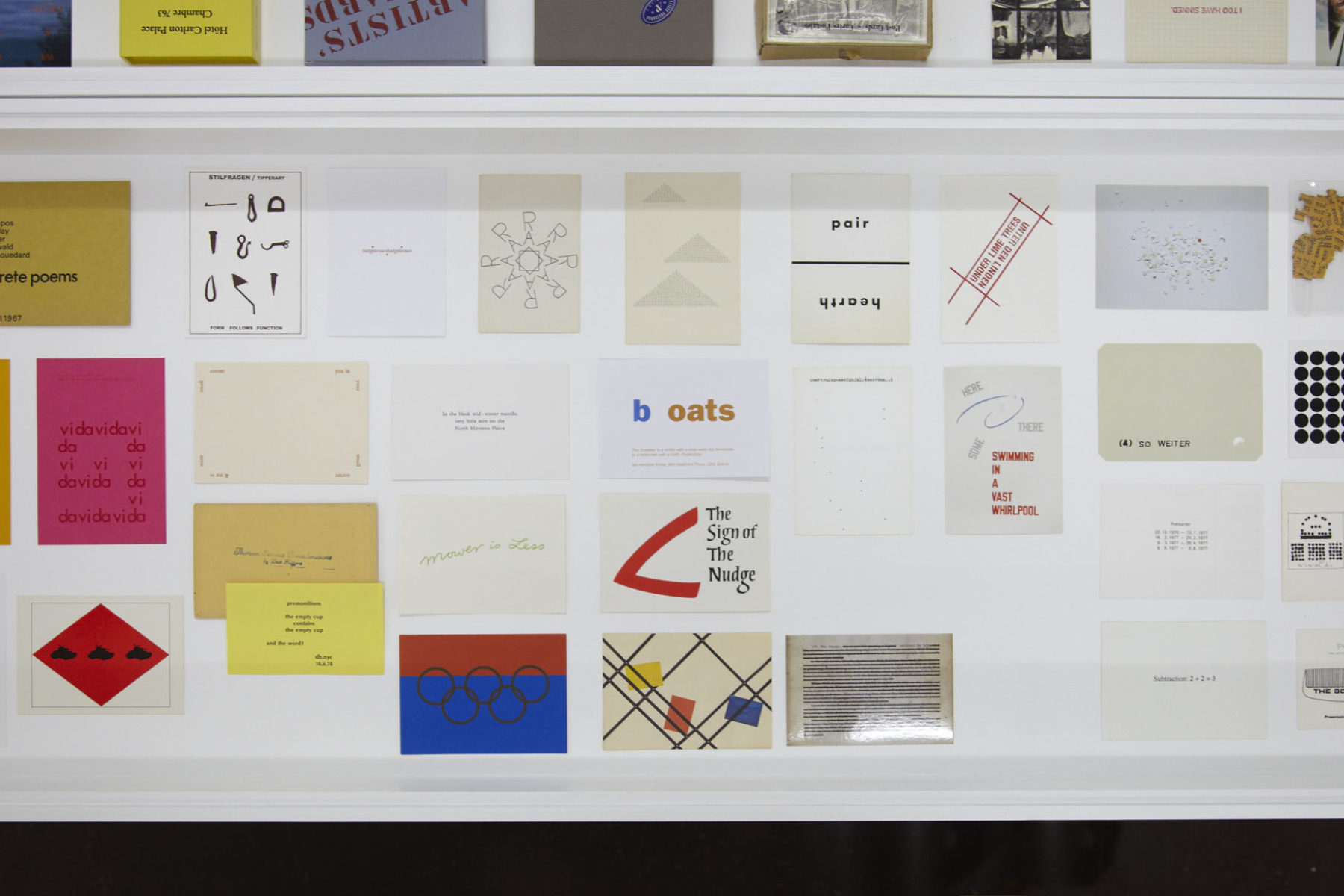 Intimate and immediate, the artist’s postcard was a microcosm, a miniature work of art designed for a specific social purpose through which we can also trace the rich histories of modern and contemporary art.

The Artists’ Postcard Show was a selective survey of the postcard as a distinctive artistic medium from the mid-twentieth century to present day. All of the works were produced with the idea, if not always the function, of the postcard in mind: that distinctive double-sided greeting designed for use without an envelope. 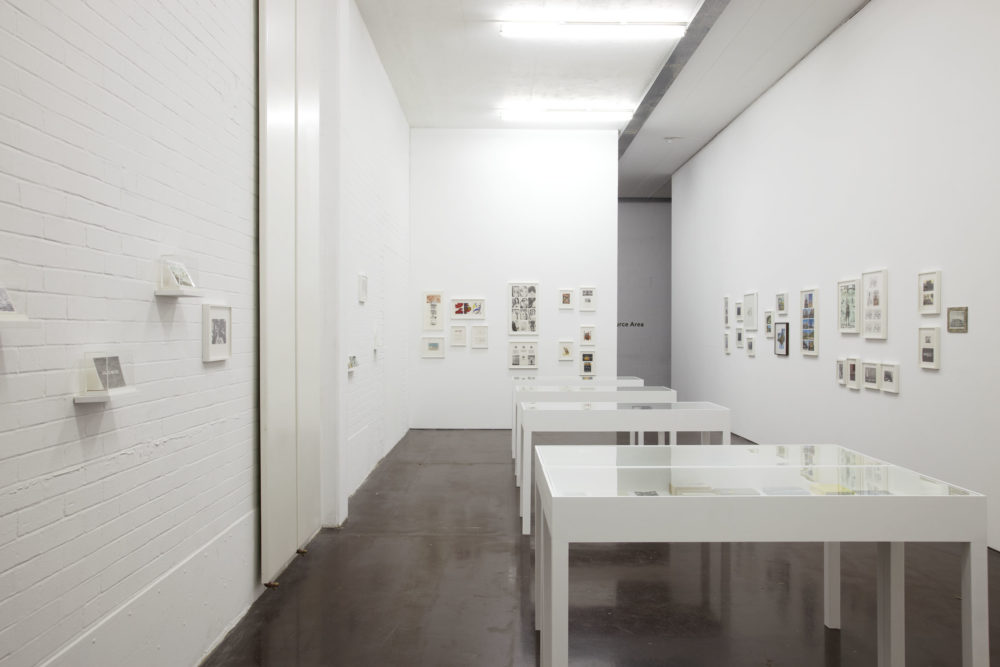 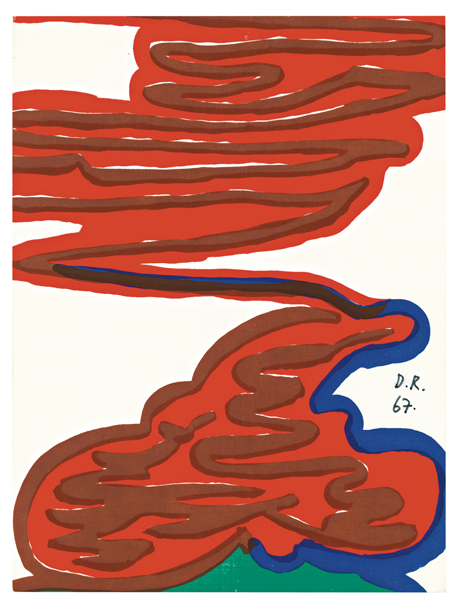 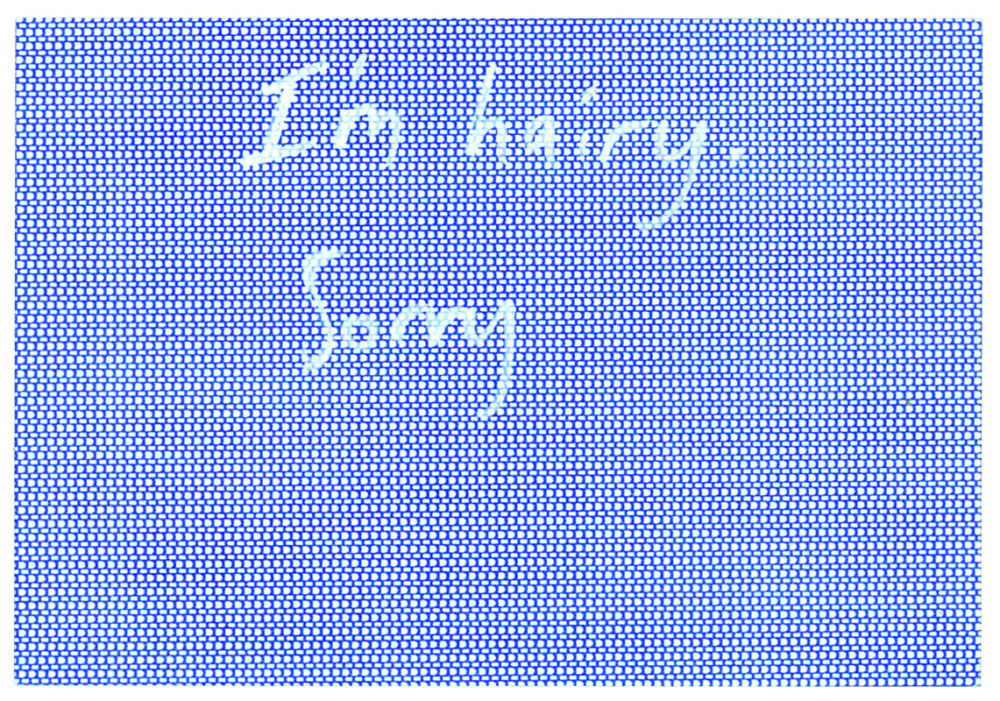 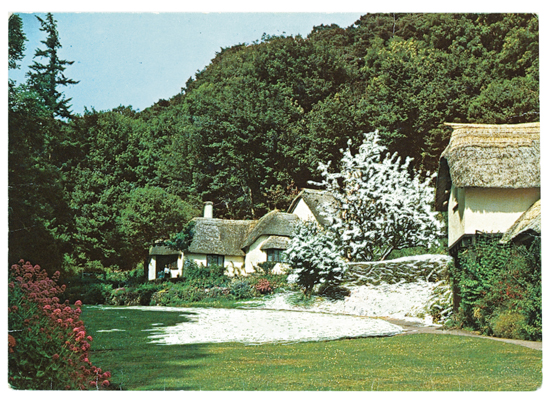 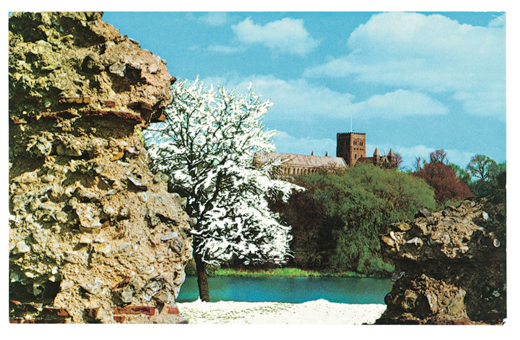 In conversation with Hans Ulrich Obrist in 2002, Gilbert & George spoke of their early postcard pieces, from 1969 to 1973, as part announcement and part mail art:

Gilbert: The cards were very successful. It was a matter of impact. Everybody sent cards out all the time, but they would just get thrown in the bin. Se we had the idea of making cards that people wouldn’t throw away.

George: Yes, we called them postal sculptures. We felt that if we couldn’t show any of our works in public, we could at least go through the letterboxes. 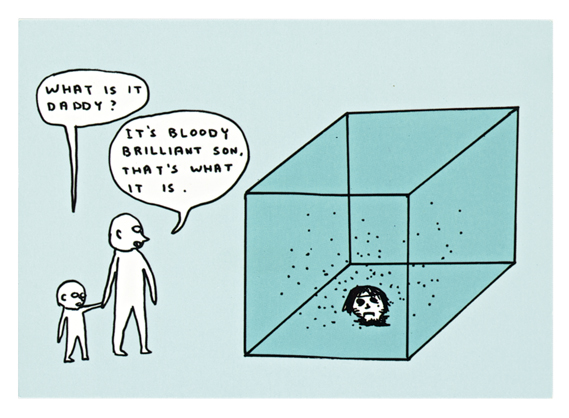 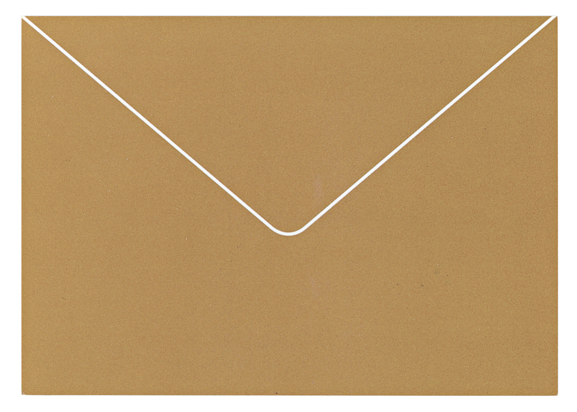 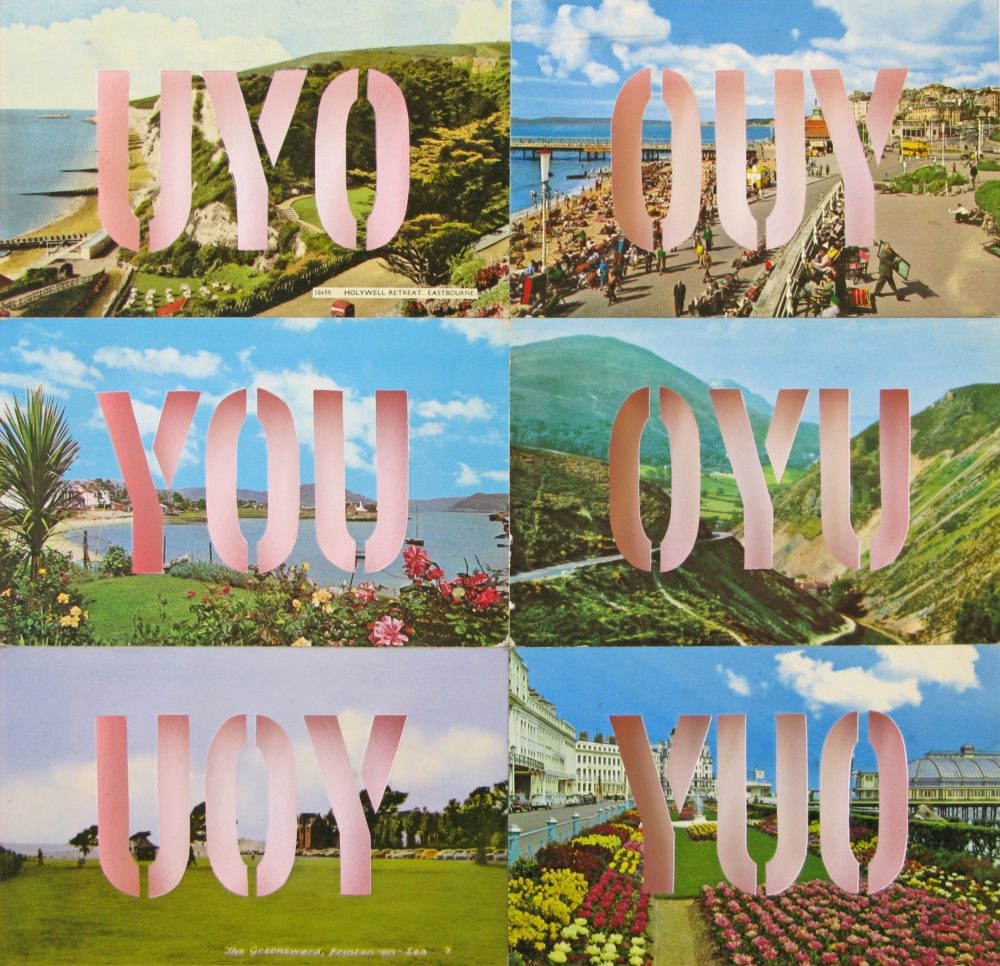 Several of the artists featured in this collection appropriated existing images from the touristic, ‘wish you were here’ style of postcard that can be traced to the late nineteenth century. These include Richard Hamilton’s collaged monuments, Susan Hiller’s iconic surveys of rough seas and Damien Roach’s overlaid landscapes. Other artists investigated the visual possibilities of humour by appropriating each other’s work; Duncan Wooldridge erases the signs held by participants in a Gillian Wearing art work, whilst Dieter Roth cheekily intervenes in a Yoko Ono postcard piece.

The exhibition contained examples from tendencies in modern art, including Mail Art by On Kawara and Concrete Poetry in the form of Ian Hamilton Finlay’s painstakingly set letterpress cards, as well as rare exhibition postcards in which the image only exists in that form.

Just as we continue to send and collect postcards in the age of digital messaging, so too younger artists have continued to work with their form, including Sara MacKillop’s series inspired by office stationery and Ruth Claxton’s delicate interventions into reproductions of historic paintings. 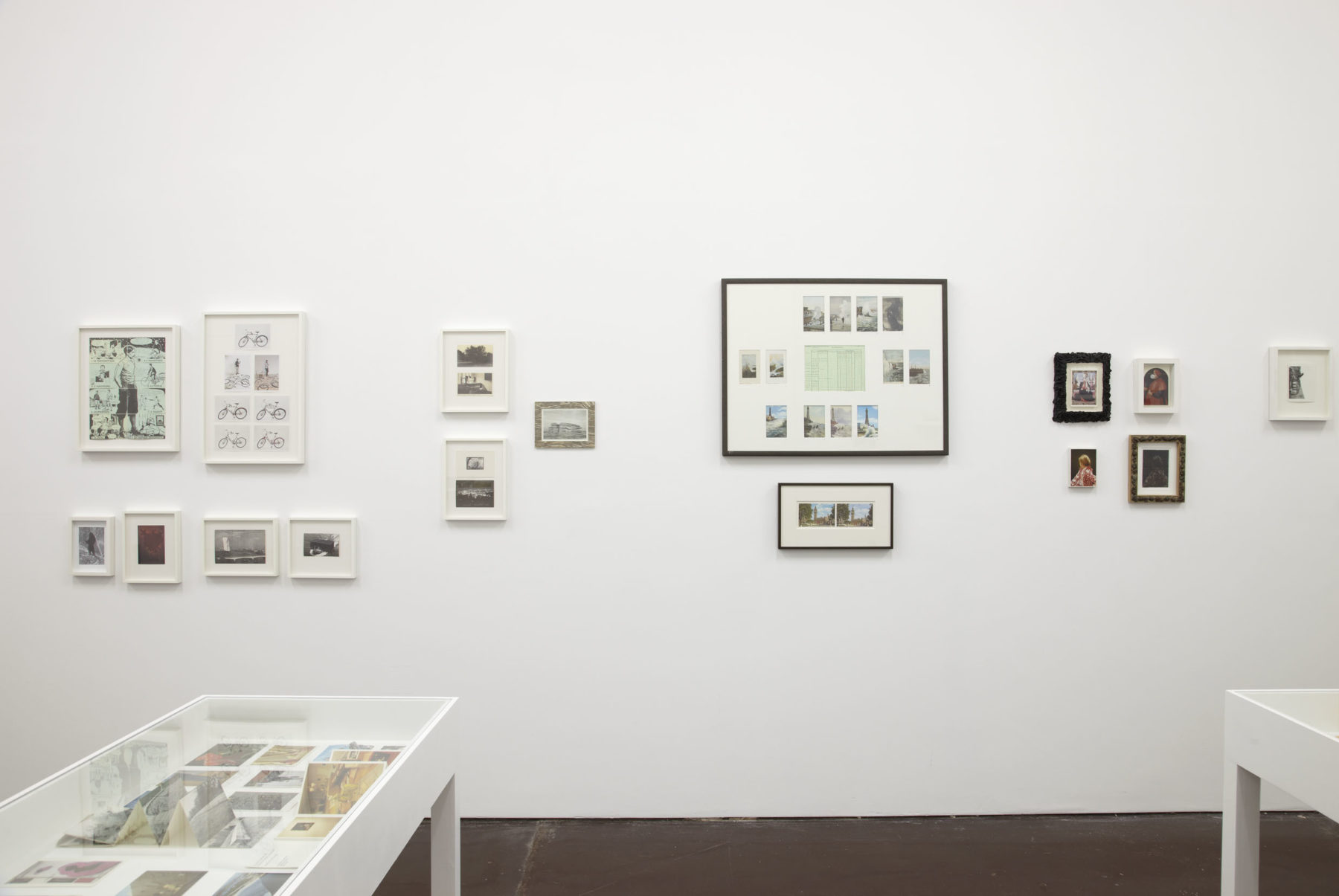