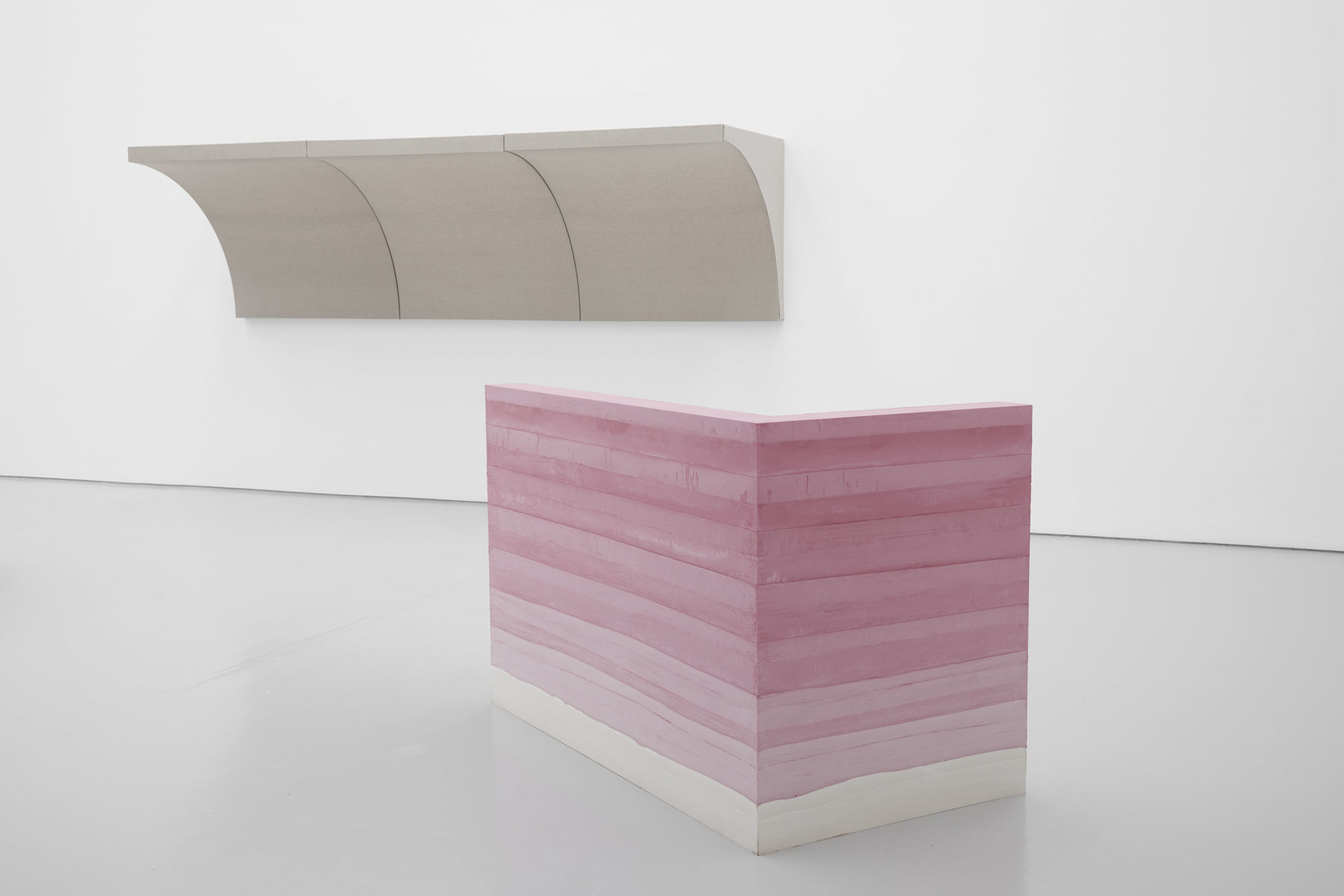 Tessa Lynch works predominantly with sculpture and performance. Her work develops from the observation of her immediate surroundings and from her quest for the existence of a female flâneur, the woman who wanders aimlessly. The artist embarks on lengthy periods of active research that see her walking through the city streets in the company of chosen collaborators, often writers she interviews while walking. These wanderings around the city are later transformed into sculptural installations that recall her experience of the urban landscape.

Memory is central to Lynch’s practice, and previous works have loosely reproduced from memory the objects, scenarios and histories found on her daily commute from her home to the studio. The uncanny slippage between the real object and its reproduction introduces a multiplicity of meanings that range from the anecdotal to the fictional and the historical. Talking about her work, Lynch has said that she is ‘fascinated by the emotional impact of the environment – especially the built environment, urban settings, how they’re shaped and controlled and, in turn, how they shape us’. The examination of the urban landscapes she encounters on her regular walks has mapped her own identity as a female artist on to the streets of the city she lives in.

The exhibition at Spike Island took its title from Lynne Reid Banks‘ 1960 book The L-Shaped Room, where the unmarried female protagonist finds herself unexpectedly pregnant, and has to change her comfortable suburban home for a bug-ridden room on the top floor of a bedsit in Fulham, London. Her gestation period and the confines of the room become a forced slowing down: she understands the city from the window and her body through restricted movement. Lynch creates a site-specific sculptural installation that moves at varying paces throughout the space, questioning the emotional qualities of the gallery’s architecture. For the artist, the term ‘pace’ conjures up both the speed and movement of the body that makes its way through urban space, as well as its impact upon that very same environment. 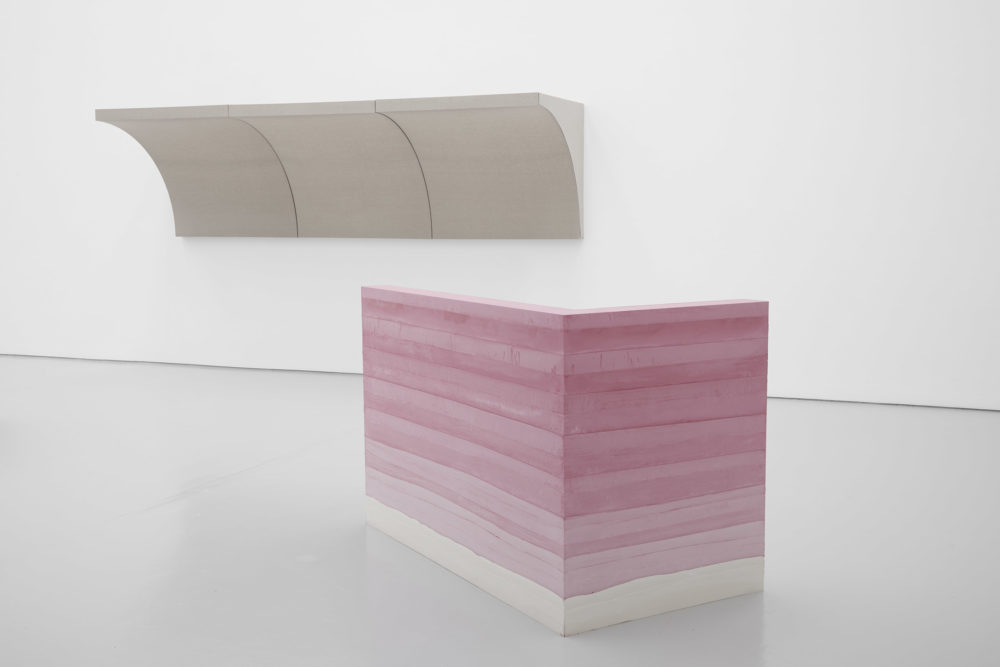 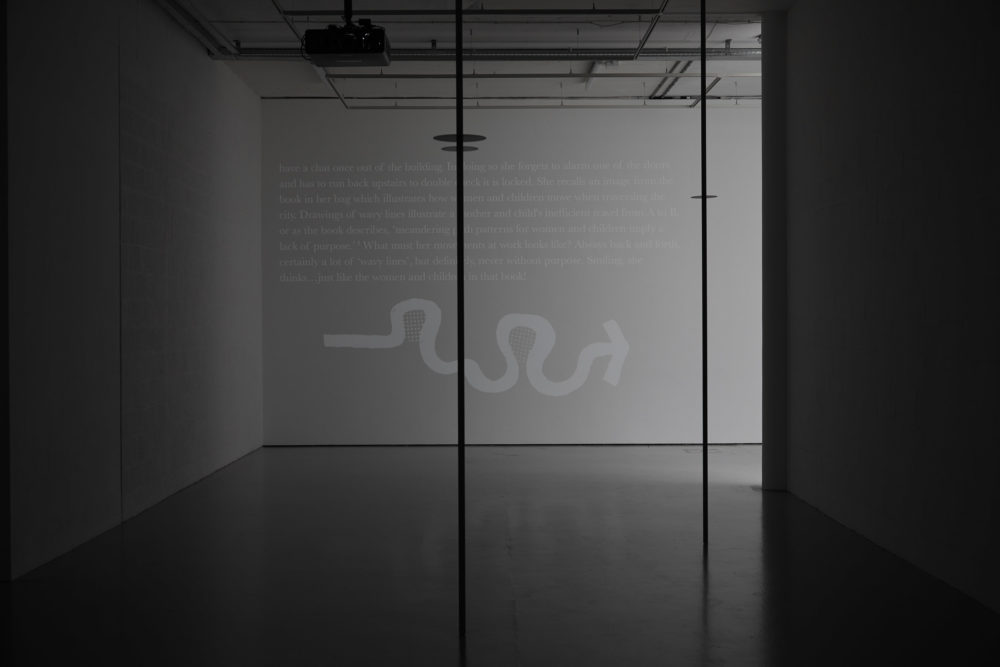 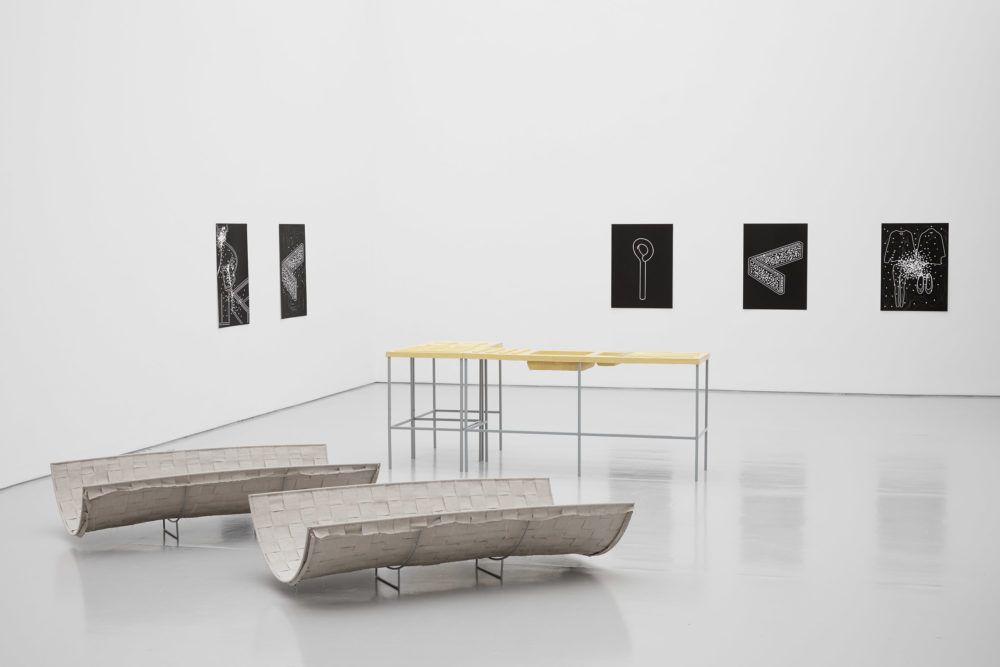 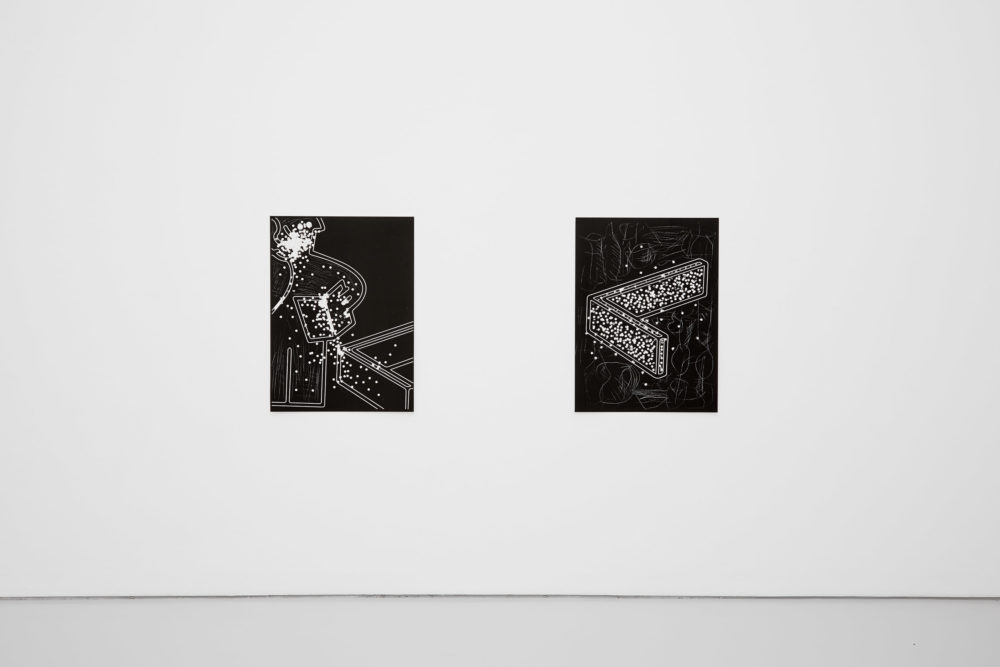 Lynch invited writers Lucy Biddle, Louise Briggs, Jenny Richards and Rhona Warwick-Paterson to work with her in the exhibition. They each wrote a text interpreting the source information (photographs, anecdotes or quotes) that Lynch has been sharing with them, thus introducing a variety of approaches to the exhibition. 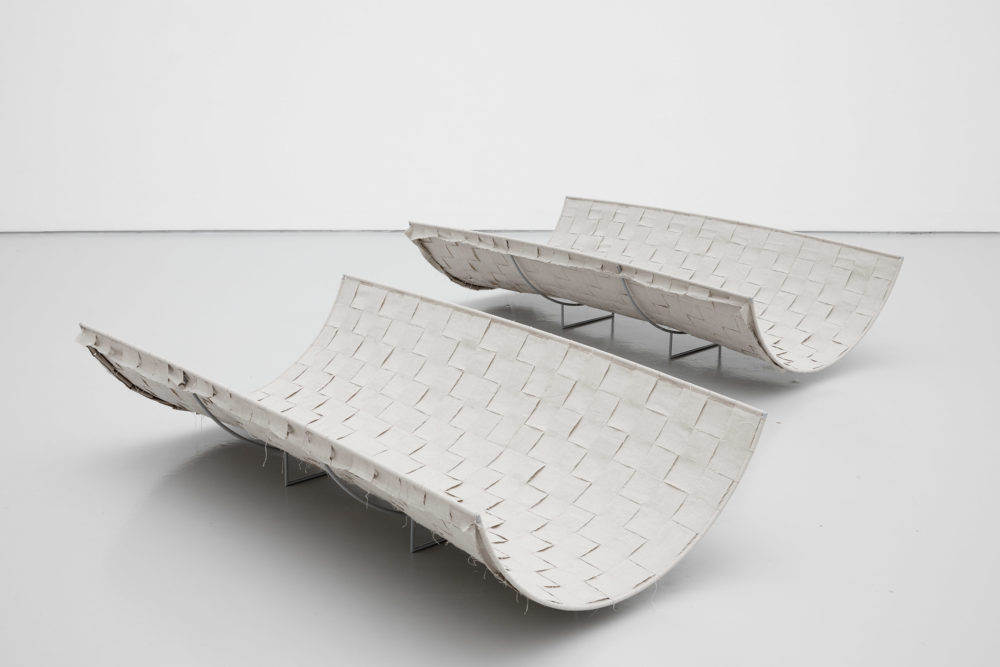 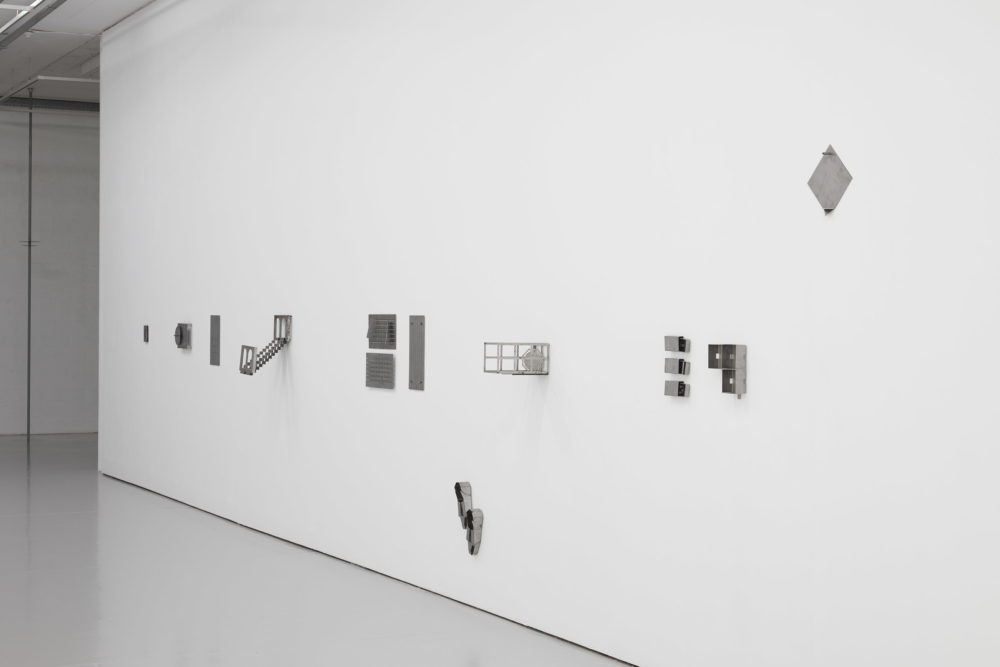 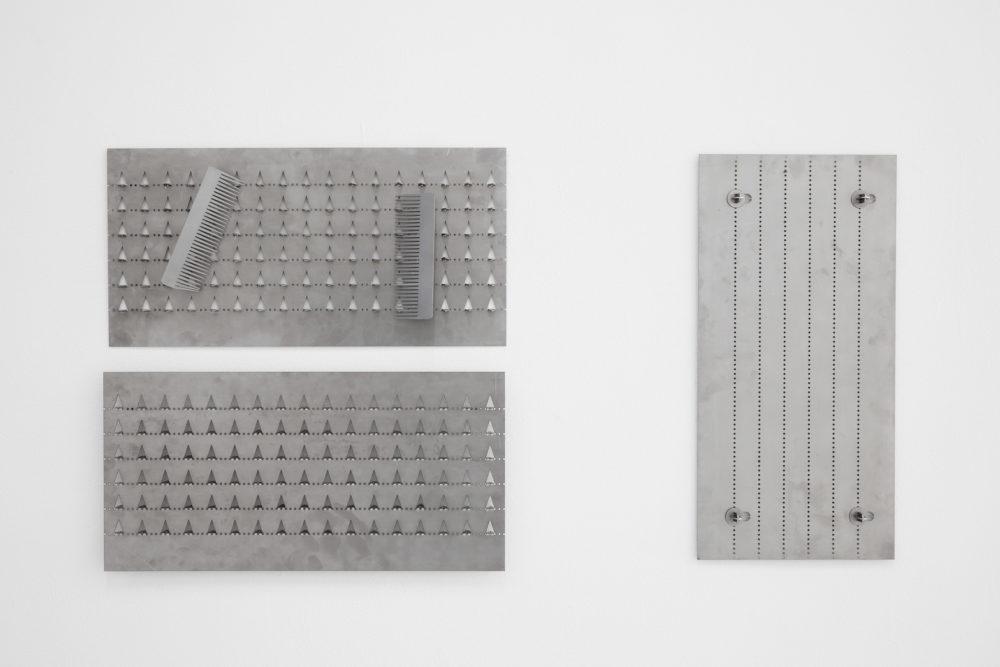 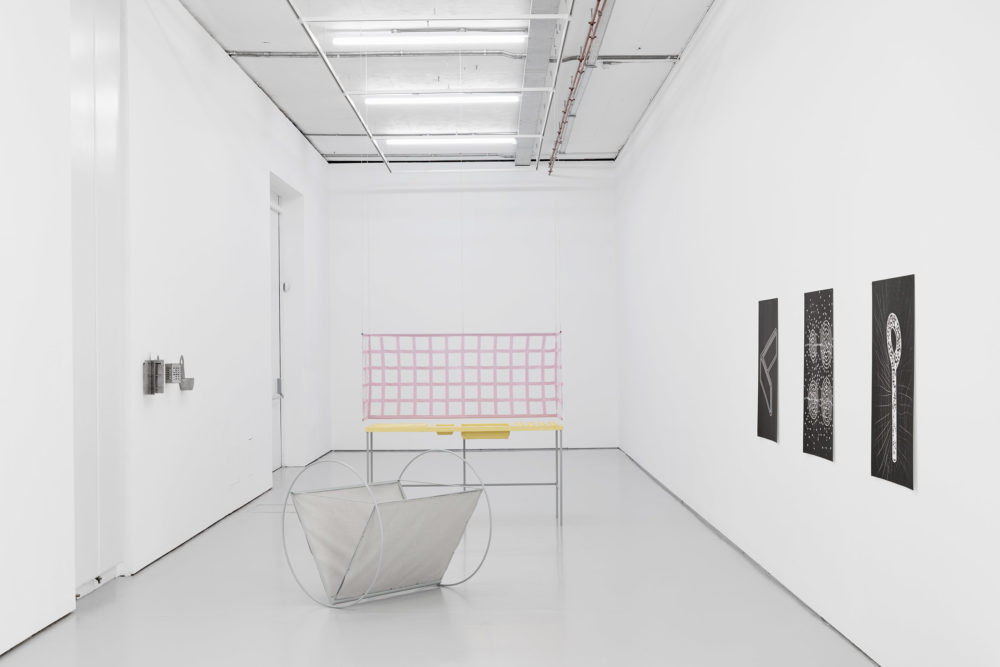 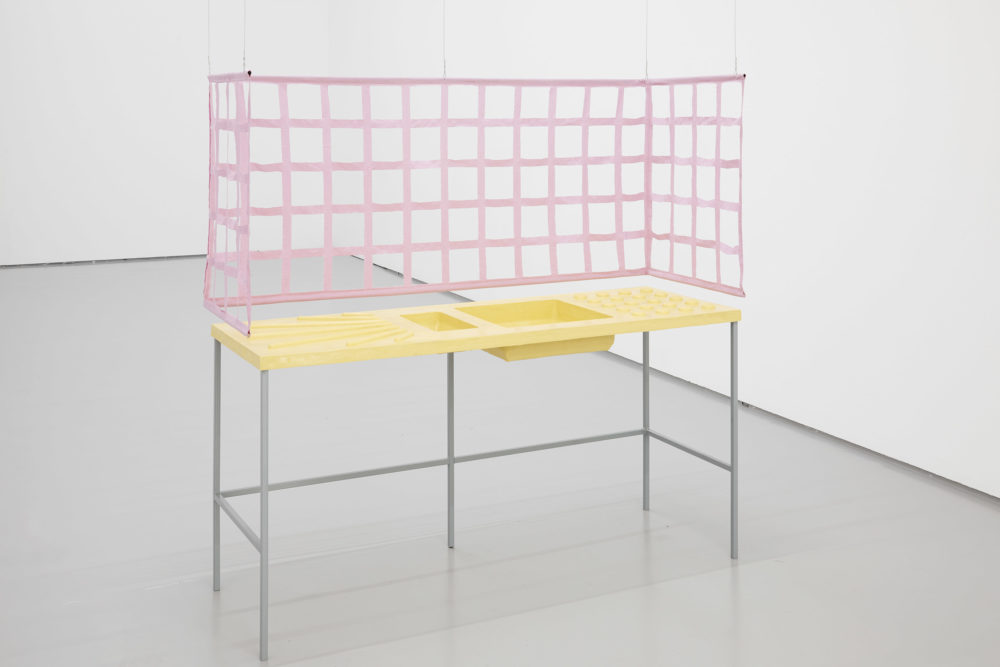 Tessa Lynch is currently working in collaboration with Collective, Edinburgh and landscape architects Harrison Stevens on elements of the redesign of the Collective landscape upon Edinburgh’s historic Calton Hill. 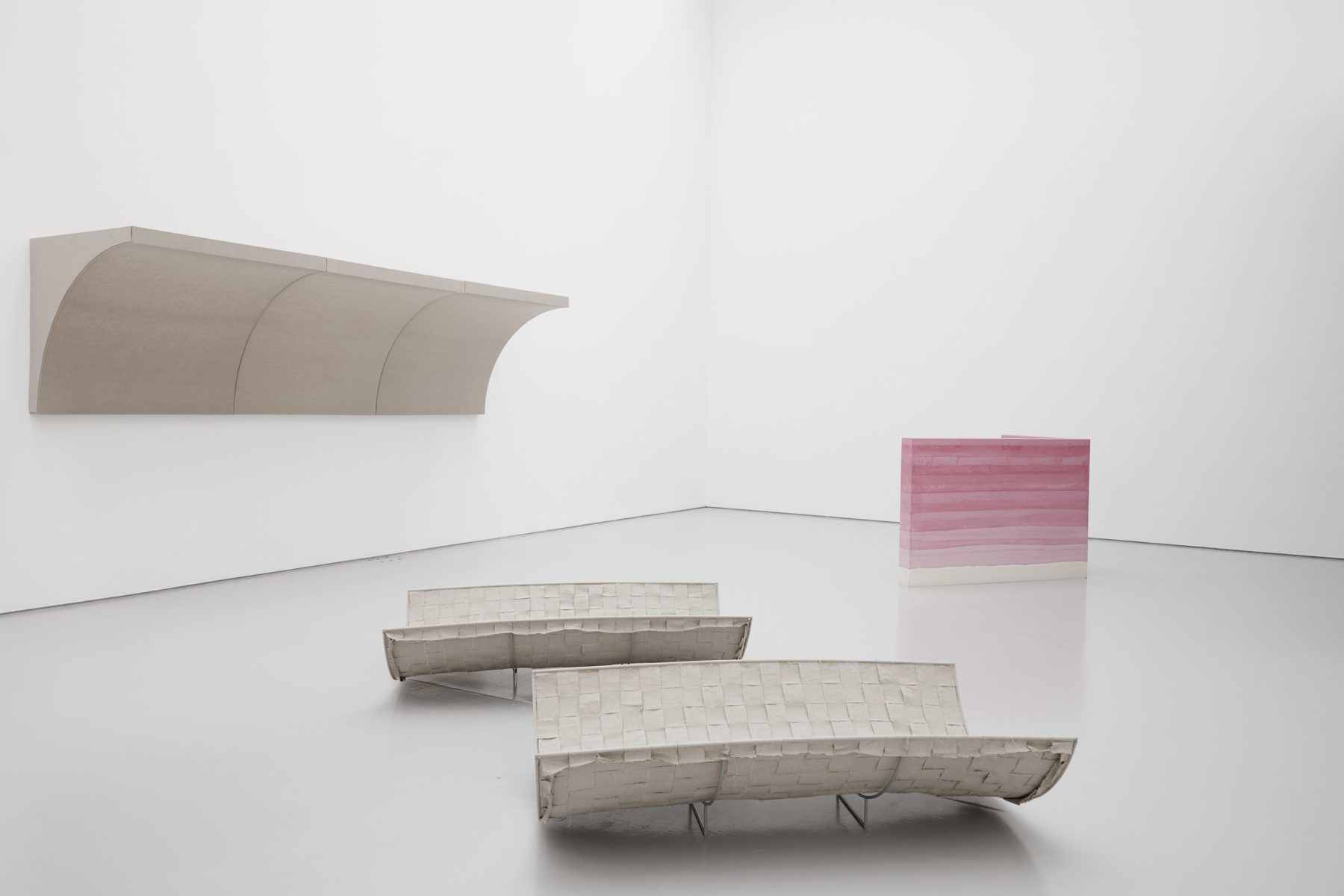