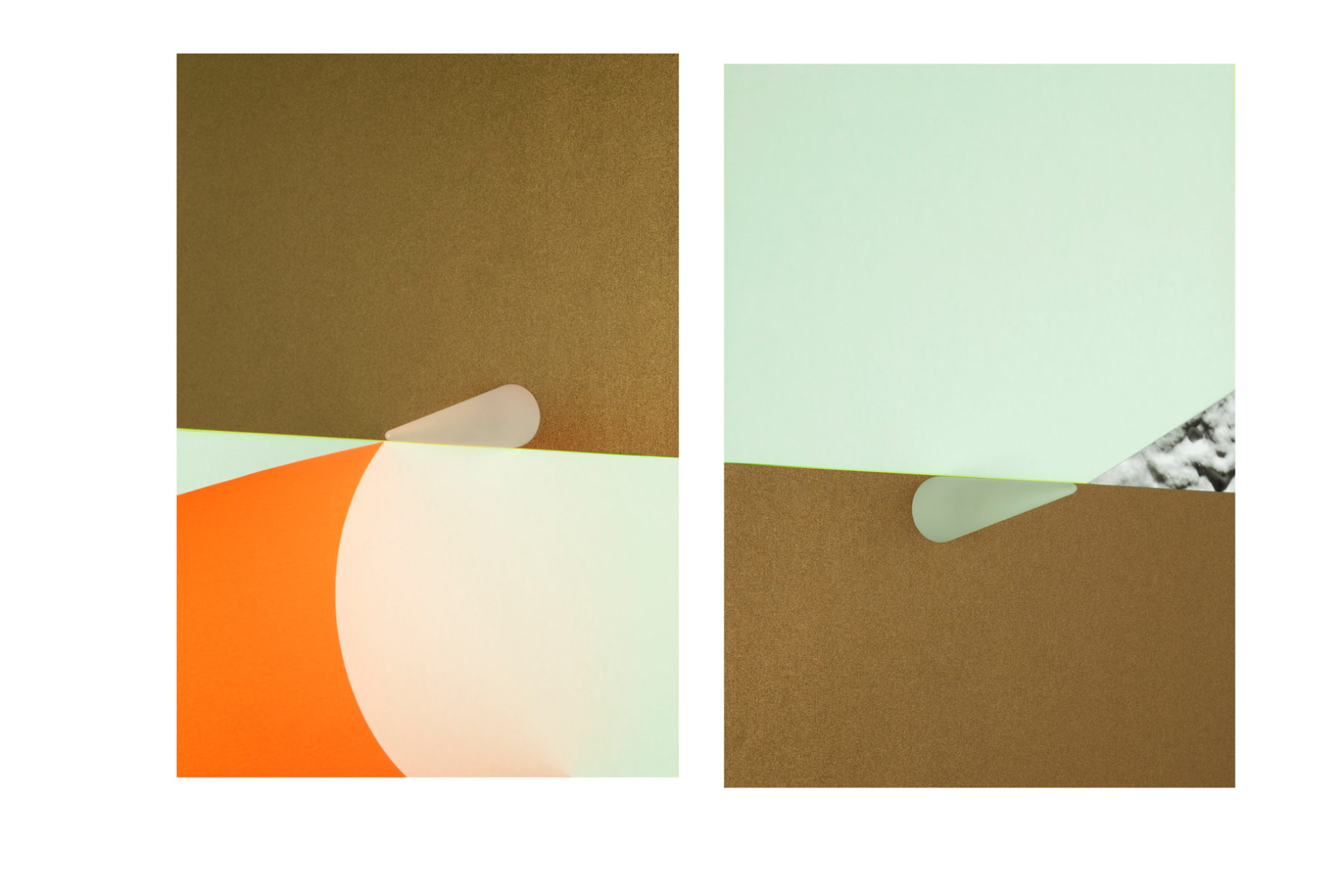 Suzanne Mooney,, Untitled (2011) From The Edge of Collapse exhibition at Spike Island, Bristol (2011)

An exhibition of a series of photographs which stem from Suzanne Mooney’s interest in the potential sculptural qualities of the medium. Within her carefully composed images, an intense study of line, form and scale deliberately unsettles our perception of architectural and pictorial space. 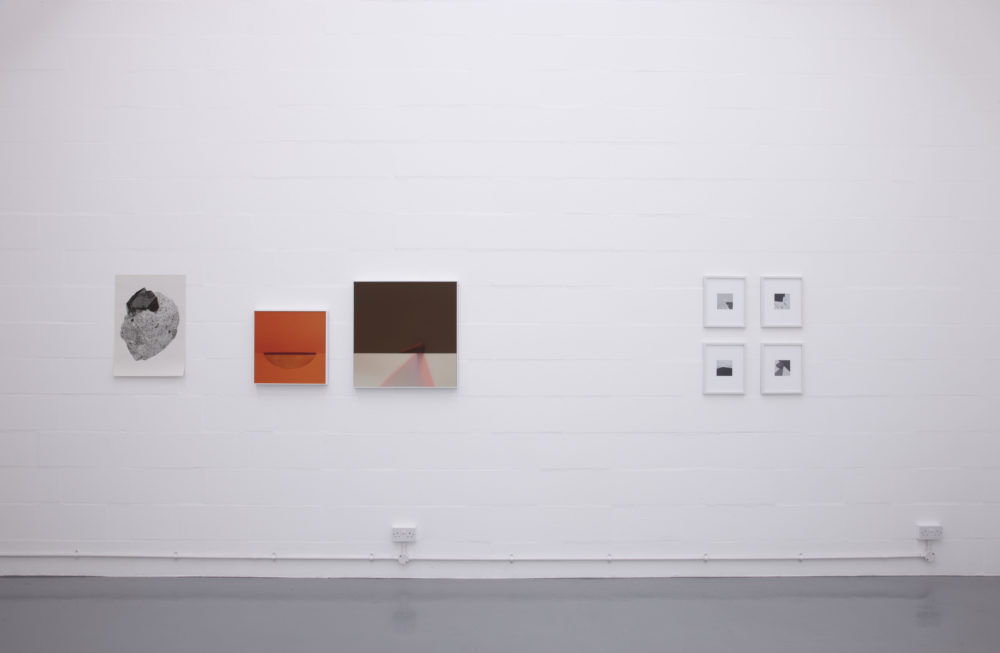 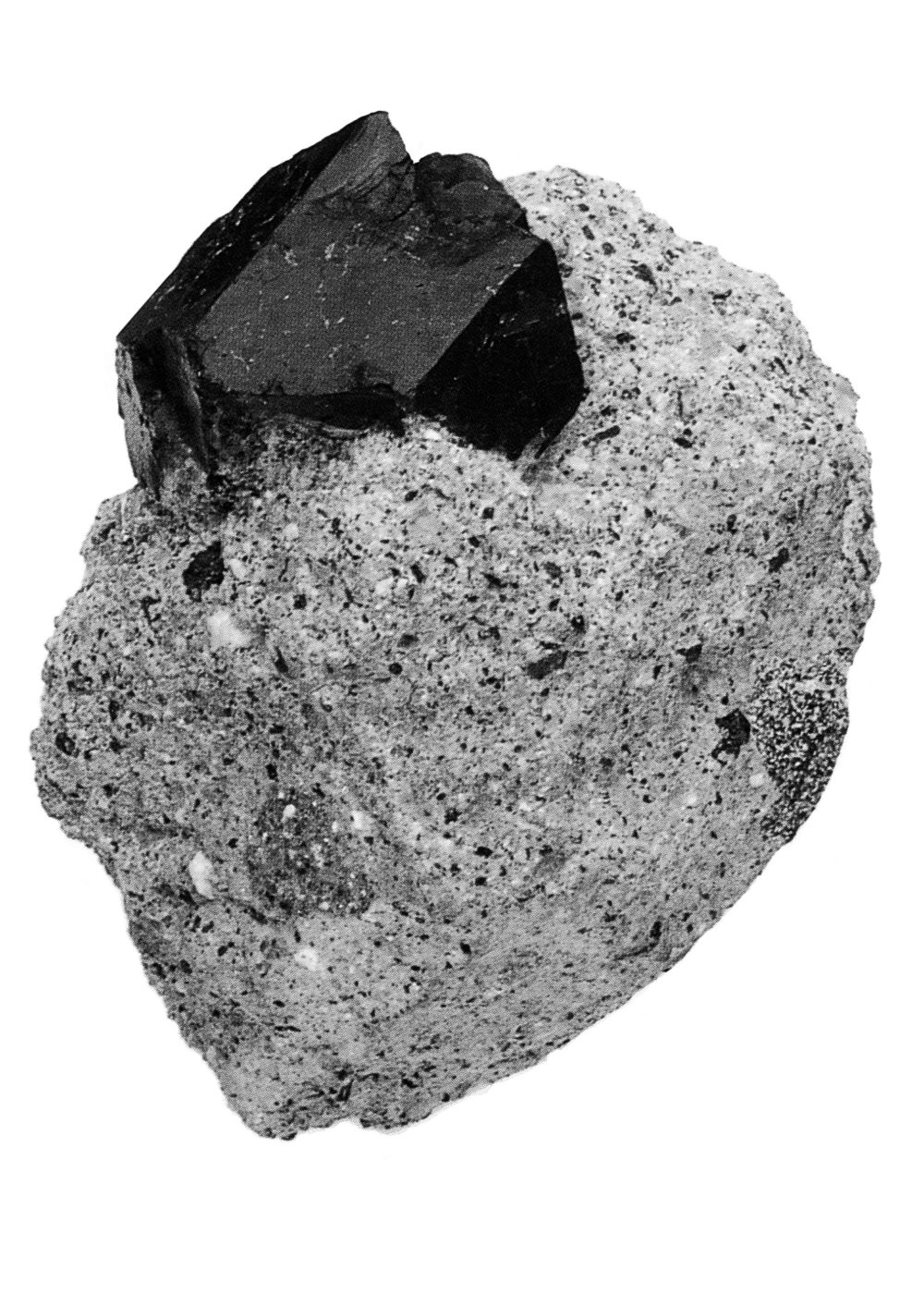 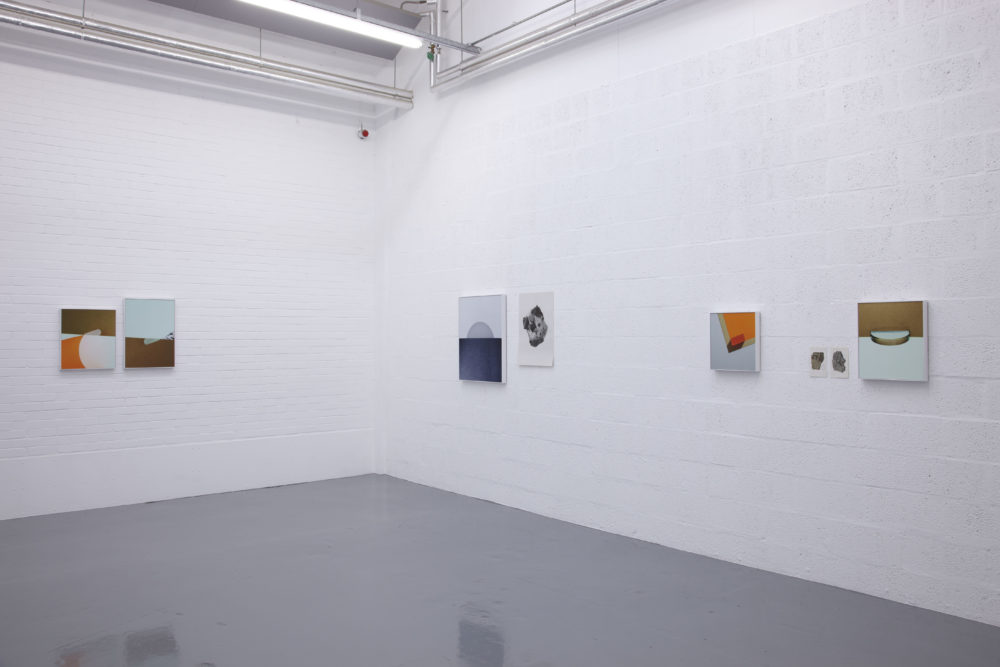 Display devices, specifically those employed in the presentation of consumable goods, fascinate Mooney and often appear within her photographs. These empty structures become the focus and subject of the work, questioning conventional notions of function, commodity and value exchange. Other work transposes found imagery, for example of precious stones embedded in rocks, to create a lexicon of images and objects that move between the artificial and the organic.

Mooney utilises various printing techniques and paper types to harness a tension between an object and its representation. The artist only employs in-camera techniques, rather than digital manipulation, to reinforce the photograph’s status as an enigmatic document of reality. 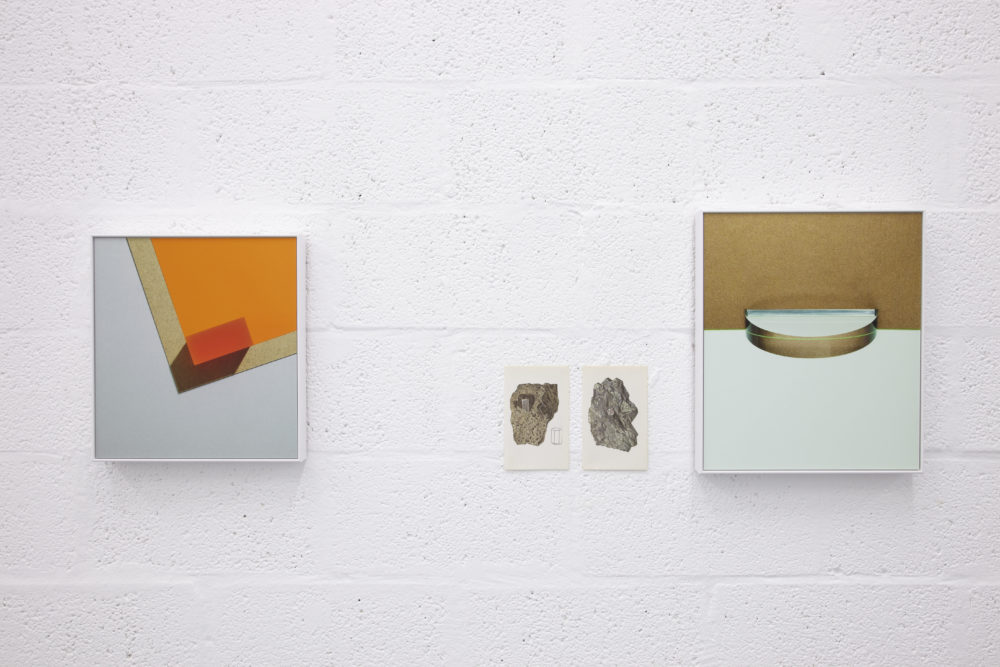 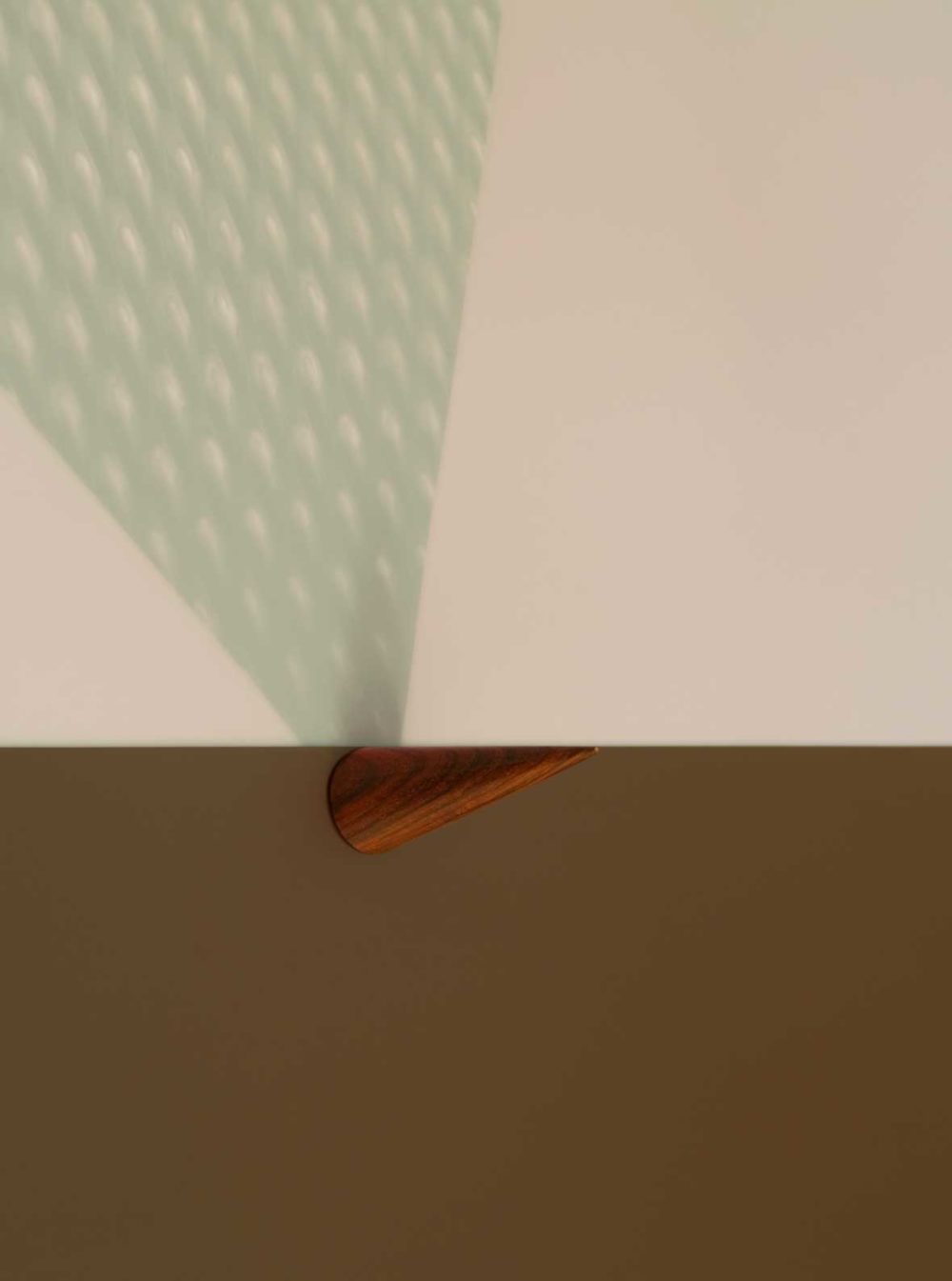 Suzanne Mooney (1976) was born in Ireland, studied at Chelsea College of Art and earned and MA from the Royal College of Art in 2005. She is currently based in Helsinki and is a lecturer in Contemporary Art Practice, Academy of Fine Arts, Helsinki.

Mooney’s work is concerned with the potential sculptural qualities of photography and the collapse of an object into its representational form. Recent group exhibitions include Rotate at the Contemporary Arts Society, London (2011), Human/Nature at Farmleigh House Gallery, Dublin (2011) and solo exhibition The Edge of Collapse at Spike Island, Bristol (2012). Her work has been included in In Our World; New Photography from Britian and she received a Bursary Award from the Arts Council of Ireland (2010). She is currently working as a senior lecturer at UWE, Bristol. 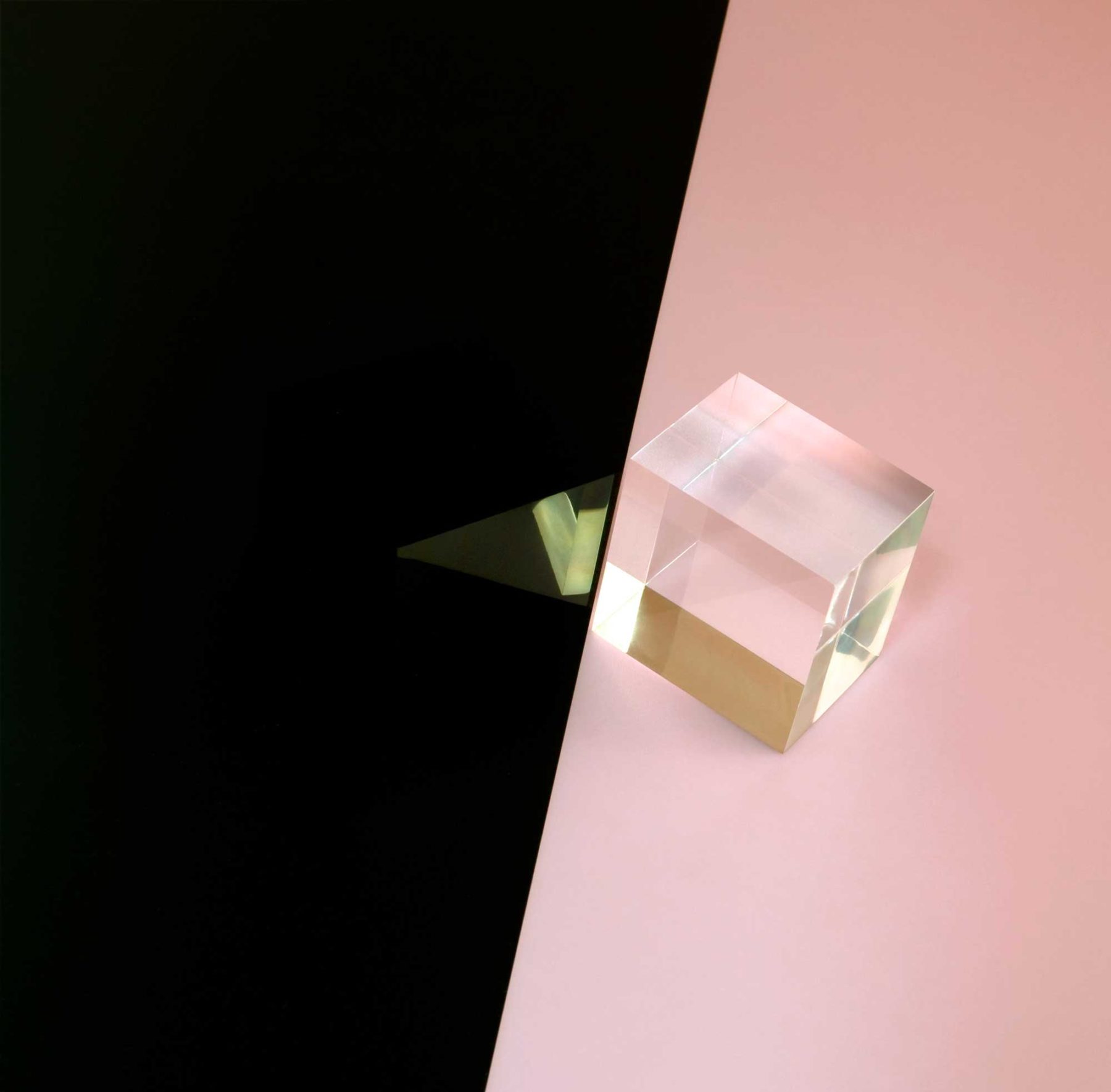 Suzanne Mooney, Display Systems No40 (2011) From The Edge of Collapse exhibition at Spike Island, Bristol (2011)