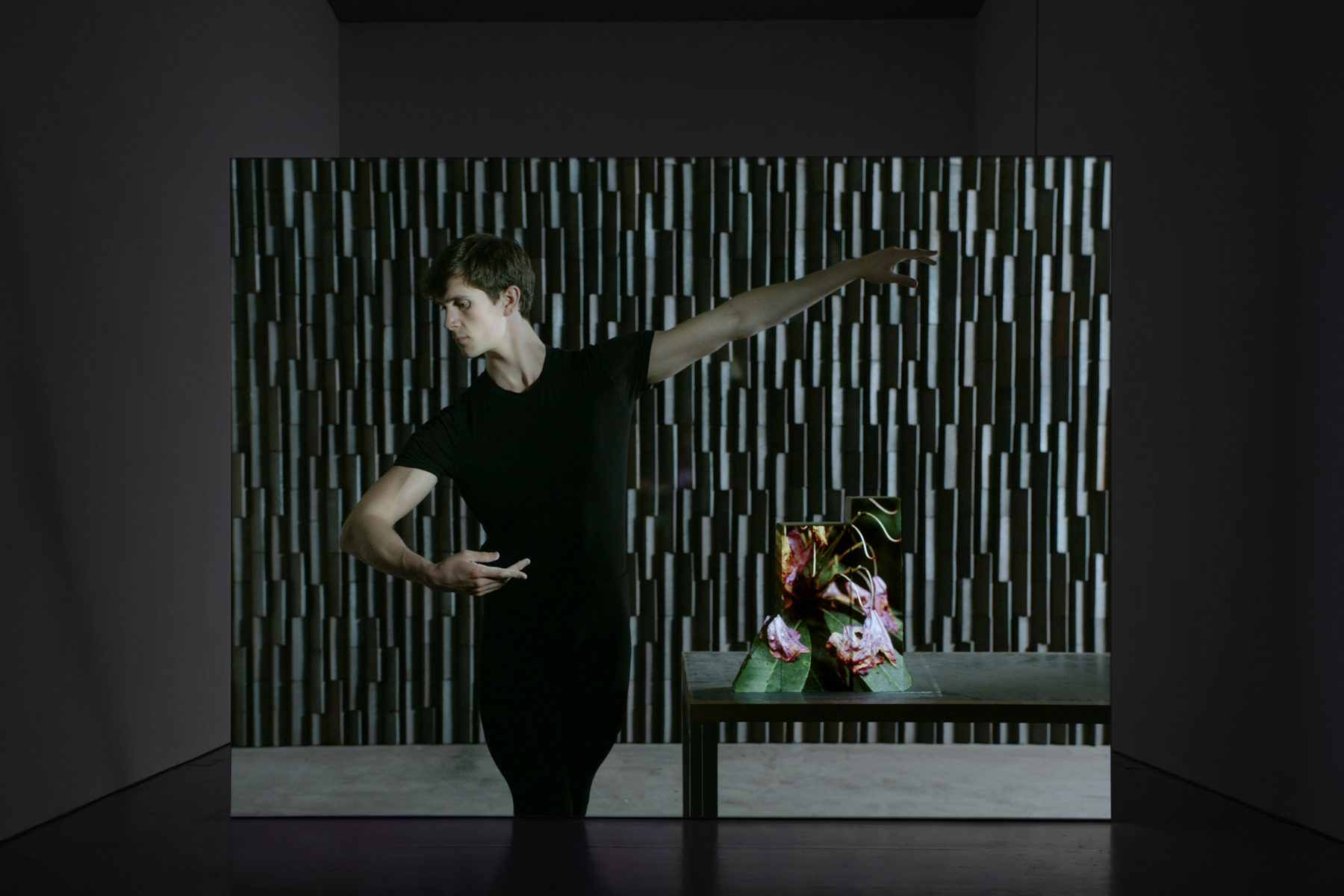 Isle of Slingers drew together multiple strands from the work of the British artist Stuart Whipps in his largest, most comprehensive exhibition to date. 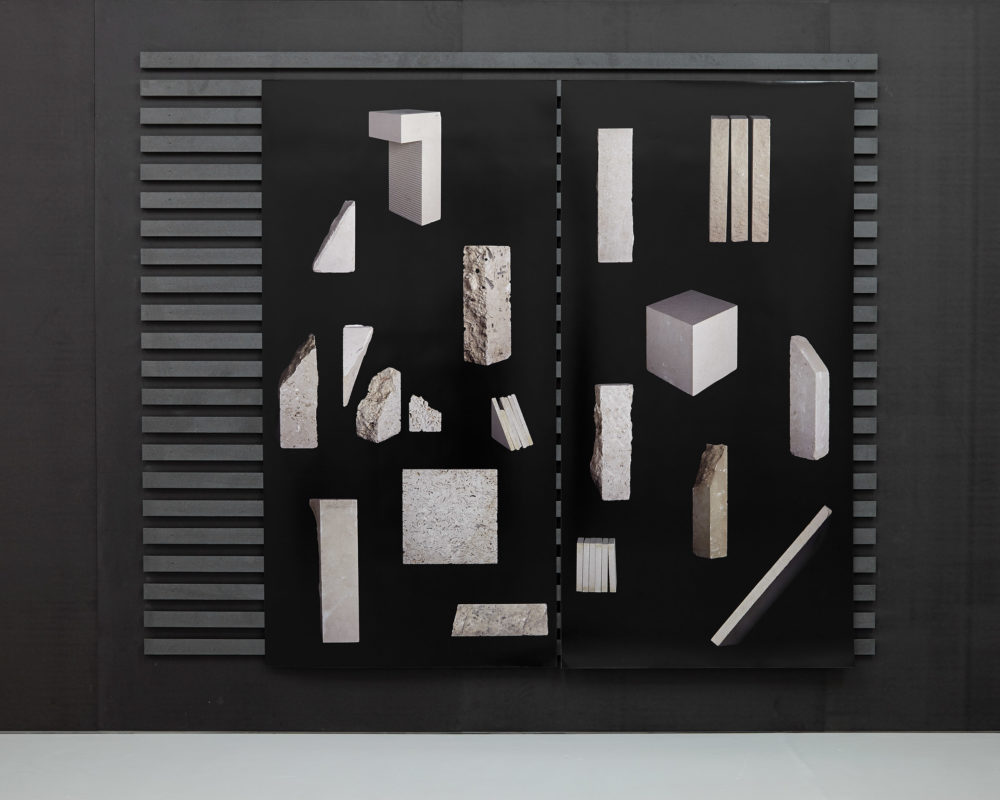 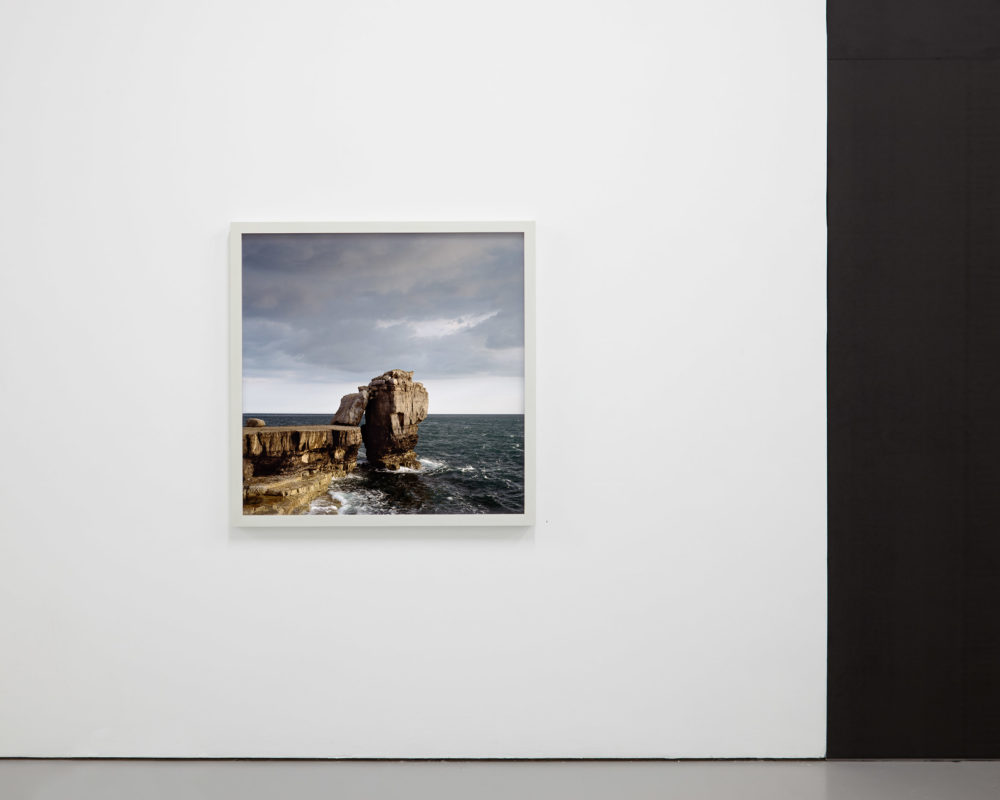 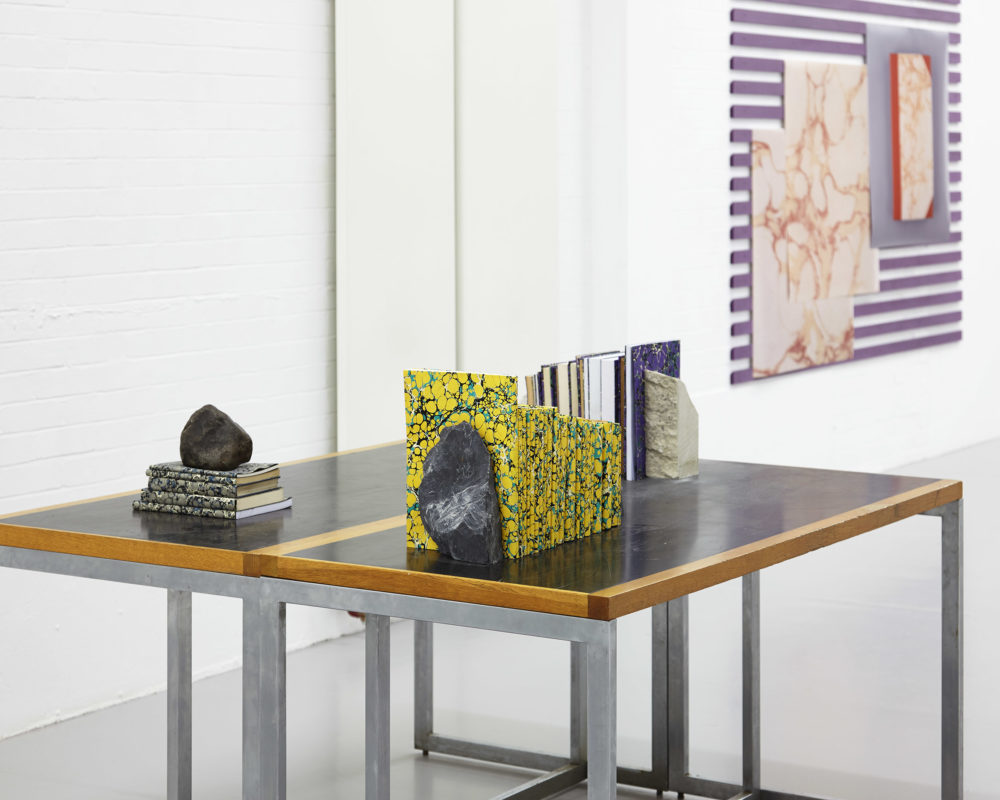 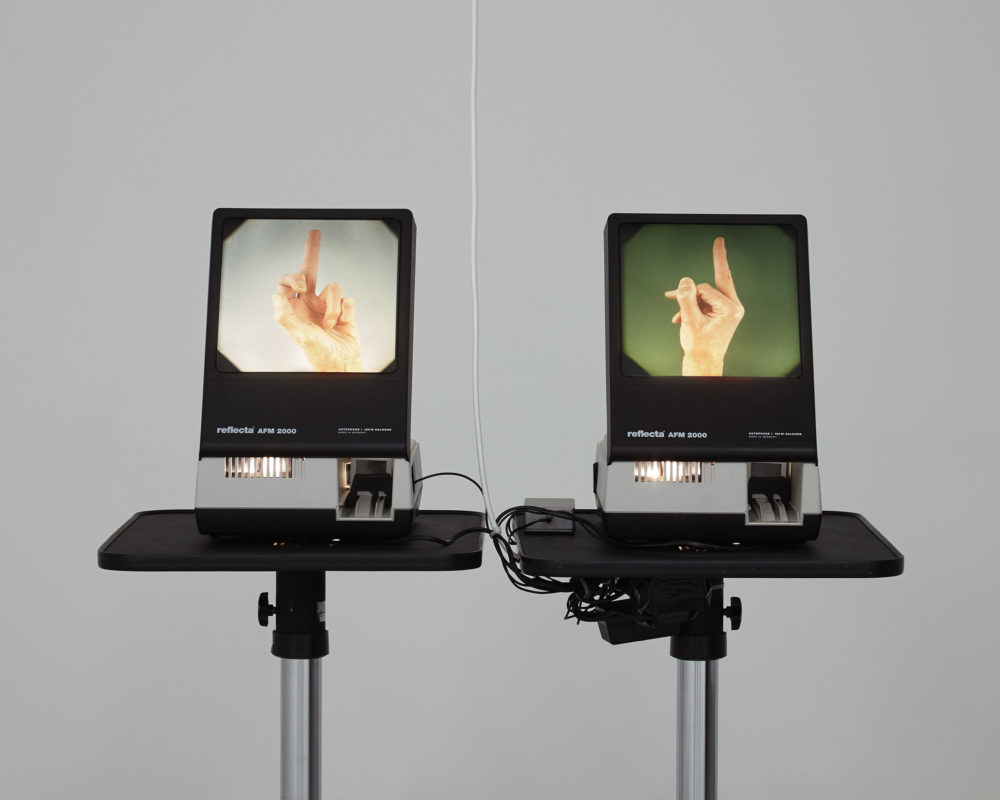 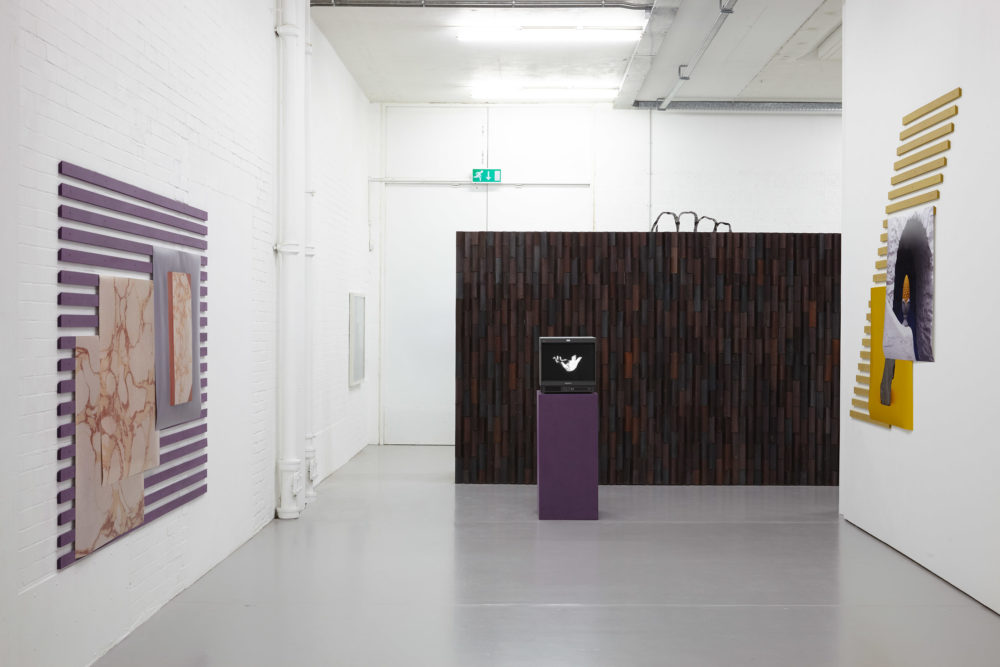 Whipps trained as a photographer and while his work now ranges more widely, the processes and history of photography underpin much of his thinking. Fixing – the photographic process of setting an image, of preventing any further change by exposure to chemicals – here became a motif through which Whipps explored the formation of ideas.

Throughout the exhibition Whipps questioned how things come to be realised in a certain form and points to the paradoxical effort of attempting this when both ideas and the physical world are in a constant state of flux.

The exhibition took as its starting point and structuring principle three types of stone – Portland stone, slate and shale – colour coding them to guide the viewer through a series of unexpected narratives that the artist researched for each of them. A mass of archival information, photographs and objects traced these stories, while the film at the heart of the exhibition attempted to draw out connections between these seemingly isolated trajectories.

While most of the works presented were newly made for the exhibition, they grew out of ongoing research that has informed the artist’s work over the last ten years. This exhibition was the first time that these disparate narratives were brought together for a single exhibition, and included work made around a concrete sculpture garden in Mexico, the remnants of the Scottish oil industry, a ballet company in 1933 and the theft of flowers from a garden in North Wales. 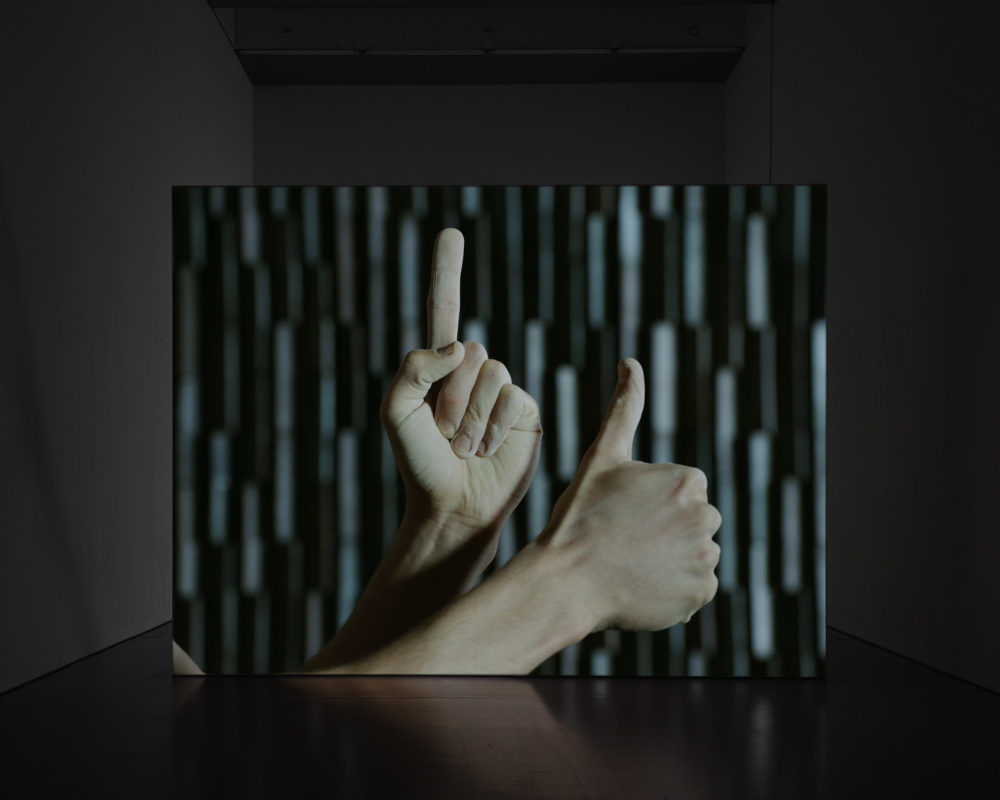 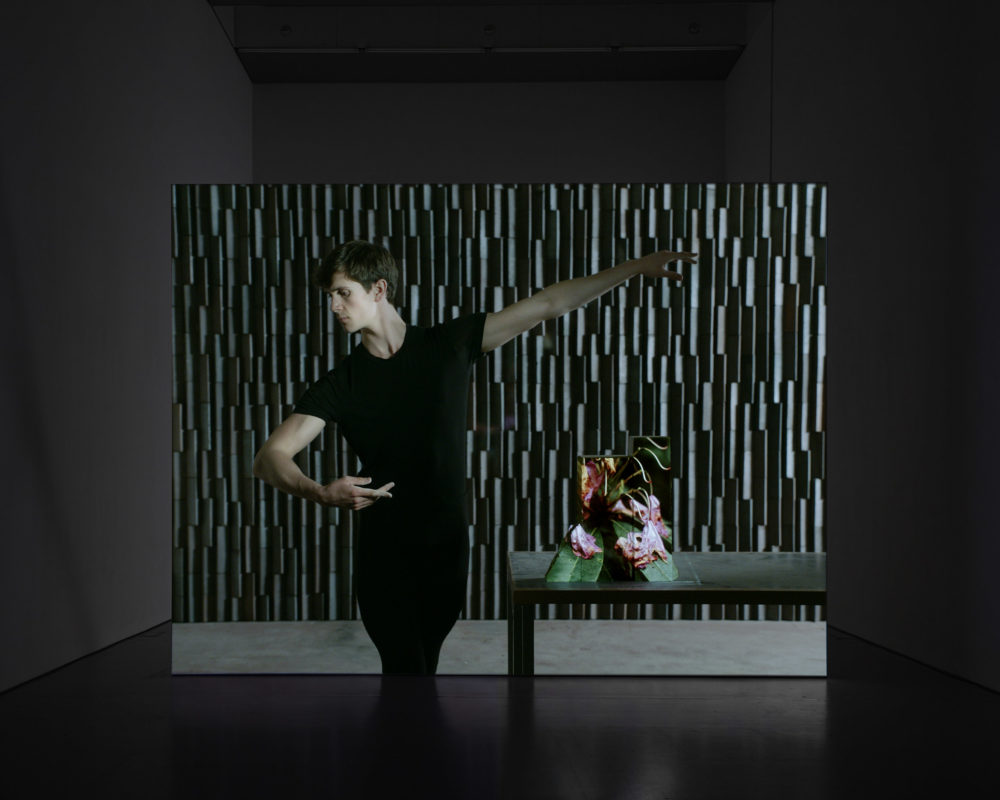 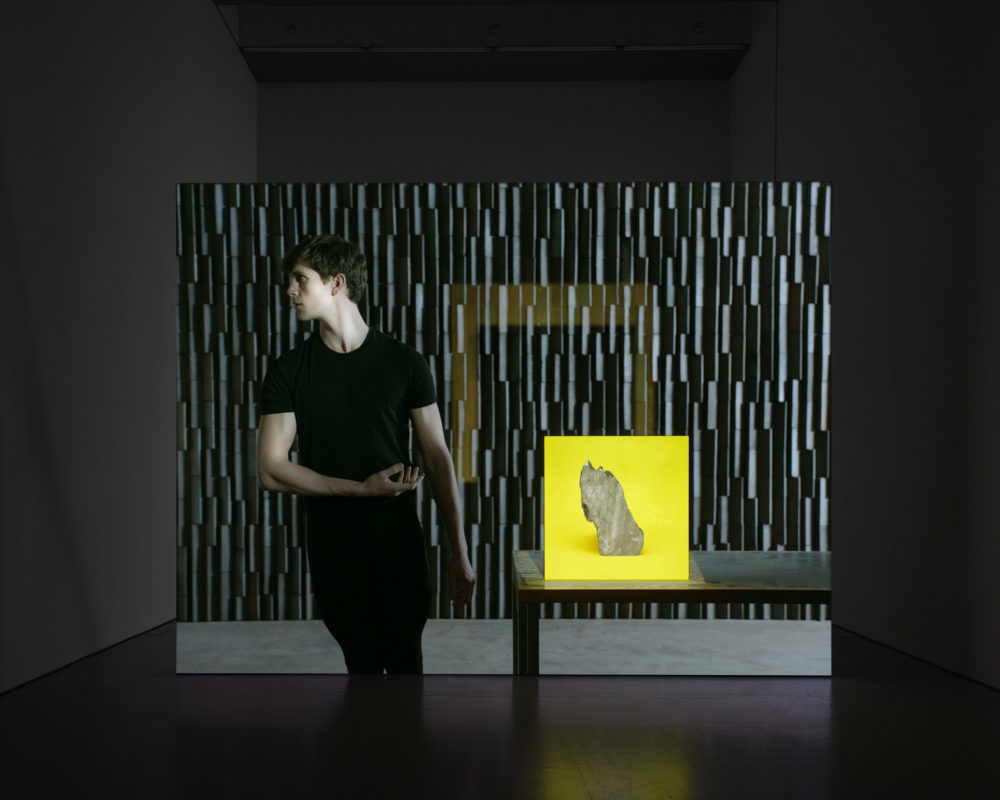 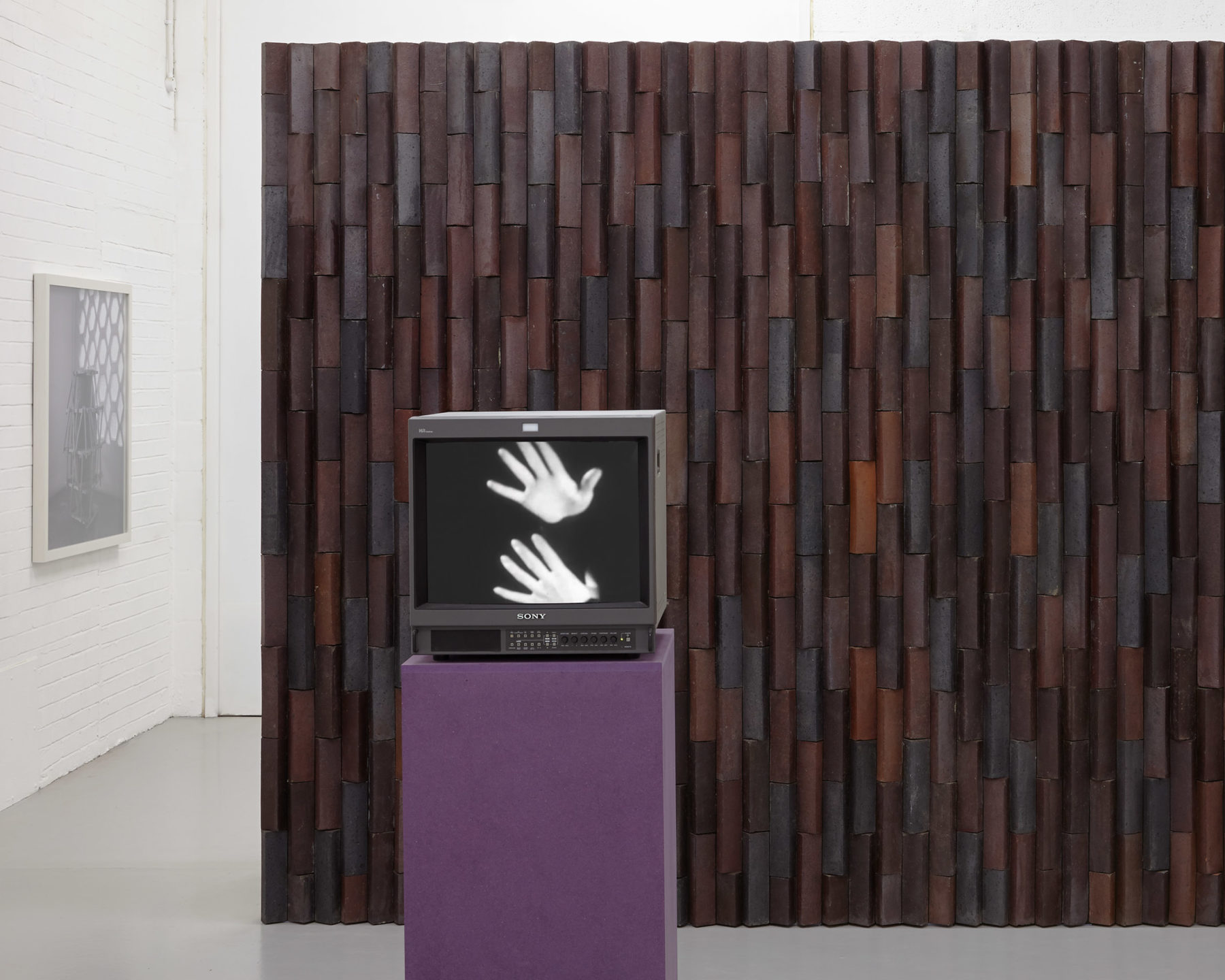