Flash in the Metropolitan

Flash in the Metropolitan 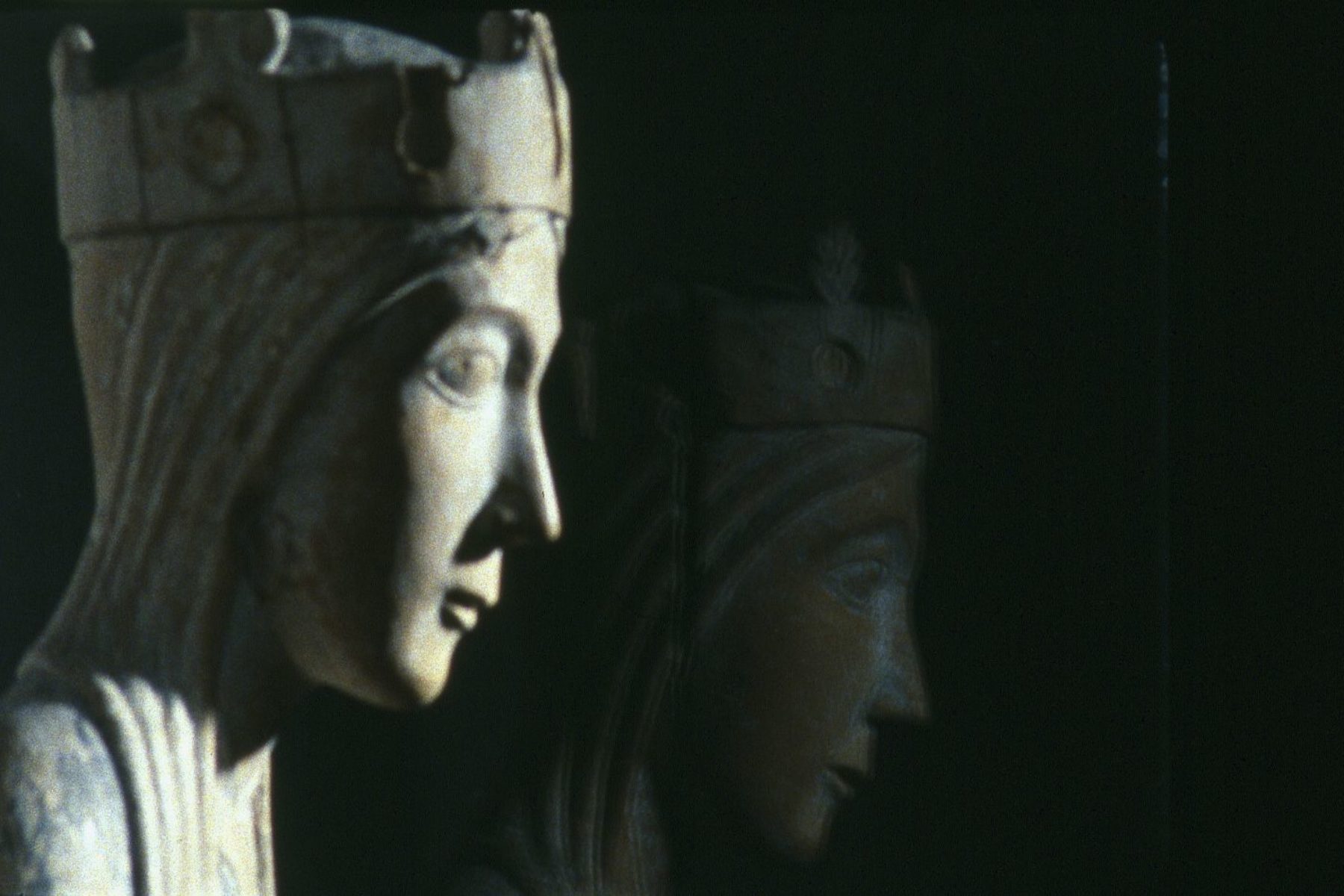 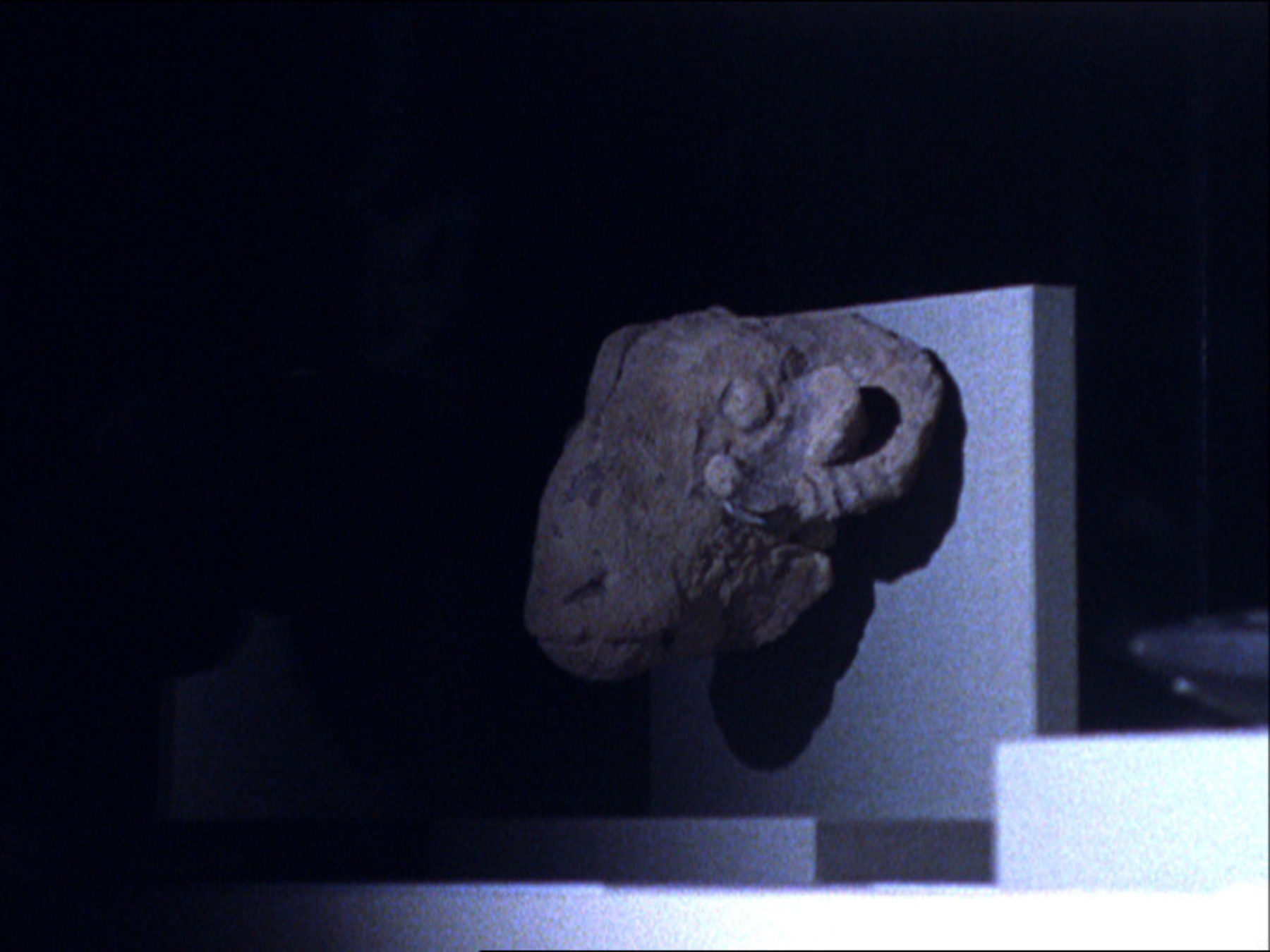 Nashashibi and Skaer filmed under the cover of darkness, documenting the Near Eastern, African and Oceanic collections of the legendary Metropolitan Museum of Art in New York. The flashing strobe light used in the filming allows the viewer to see the objects as if in animation. Disorientation tips the viewer from the logic dictated by the museum framework to one dictated by the artefacts, enabling a new and imagined response.

This three and a half minute film was shown in Bristol for the first time on a 16mm projector and was screened continuously in the gallery across summer.

Rosalind Nashashibi makes films which reveal the rhythms and patterns of everyday life, and explore the boundaries between reality and fiction. Although she uses real situations, Nashashibi is not interested in documenting real life in an anthropological manner. Rather, she is fascinated in the rituals played out by social groups, such as families, community groups and students. She explores the passage of time and the ways in which we interact with our environment and with each other, finding interest in everyday situations. In addition to short films, Nashashibi has also made drawings and collages. Born in Croyden, she studied art in Sheffield and at Glasgow School of Art. She was awarded the Beck’s Futures Prize in 2003. In 2007 she exhibited as part of Scotland + Venice at the 52nd Venice Biennale. She has exhibited widely and her solo shows include Murray Guy, New York (2013); Objectif Exhibitions, Antwerp (2013) and ICA, London and Bergen Kunsthall, Norway (2009).

Skaer’s work stems from an interest in found imagery which she uses as a basis for reinterpretation. Working on paper, Skaer’s often large drawings become abstract and ambiguous, operating, in her own words, as “a portal into a space beyond comprehension”. Skaer has frequently returned to images of cadavers and Rorschach blots and more recently she has begun to explore sculpture and installation-based work, such as her three-dimensional versions of the famous inkblots. Born in Cambridge, from 1993-7 Skaer studied Fine Art in the Environmental Art department at Glasgow School of Art. She represented Scotland at the 2007 Venice Biennale and in 2009 was nominated for the Turner Prize. She has participated in numerous group shows in Europe and America including Art Under Attack – Histories of British Iconoclasm, Tate Britain, London (2013). Her many solo exhibitions include Murray Guy, New York (2014); Exit, Voice and Loyalty, Tramway, Glasgow (2013) and A Boat Used As A Vessel, Kunsthalle Basel (2009).