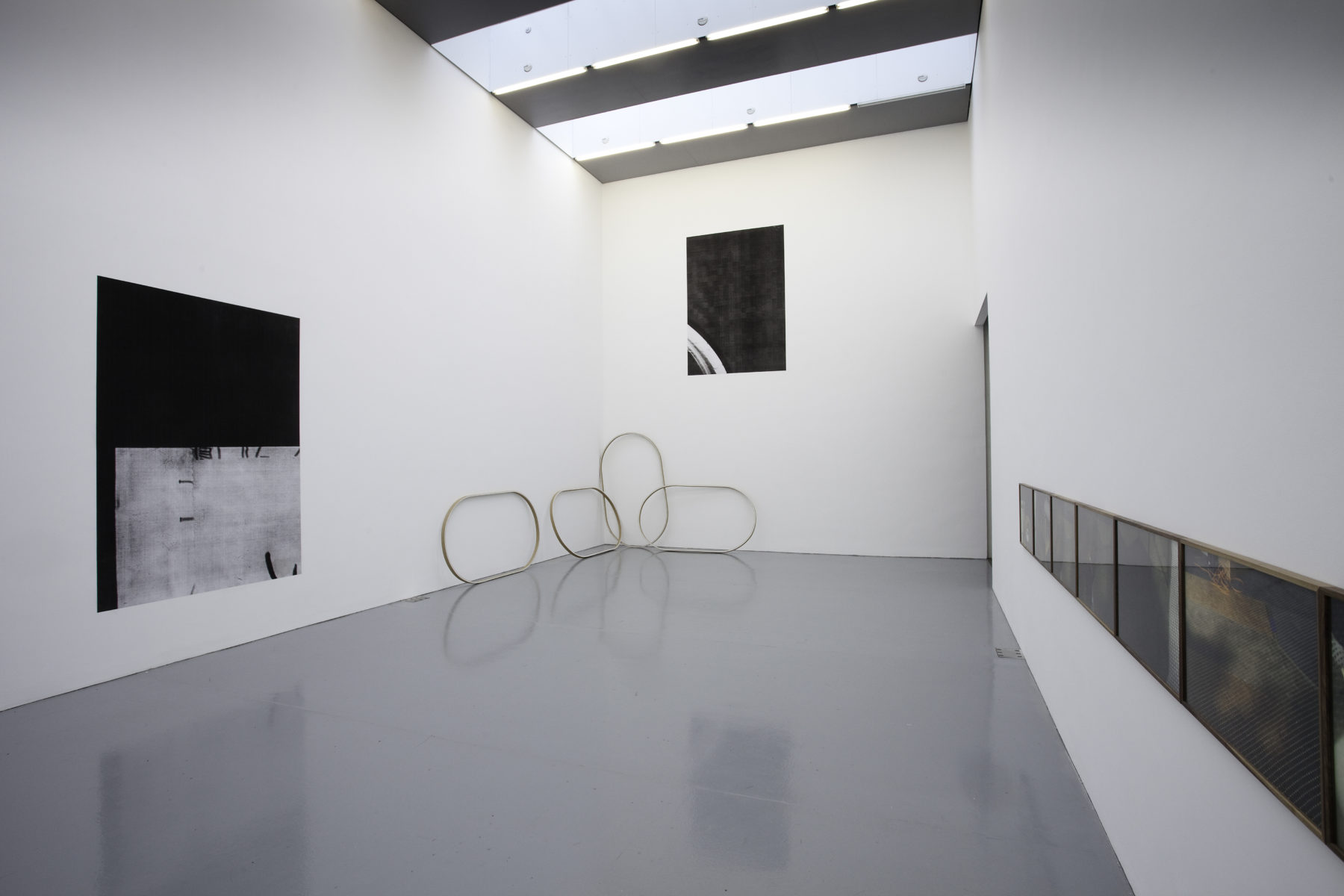 The Maelfa Shopping Centre, Llanedeyrn, situated on the outskirts of Cardiff, was the focus of Sean Edwards’ project. Maelfa expanded the artist’s interventions into everyday systems and was the artist’s first major UK solo show in a public space. 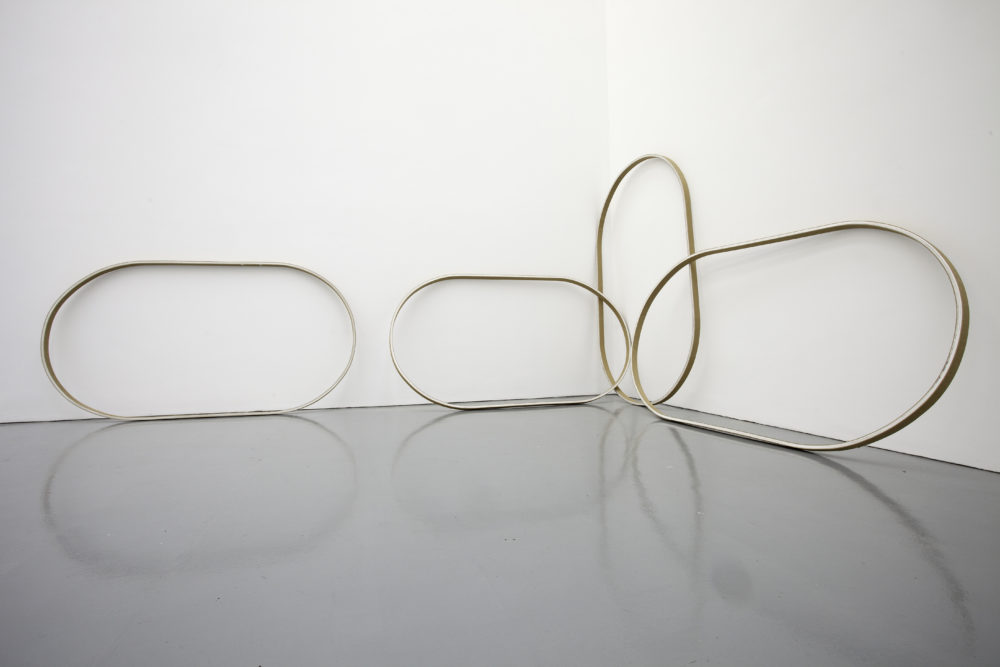 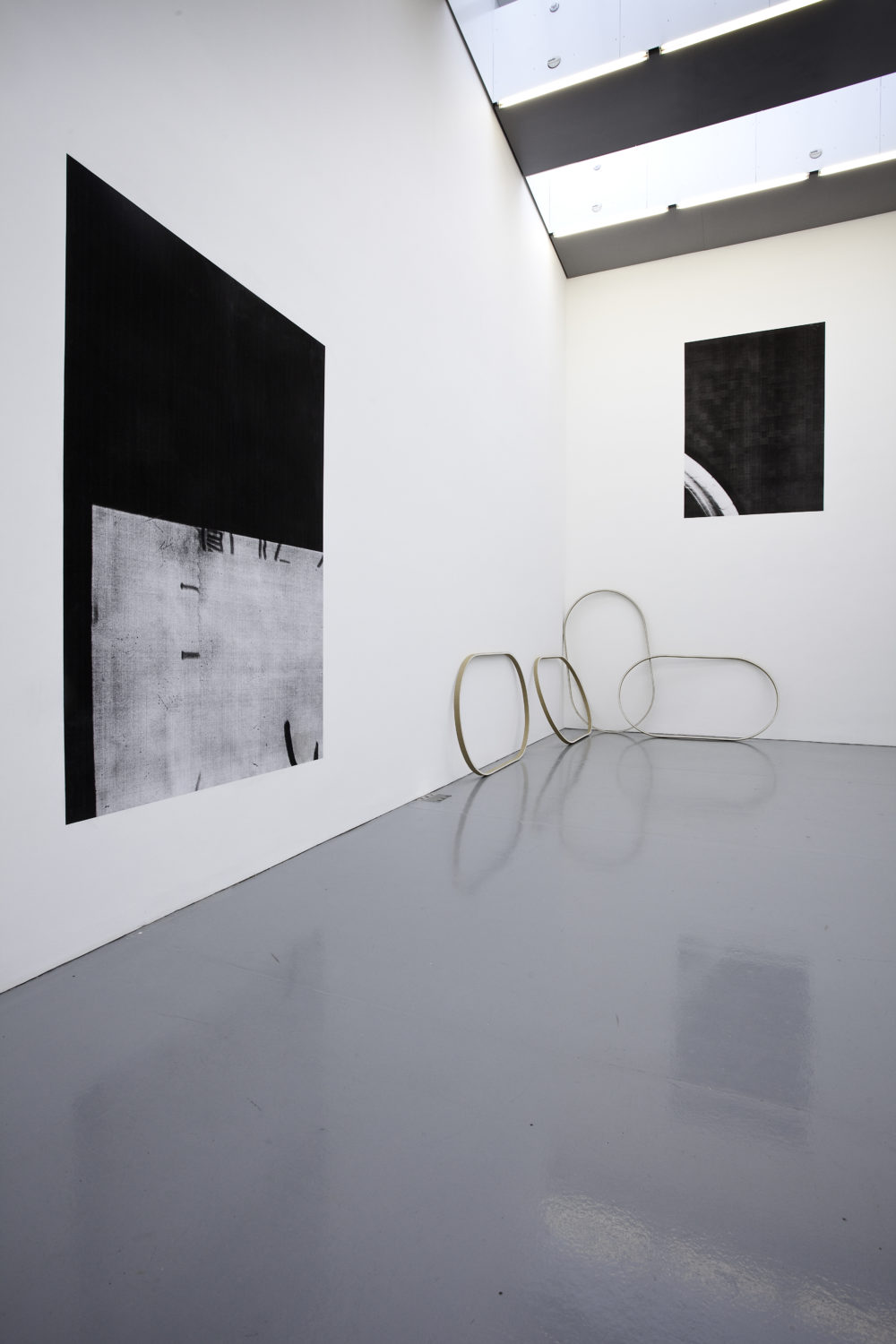 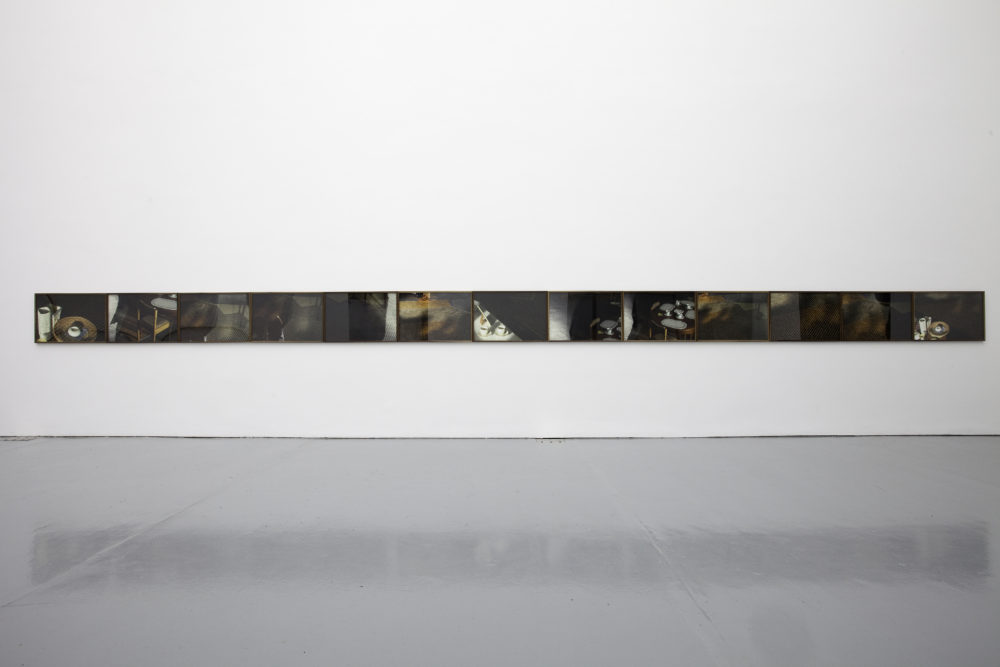 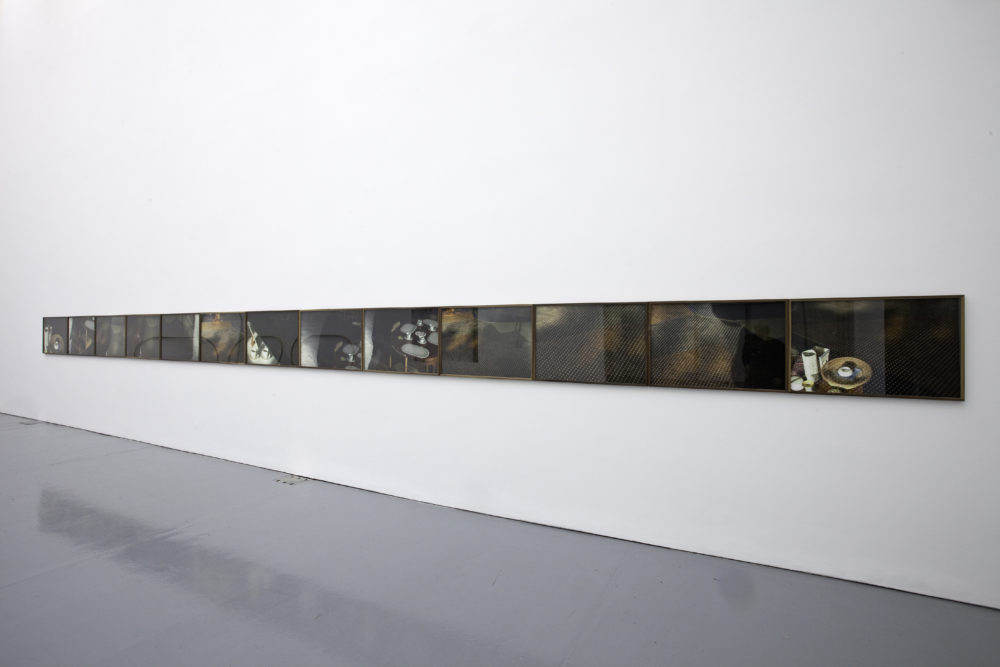 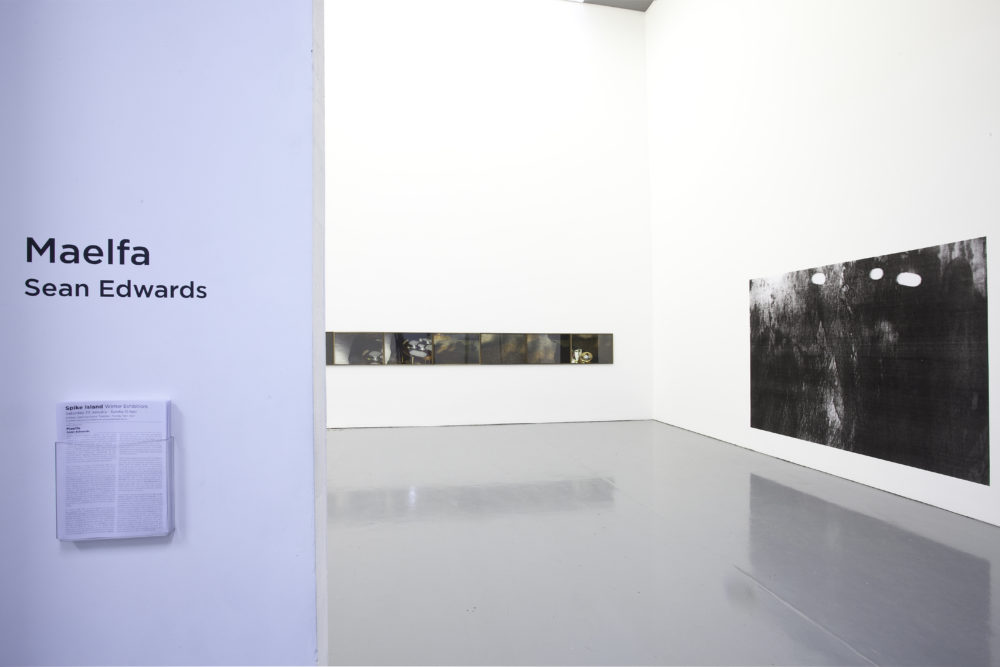 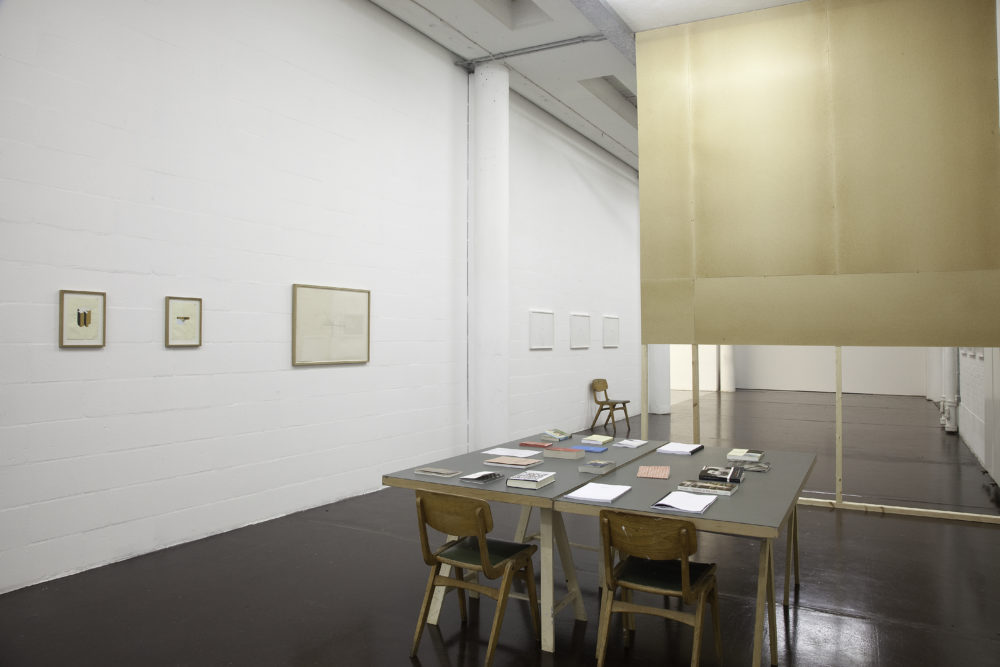 Built around a block of high-rise flats in a council estate in the mid 1970s, the Maelfa centre was once a thriving microcosm of the wider city but declined over the subsequent decades. Edwards undertook a residency in the centre ahead of its planned demolition, making a careful study of the still functioning yet near derelict space, creating a series of new works. Due to the recession, however, plans to develop Maelfa have now been put on hold with the centre still functioning day to day.

The central piece of the exhibition was a slow paced, silent video that touches upon a sense of poignancy associated with disappearing communities and failed utopian aspirations. The video was accompanied by an installation of photographs, prints, models and other ephemera relating to the project, specially commissioned for Spike Island’s central galleries. 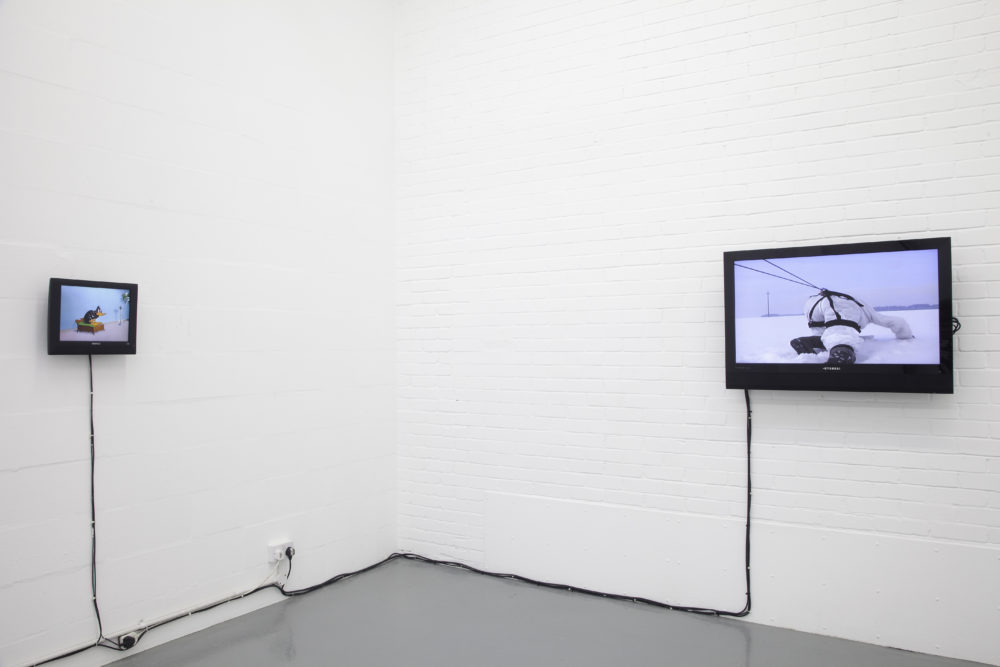 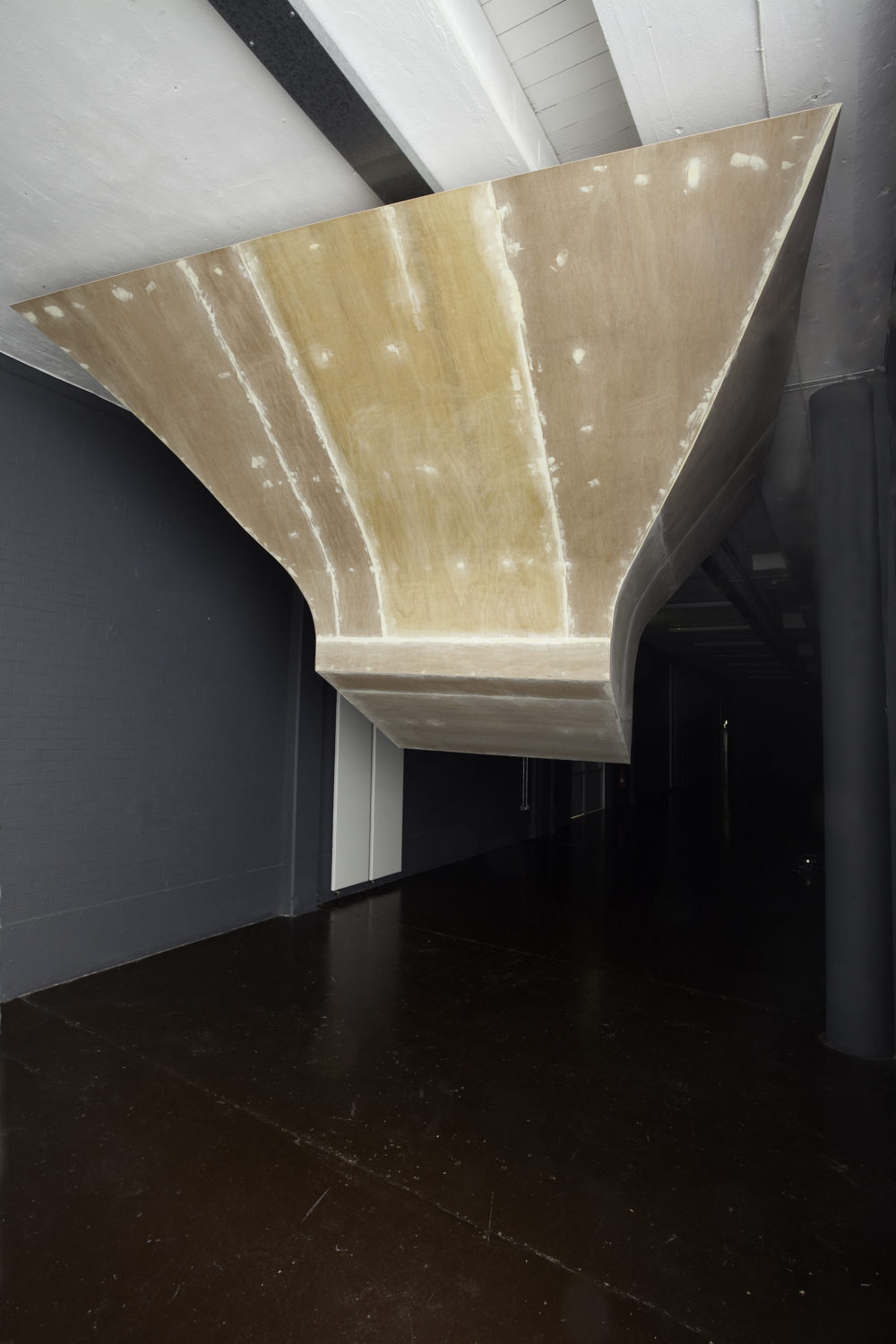 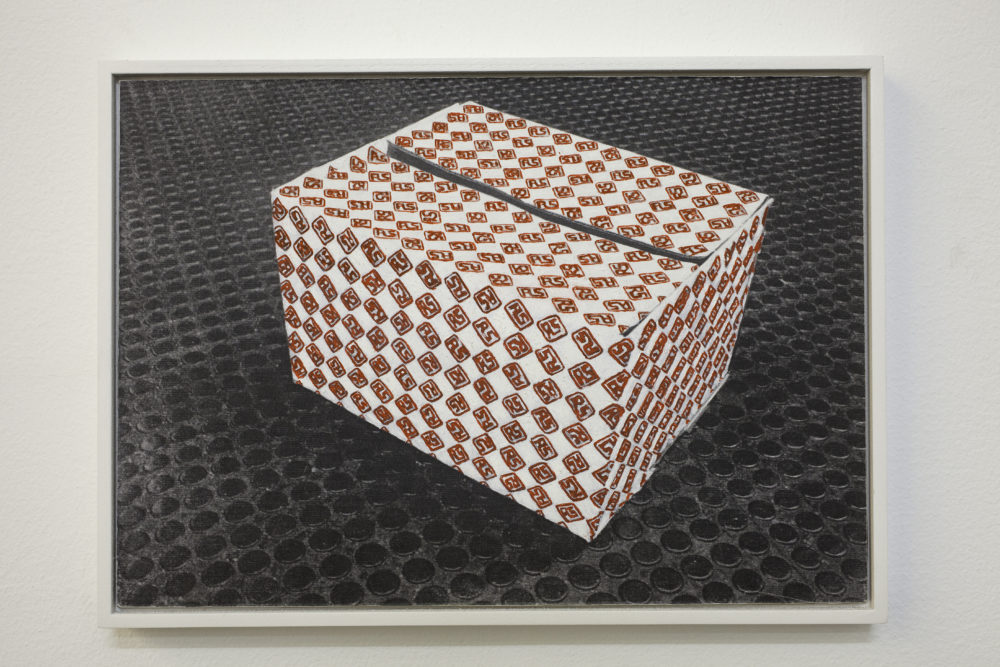 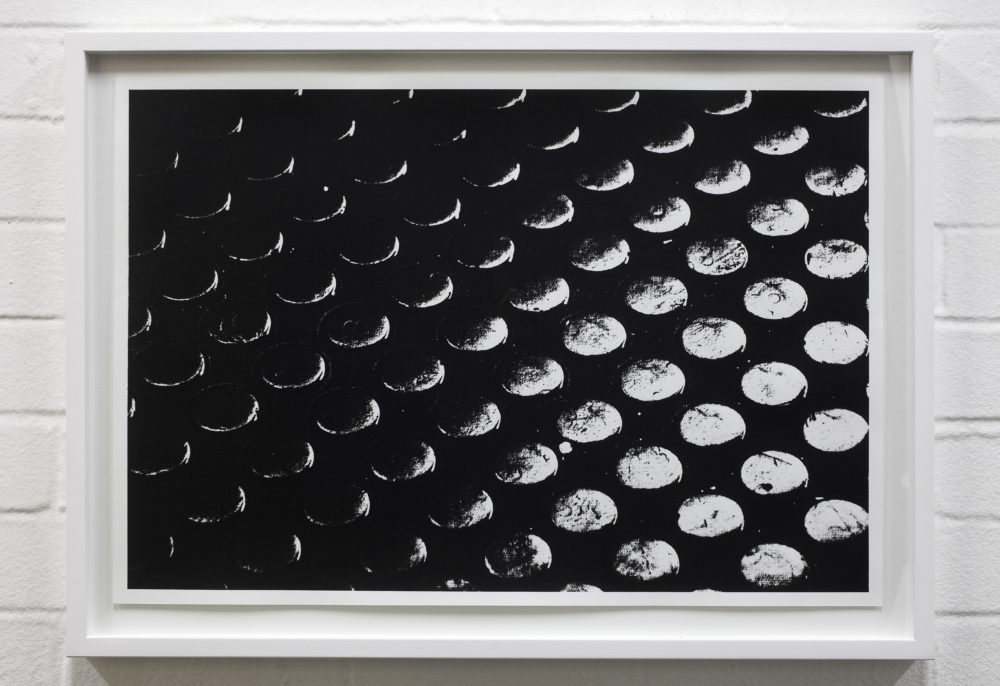 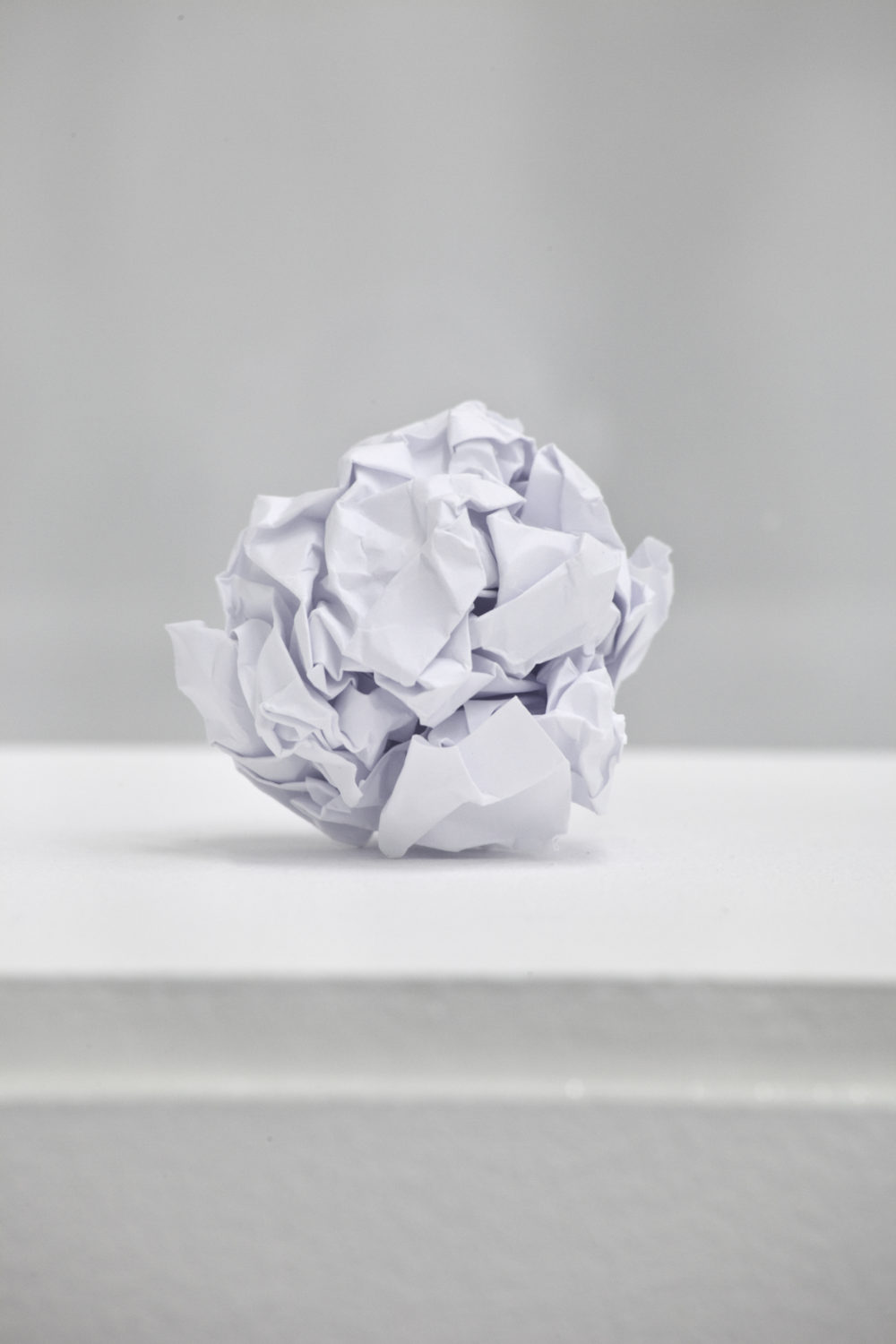 Sean Edwards (1980) is an Abergavenny-based artist who has exhibited extensively nationally and internationally. Solo exhibitions include Outpost, Norwich (2010), Limoncello, London and Tanya Leighton, Berlin (both 2009). His work has been featured in recent group shows at Wallspace, New York (2010) and Lisson Gallery, London (2009). Edwards graduated with an MA from the Slade School of Art in 2005, and currently lectures at Cardiff School of Art and Design. He has recently been the recipient of a Creative Wales Award 2010/11. 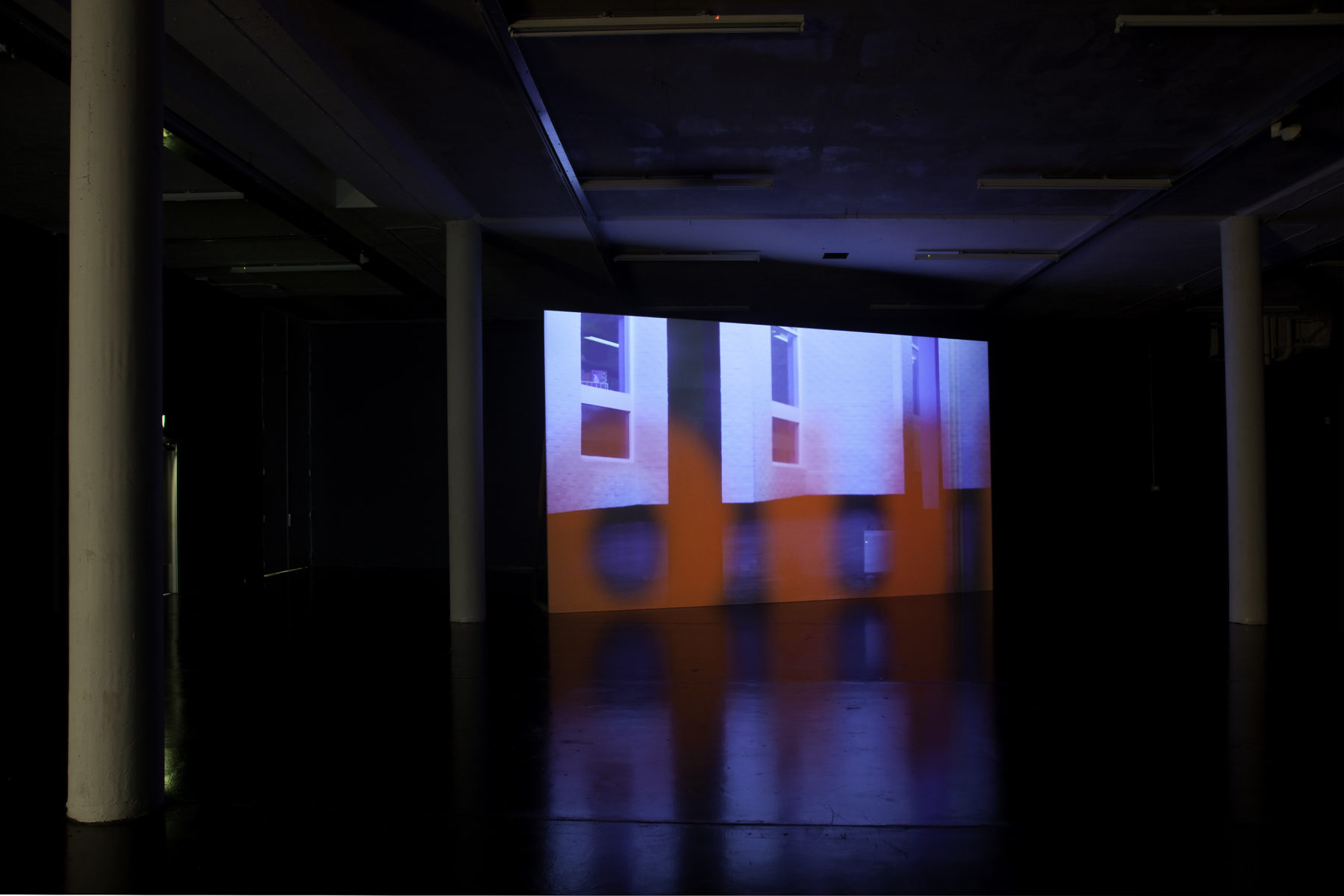