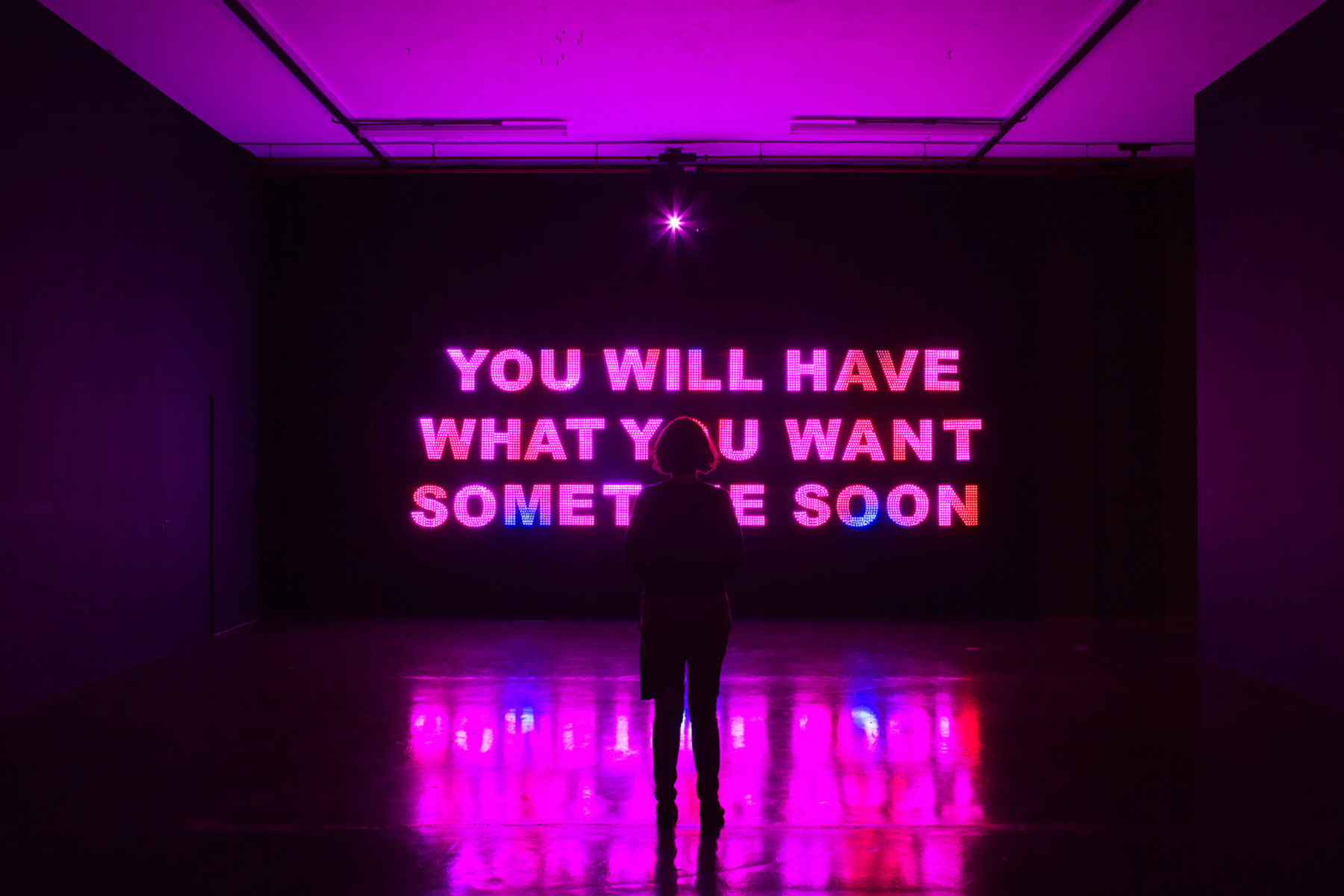 Savage, You Will Have What You Want Sometime Soon (2011) Installation view, Spike Island, Bristol

Savage was the recipient of the 2011 Rootstein Hopkins award, offering a promising Bristol based artist their first major solo exhibition.

Savage’s work engages with the culture of consumerism, apparently affirming and even celebrating it, yet with such a degree of futility and emptiness that it is ultimately negated. Past projects have involved the cleaning and repair of discarded goods in order to reinsert them into a cycle of exchange and the recasting of graffitied phrases into seductively glowing neon signs. 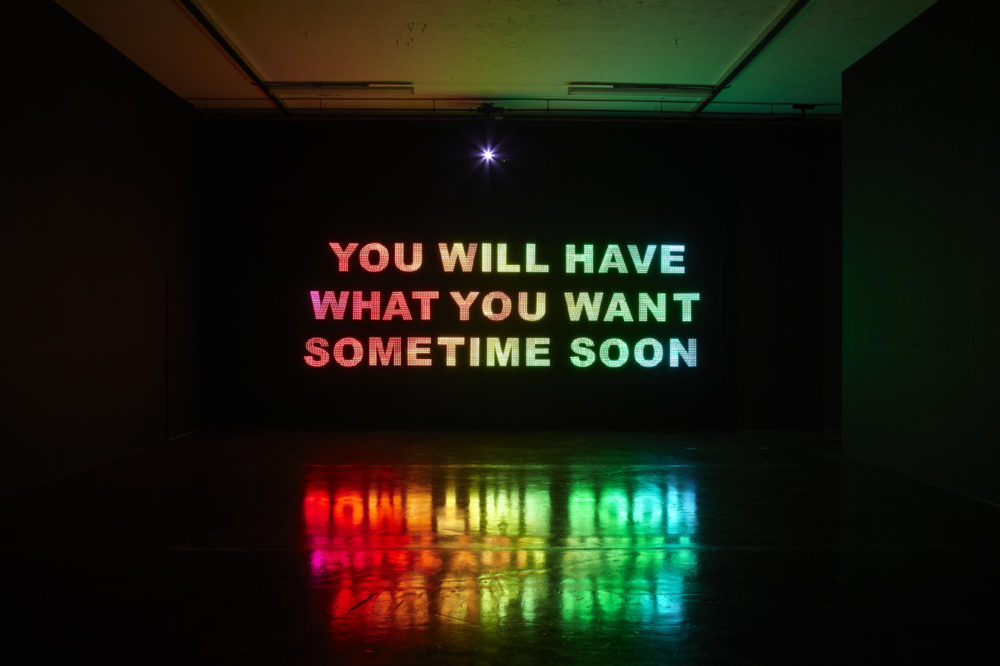 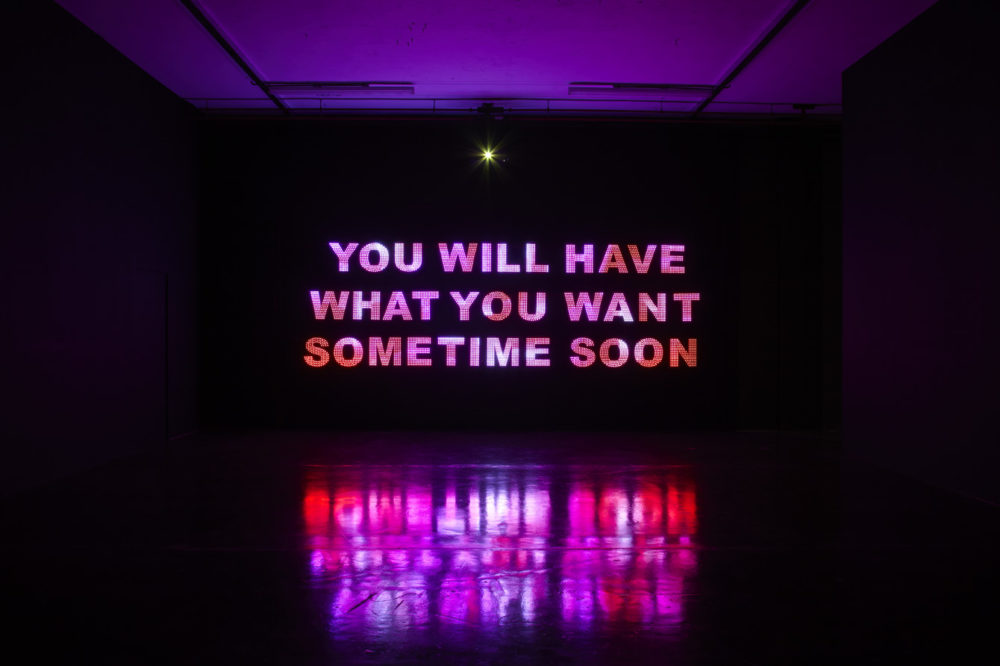 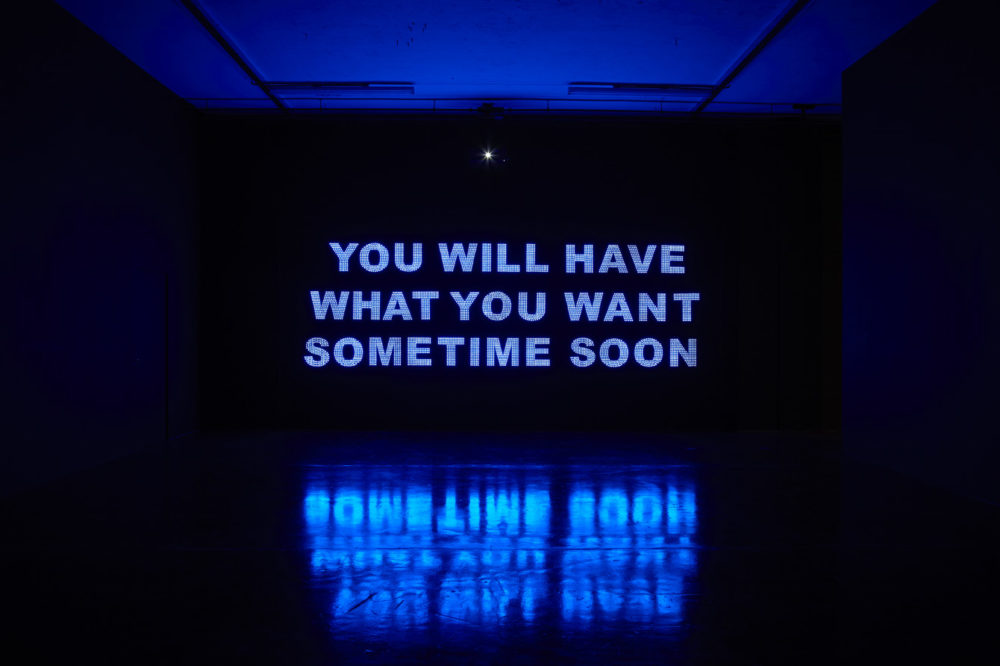 In his Spike Island exhibition, Savage knowingly addressed the context of the award by presenting his own situation – that of the artist being packaged and promoted by the gallery system – as part of a market driven culture concerned with novelty and spectacle. A video at the entrance of the exhibition formed the artist’s application for the award. Adopting the language of the documentary, the work introduced some of the ideas that served as starting points for the exhibition and his initial proposal for the project: a performance by Jean Michel Jarre in Bristol.

Other pieces, such as I Didn’t Know Anything Before and I Still Don’t Know Anything Now invoked the anxiety of the beginner set against an overwhelming amount of available knowledge, while the collaged film I Asked You a Thousand Times presented a barrage of clips cut from Hollywood movies in which the same clichéd question ‘What do you want from me?’ is repeatedly posed. This demand is typically used in film to create a crescendo preceding a shift in action and pace; here we were held in a frenzied state of continual anticipation that for Savage is symptomatic of the culture in which we live. 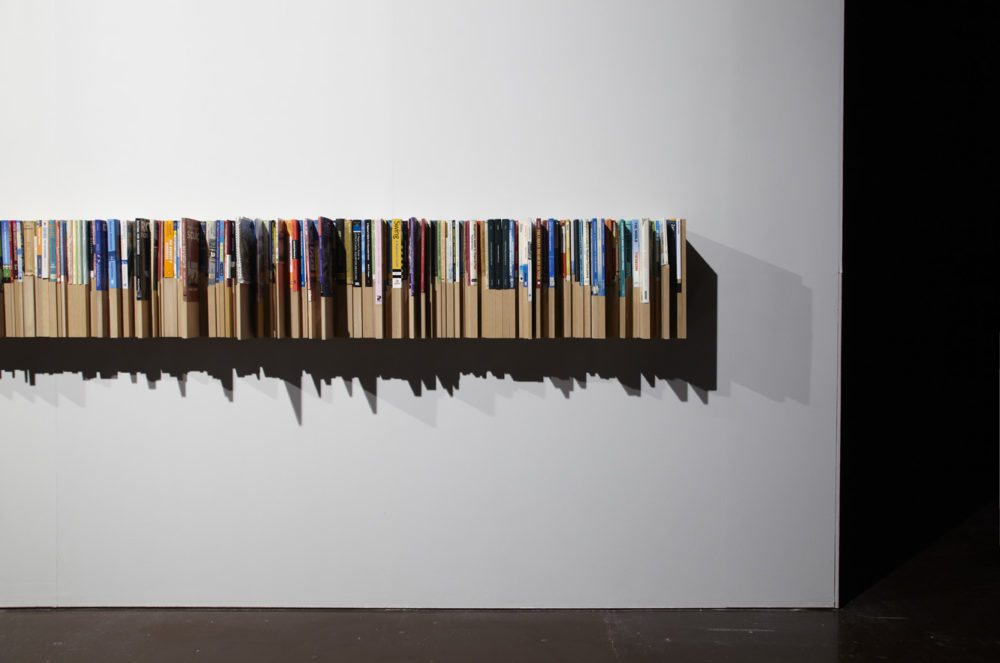 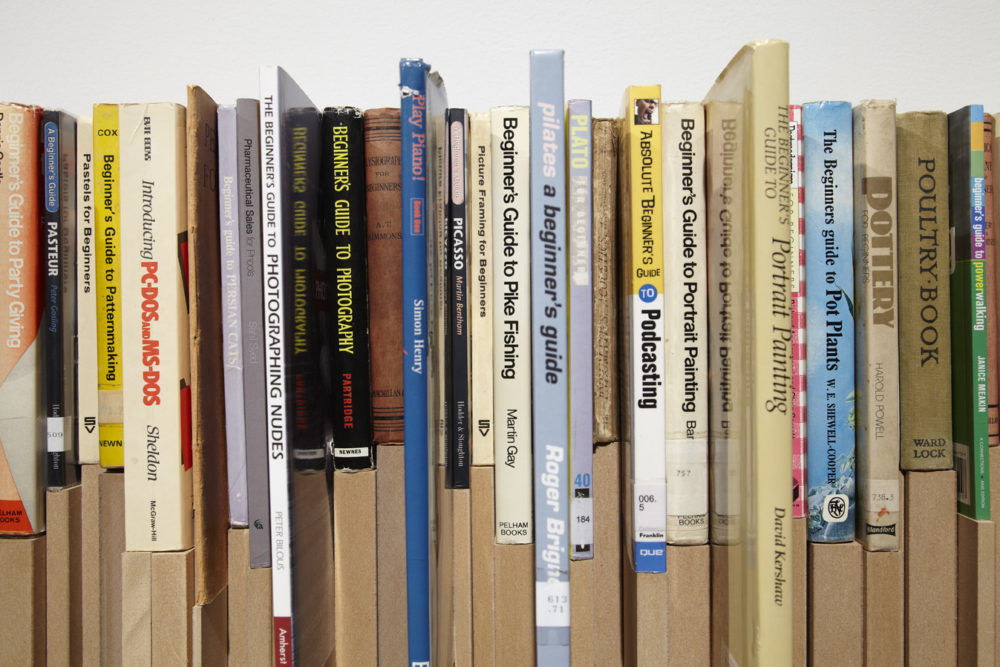 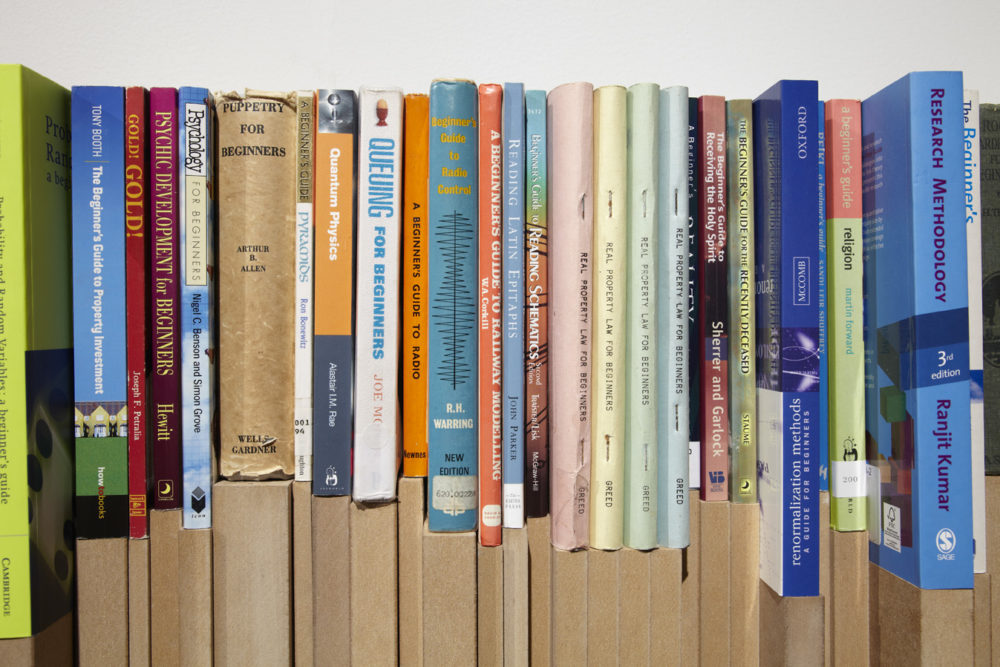 Savage lives and works in Bristol. Recently he was awarded an international research fellowship in Amman, Jordan through Gasworks, London (2010). From 2003 to 2007 Savage was co-director of Rites of Exchange, a public arts interventionist programme throughout the UK and beyond. Most recently he has been instrumental in the advent of The Bristol School (2010), an emerging arts collective consisting of curators, writers, artists and arts academics in Bristol seeking to challenge ideas in established art pedagogies and educative practice. 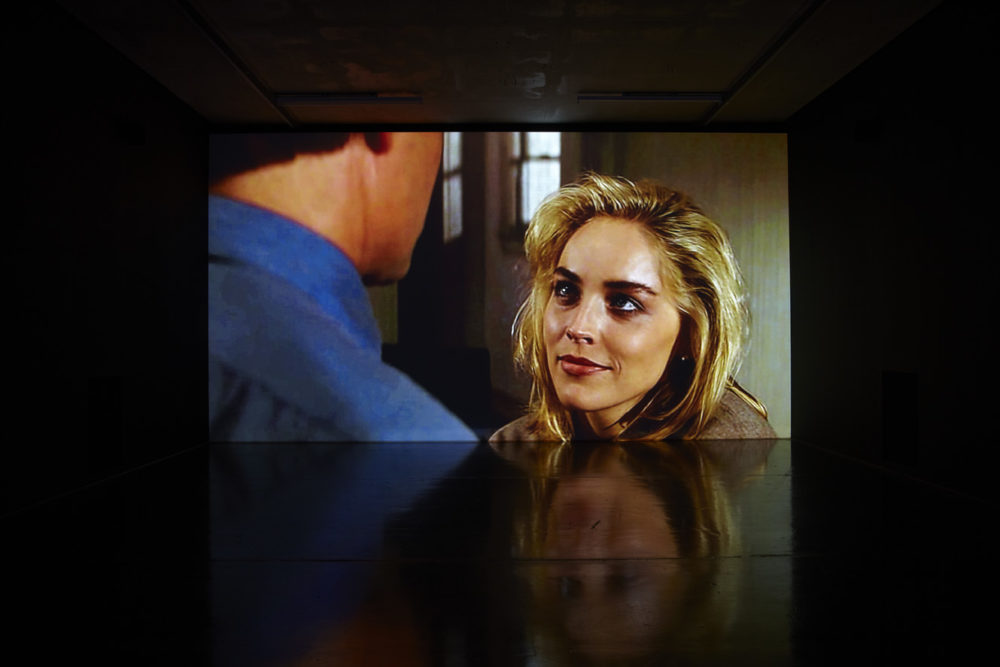 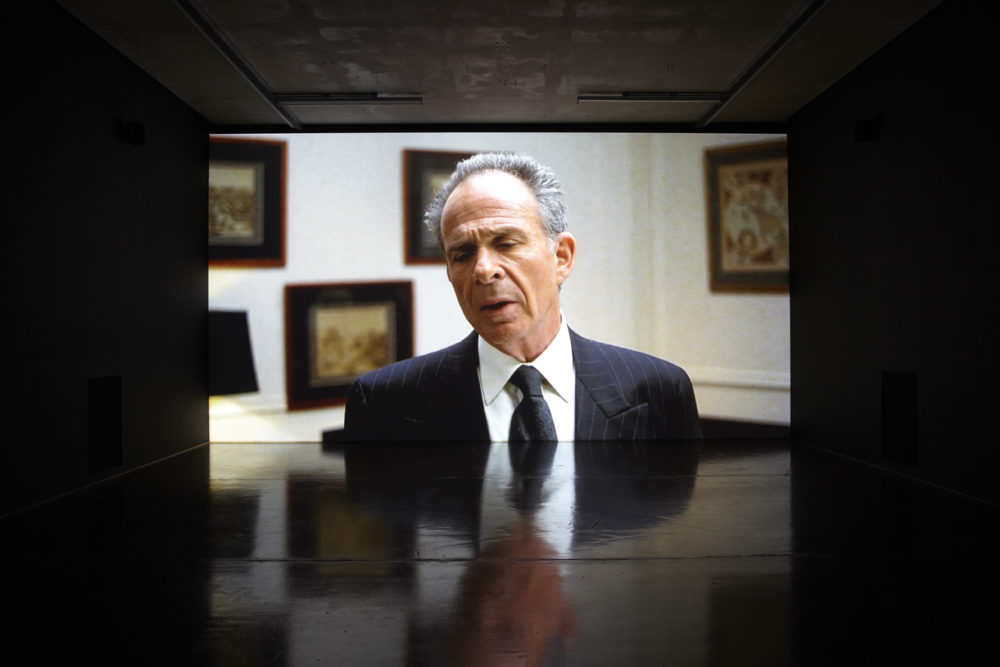 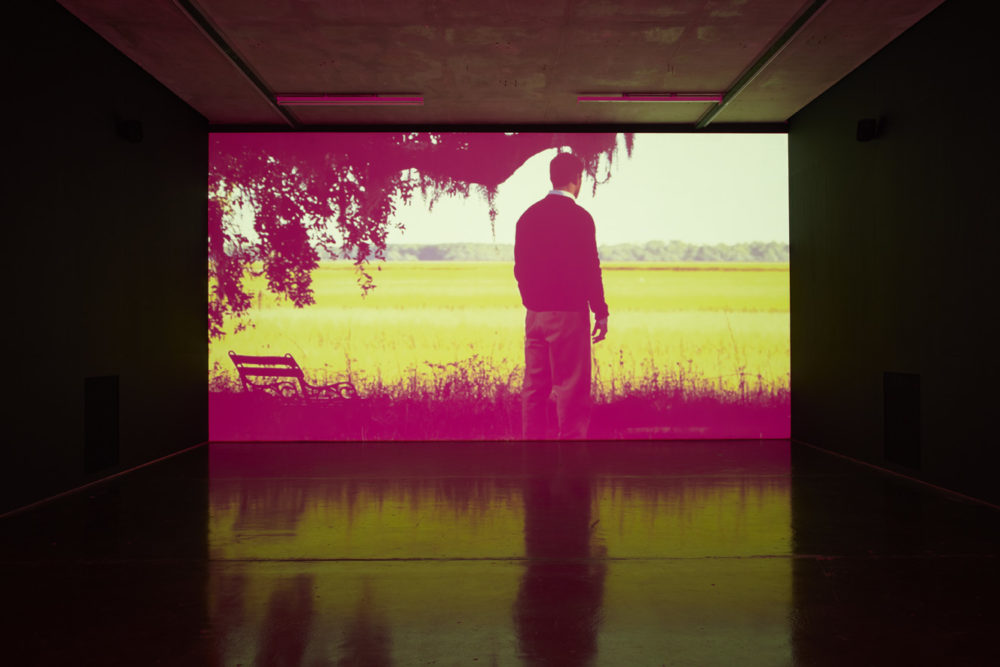 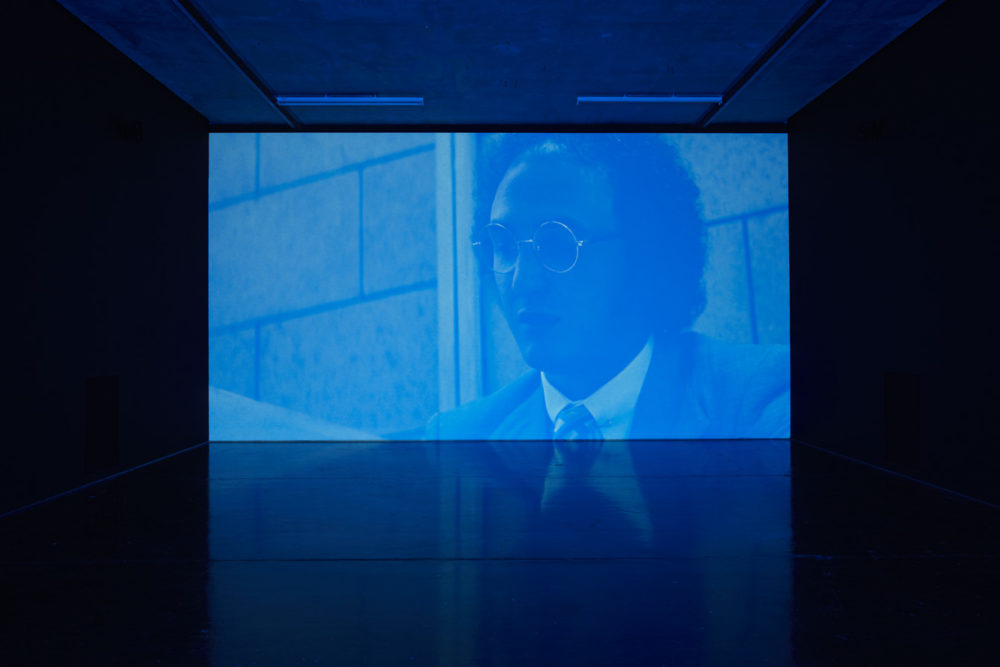 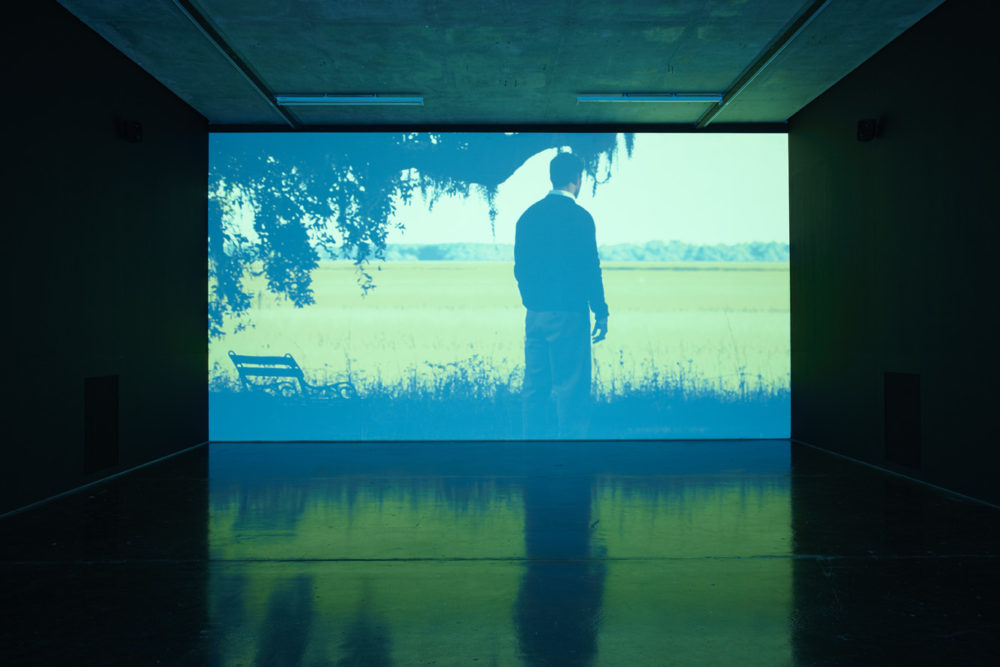