Self-taught artist Reto Pulfer uses painting, drawing, writing, music, found objects and everyday materials such as textiles, food or spices to create intuitive, and yet complex, synaesthetic environments, ‘total artworks’ that need to be experienced. Often immersive, always site-specific, they embody various mental and conceptual states or Zustände, as the artist calls them.

Pulfer’s project for Spike Island, Gewässerzeiten (‘waters-times’, to give a literal translation of this neologism coined by the artist), involved a giant fishing net, silt sourced in the local river and watercolours representing territories surrounded by seas; in short, the exhibition was all about water. For his first solo exhibition in a British institution, Reto Pulfer installed a knotted a large-scale net, hanging from which were bells, ribbons, dehydrated food and ceramics fired by the artist on the opening night during a live performance. These pieces, removed from the kiln while still glowing hot and subjected to a fast cooling process in sawdust, bear the marks of their making. Their intense colours and crackled surfaces are the unpredictable outcomes of the traditional sixteenth century Japanese Raku pottery technique, which reflects Pulfer’s interest in working with chance operations. An ambient soundtrack of looping guitar riffs and chords created by the artist accompanies this installation.

Shown alongside this work were hand-drawn maps which recall places the artist has lived, travelled to or imagined, and a collection of games devised over an extended period of time, including shields and weapons crafted out of paper by Pulfer as a child. They expand on Mnemonics, an ancient memory technique which was researched and revived by the historian Frances A Yates in her 1966 essay The Art of Memory. These accompanying studio works document Pulfer’s making process and echo his interest in language and writing, which has culminated in his recently completed novel, The Eccentrics. 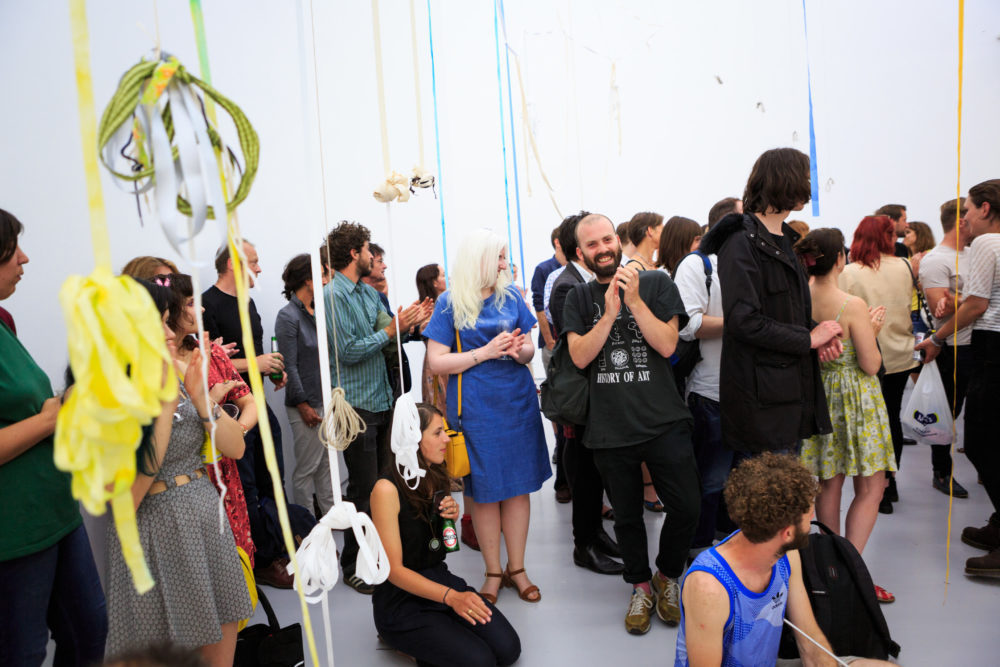 The exhibition was supported by the Swiss Arts Council Pro Helvetia, the Stanley Thomas Johnson Foundation and the Swiss Cultural Fund UK. With thanks to Hollybush Gardens, London 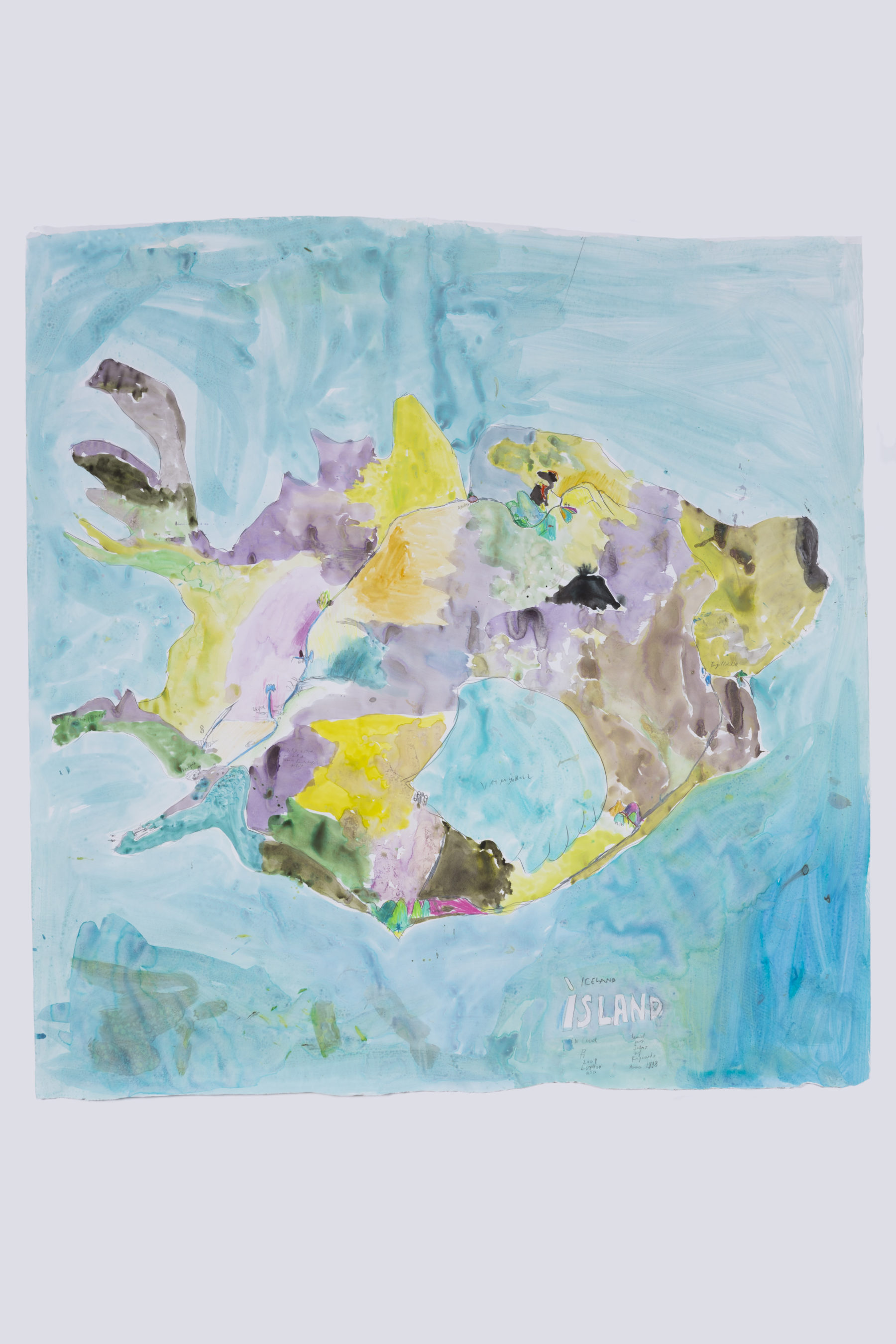