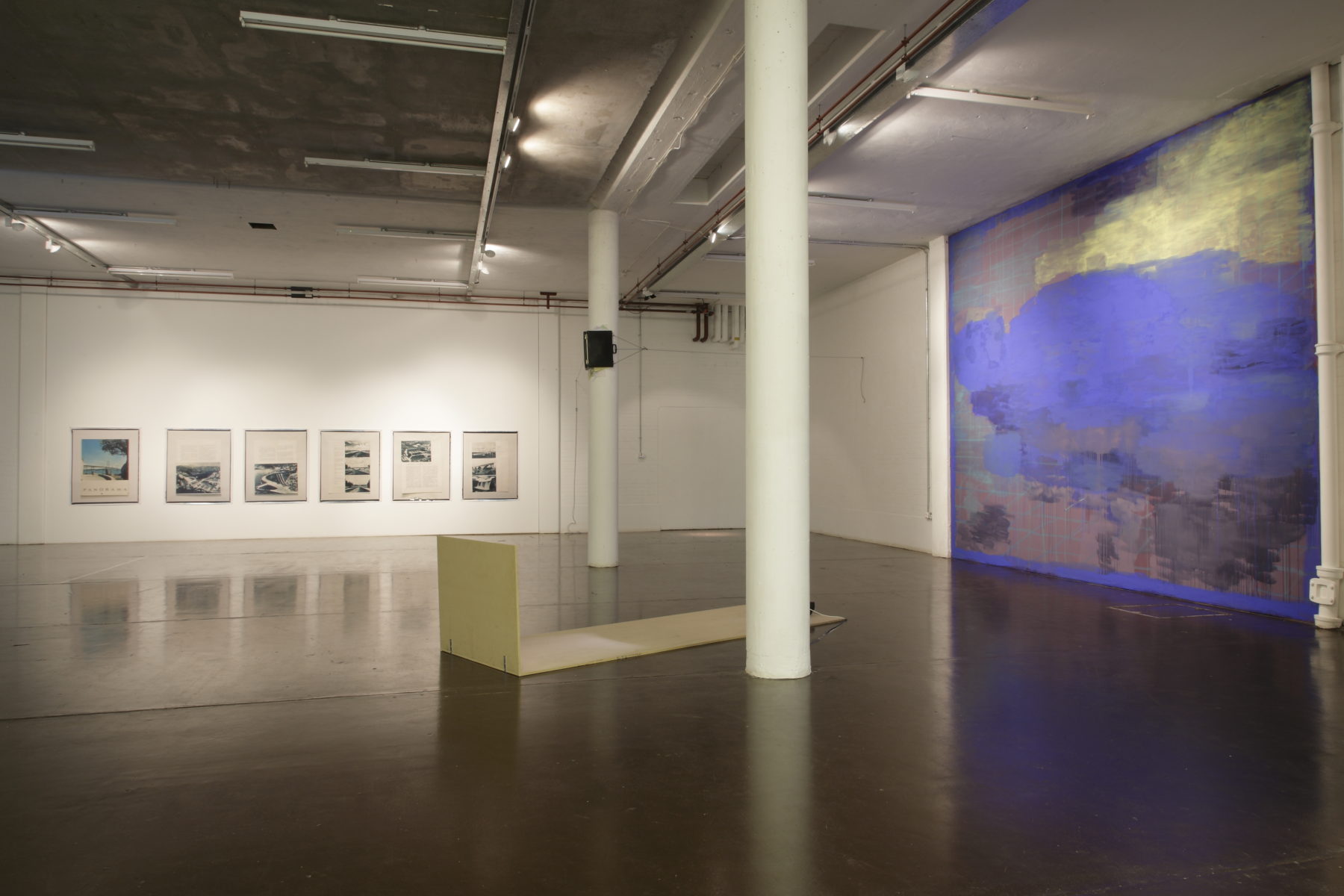 Part-ilha, A River Ain't Too Much to Love (2011) Installation view, Spike Island, Bristol

part-ilha was a moment in an ongoing conversation between artists based in Bristol and Portugal funded by The Gulbenkian Foundation and The Bristol Oporto Association. It was also the umbrella title for a series of events and exhibitions which took place in Bristol in summer 2008. 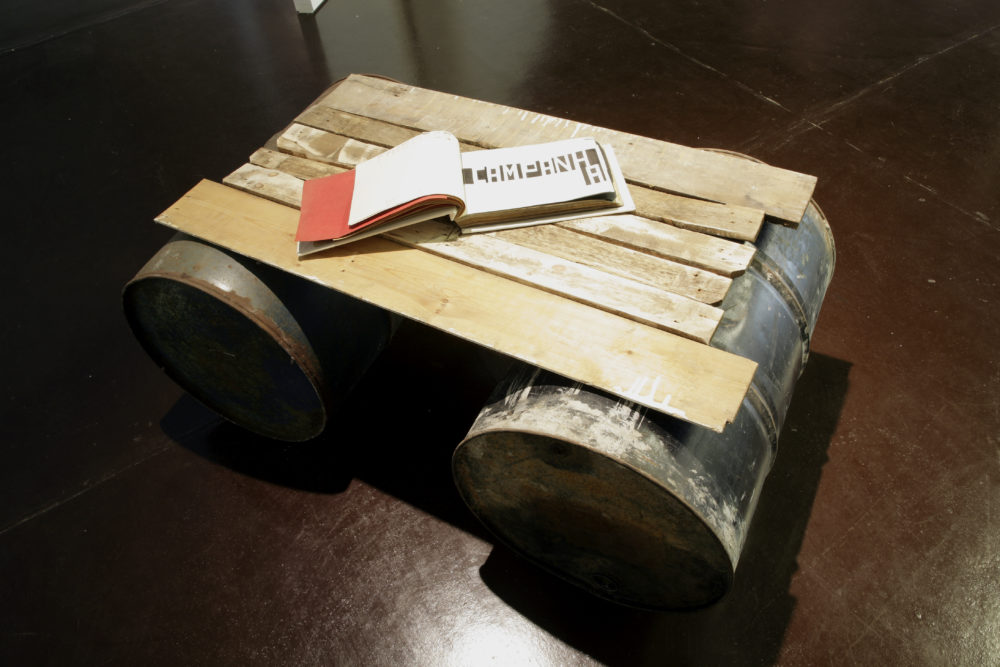 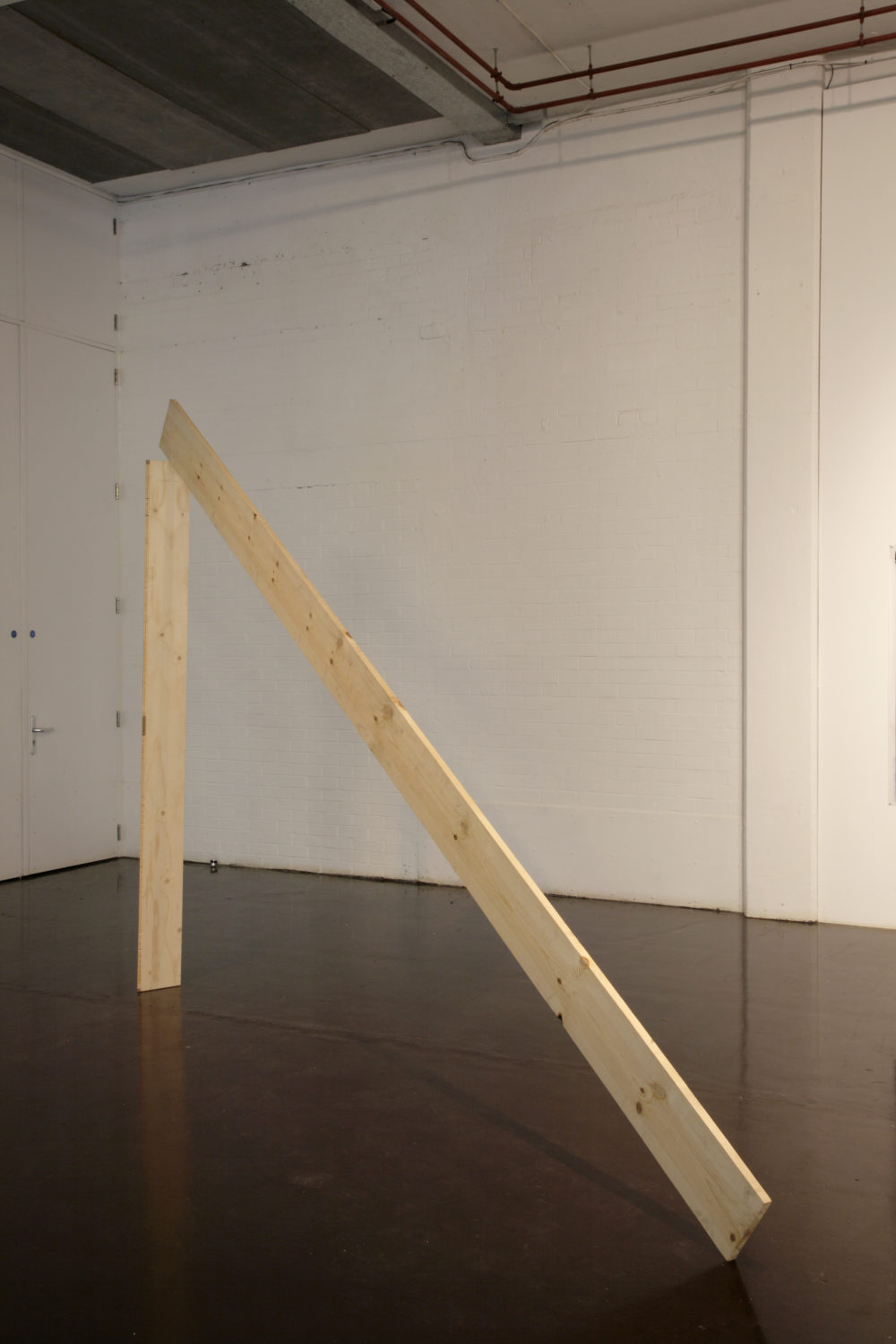 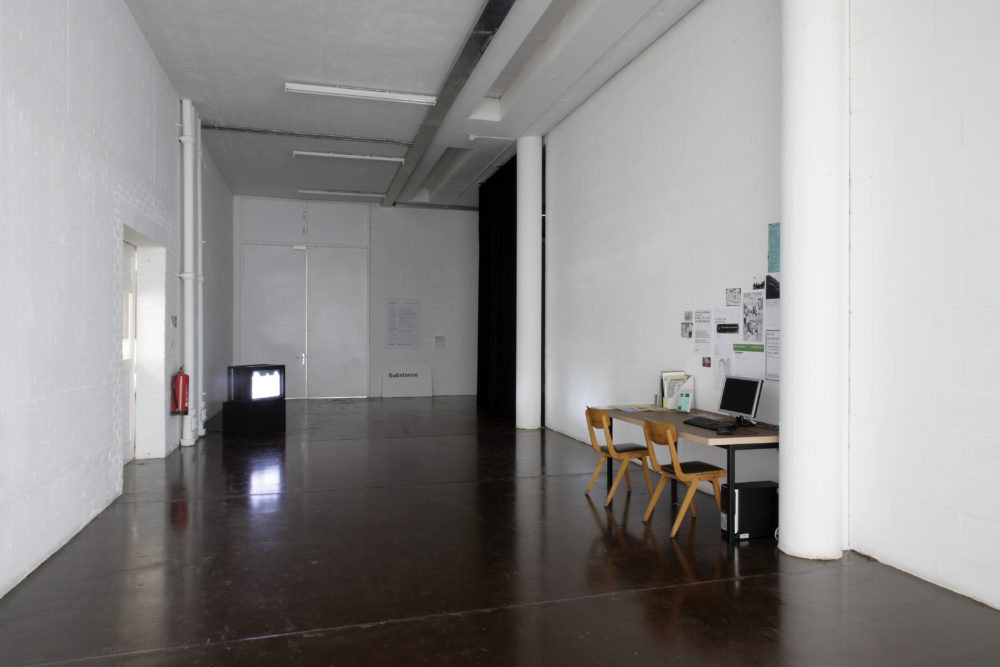 A River Ain’t Too Much to Love

Carla Cruz undertook a series of actions in Bristol city centre from Tuesday 22 to Saturday 26 July 2008. These took place across five different locations. 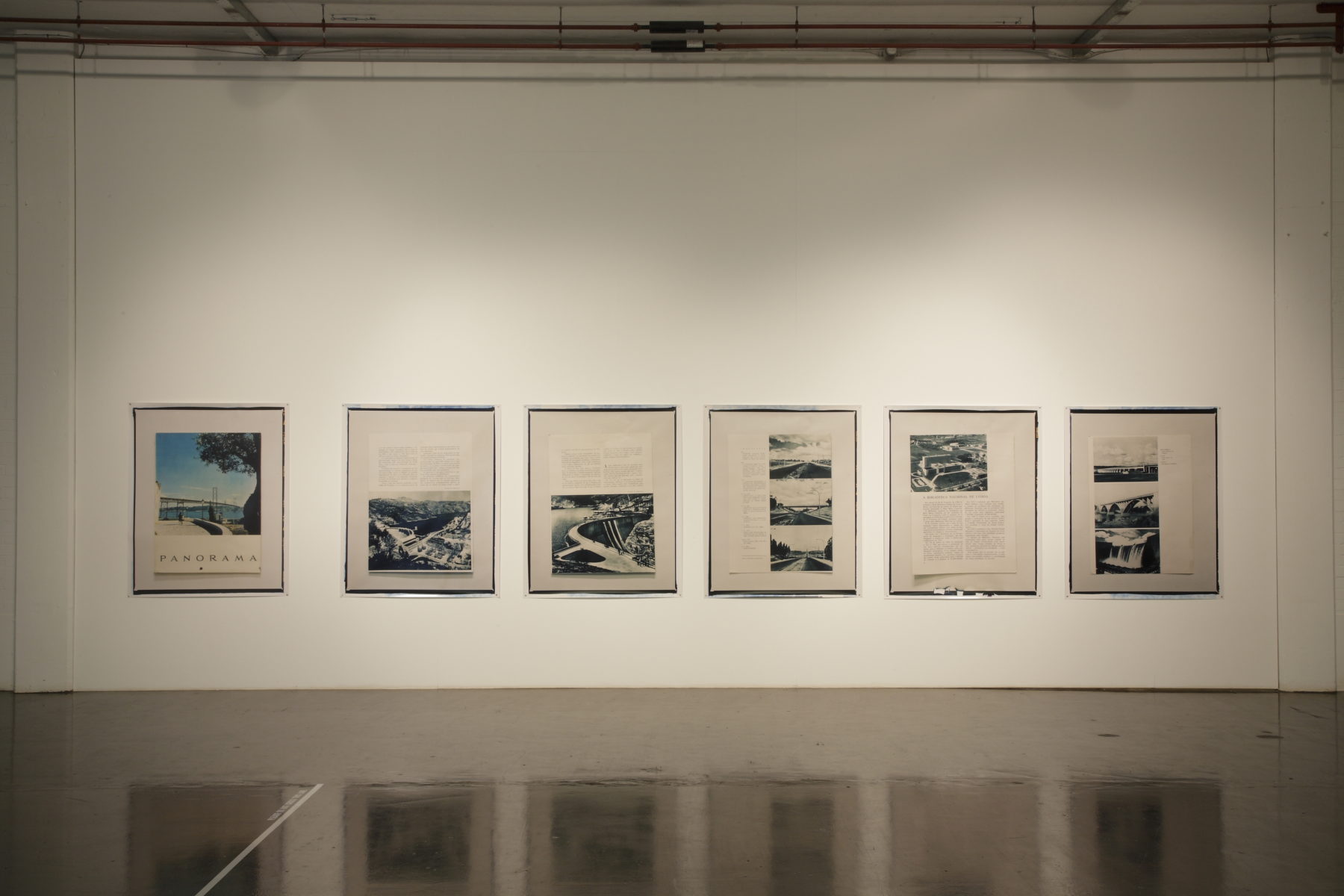