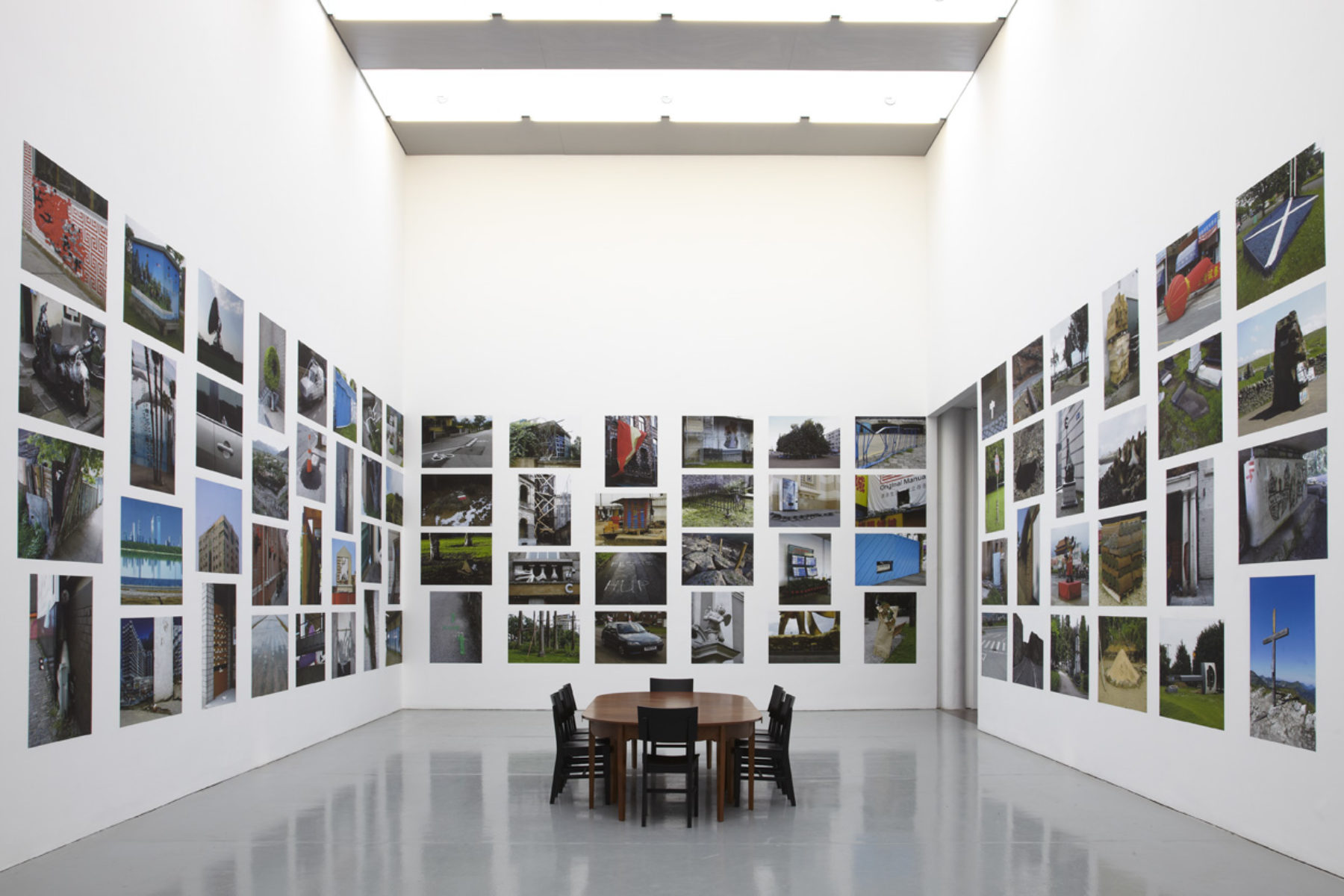 Dijkman’s practice is a quasi-anthropological one that is particularly concerned with the representation of the world. Her project Theatrum Orbis Terrarum (2005–ongoing) forms the heart of the exhibition. Referencing Abraham Ortelius’ Theatre of the World (1570), thought to be the first atlas, it is an ambitious archive seeking to map the planet through thousands of digital images. These are classified into three groups: Gestures, depicting human intervention in the natural world; References, which are images of culturally or geographically specific architectural and design language represented beyond their native context; and Speculations, imaginative recreations of other times, past and future.

Theatrum Orbis Terrarum constituted a kind of survey that playfully reveals basic behavioural similarities around the world and universal human systems of thought and values. 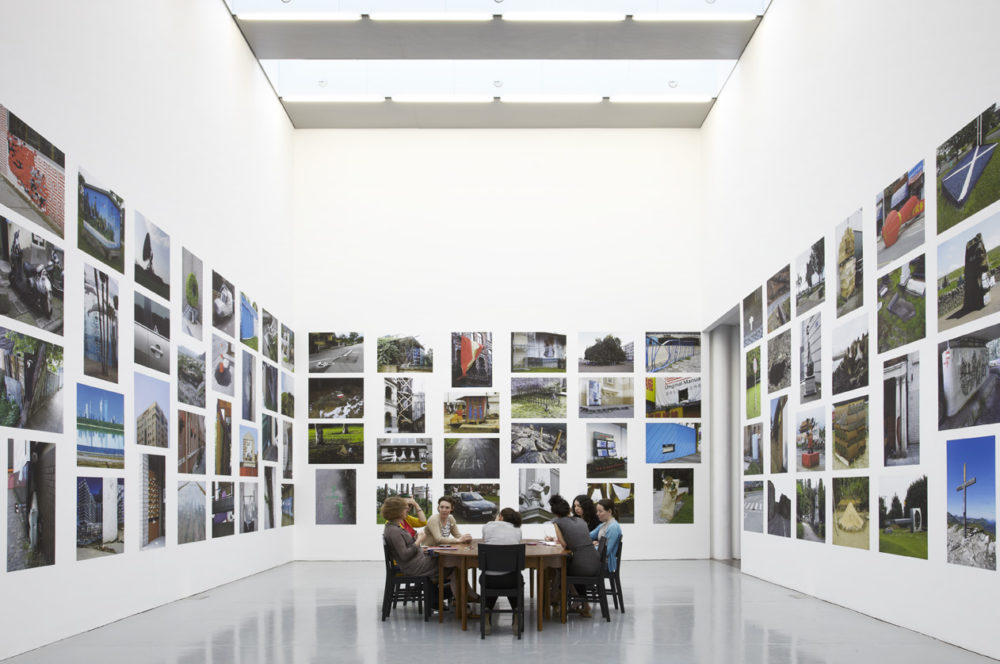 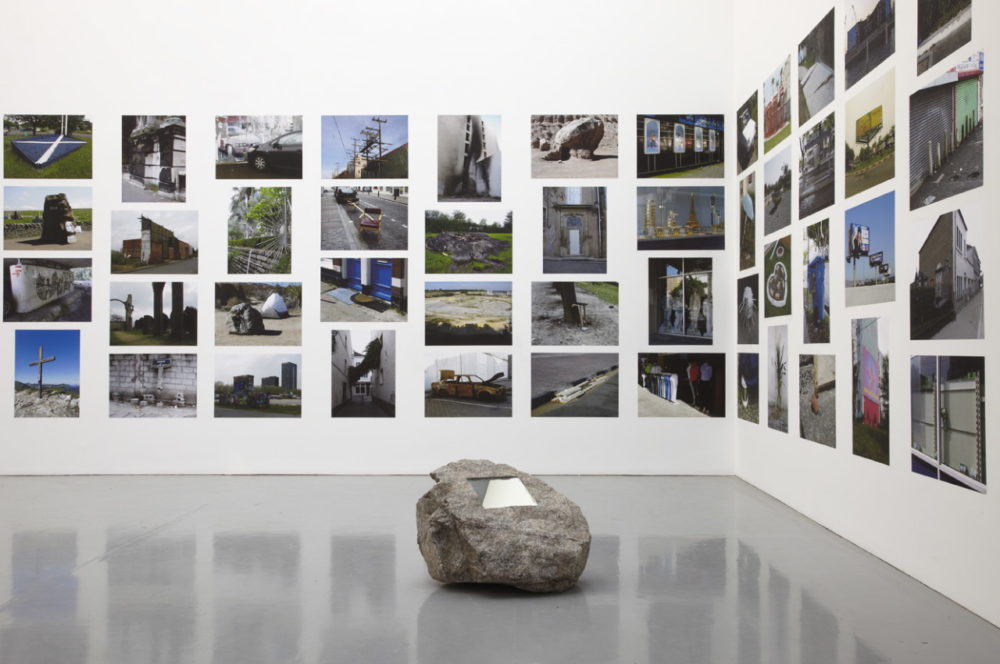 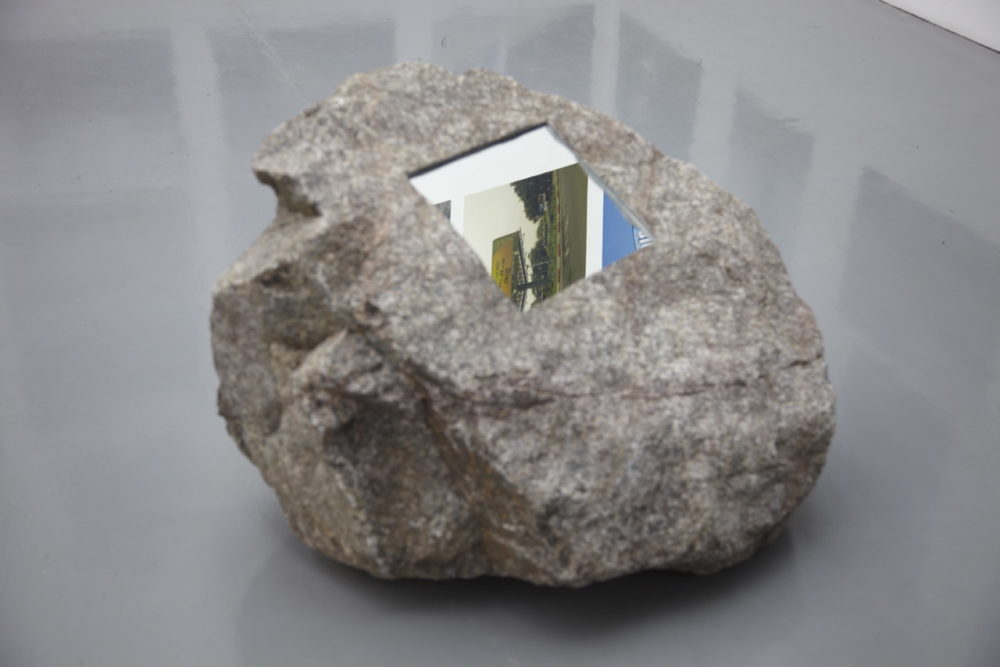 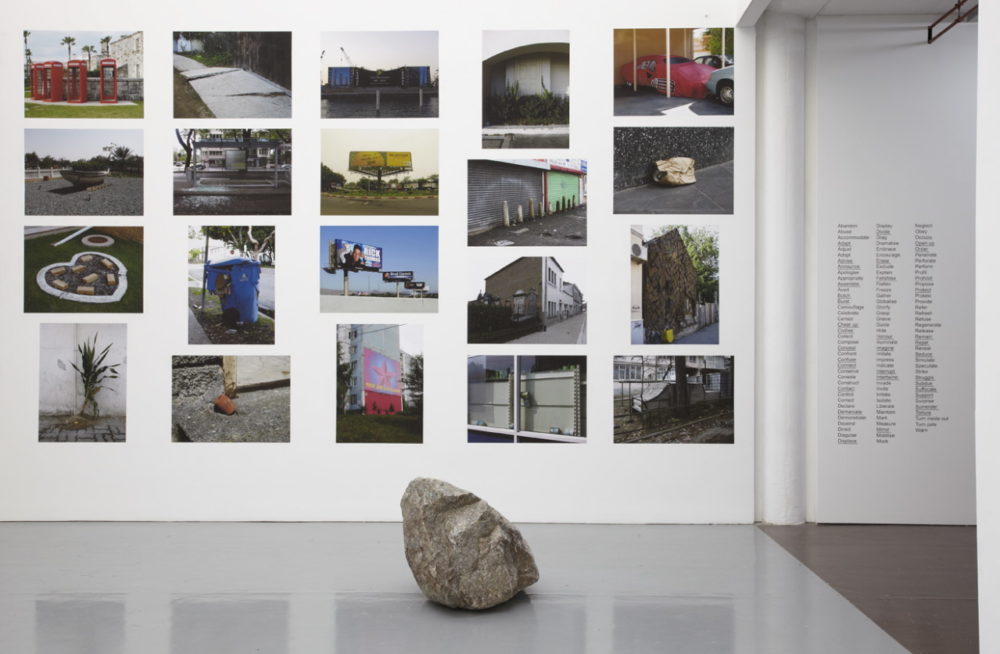 Popular imagery informs several of the works. In Wandering Through the Future (2007) Dijkman creates a chronology of short sequences from Hollywood movies set from 2008 to 802,701 AD. Mankind’s projections of the future are shown to be dystopian fantasies, as scene after scene of natural disasters and flood the screen. In the animation Blue Marble (2008) the artist explores the phenomenon of ideas projected onto the world and their circulation across time and space. A photograph of Earth, taken in 1972 by the crew of Apollo 17, the original Blue Marble has been appropriated in countless logos and symbols to represent multiple organisations, activities and political, social or environmental causes. Dijkman’s work shows 1500 such manipulations of this iconic picture, its usage being so widespread as to virtually sever it from its source. 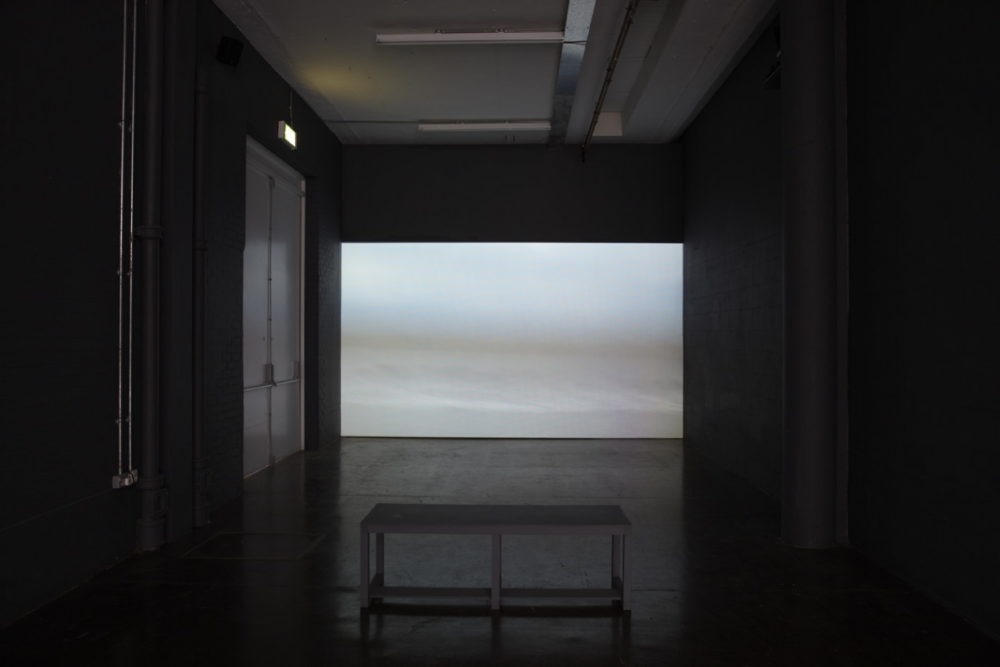 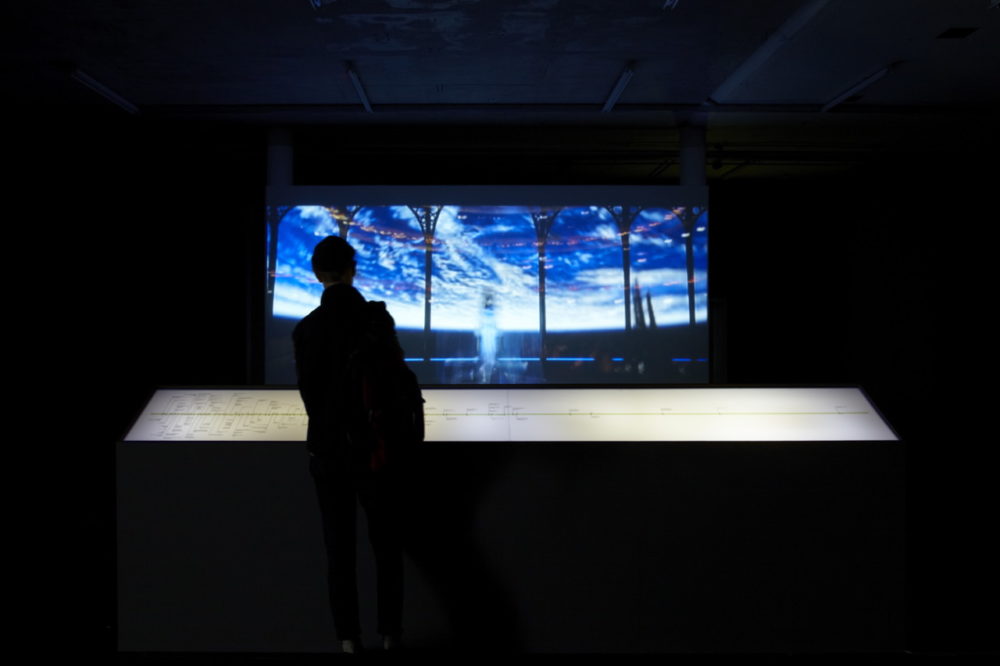 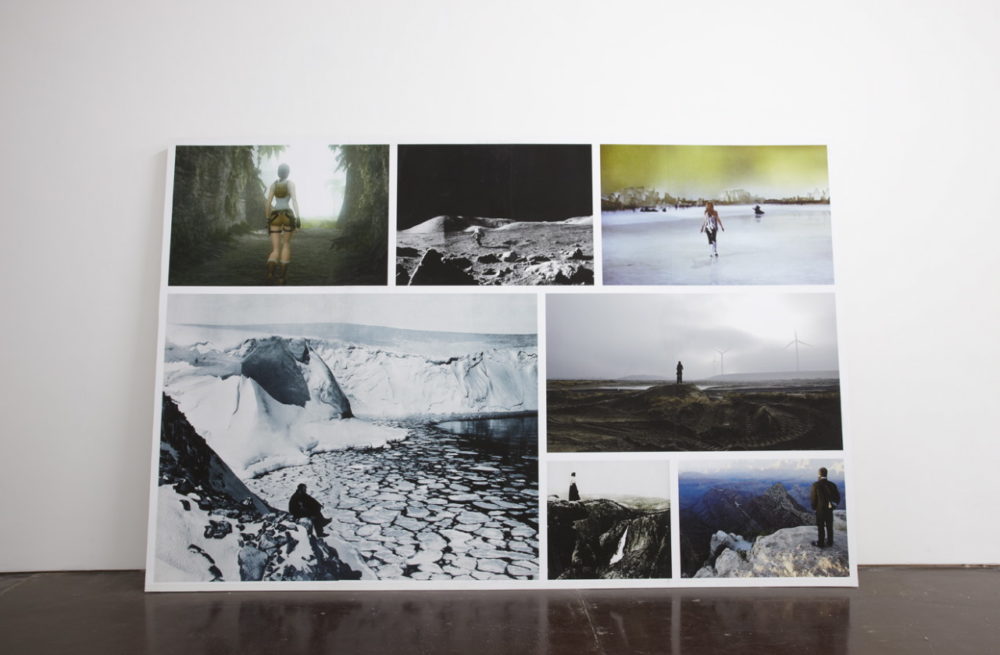 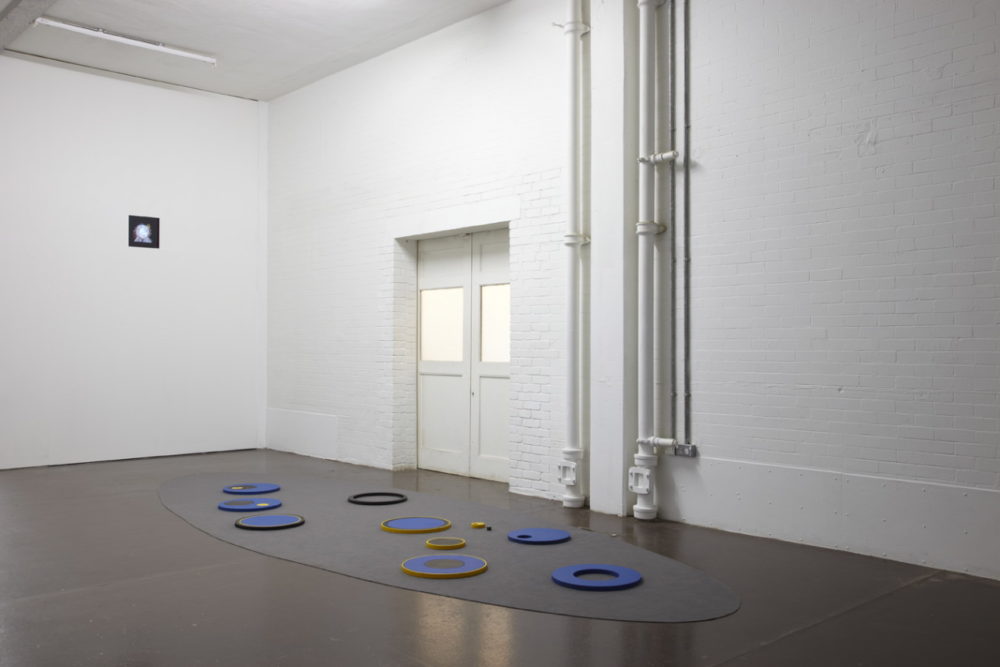 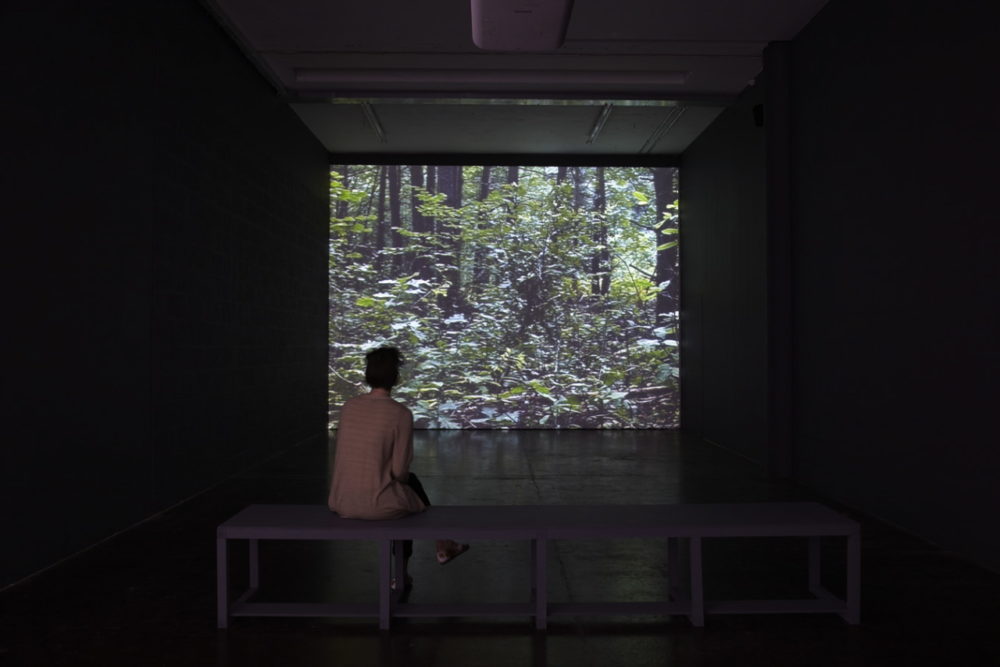 LUNÄ (2010) is Dijkman’s homage to the Lunar Society, a group of thinkers and industrialists who epitomised the eighteenth century Enlightenment. Members included James Watt, Josiah Wedgwood, Joseph Priestley and Erasmus Darwin and strong links were forged with Bristol through figures such as Thomas Beddoes and Samuel Taylor Coleridge. The work is a reproduction of the original table around which the group would meet to discuss their enthusiasm for exploration, knowledge, collecting and the possibility of progress, all themes that correspond closely to Dijkman’s artistic concerns.

Marjolijn Dijkman (1978) lives and works in Rotterdam and Brussels. Dijkman has exhibited extensively; recent exhibitions include The History of the Future at Ars Electronica Centre, Linz (2010), Portscapes at Museum Boijmans van Beuningen, Rotterdam (2010), and The Uncertainty Principle at MACBA, Barcelona (2009). She graduated from the free media department at the Gerrit Rietveld Academy in Amsterdam in 2001 and completed a post graduate course at the Piet Zwart Institute in Rotterdam in 2003. She is currently a tutor at the Fine Art Department of the MFA St. Joost, and runs the international artist-led network Enough Room for Space which she co-founded in 2005. 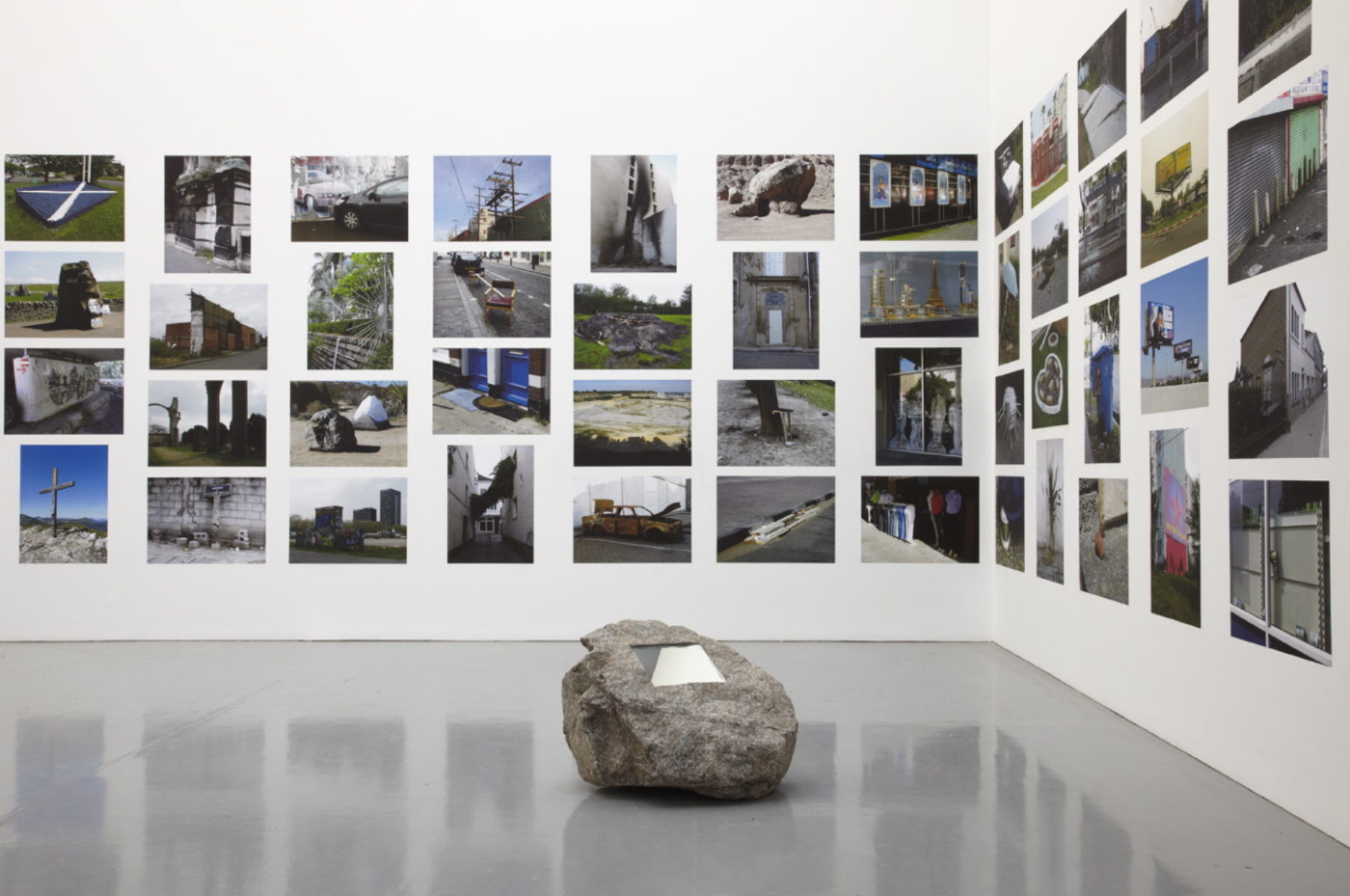 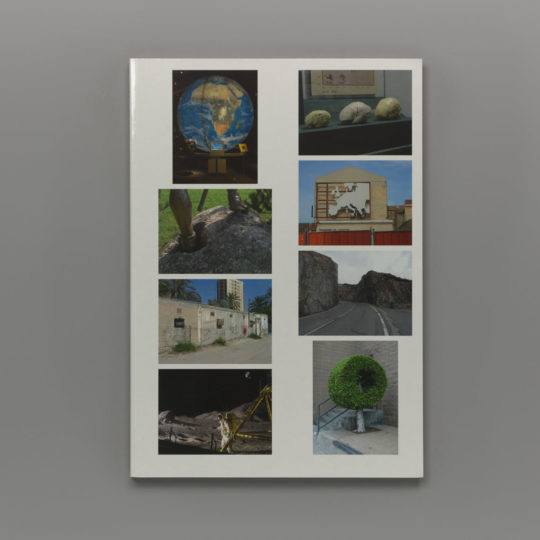