I Believe My Works Are Still Valid

I Believe My Works Are Still Valid 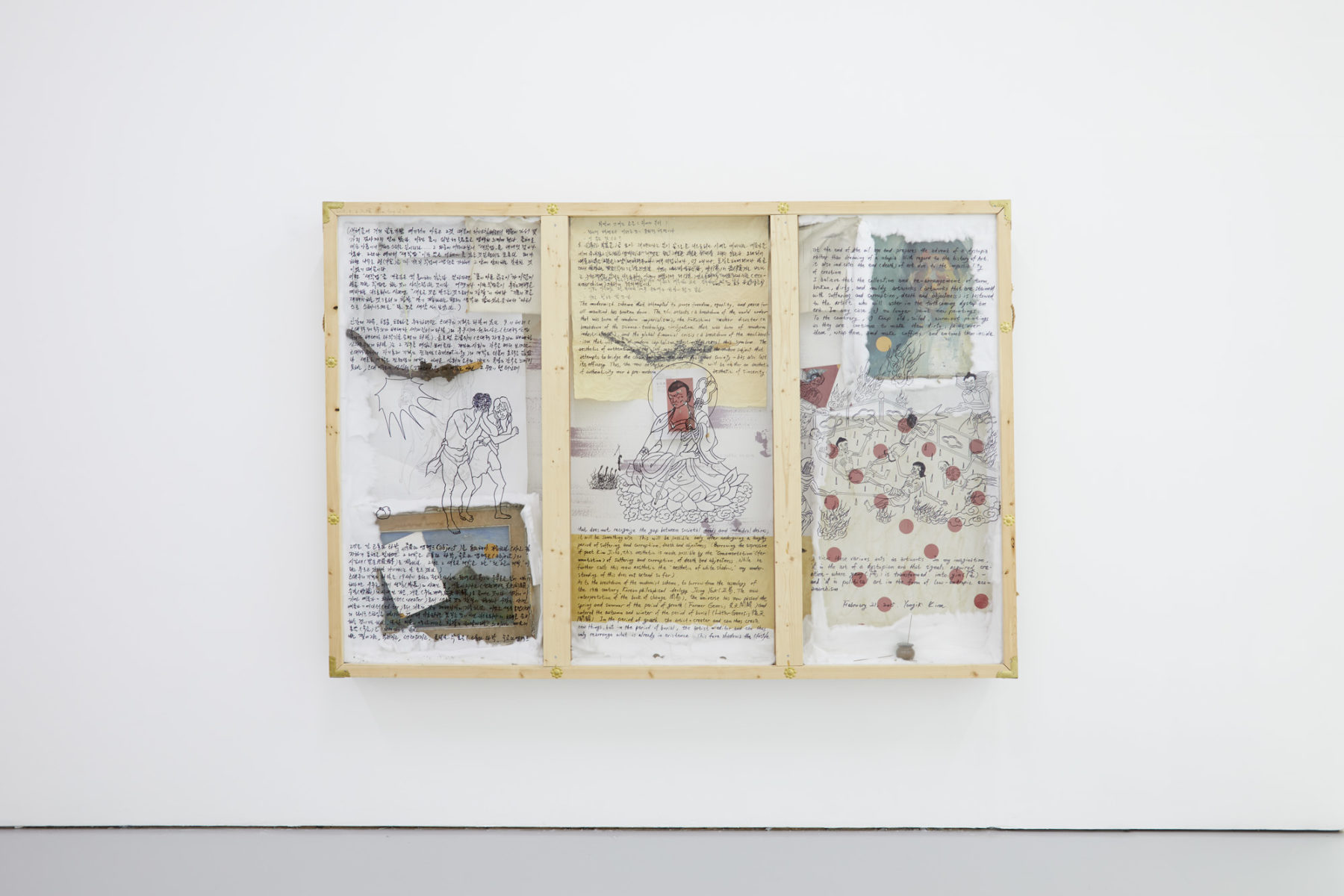 A major solo exhibition by Kim Yong-Ik, including his early works from the 1970s and showing the development of the artist’s increasingly experimental and individualised language through the 1980s and 1990s.

Kim Yong-Ik (b.1947, Seoul) has, throughout his 40-year career, been preoccupied with how an avant-garde art might engage with society. Working during a turbulent period of dictatorship and struggle for democracy in South Korea, he developed a self-reflexive and deeply engaged practice that has had a profound impact on younger artists. 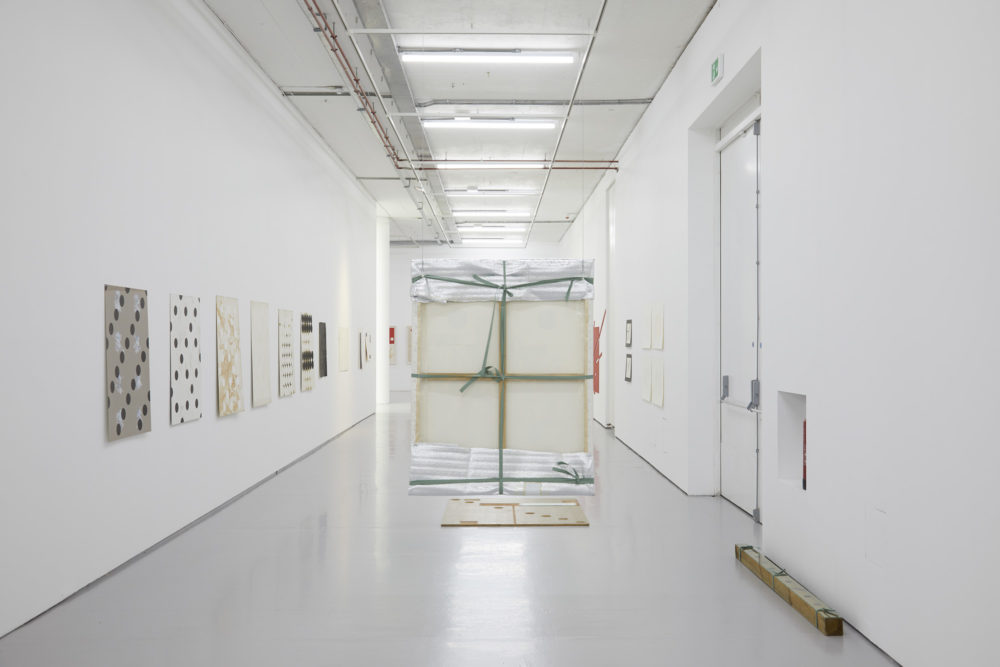 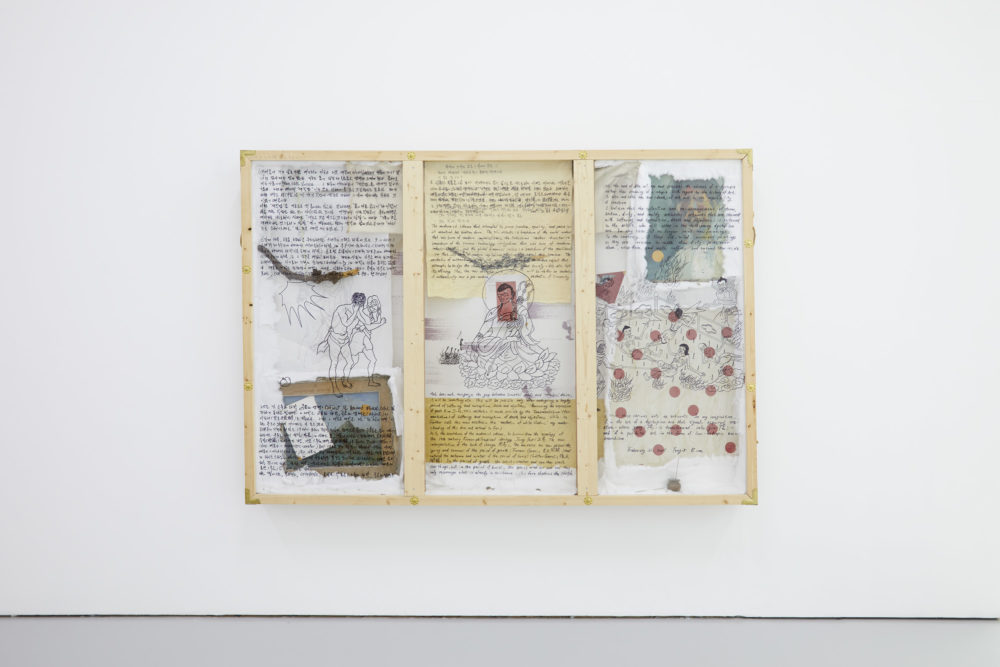 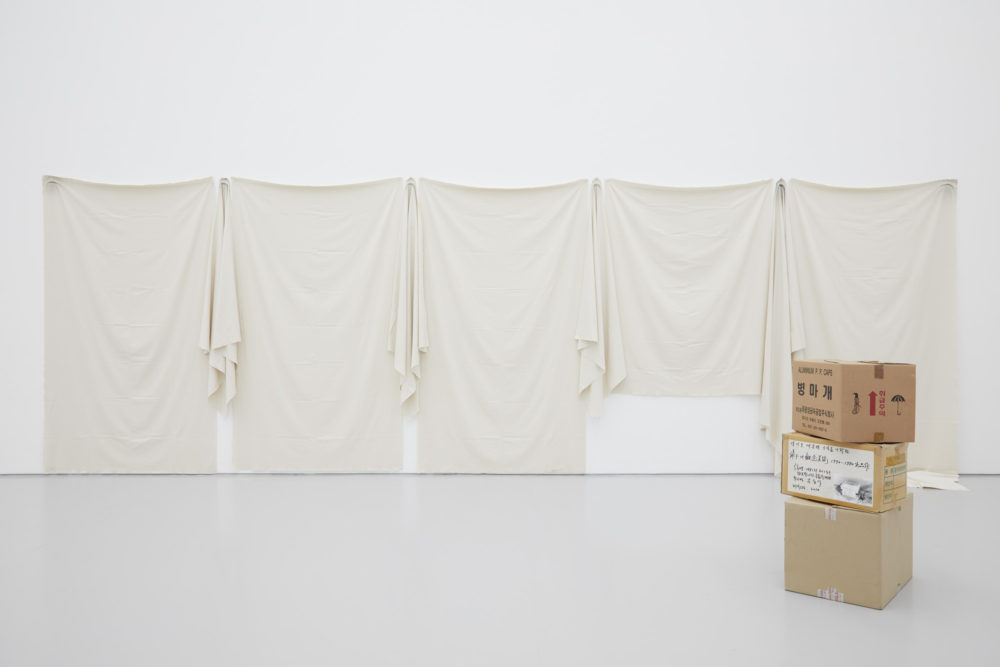 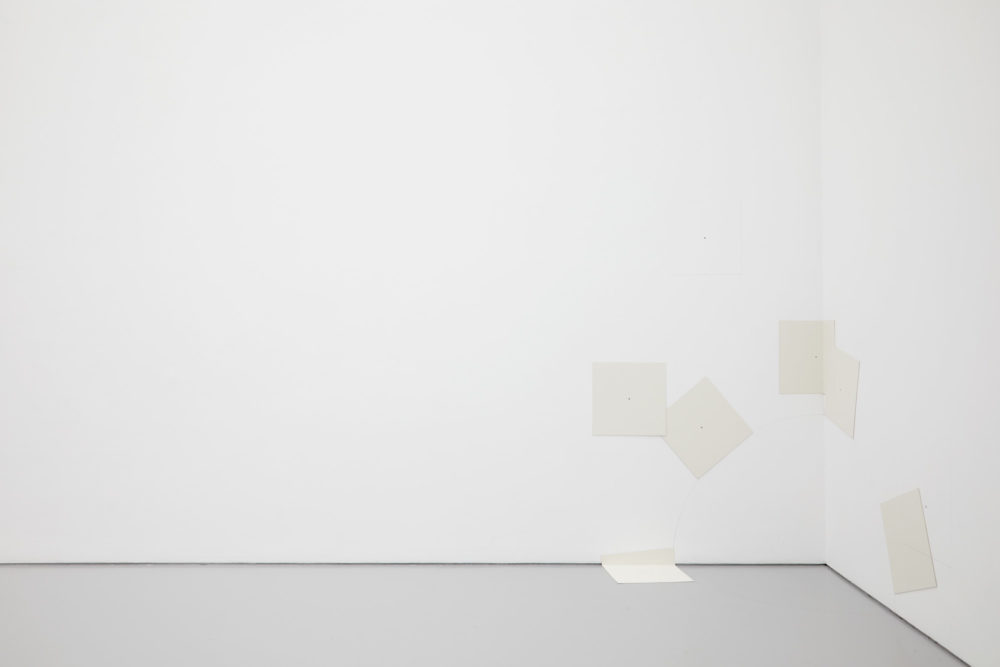 As a student trained by Park Seo-bo, a master of Dansaekhwa (Korean monochrome painting), Kim Yong-Ik quickly became a prominent figure, being celebrated in the late 1970s for a series of airbrush paintings on unstretched canvases that relate to this tradition. By 1980, the military dictatorship in South Korea had become violently repressive; that same year, Kim completed a thesis on the seminal French artist Marcel Duchamp; and so, when invited to exhibit his paintings as part of the ‘Young Artists Biennial’ the following year, he folded his canvases into boxes, labelled them with the titles and dimensions of the works they held, and on arriving at the venue simply exhibited the boxes as a stack. As a refusal, this gesture was both a retort to the political situation and to the possibilities of art under such conditions. 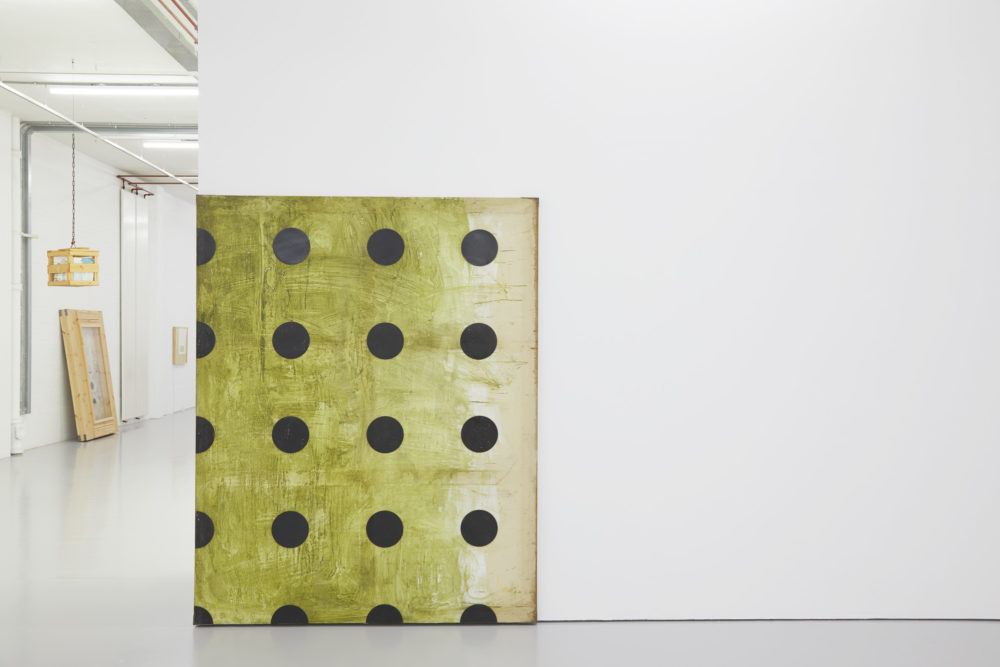 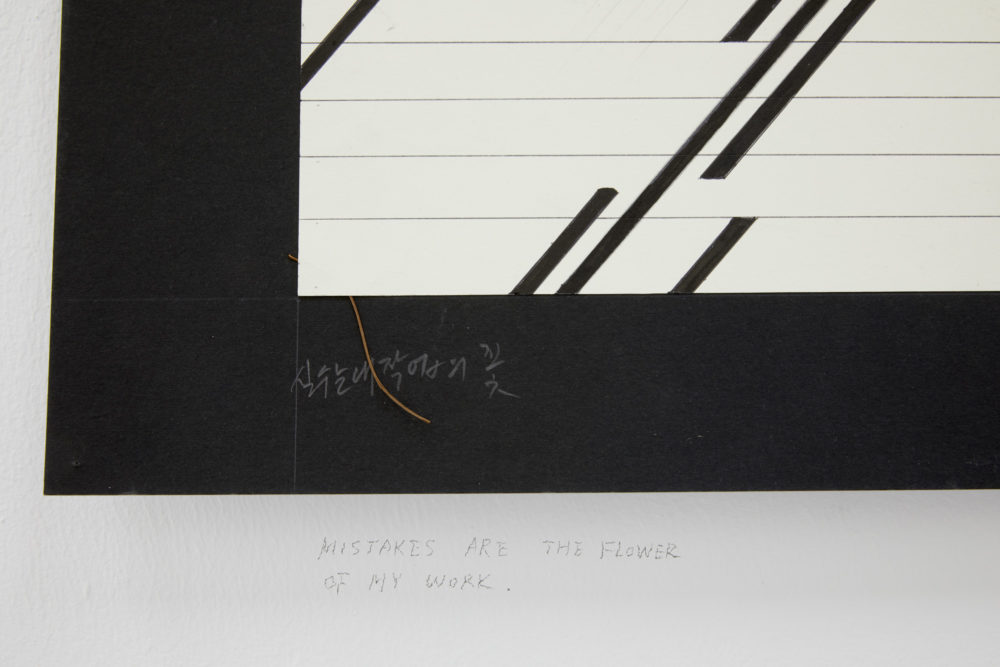 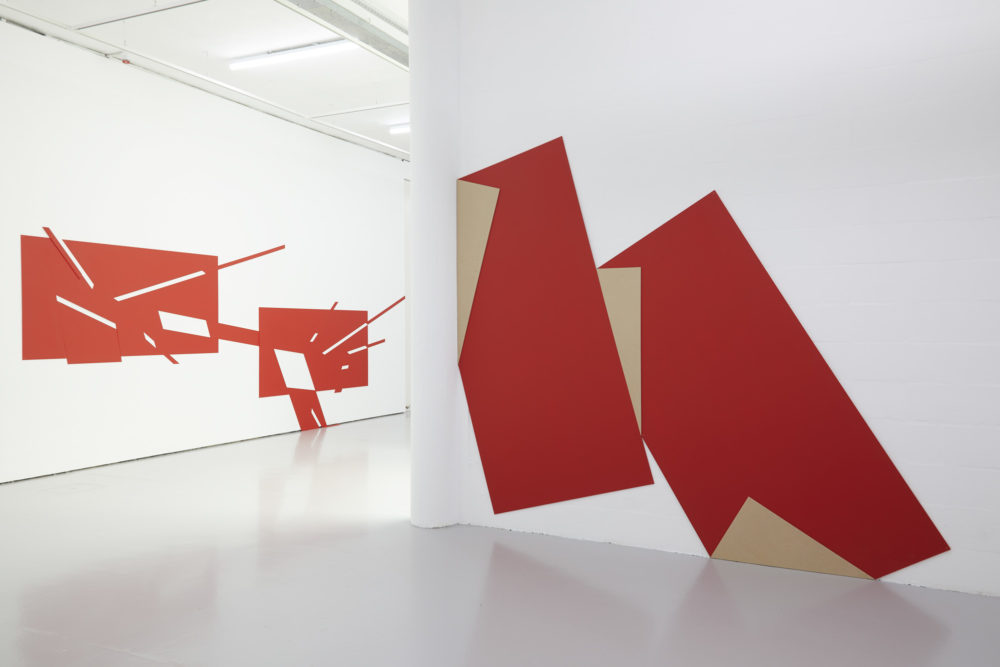 The exhibition at Spike Island began with these early works from the 1970s and showed the development of the artist’s increasingly experimental and individualised language through the 1980s, as the artistic scene in Korea became ever more polarised between a so called ‘people’s art’ — socialist and populist — and the avantgarde. It traced the ‘polka dot’ paintings of the 1990s and concluded with his ‘Coffin’ series, works that were shown with their wrappings and crates intact. Other works shown were weathered by the passage of time, or marked by the artist who consistently makes changes and additions to canvases and drawings.

A partner exhibition took place at the Korean Cultural Centre UK (KCCUK) from 26 September to 4 November 2017. The exhibitions were co-curated by Helen Legg, director at Spike Island and Dr Je Yun Moon, curator at KCCUK. They were the artist’s first exhibitions in Europe and were timed to coincide with Korea/UK season 2017-18, a celebration of the relationship between the UK and Korea which saw cultural events, exhibitions and activities take place in both countries throughout 2017. 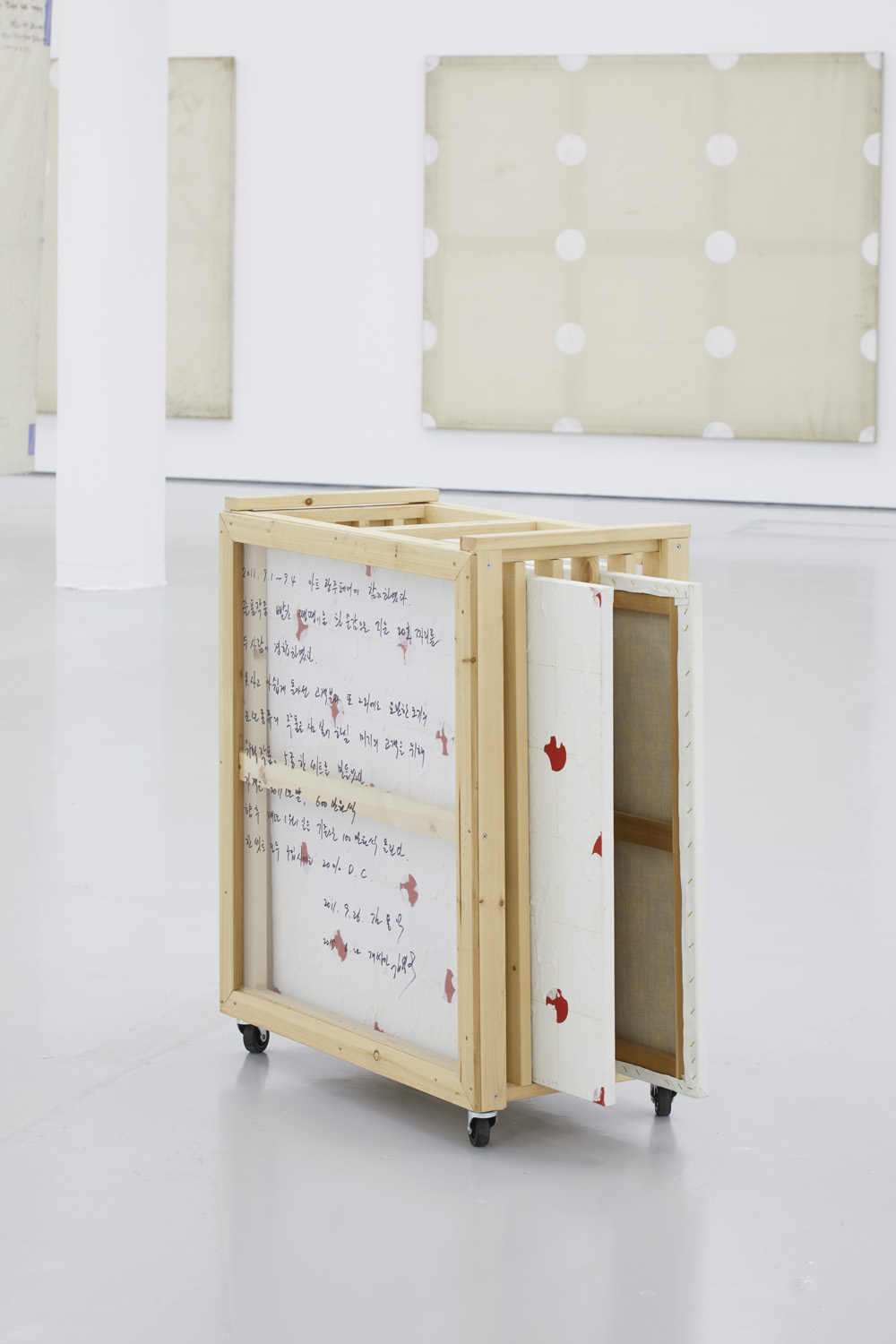 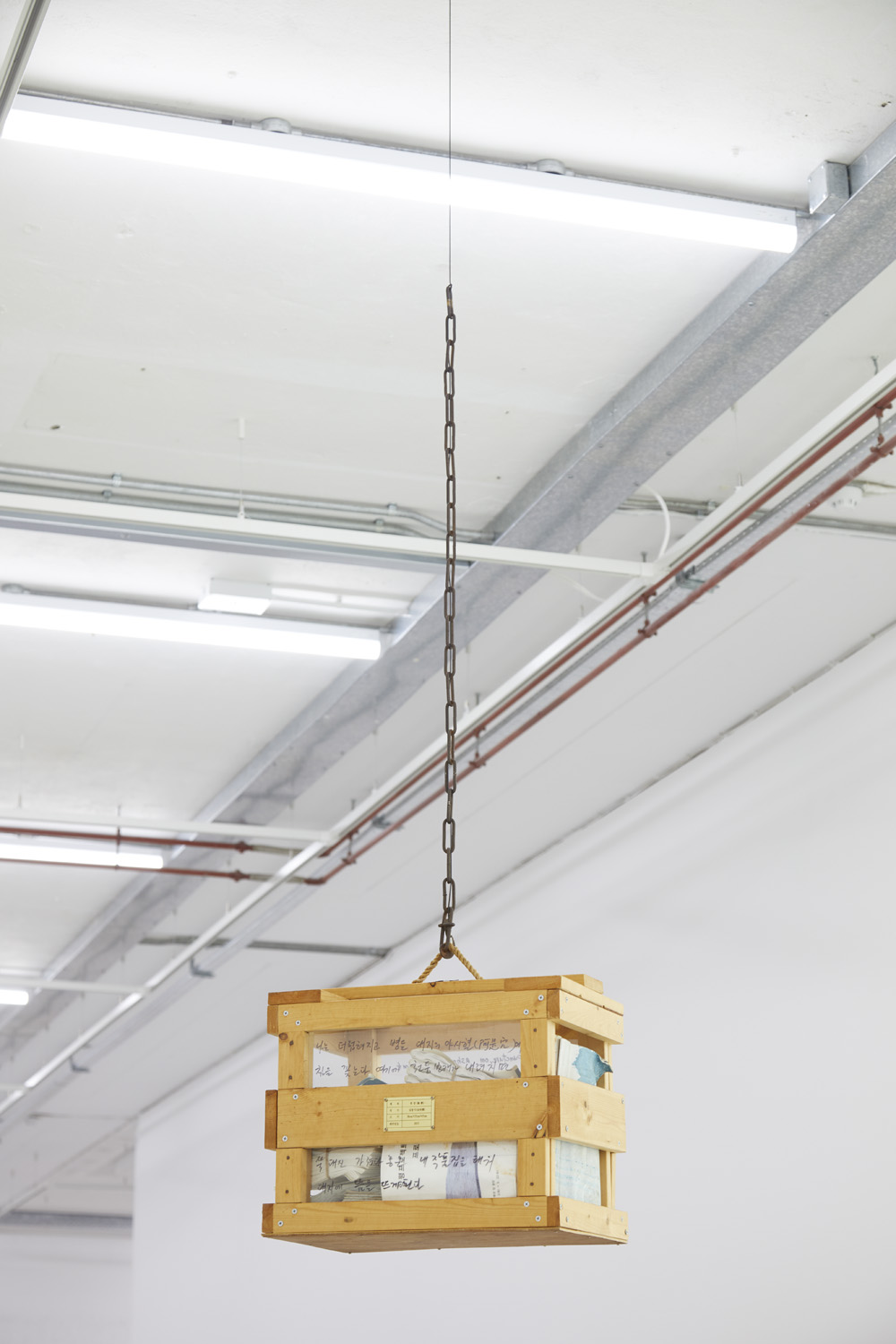 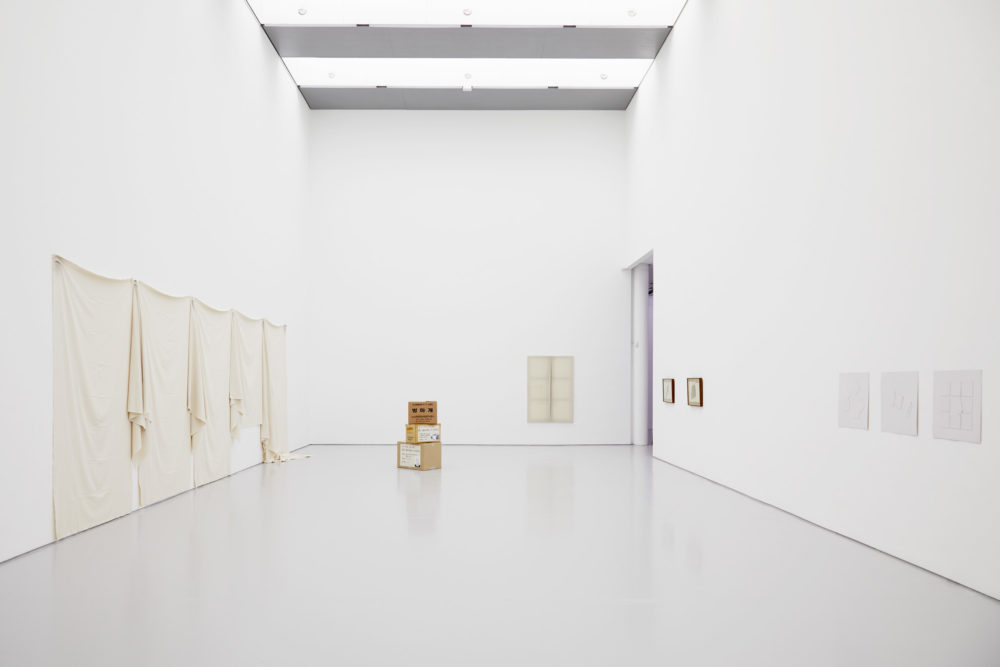 Kim Yong-Ik was born in Seoul in 1947 and graduated from Hongik University in 1980 with an MFA in Painting. He served as a professor of Painting at the Arts and Design College in Kyungwon University from 1991 to 2012. 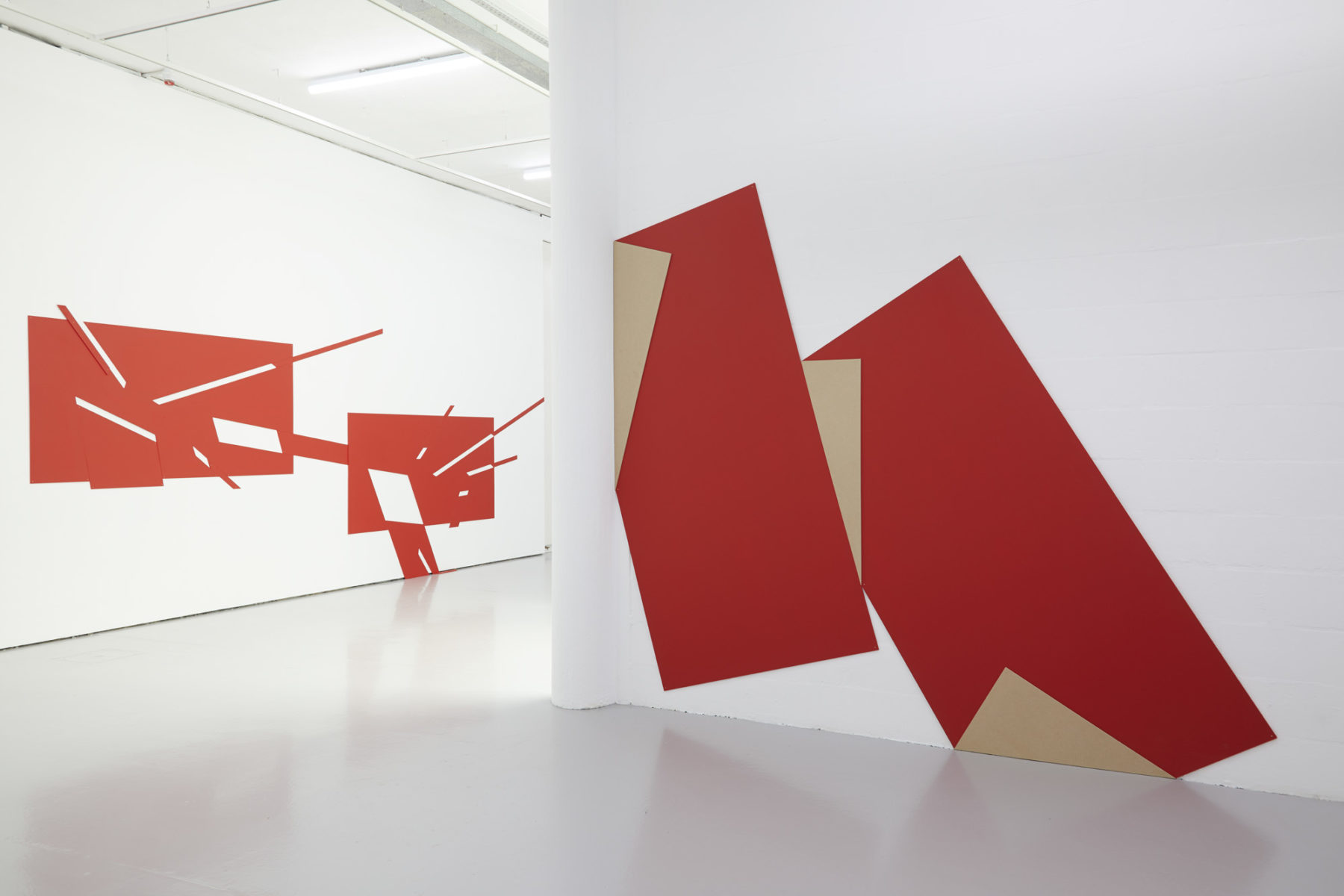