the world appeared to her reflected by pure inwardness

the world appeared to her reflected by pure inwardness 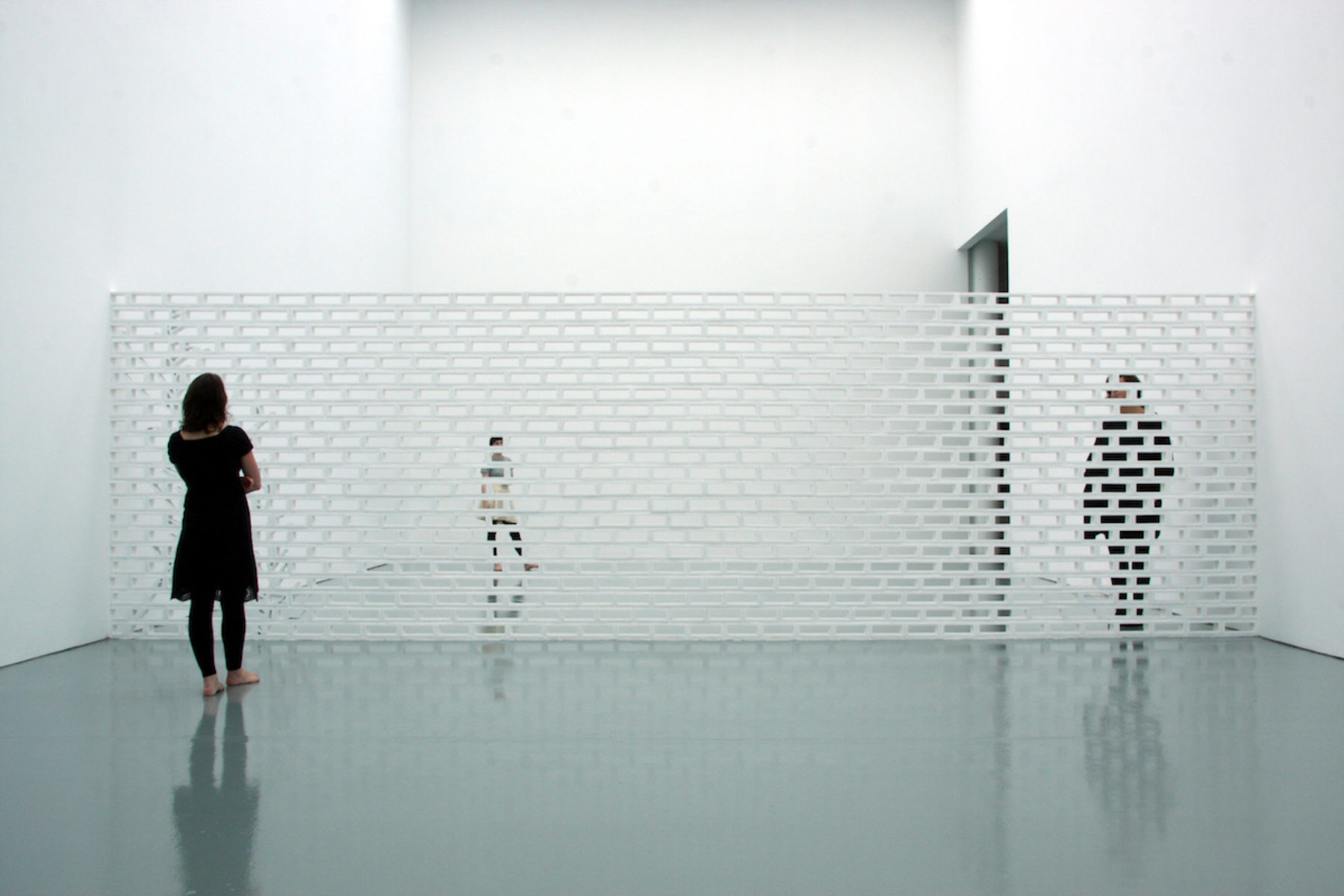 Spike Island has a long history of working with Portuguese artists through residencies supported by the Calouste Gulbenkian Foundation. Lisbon-based Jorge Santos was awarded the 2009 Calouste Gulbenkian Foundation Production Residency at Spike Island, leading to the development of a solo exhibition of new work in summer 2010. Through works produced in residence, the architecture of Bristol with its riverside spaces has drifted into the gallery along with domestic interiors taken from rooms known to Santos back in Lisbon.

In the resulting exhibition, Santos presents a mixed media installation involving sculpture, video and prints using all of the 8,000 sq ft exhibition space as the setting for the world appeared to her reflected by pure inwardness. Current projects by other Portuguese artists are also presented over the summer through talks, screenings and live events.

Santos is interested in the evocative effects of displacing the architectural elements of one space into another, including the potentially uncanny effects of intermingling exterior with interior space. In previous works, the artist has created subtle illusions where ornate railings from nearby streets are rendered in white plaster, appearing like ghostly reliefs on otherwise smooth gallery walls, or a rain spattered window is projected into an otherwise enclosed interior space, once again bringing the outside in.

Santos also frequently uses domestic elements, such as wallpaper patterns and skirting boards, to infiltrate the modernist gallery space. These external elements and domestic fragments create an altered sense of ‘place’, creating atmospheric and potentially melancholic environments within the clinical blankness of white-walled exhibition halls. The artist works with an economy of means, a ‘just enough’ illusion, creating his own brand of Romantic Minimalism. 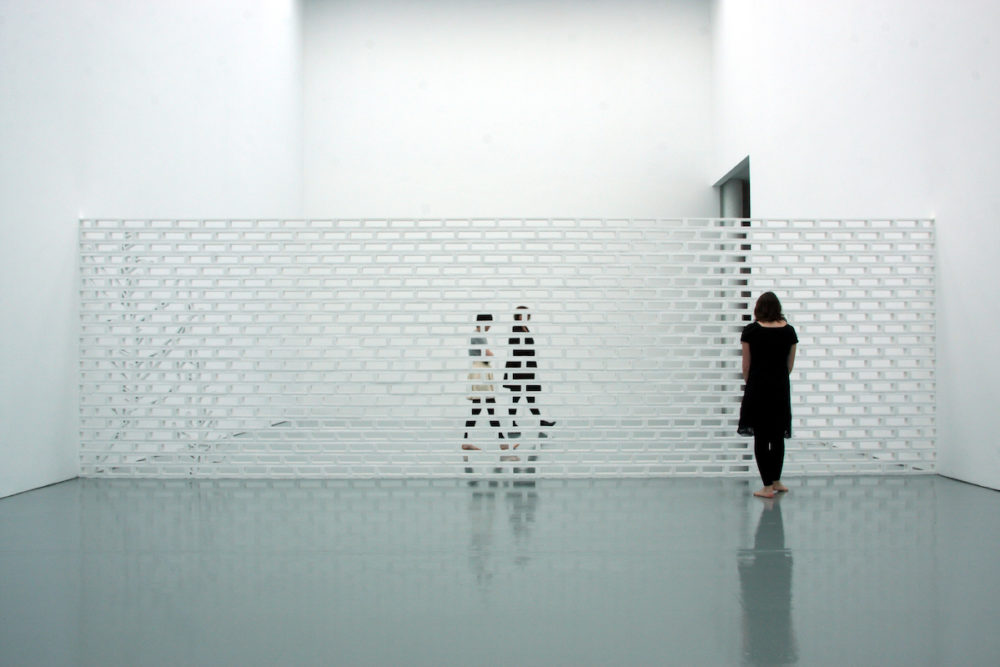 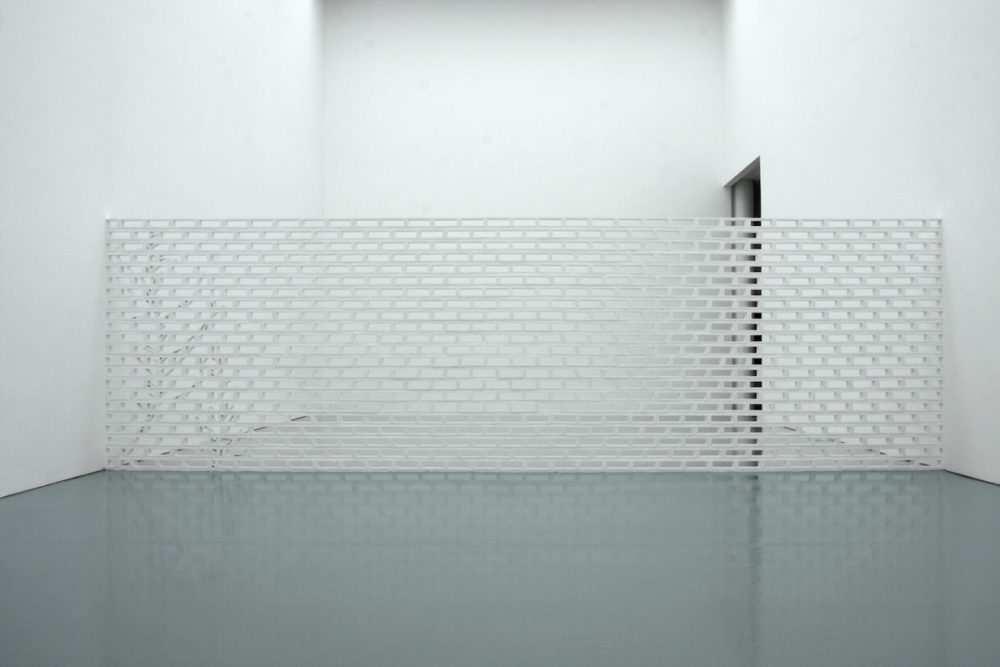 Jorge Santos lives and works in Lisbon, Portuga. He received a degree in Plastic Arts at ESAD., Caldas da Rainha, Portugal in 2001 and has undertaken solo shows and projects at Museu Colecção Berardo, Lisbon (2007) and Casa de Velázquez, Madrid (2007).