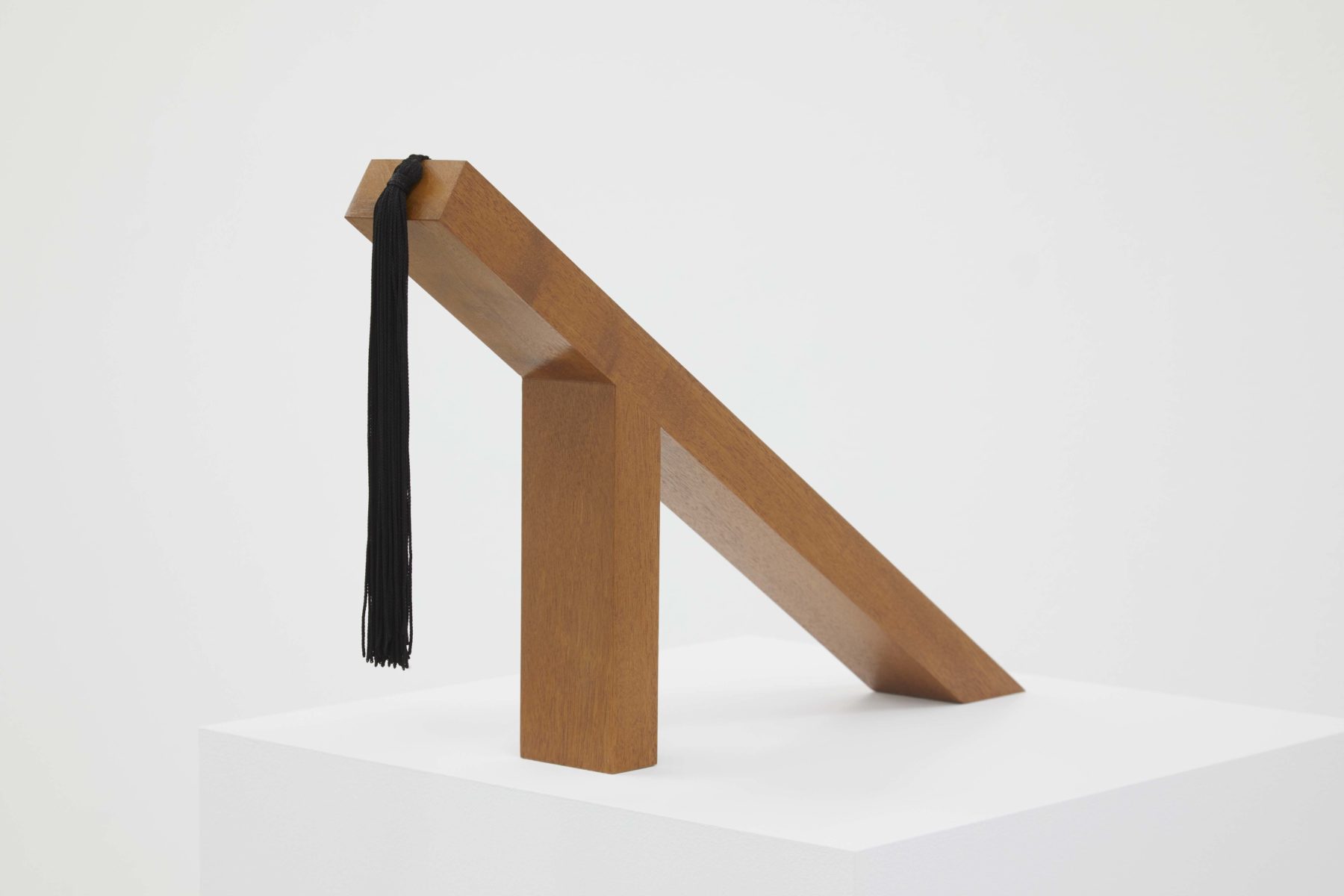 The work of Iman Issa explores the relationship between history, memory, language and objects. Working across sculpture, text, video, photography and sound, Issa questions the possibility of addressing the collective through individual experience. She is interested in how forms can carry personal and political significance, often making reference to places, figures or events that have a personal resonance. 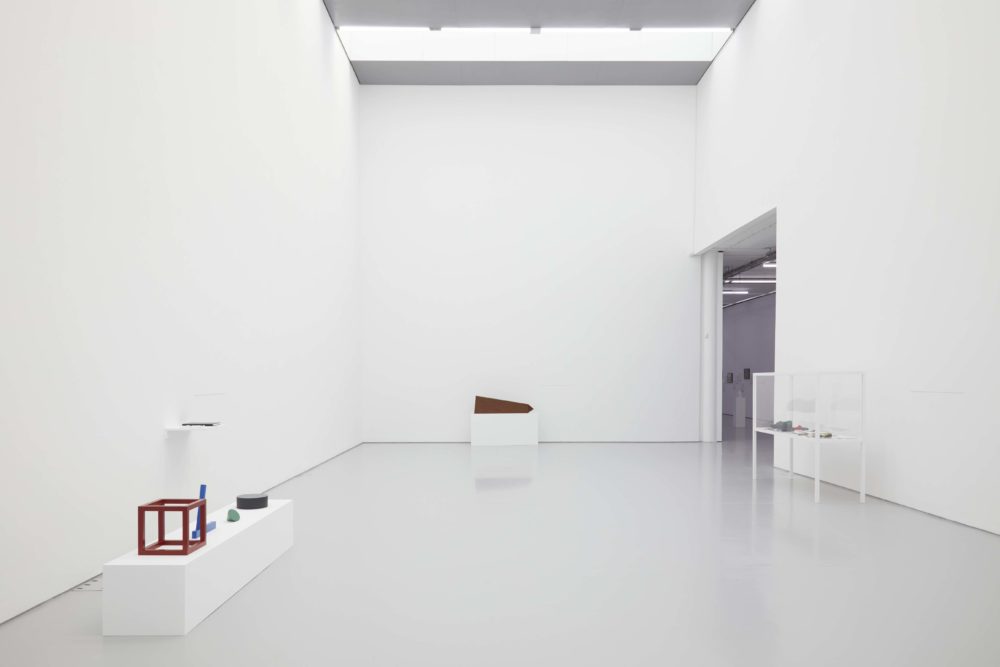 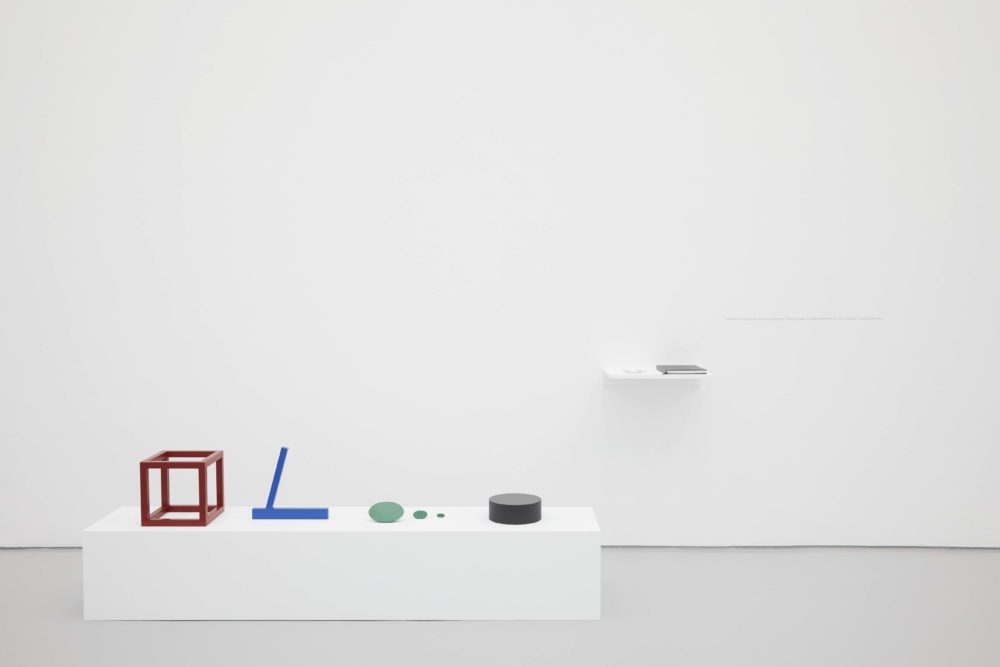 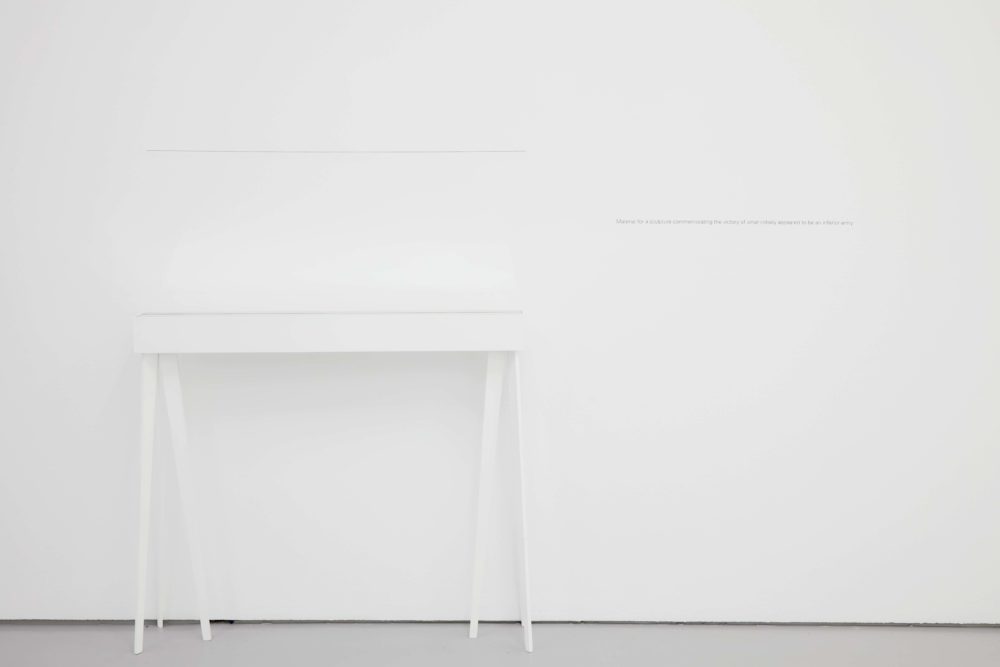 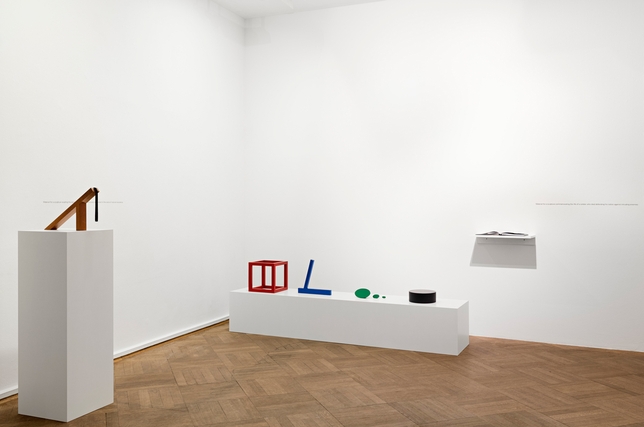 For her exhibition at Spike Island, Issa presented Material(2010–12) a series of ‘displays’ that question the function of public sculpture and monuments. The series makes reference to existing public monuments which she strips back to their essential elements and reimagines into other forms, triggering a chain of associations that go beyond the original object and its meanings.

The exhibition is a collaboration with Bielefelder Kunstverien, Germany where the artist presented her exhibition Material from 18 November 2017 to 28 January 2018.

Common Elements by Iman Issa was commissioned by The Abraaj Group Art Prize, 2013. 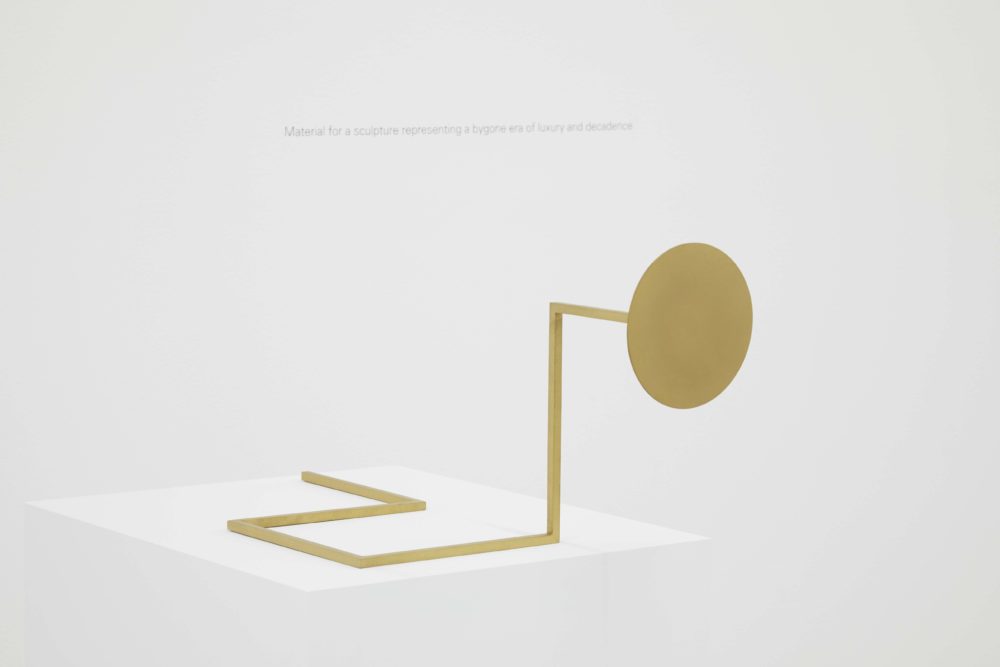 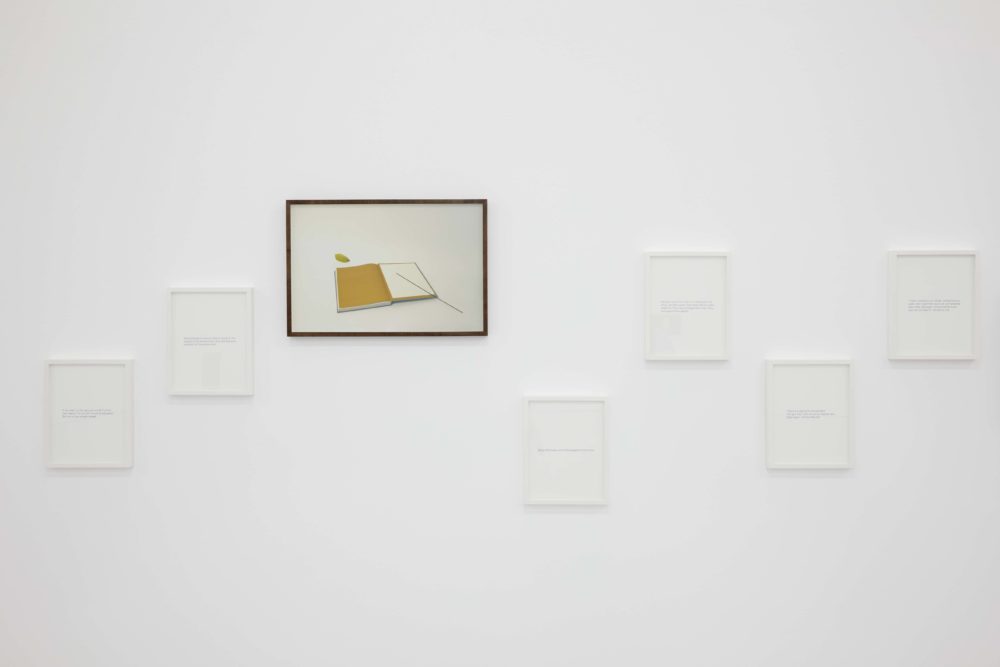 Iman Issa (b. 1979, Cairo) is an artist currently based in Berlin. Recent solo and group exhibitions include Hamburger Bahnhof, Berlin, MoMA, New York, the Solomon R. Guggenheim Museum, New York, 21er Haus, Vienna, MACBA, Barcelona, the Perez Museum, Miami, the 12th Sharjah biennial, the 8th Berlin Biennial, MuHKA, Antwerp, Tensta Konsthall, Spånga, New Museum, New York, and KW Institute of Contemporary Art, Berlin. Her book Common Elements was published by the Glasgow Sculpture Studios in 2015 and Thirty-three Stories about Reasonable Characters in Familiar Places was published by the SculptureCenter in 2011. She has been named a 2017 DAAD Artist in Residence and is a recipient of the Vilcek Prize for Creative Promise (2017), Louis Comfort Tiffany Foundation Award (2015), HNF-MACBA Award (2012), and the Abraaj Group Art Prize (2013). Issa teaches at the Cooper Union School of Art. 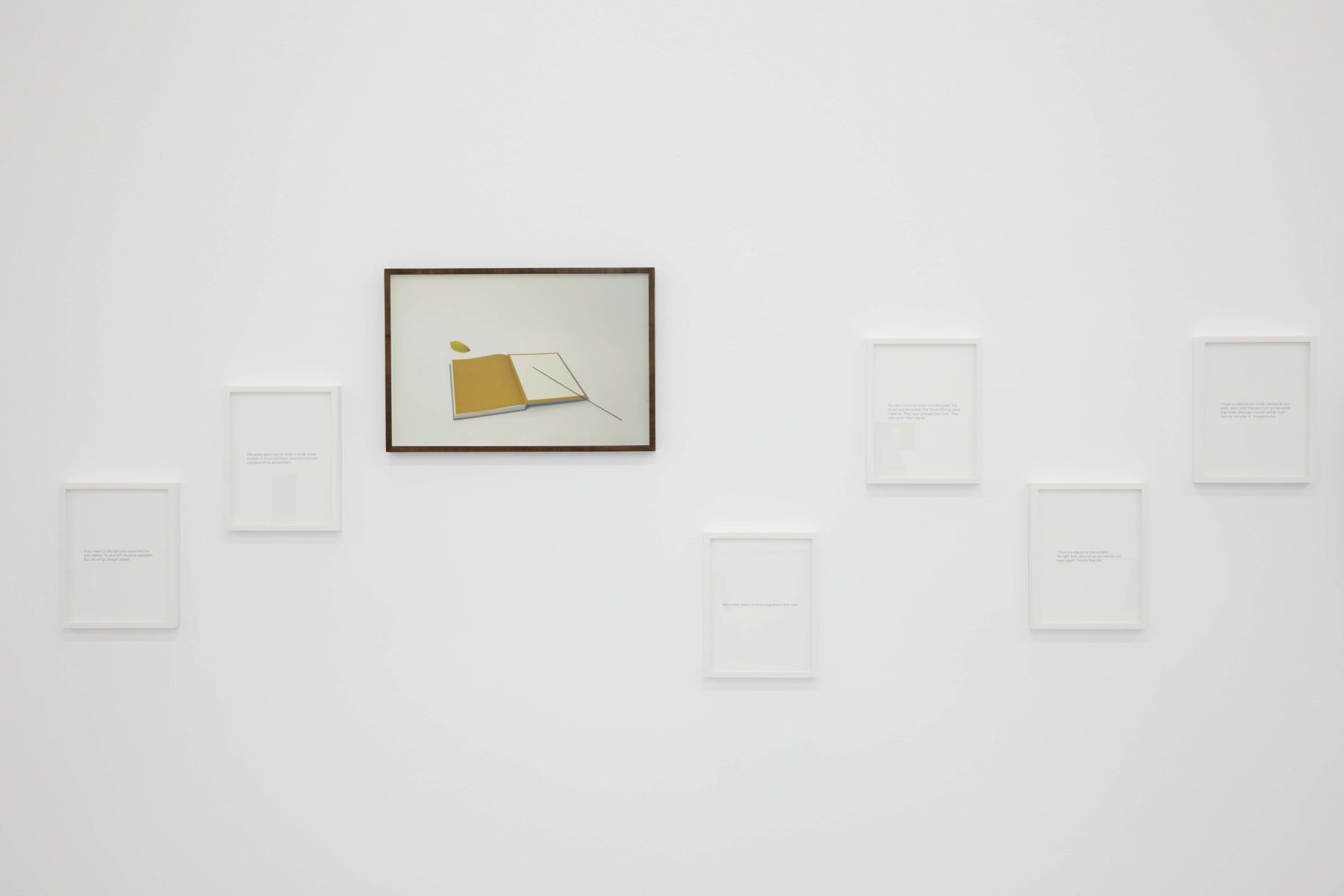