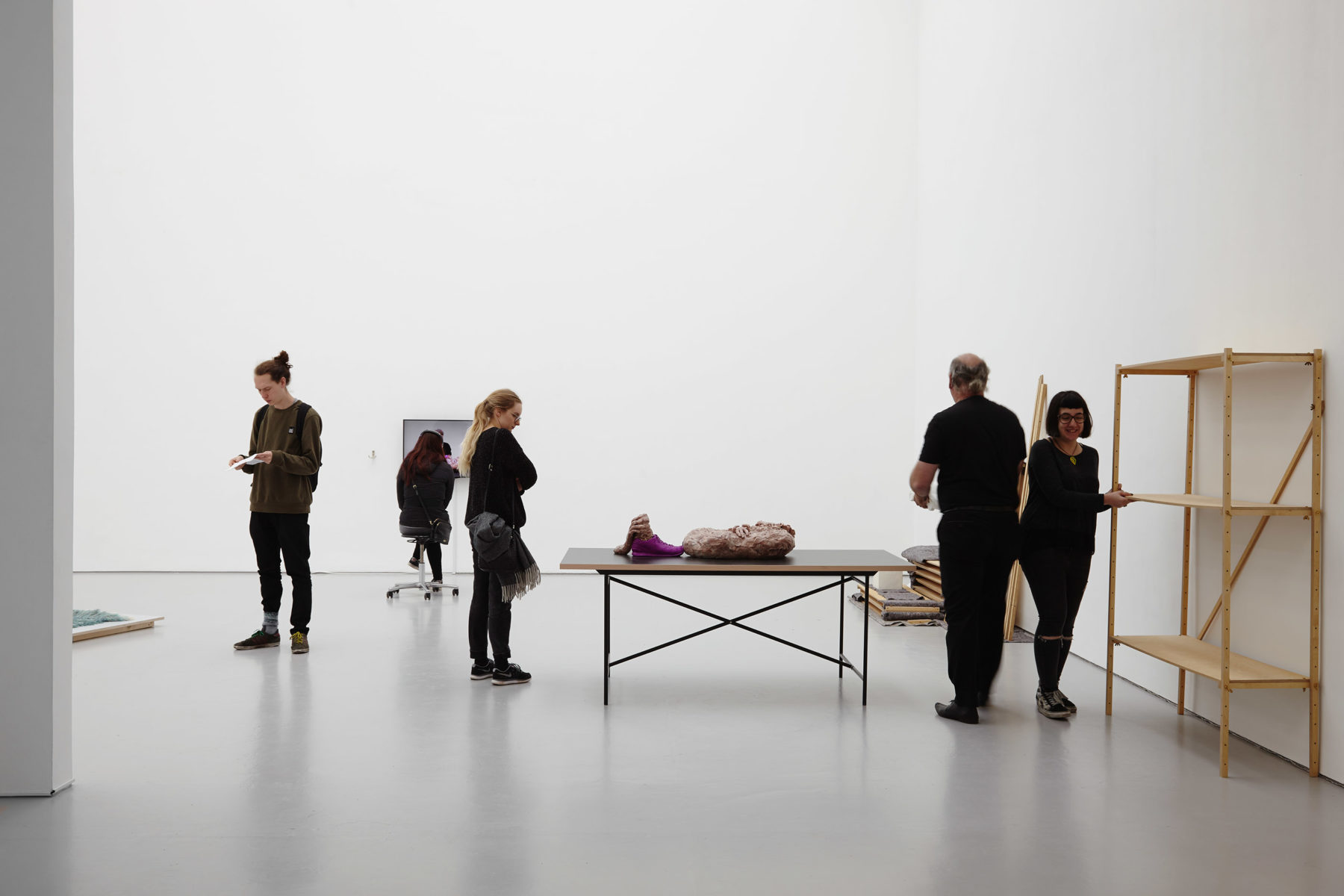 Hedwig Houben, Others and I (2016) Exhibition view, Spike Island . Photograph by Stuart Whipps. All works courtesy the artist and Galerie Fons Welters

Dutch artist Hedwig Houben makes sculptural works and installations that are mediated by film, performance and language. For her first solo exhibition in the UK, Houben presented tableaus and accompanying filmed performances from the last five years. Each work comprised of one or more art objects and a script activated by the artist or a guest performer.

At Spike Island, Houben worked with four guests (a visitor, a collector, a staff member and a studio artist) to take on the role of the ‘performer’ and activator in four separate performances. Houben is interested in the shift that occurs when the works leave her orbit and exist in isolation from their maker, in an institutional context. Who is the most powerful player – the artist, the artwork or the spectator? 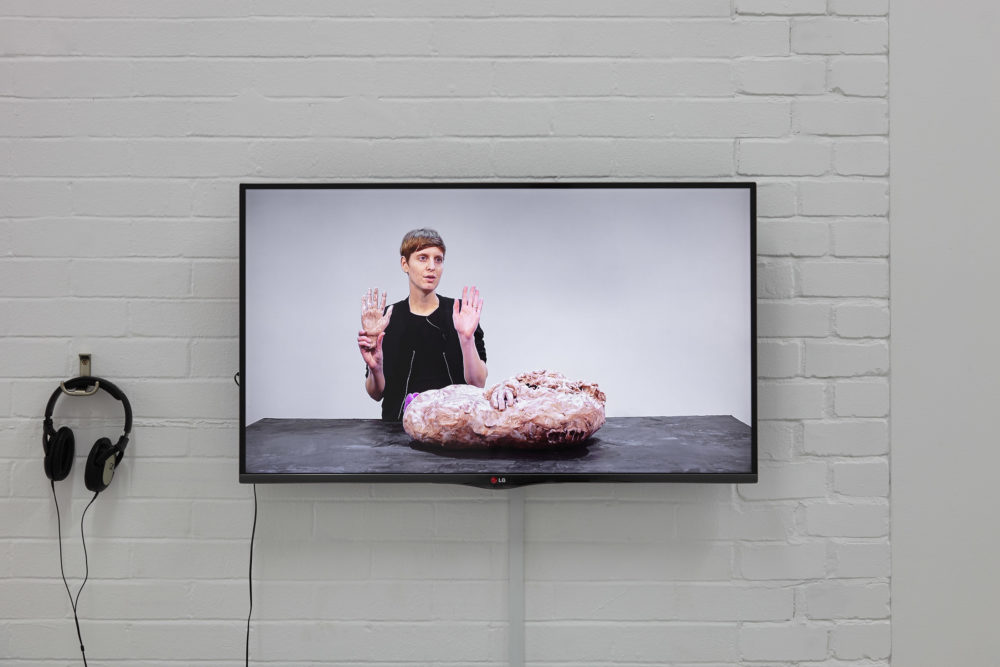 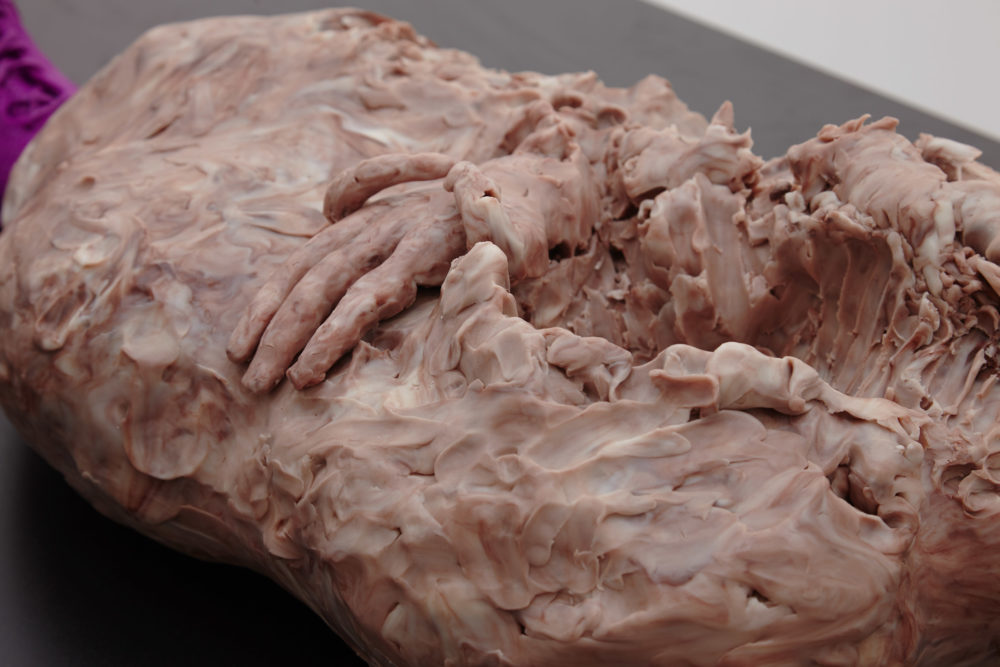 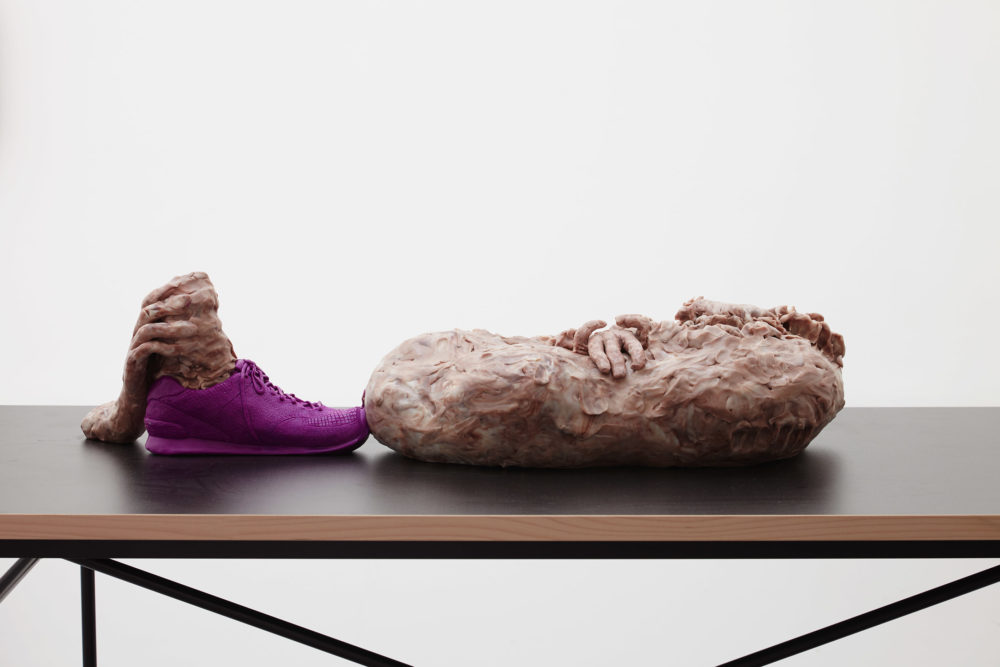 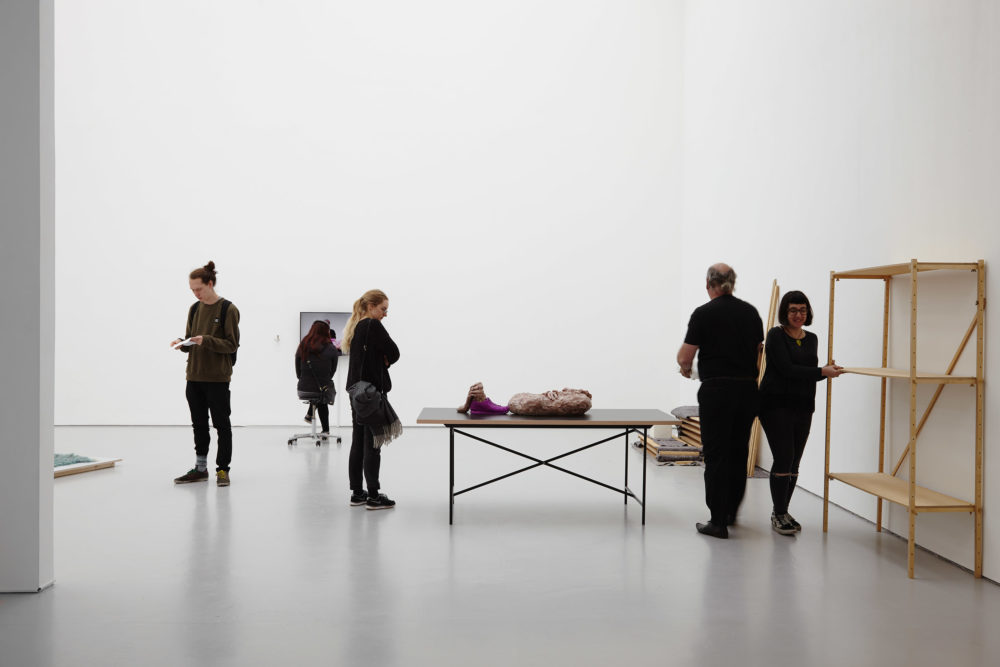 The artist’s scripts are witty, meandering, and sometimes ridiculous. Like their sculpted counterparts, the scripts are malleable objects which lay their form open to the performer and the performance. They reflect on the work, and the decisions made in order for it to come into being from shifting points of view – sometimes from the artist, as if she were giving a conventional artist’s talk, but often from the perspective of the objects, which become characters that reappear in different works. Through their repeated use, Houben demonstrates the lack of any fixed or singular meaning and emphasises context as crucial to interpretation. 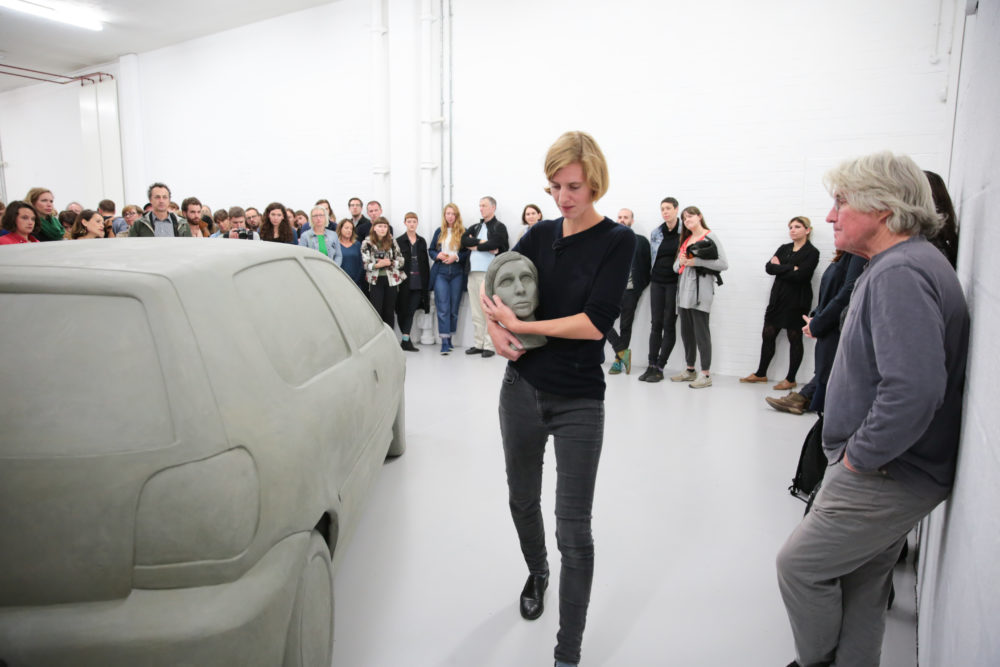 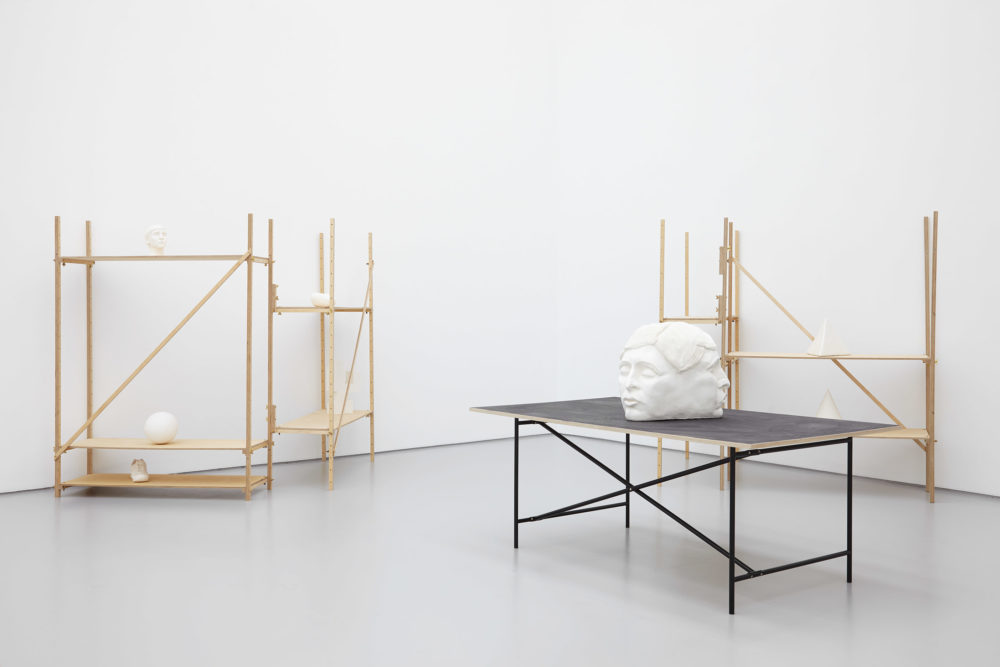 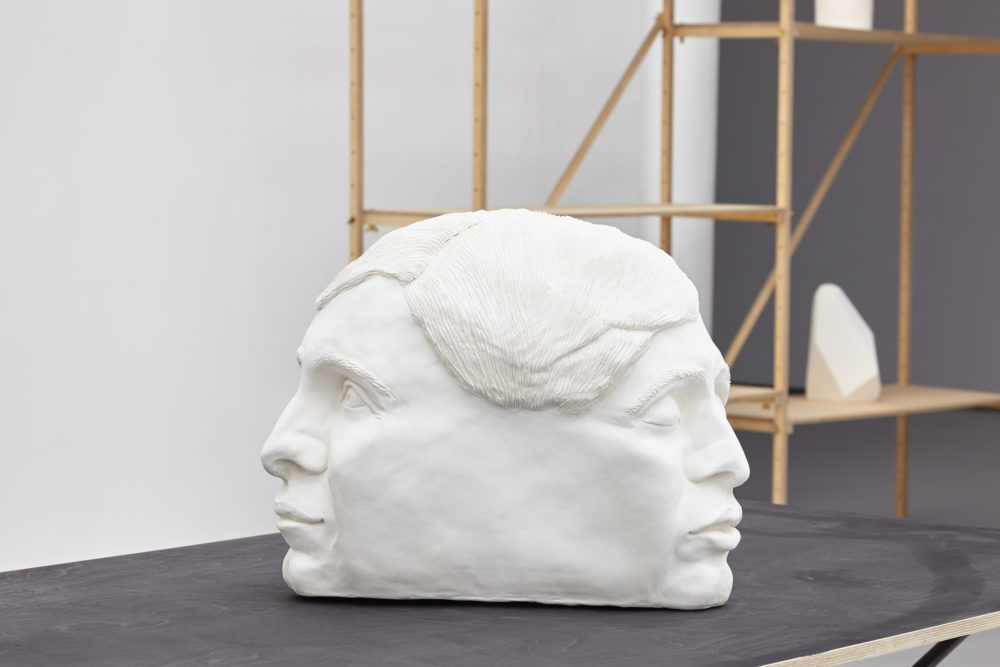 On the opening night of the exhibition, the artist performed Personal Matters and Public Affairs (2016), which examines the position and status of the individual when they are removed from their private space. A 1:1 scale plasticine model of a Volkswagen hatchback, ‘The Other’, is confronted by a plasticine portrait of the performer, ‘I’.

During the exhibition, four invited guests took on the role of ‘performer’:

Wednesday 16 November 2016, 2pm: The Good, The Bad, The Happy, The Sad performed by collector Rupert Bathurst 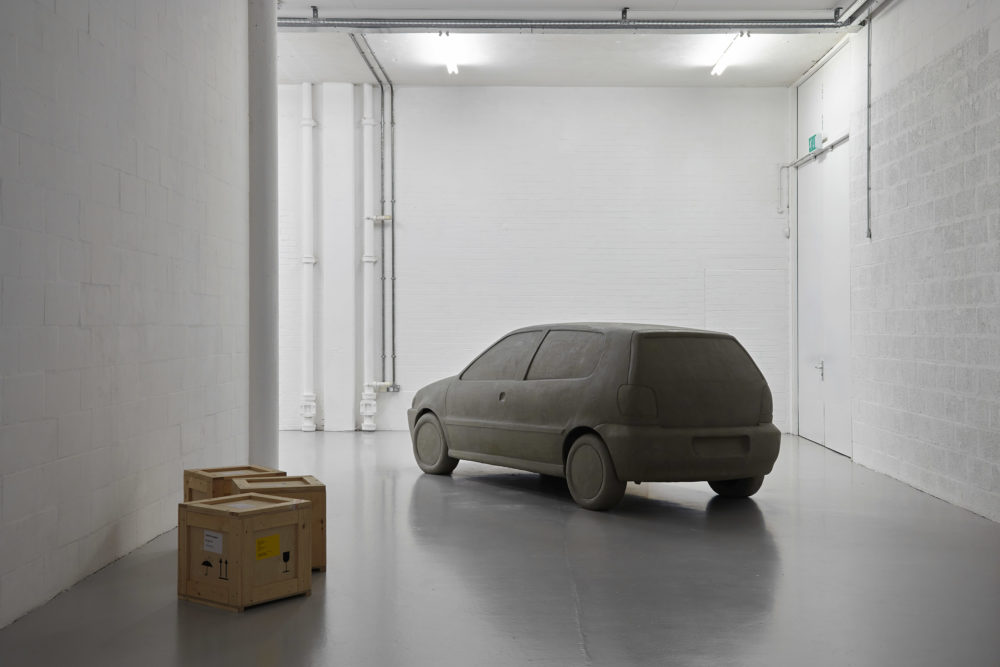 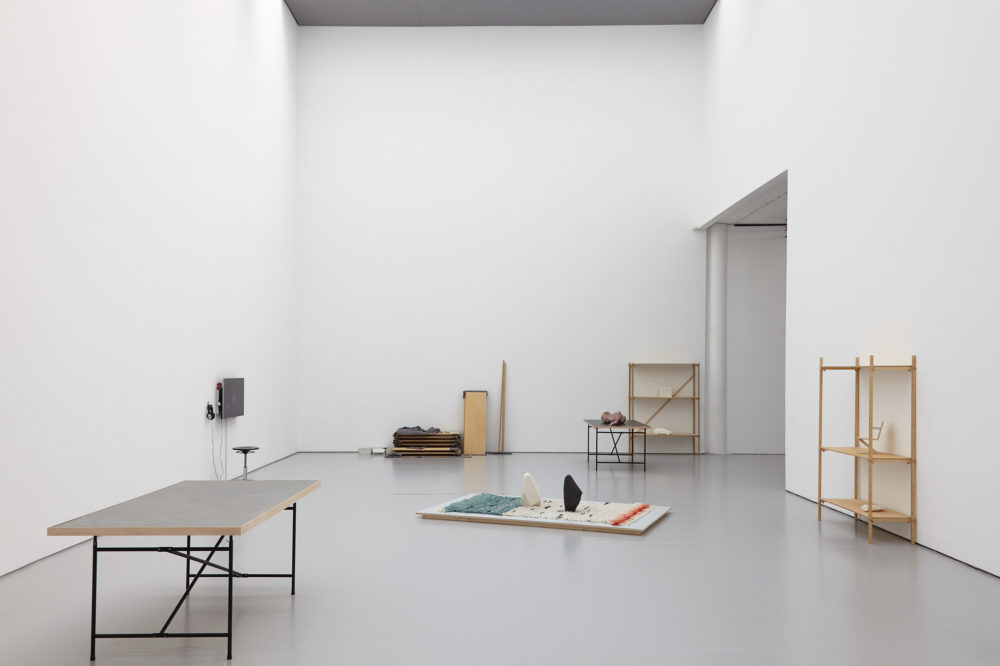 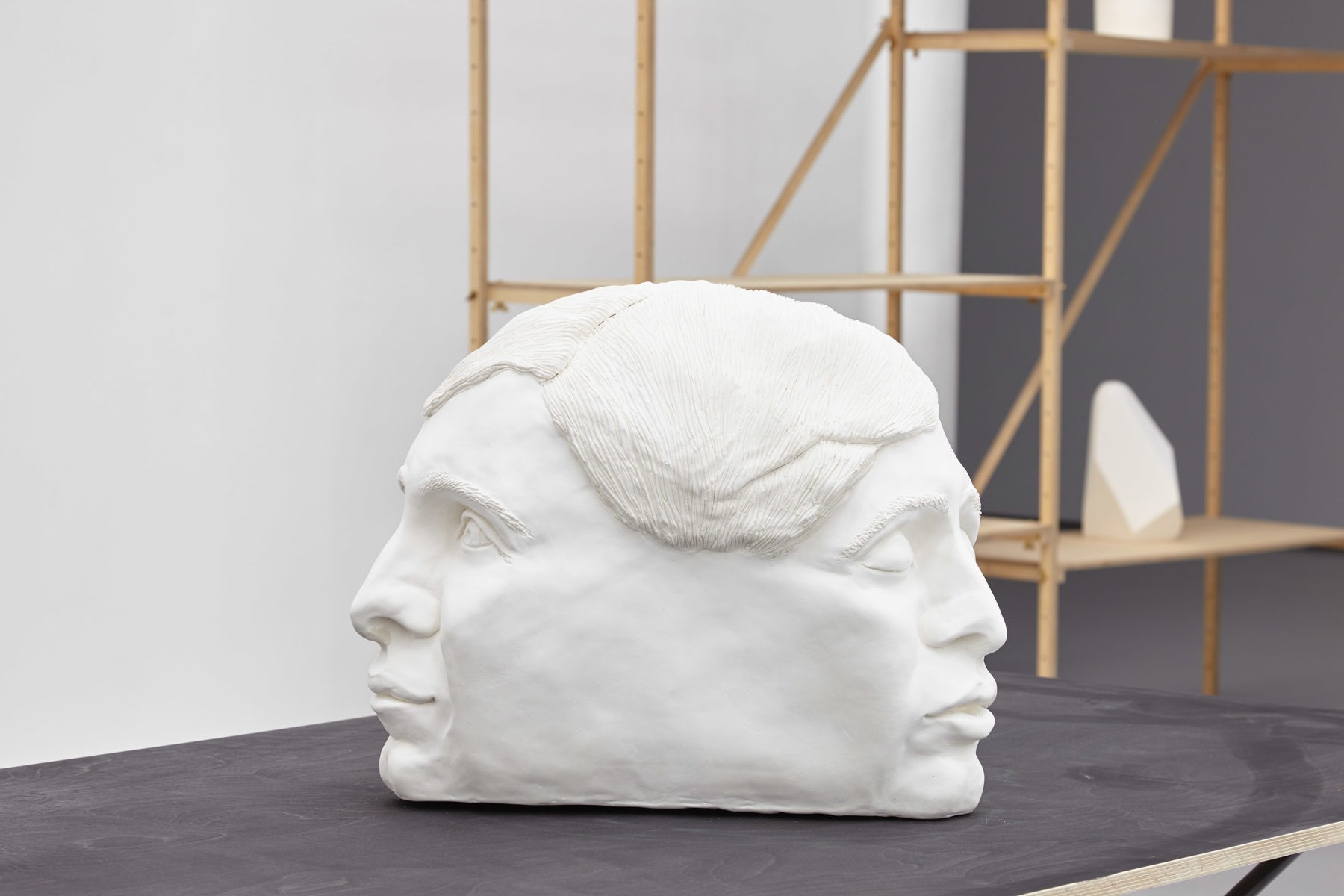 Hedwig Houben, Others and I (2016) Exhibition view, Spike Island . Photograph by Stuart Whipps. All works courtesy the artist and Galerie Fons Welters