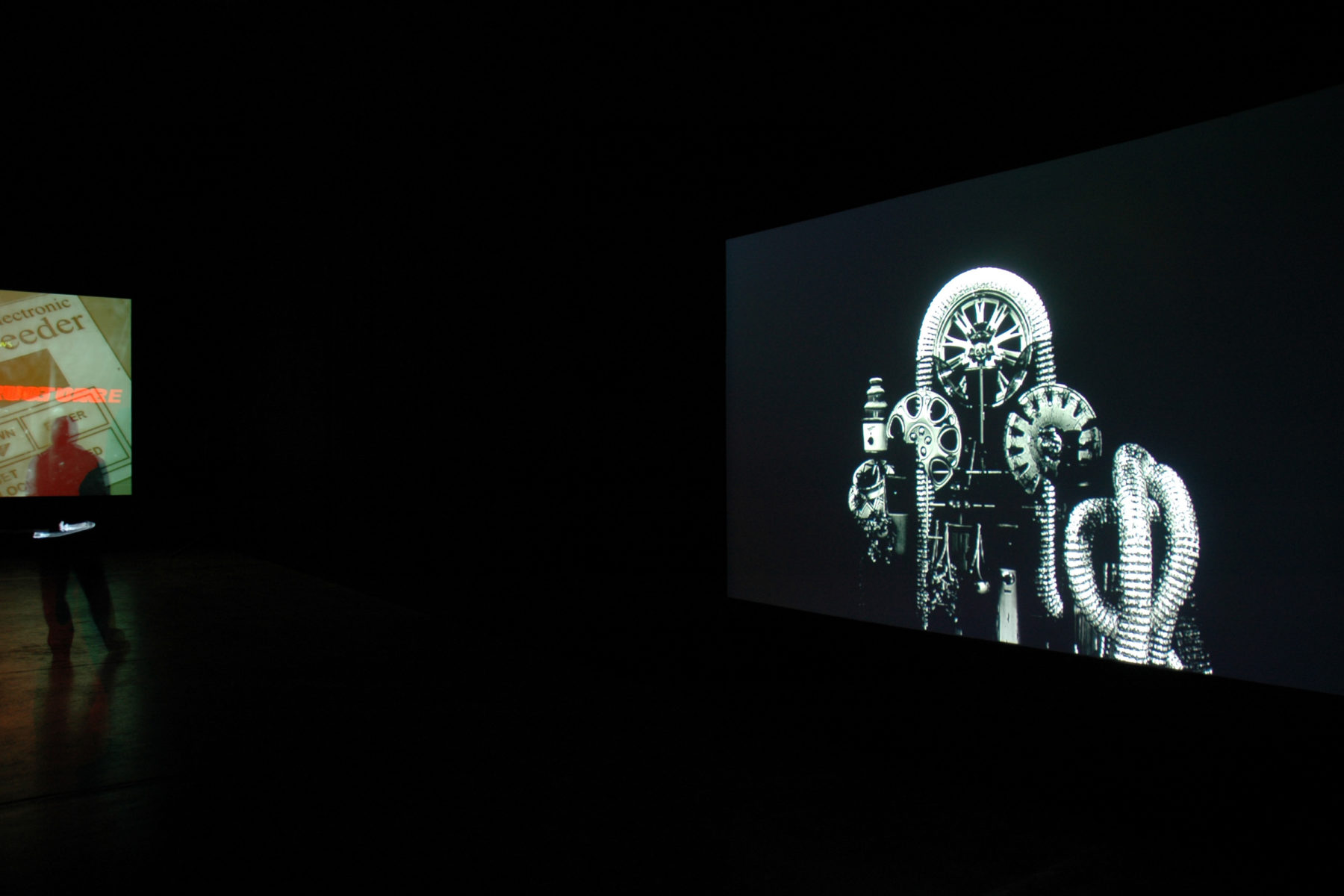 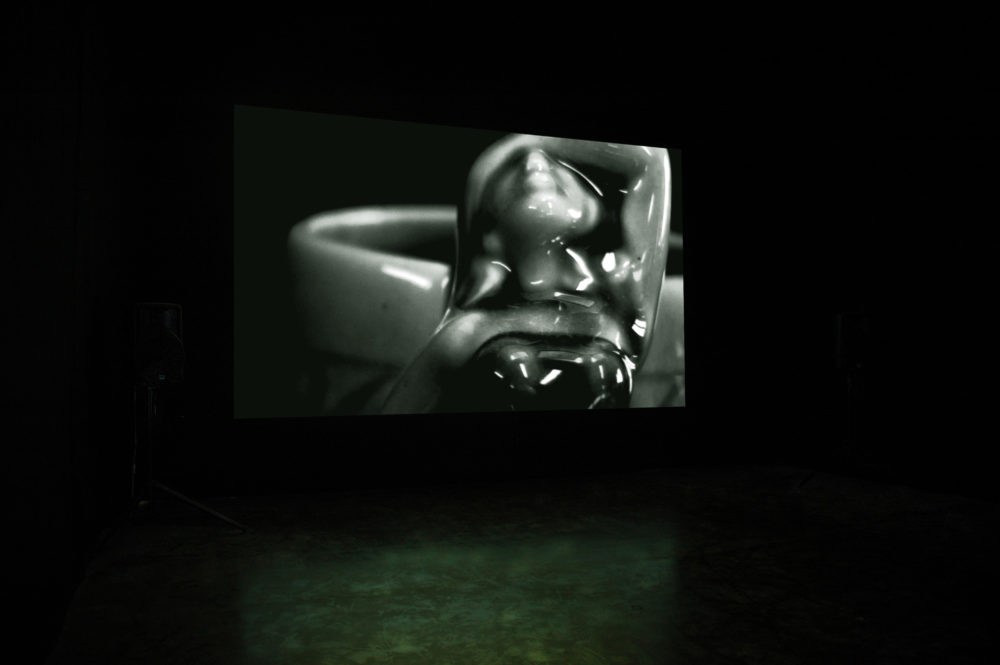 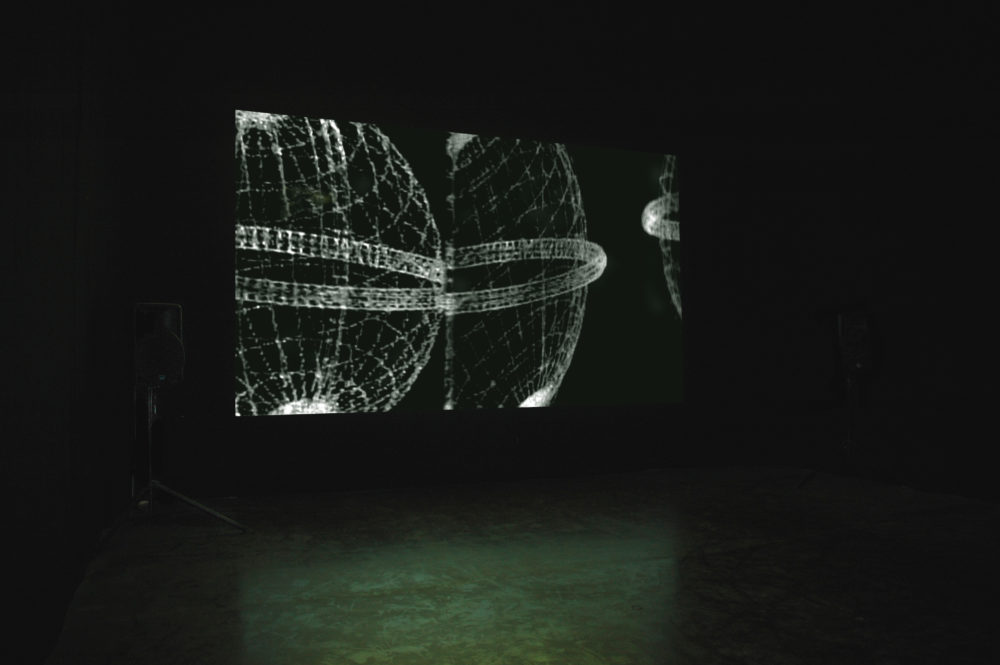 USER GROUP DISCO, The Hall of Sculptures is a 15-minute HD video – the second episodic work in an ongoing series entitled NEW RUINED INSTITUTE. Each episode unfolds in a different room within the notional architecture of a fictional institutional building created by the artist. This new video is set in The Hall of Sculptures, although when the work opens, there is nothing perceptibly there. As the narrator says; that would deserve the name of ‘sculpture’. There are also no people. No apparent human action, and no visible architecture. The only things visible are the objects themselves, debris comprised of mundane and ubiquitous objects, utensils and ornaments, a bricolage of detritus.

Over the course of the video, what ensures is a series of reveries and hallucinations concerning these objects and the institution that holds them. The work blurs the categories of distinction that exist between art objects and social history artefacts, highlighting the strange and compulsive desires of consumerism. The viewer is left to try to understand what the objects are, and what their function is. The video’s strands of fantasy are linked together by the recurrence of the image of a spiral or record player turntable and the material phenomenon of shine, occurring upon surfaces of chrome, vinyl, ceramic and glass.

The soundtrack, specially commissioned for the video, was composed by Bristol and Vancouver-based interdisciplinary artist Jem Noble. It comprises an electronic soundscape for the interior of The Hall of Sculptures, interrupted by the occasional melody: these tunes are also a bricolage of existing things.

USER GROUP DISCO, The Hall of Sculptures (2009), made especially for presentation at Spike Island, was installed in the gallery alongside WELCOME, The Atrium (2008), the first episode in Price’s NEW RUINED INSTITUTE series. On entering the exhibition, the visitor encountered this earlier work before proceeding through to The Hall of Sculptures. 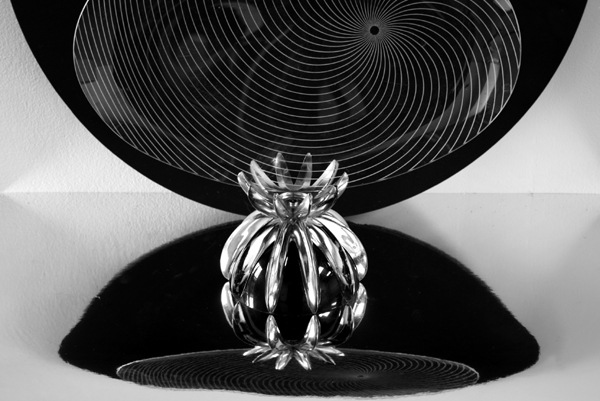 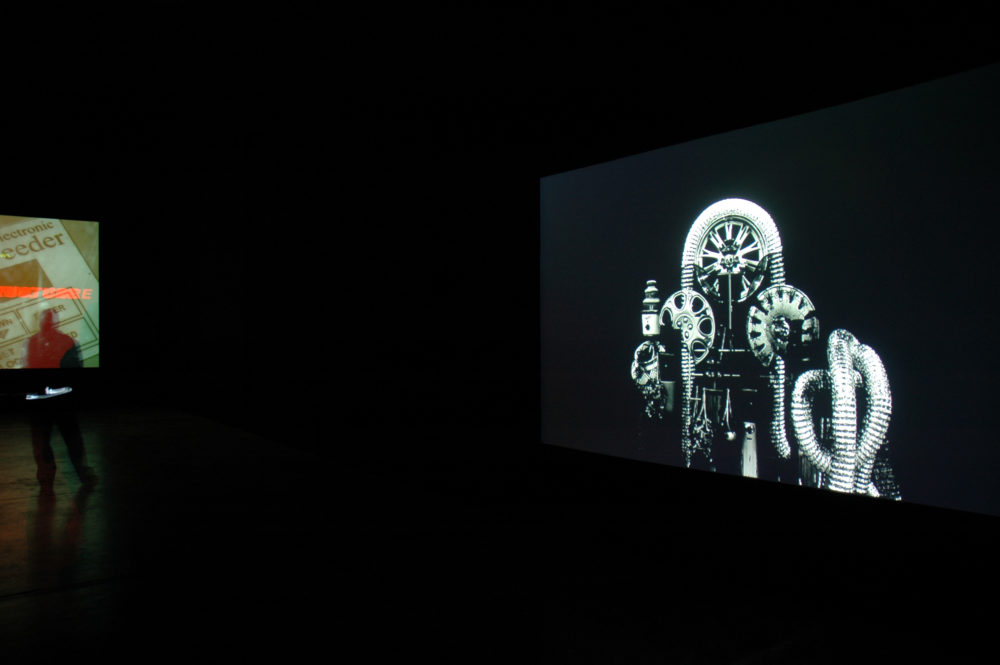 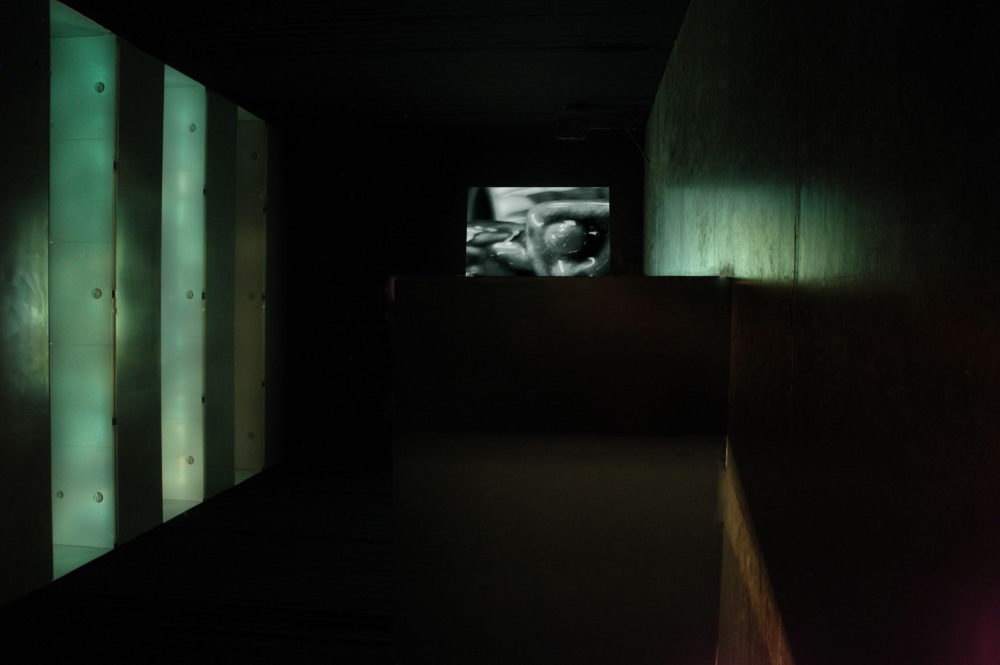 Elizabeth Price (1966) lives and works in London. She was awarded the Turner Prize in 2012. Solo exhibitions include At the House of Mr X at the British Film Institute, London (2008) and Stanley Picker Gallery, London (2007) and A Public Lecture and Exhumation at Studio Voltaire, London (2006). Her work has been included in group exhibitions internationally including Every Version Belongs to the Myth at Project Arts Center, Dublin (2009), The Sculpture Show at Eastside Projects, Birmingham (2009), Strange Events Permit Themselves the Luxury of Appearing at Camden Arts Centre, London (2008) and One Brief Moment at Apex Art, New York (2008).