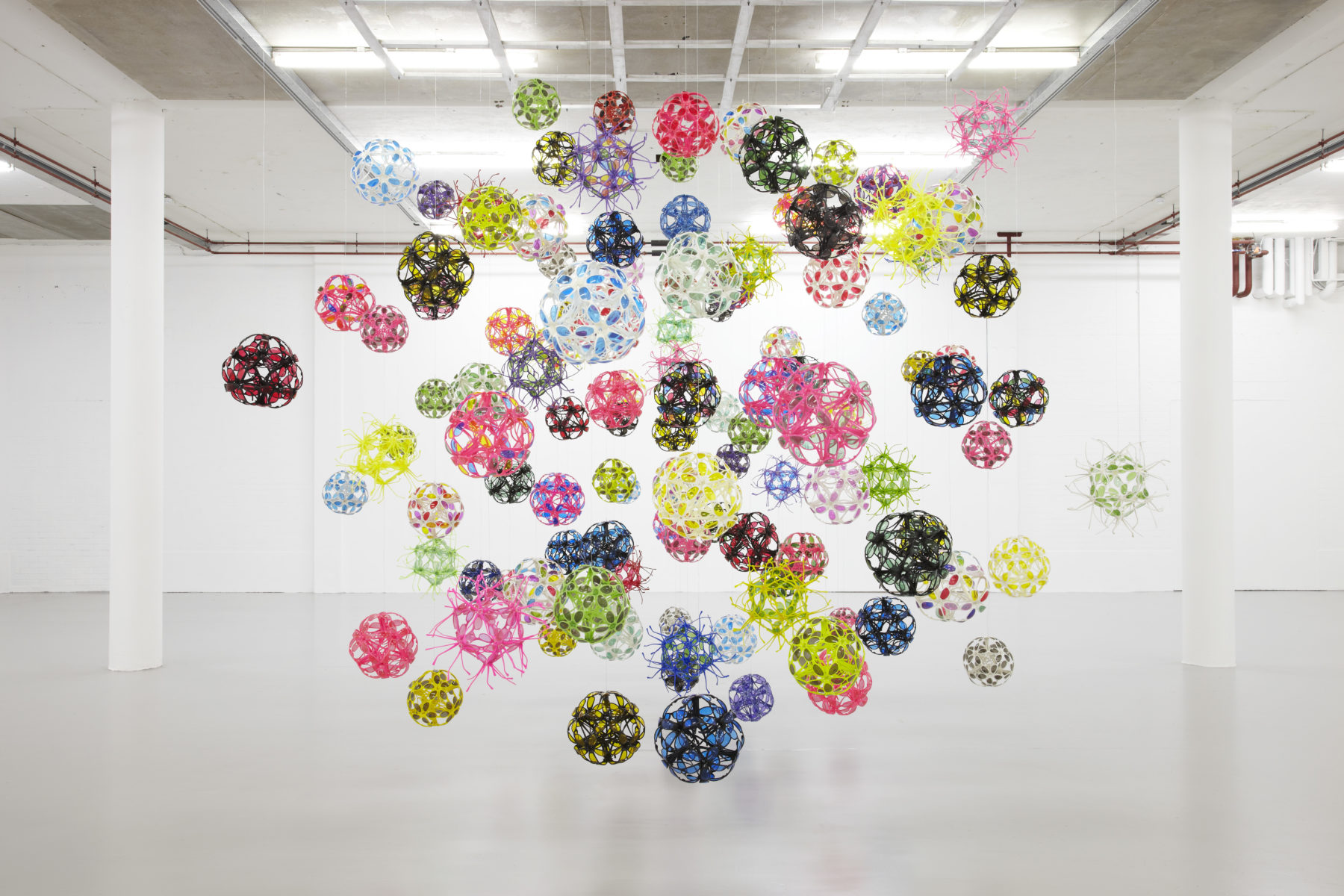 David Batchelor is best known for his vividly-coloured sculptural installations of illuminated lightboxes, industrial dollies and other found objects. These three-dimensional works perhaps belie the fact that the root of his interest is and always has been in drawing, painting, abstraction and the monochrome — preoccupations that are best charted in his immensely varied two-dimensional work. This exhibition was the first in-depth presentation of David Batchelor’s drawings and paintings. 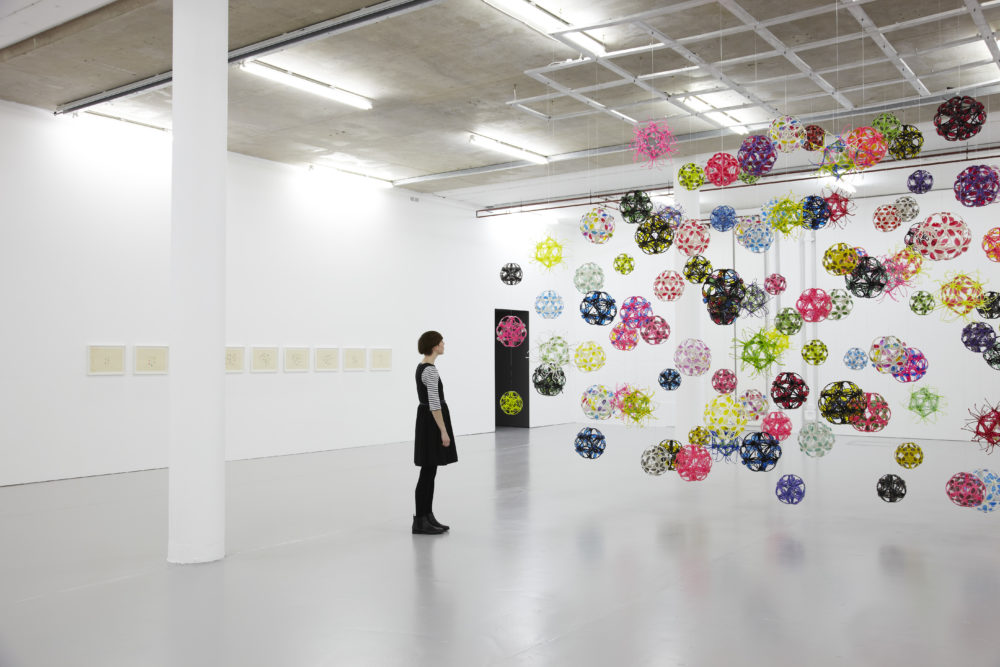 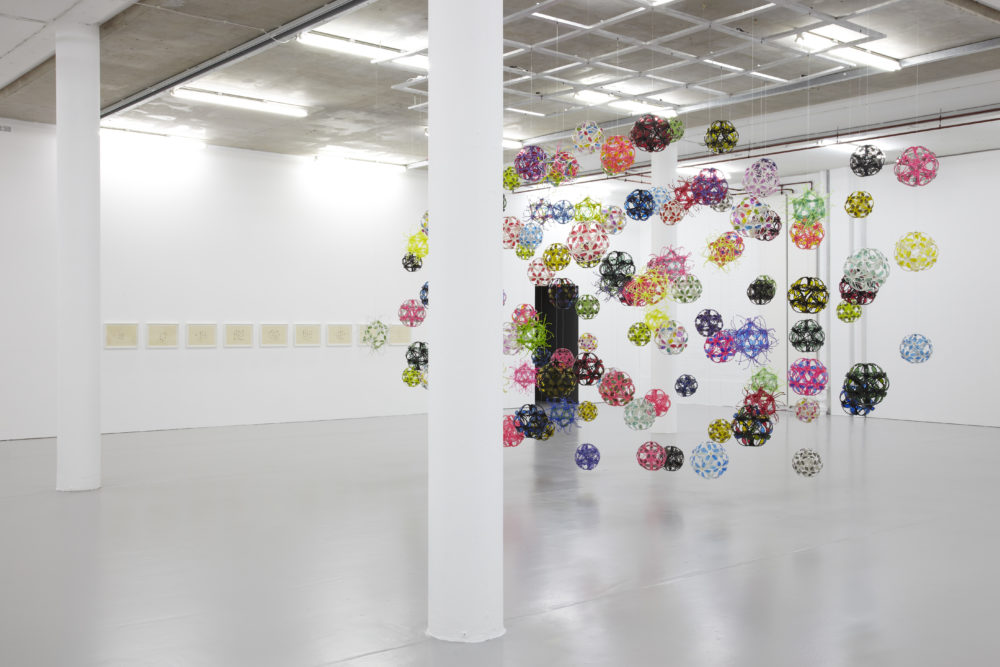 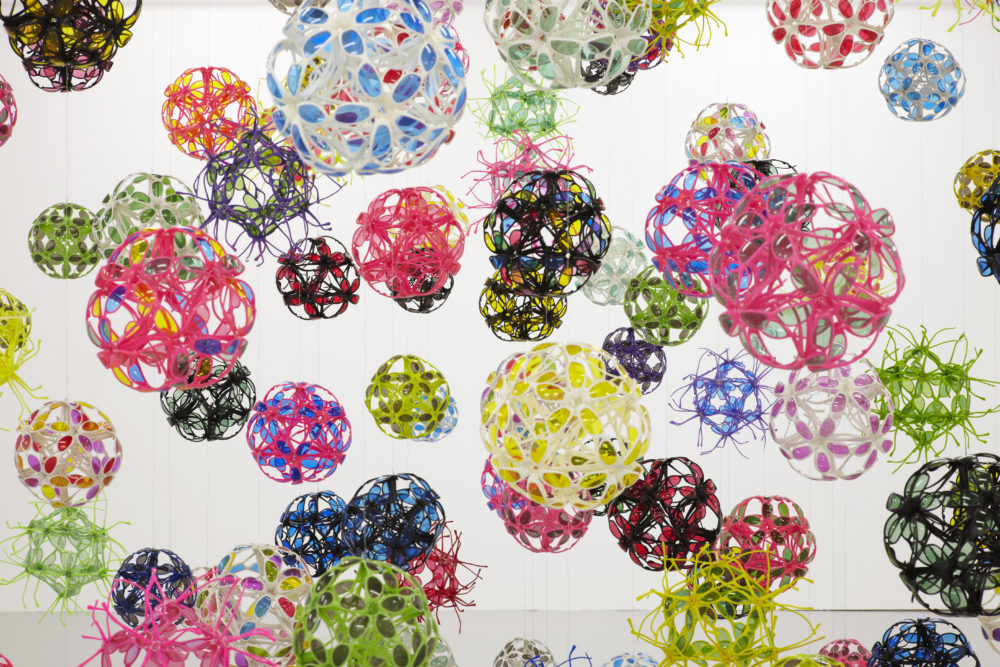 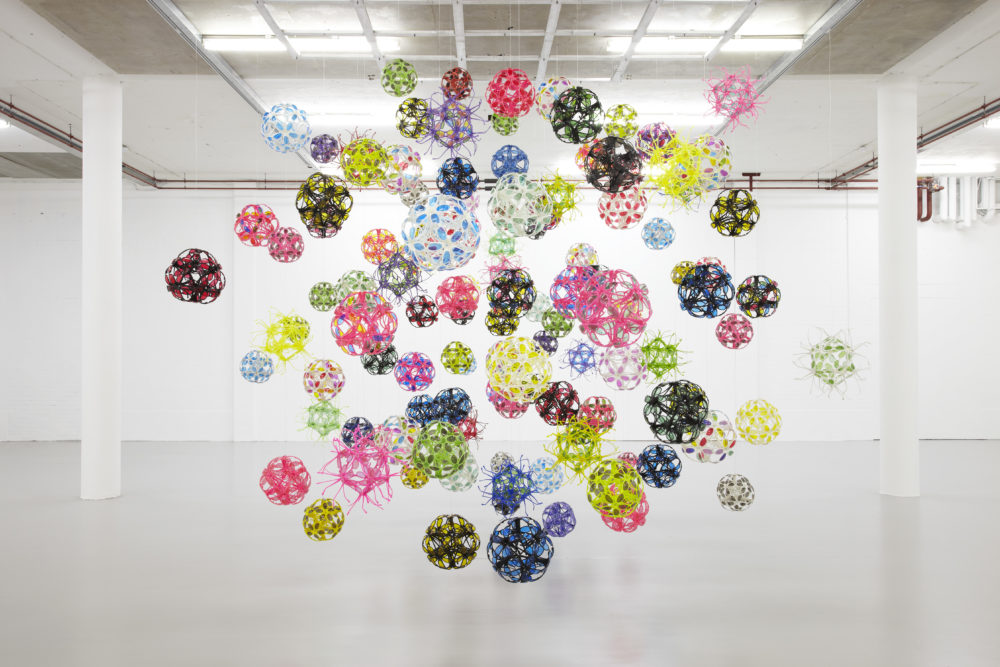 Having originally studied painting, Batchelor has, over the last 20 years, made colour his leitmotif. Not the colour found in nature, but the synthetic colour of the illuminated street sign and lurid glare of the nocturnal metropolis. Whether using conventional materials such as pencil, ink, pastel, gouache and acrylic, or highlighter pen, spray or gloss paint and industrial tape; whether making drawings or paintings intended to be simply drawings or paintings, or carefully-plotted diagrams of proposals for sculpture, Batchelor’s two-dimensional works show how formal rigour and a modernist aesthetic can be subverted by the deployment of intense, exuberant colour.

The exhibition presented drawings and paintings created over the previous two decades, including the most recent October series and preparatory drawings for sculpture, presented alongside the large-scale, kaleidoscopic installation, Disco Mecanique (2008). 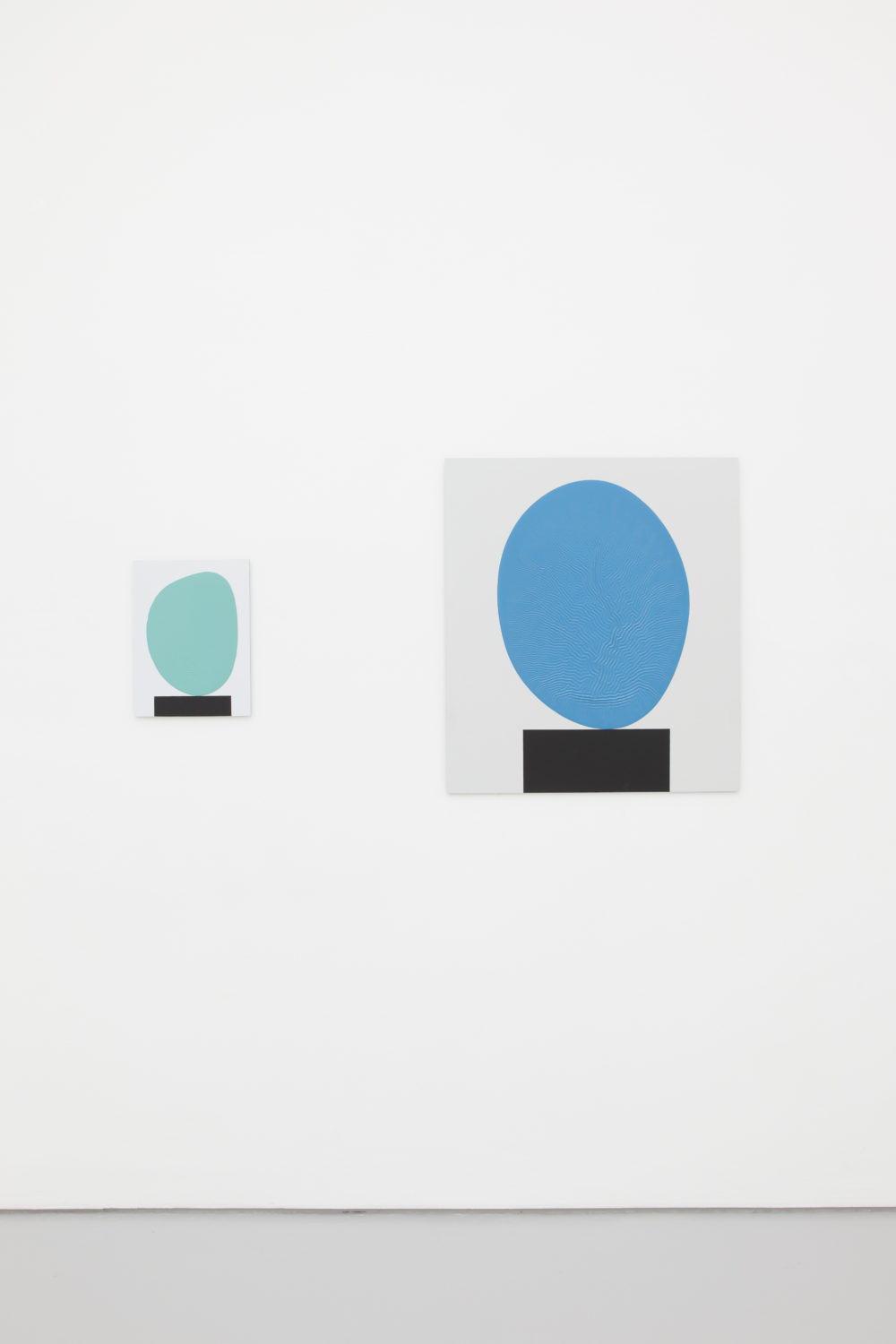 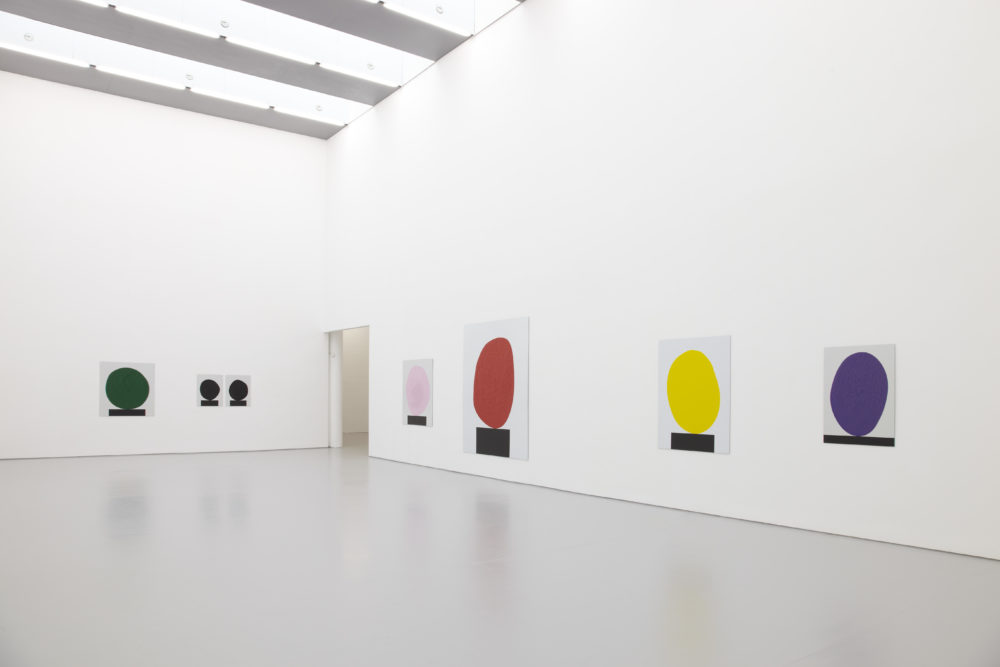 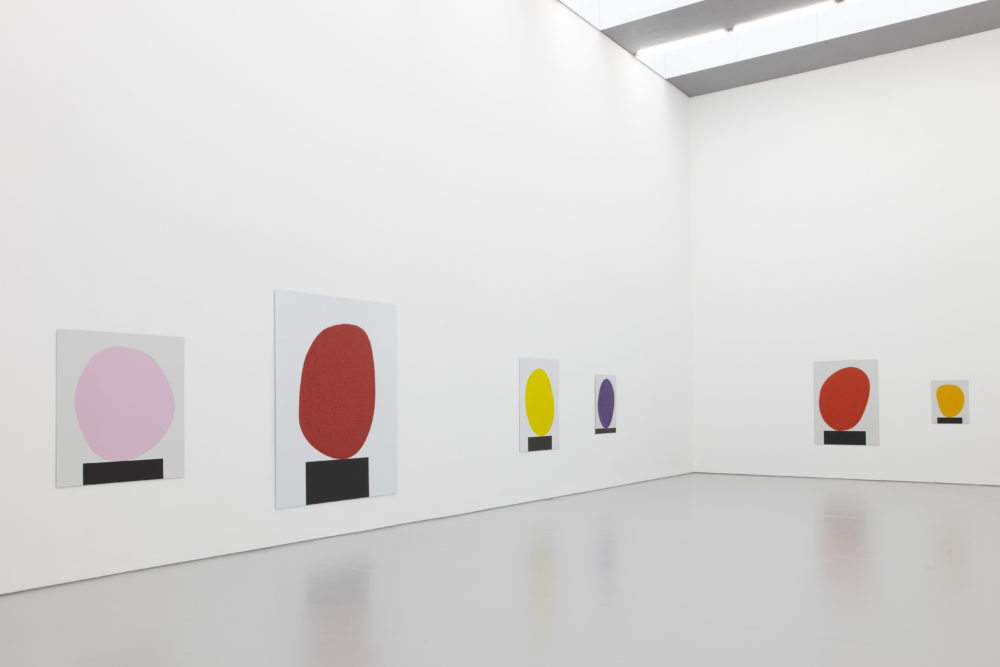 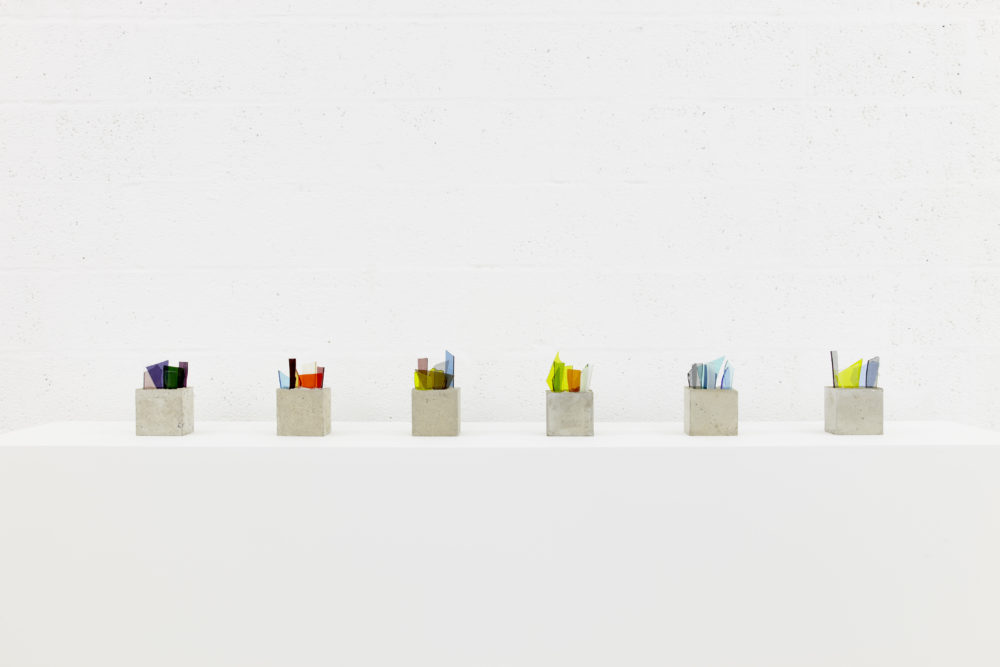 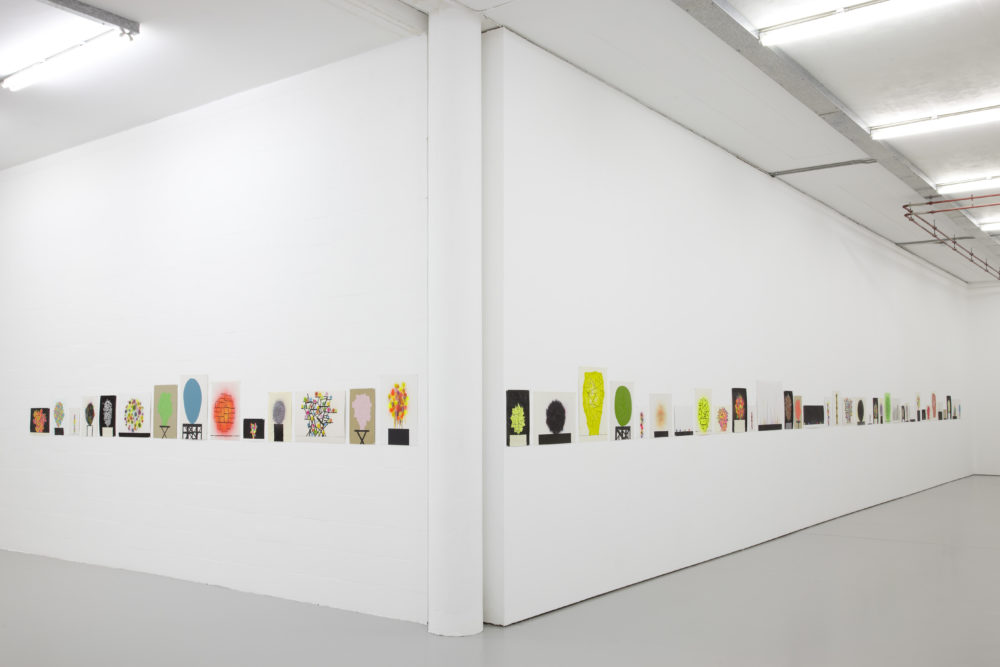 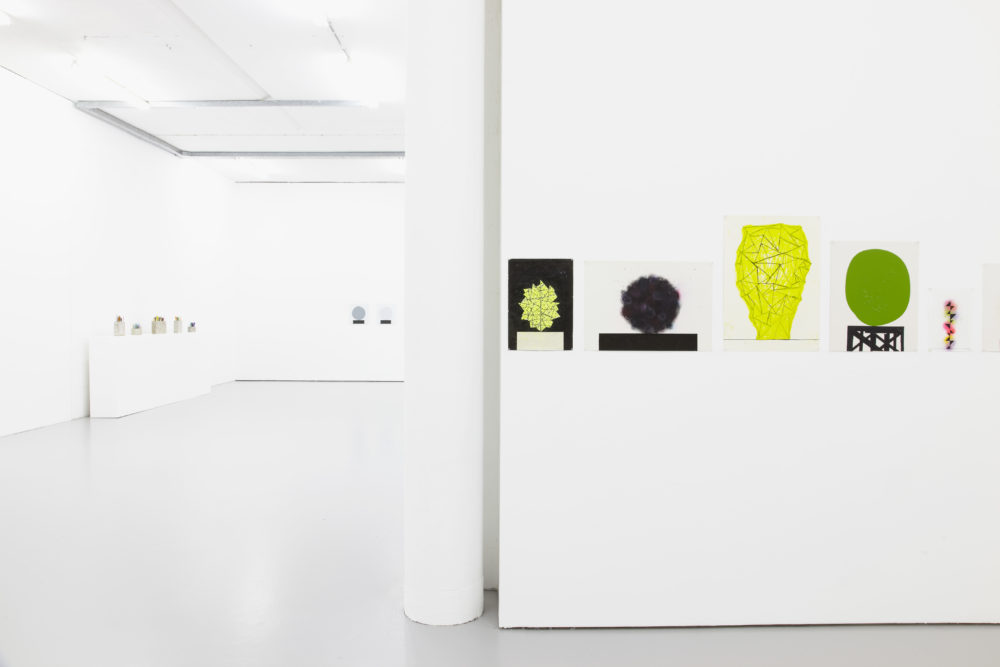 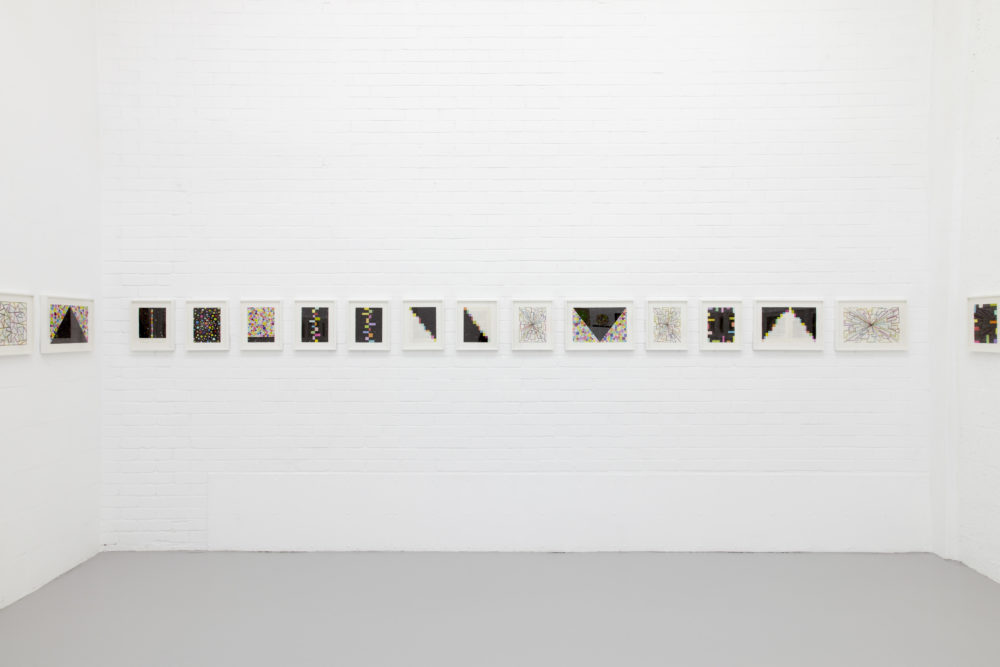 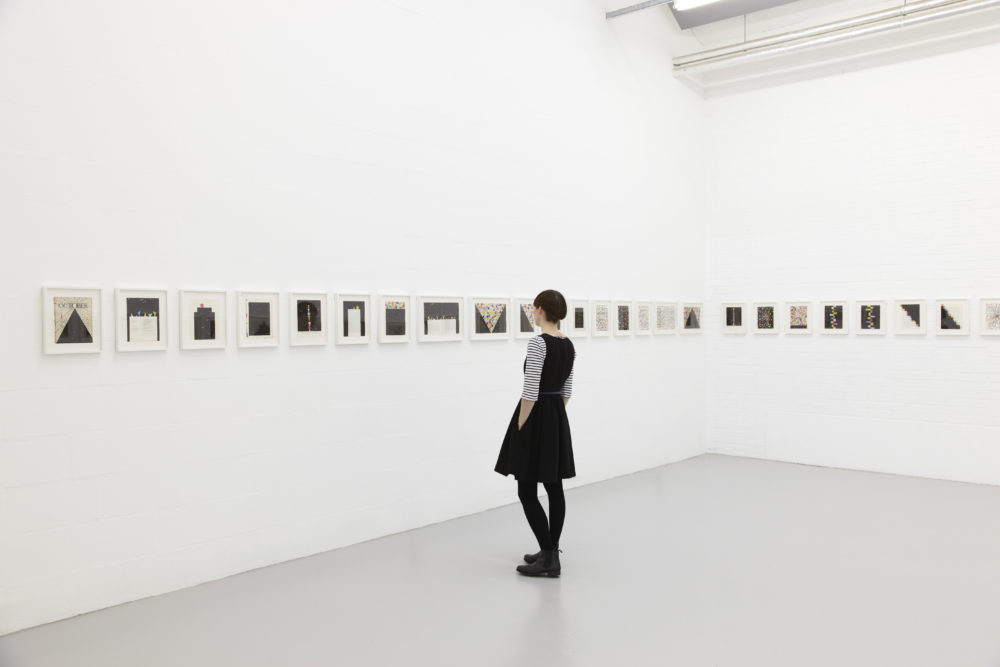 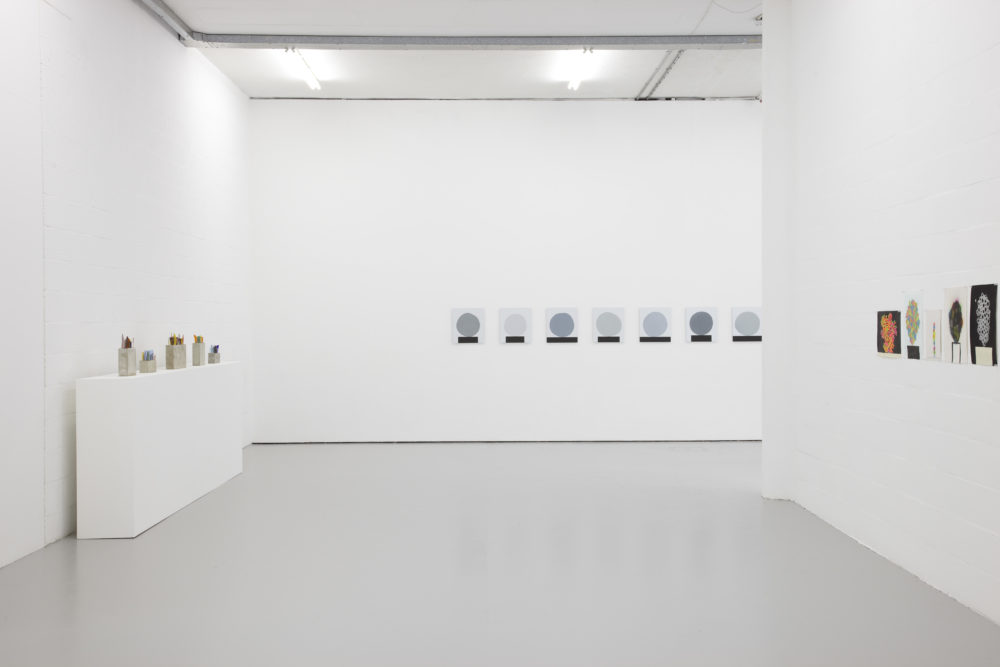 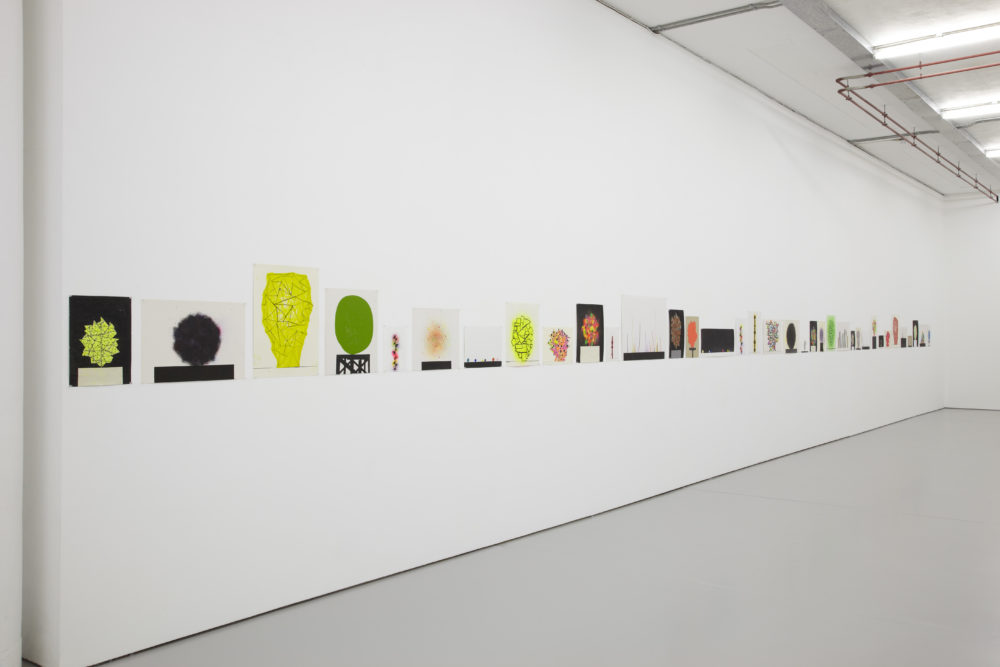 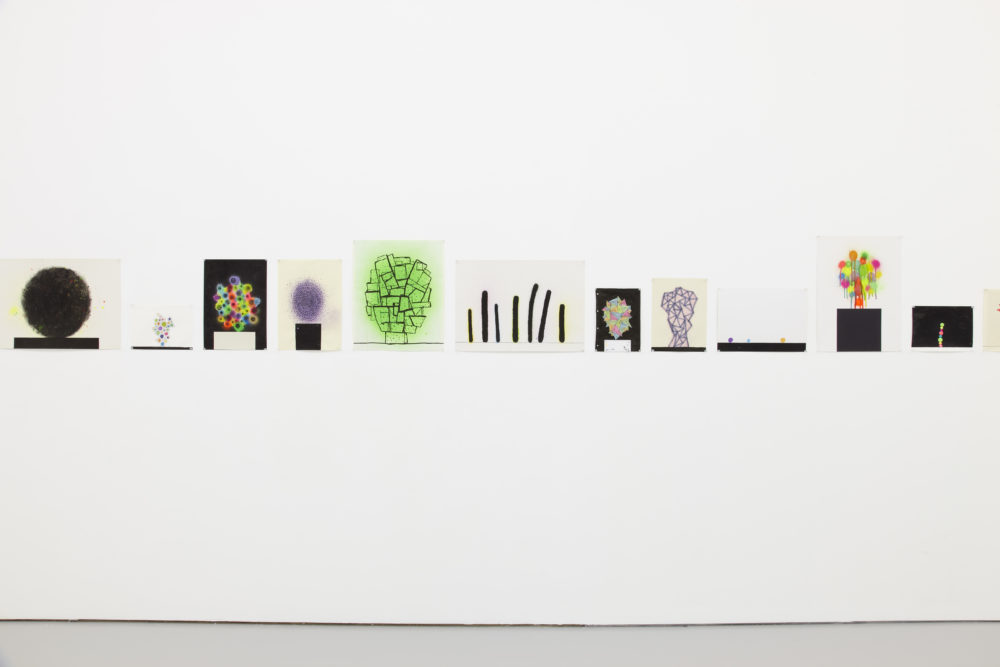 David Batchelor (b. 1955, Dundee) is an artist and writer based in London. He studied Fine Art at Trent Polytechnic, Nottingham (1975-78), and Cultural Theory at Birmingham University (1978-80).

Chromophobia, Batchelor’s book on colour and the fear of colour in the West, was published by Reaktion Books, London, in 2000 and is now available in eight languages. Colour (2008), an anthology of writings on colour from 1850 to the present, edited by Batchelor, is published by Whitechapel, London and MIT Press, Cambridge, Mass. His other book, Minimalism, was published by Tate Publications in 1997, and he has written many catalogue essays as well as features and reviews in journals such as Frieze, Artforum, Artscribe, and Cabinet. 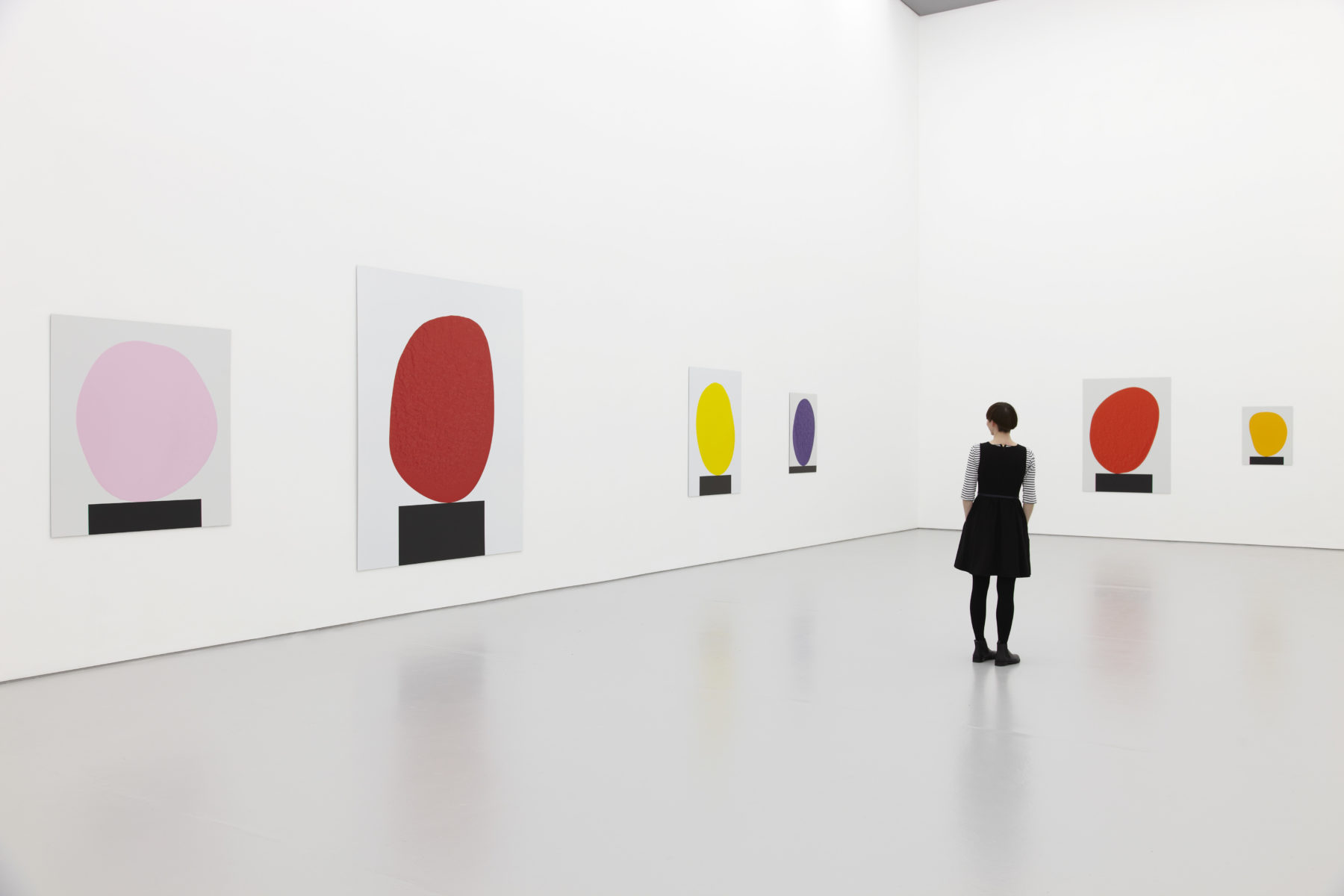