If Not Always Permanently, Memorably

If Not Always Permanently, Memorably 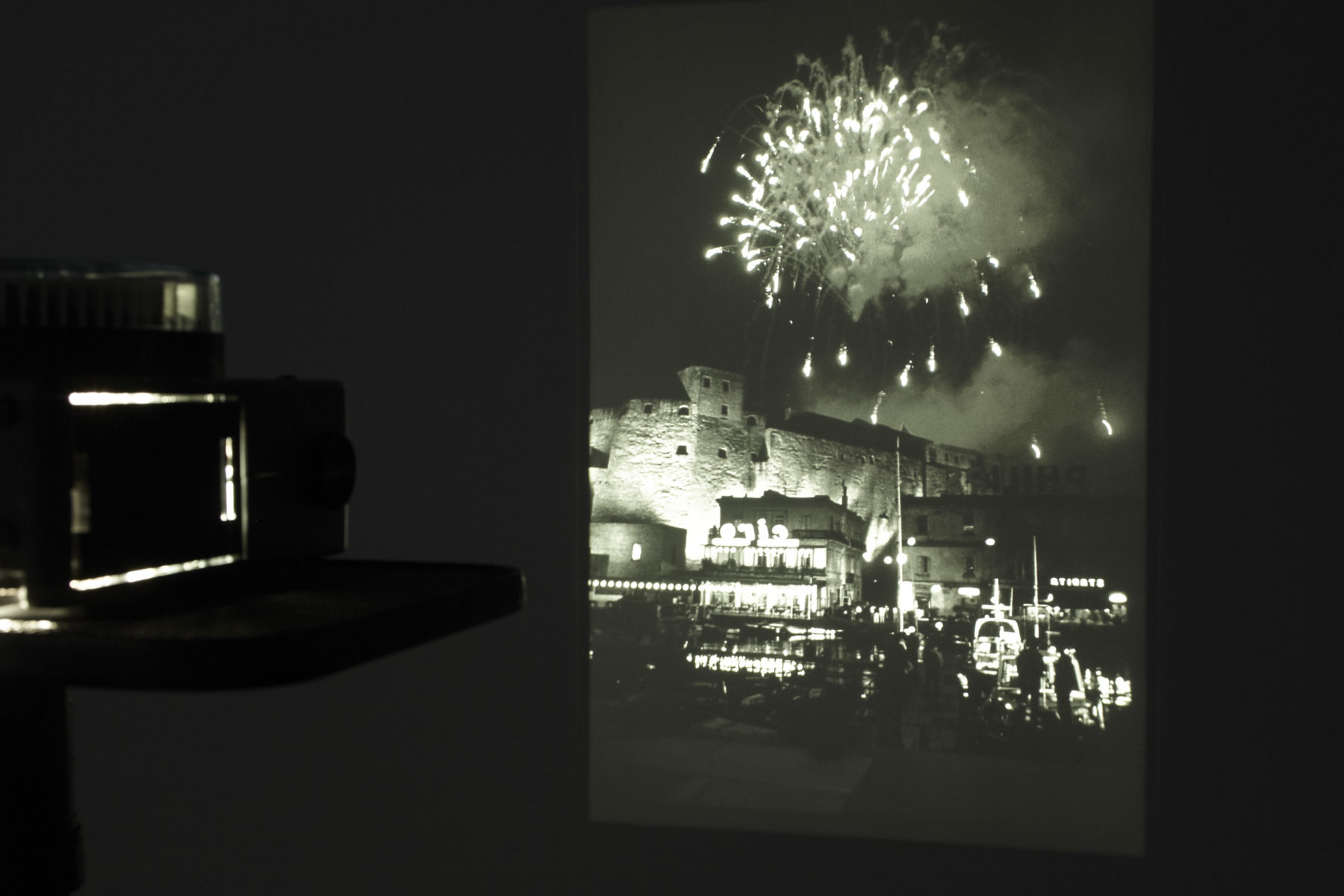 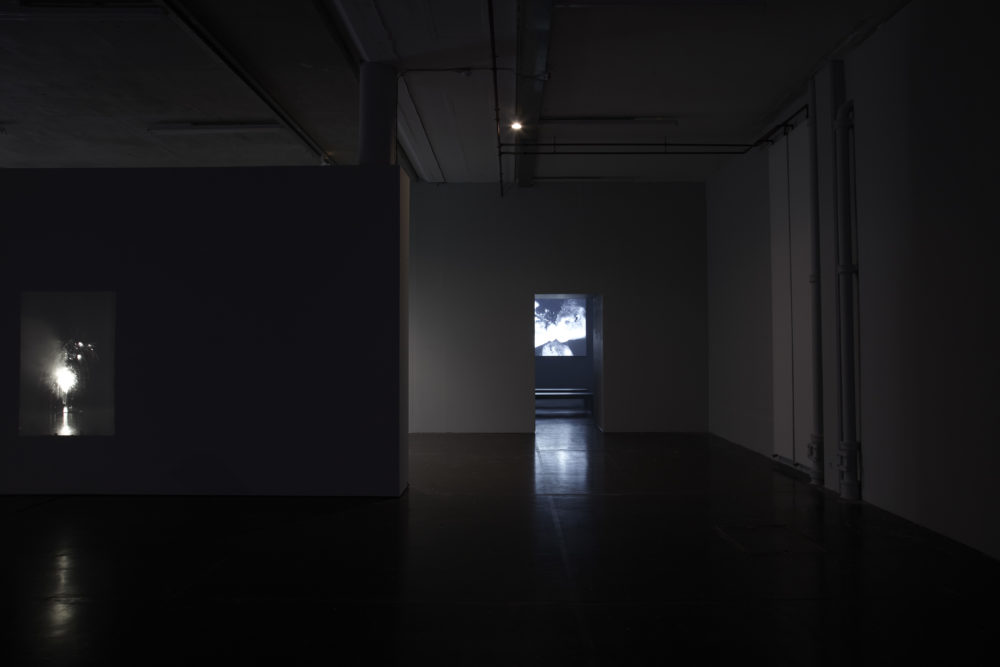 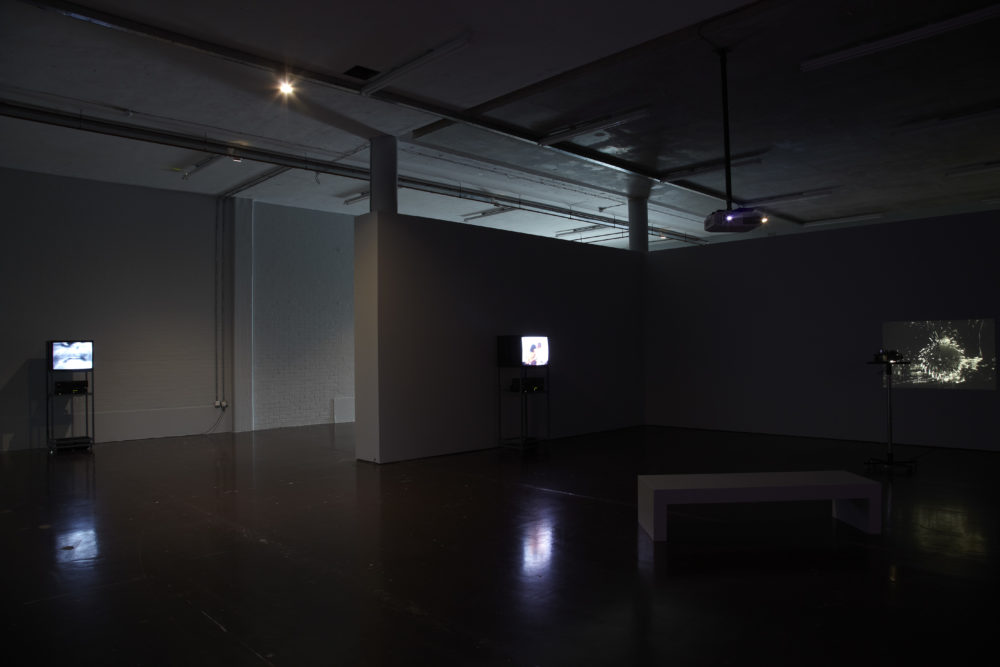 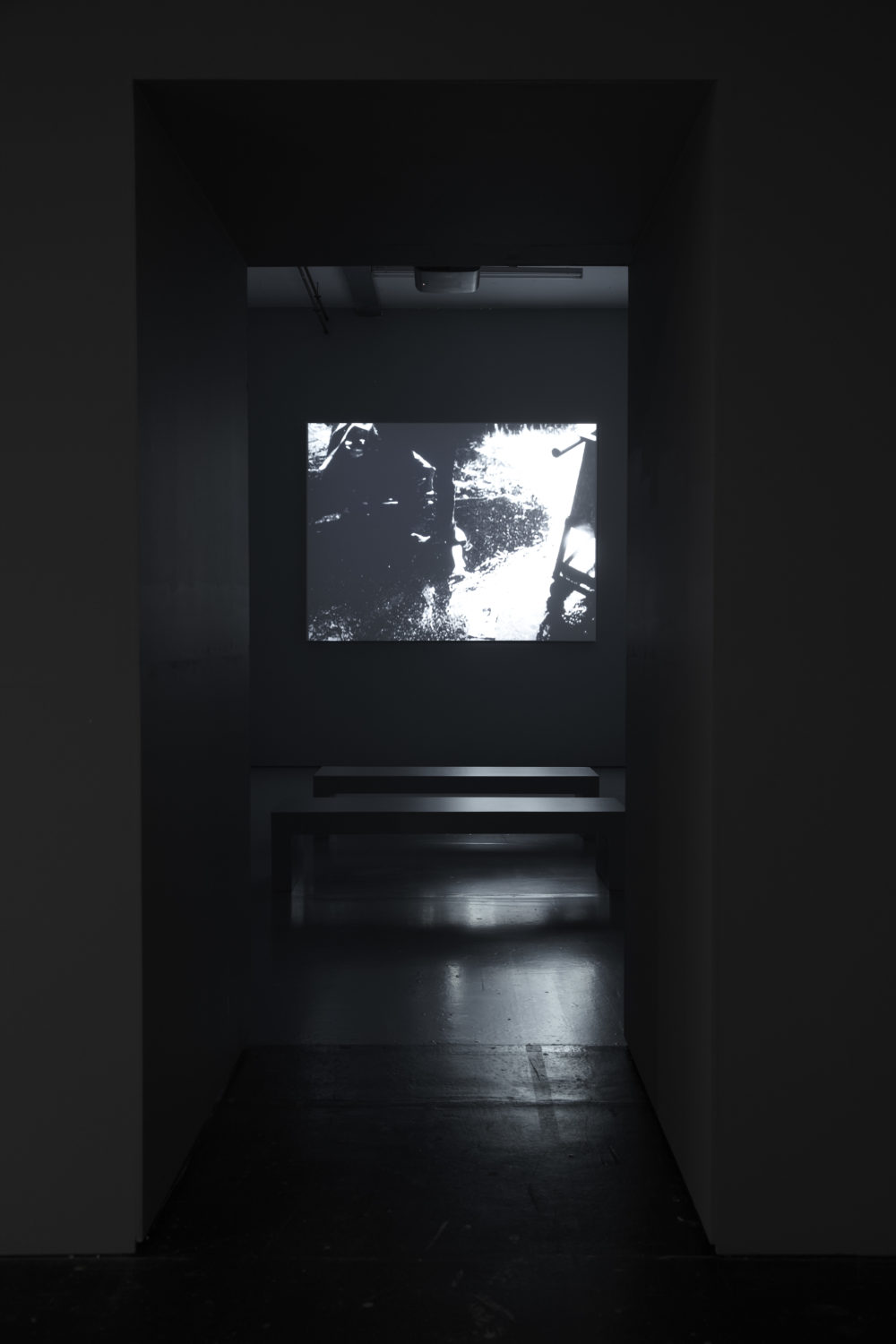 Artist James Richards makes sculpture and film that often incorporate materials made by other artists, driven by concerns with the act of sampling and the possibilities of reanimation and recontextualisation. This passion for the history of video art and a sense of urgency to bring both key and forgotten works to the forefront of our attention extends to Richards’ practice of curating exhibitions. Here he curates a group show that reflects on themes of memory, language and representation, drawing on author Joyce Carol Oates’ proposition that chance meetings may lead to profound transformation. The individuals, texts and here, art works, that we encounter can, according to Oates, become “integral to our destinies”.

Notable pieces include Cerith Wyn Evans’ Pasolini Ostia Remix (1998/2003), set on the beach near the location where Italian film director, poet and writer Pier Paolo Pasolini was found murdered in 1975. A quotation from one of Pasolini’s works, Oedipus Rex (1967), is illuminated in burning letters against the night sky. This potential of images to hold memories is also explored in Christodoulos Panayiotou’s 35mm slide installation If Tomorrow Never Comes (2007), an anthology of images documenting the particular use of fireworks in the city of Naples as both celebration and covert Mafia communication throughout the 20th century.

“The inspiration a writer takes from a predecessor is usually accidental, like the inspirations of our lives; those individuals met by chance who become integral to our destinies. We meet—we “fall in love”—we are transformed. (If not always permanently, memorably.) ” – Joyce Carol Oates, The Faith of a Writer 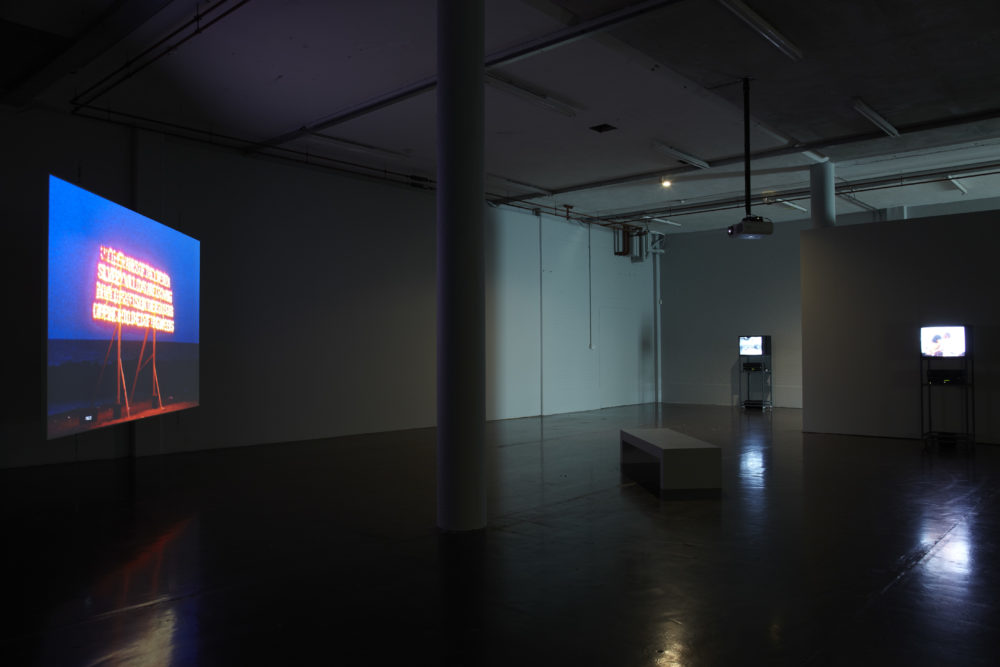 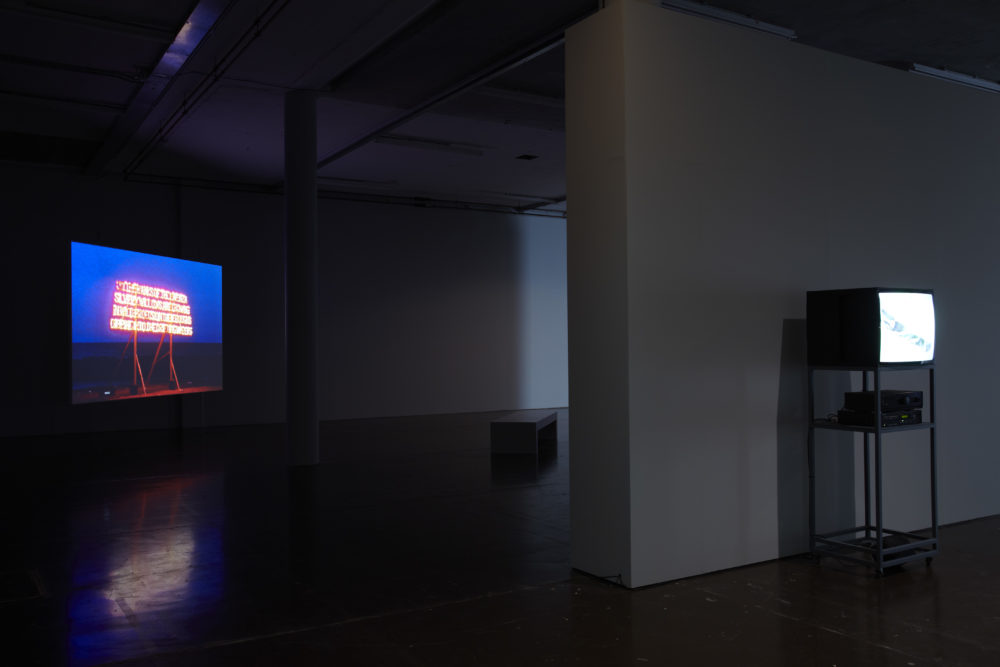 Stuart Marshall’s Arcanum (1976) disrupts the symbiotic relationship between what we see and what we hear by framing a close up shot of a mouth as one phrase becomes another. Works by Su Friedrich and Stephen Sutcliffe juxtapose poetry with what initially appear to be seemingly unrelated images, while Steve Reinke and Paul Wong explore representations of sexuality, friendship, the everyday and the dreamworld.

“Video art is something that has to be activated – you can’t pass around a photograph of a video, it has to be experienced in time...The history of video art is also something that needs to be re-activated and re-discovered by every new generation, there’s just so much wonderful work, I feel a responsibility to get it seen. ” – James Richards, Aesthetica Magazine, 2012

James Richards (1983) was born in Cardiff and lives and works in London, where he received a BA in Fine Art from Chelsea School of Art and Design in 2006.

Richards was a 2012 recipient of the Derek Jarman award and participated in the LUX Associate Artists Programme in 2008. Recent solo exhibitions include James Richards at CCA Kitakyushu, Japan (2012), Not Blacking Out, Just Turning the Lights Off at Chisenhale Gallery, London (2011) and James Richards at Rodeo, Istanbul (2011). His work has been included in numerous group exhibitions and screenings including Frozen Lakes at Artist Space, New York (2013), The Imaginary Museum at Kunstverein München, Munich (2012) and The Voice is a Language at Tate Modern, London (2012).