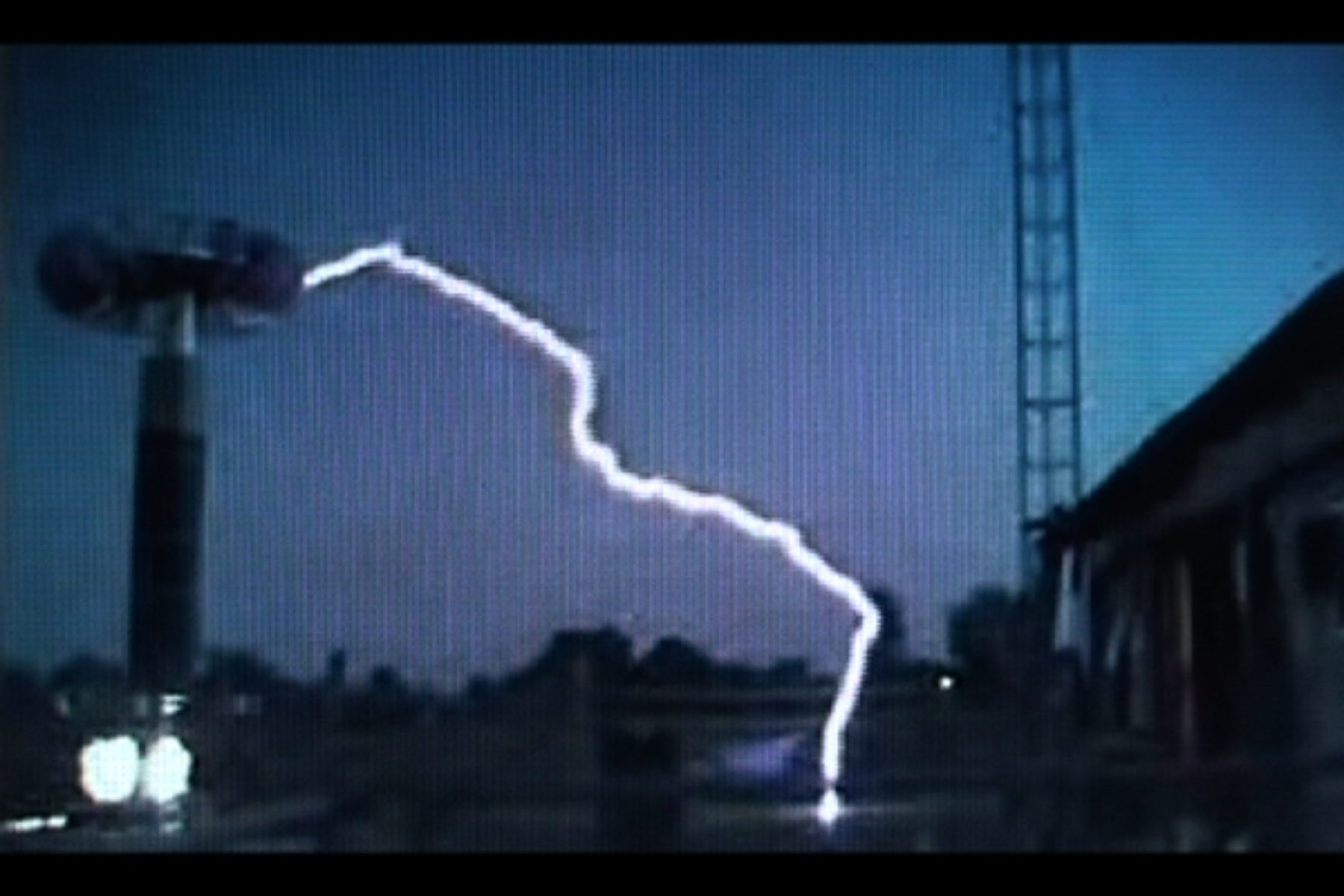 Whilst masquerading as a fiction — reports from a future dystopia transmitted in episodes by a posthuman life force — the world of Charlie Tweed’s Notes series, like all dystopias, mirrors the concerns of the present moment, specifically 21st century systems of control that perpetuate ideologies of fear.

The artist has created the narrative of a shadowy, omnipresent powerbase who are orchestrating change on a mass scale. Their plans include a worldwide flood (We are the above), and, more mysteriously still, a movement intent on capturing ‘all of the birds’ in order to “store them securely in places where they can operate freely” (Where we are now). The imperative for this apparently urgent yet nonsensical collective action is conveyed by computerised voiceovers. These voices, always addressing ‘us’, the viewer, outline their plans calmly and with authority, accompanied by melancholic music. The continual use of the plural is deliberate, implying that ‘we’ must have the same desires as the anonymous collective who speak to and for us. Compliance with these urgent actions also appears to be the only way that we can maintain our safety, albeit at the cost of everything we know. 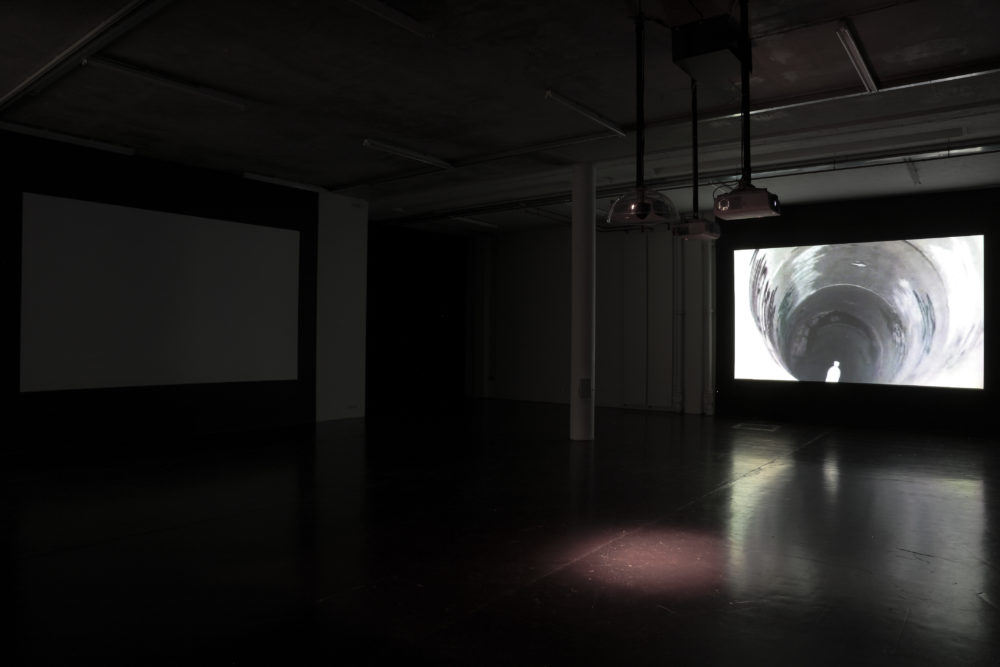 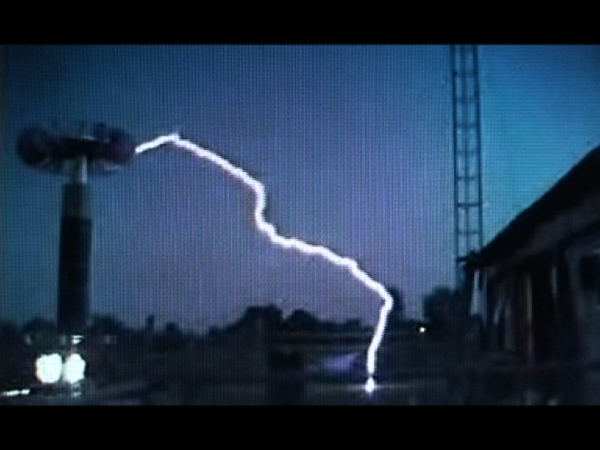 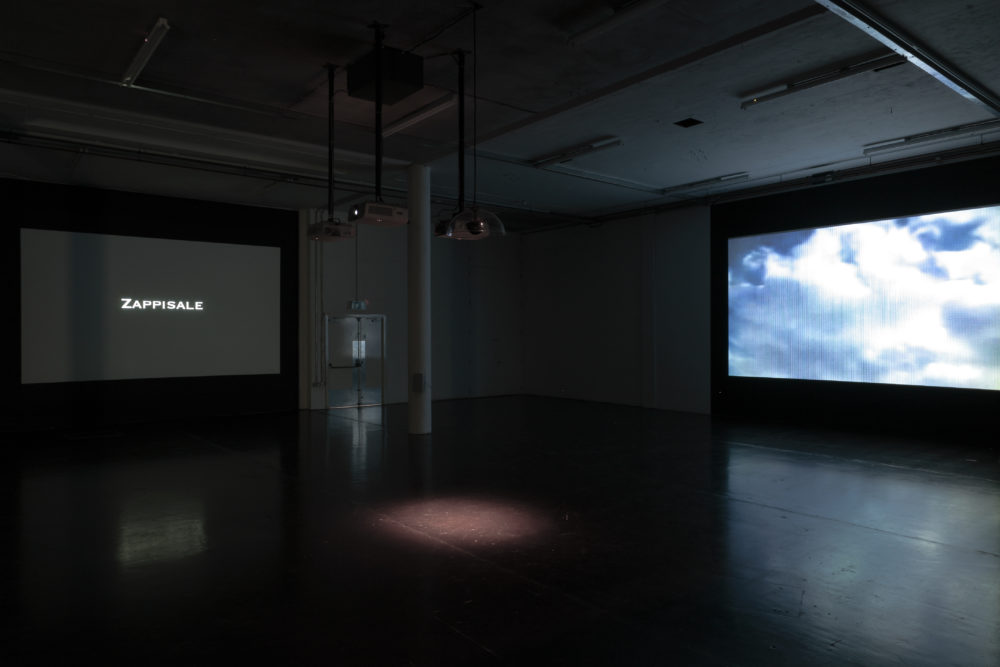 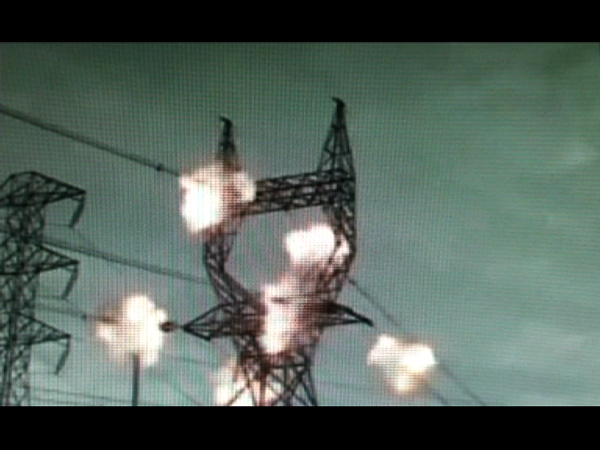 This exhibition was the first major UK solo show in a public gallery by British artist Charlie Tweed and the first occasion when all three installments of the Notes series were shown together in one space. The videos are projected in a continuous sequence across the interior of Gallery Two, whilst Animate Projects, in association with Artsway, present a simultaneous online exhibition of the complete Notes series. This online exhibition was accompanied by an interview with the artist and a new essay on Tweed’s work by Spike Island curator Marie-Anne McQuay. 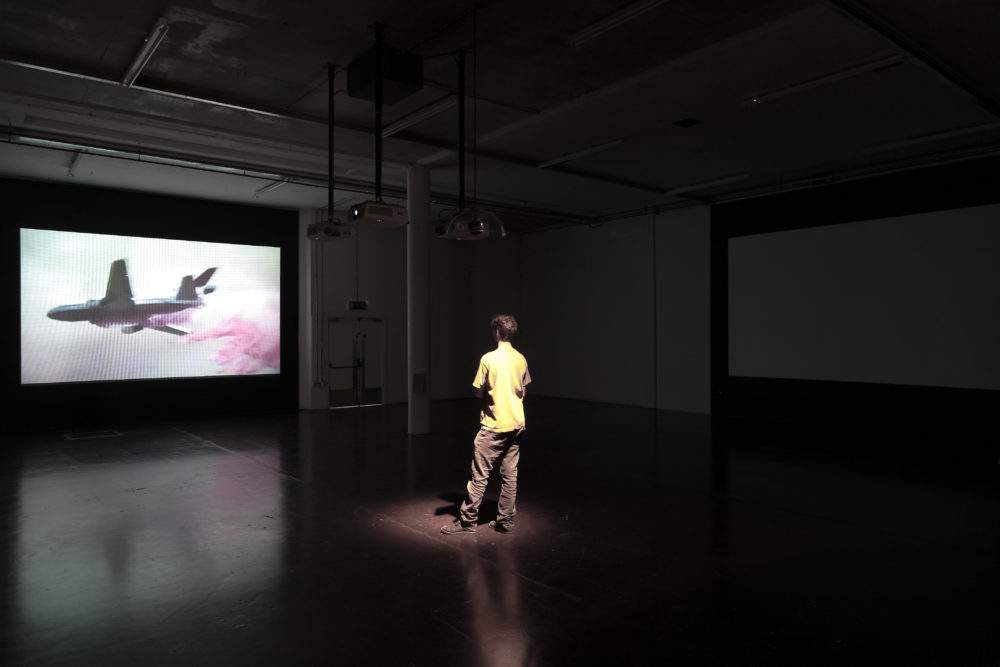 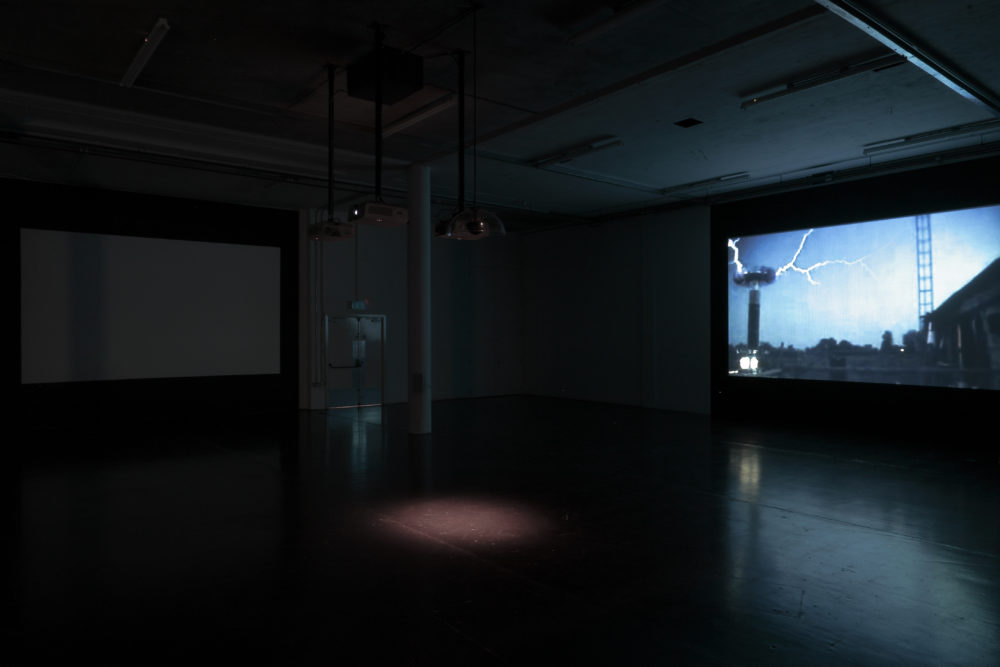 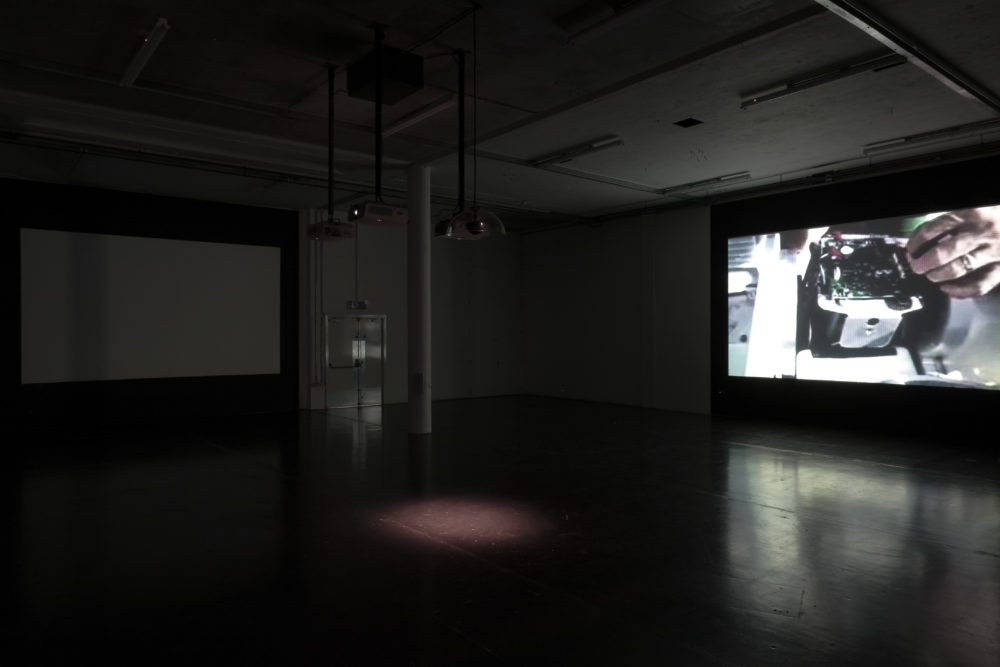 In 2010 he had solo shows at Spike Island, Bristol and Animate Projects, London and was selected for the 2010/2011 residency programme at Grizedale Arts. In 2013 he had solo shows at Aspex, Portsmouth and Exeter Phoenix and was selected for SUB12 at Substation, Melbourne as well as presenting papers at a variety of international conferences including Geologies of Value andVestige (Kingston University) and Trans – What? Symposium (Berlin). In 2013 he was selected for the R&D phase of Silent Signal, a project curated by Animate Projects and funded by the Wellcome Trust. He received an AHRC PHD Studentship from Kingston University in 2011 where he is currently a PHD Researcher.
http://www.charlietweed.com/

Notes Part I, II & III was presented in partnership with Animate Projects and Artsway. With thanks also to curator Pavel Vancat and Galerie Klatovy Klenová, Czech Republic for commissioning Notes II.