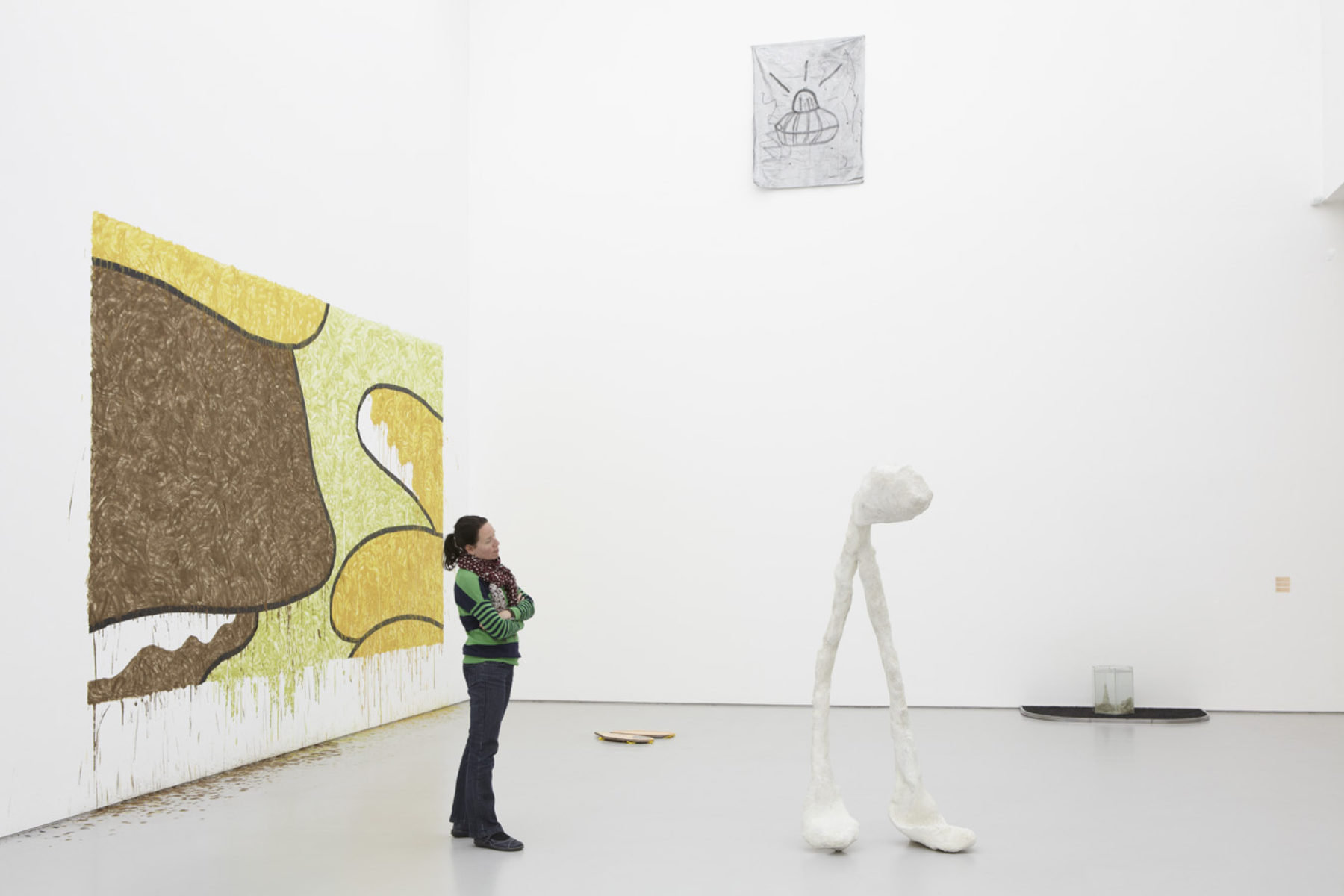 Spike Island first hosted this touring exhibition in 2005, and again in 2013 across our main galleries and an off-site city centre venue.

Forty six artists were included in the exhibition, including Spike Associates members and University of the West of England graduates Menna Cominetti and Jason Brown. The selectors, renowned British artists Chantal Joffe, Nathaniel Mellors and Ryan Gander, made their choices in a rigorous process that considers each artist’s work on its own merits and within a broader cultural context. 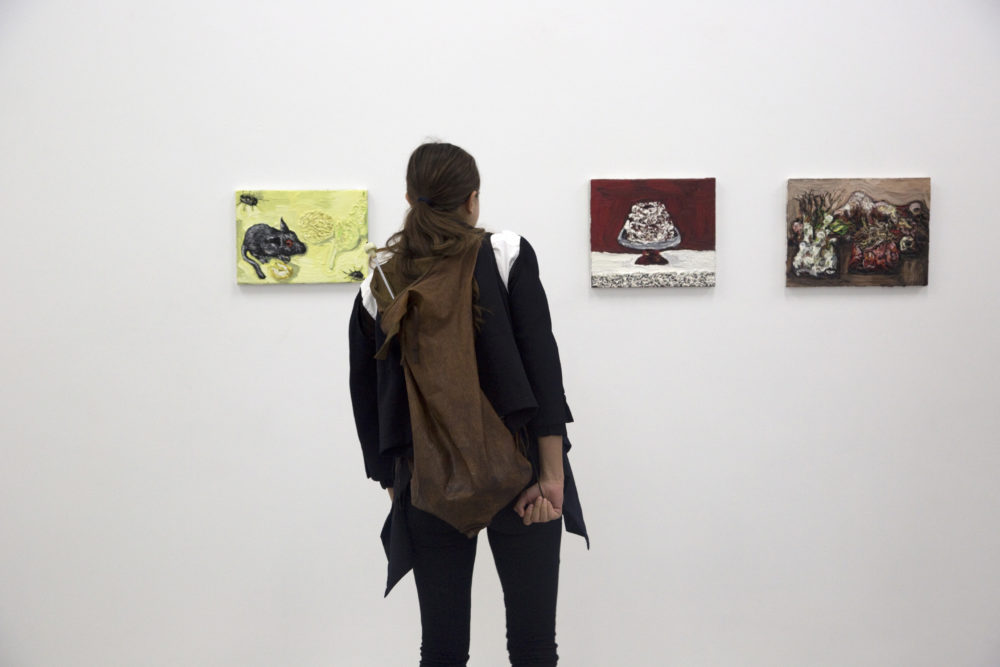 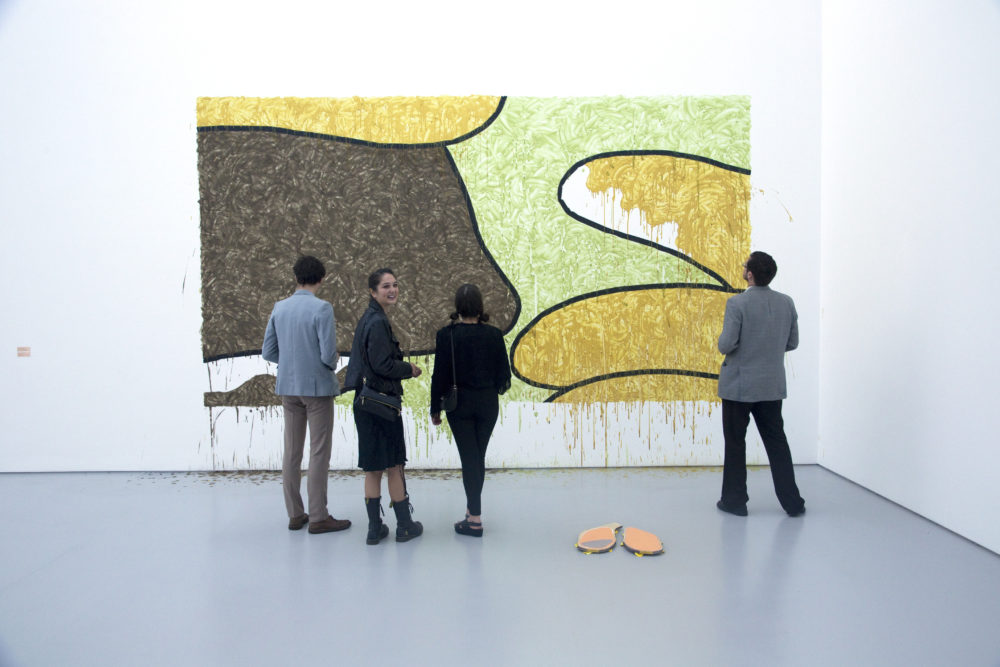 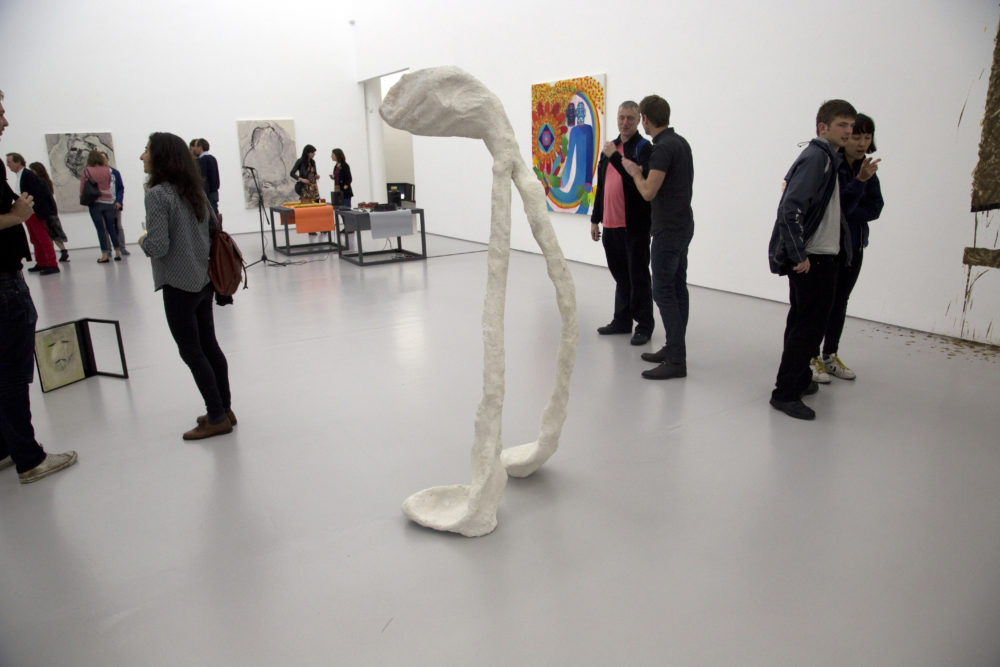 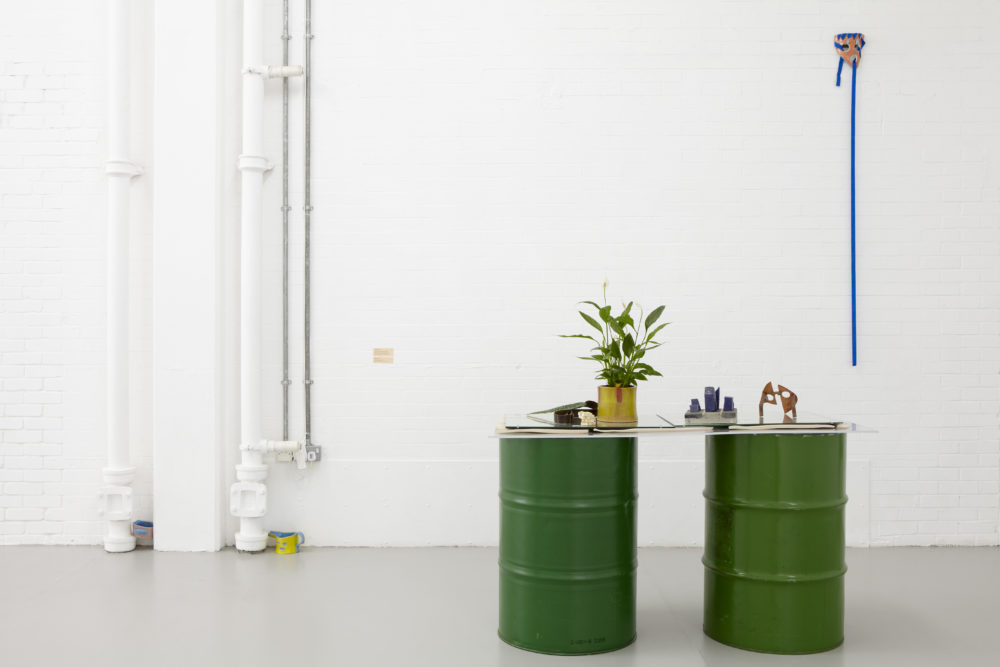 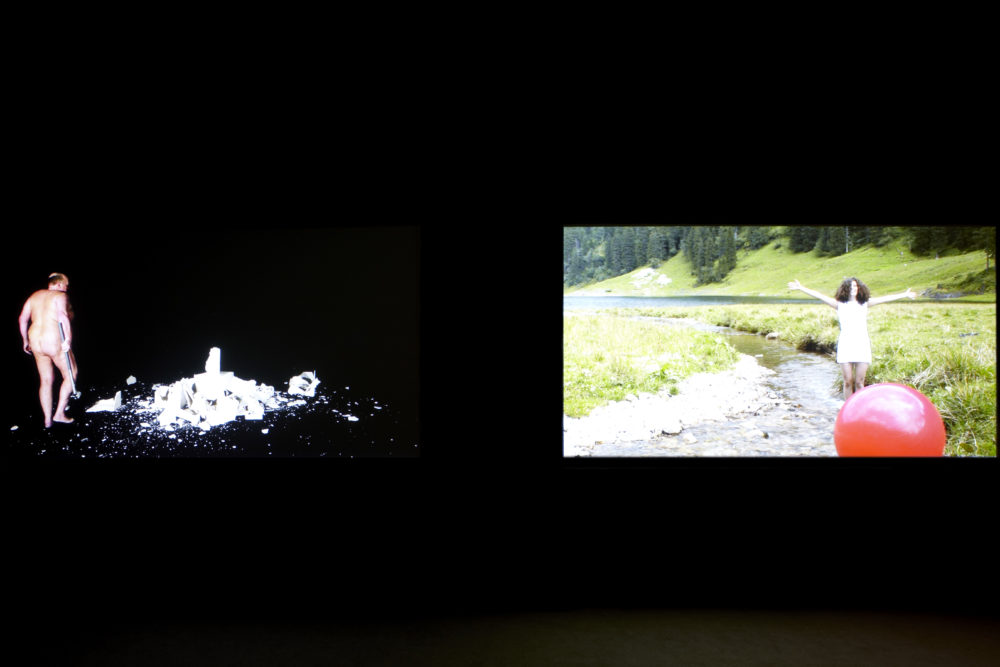 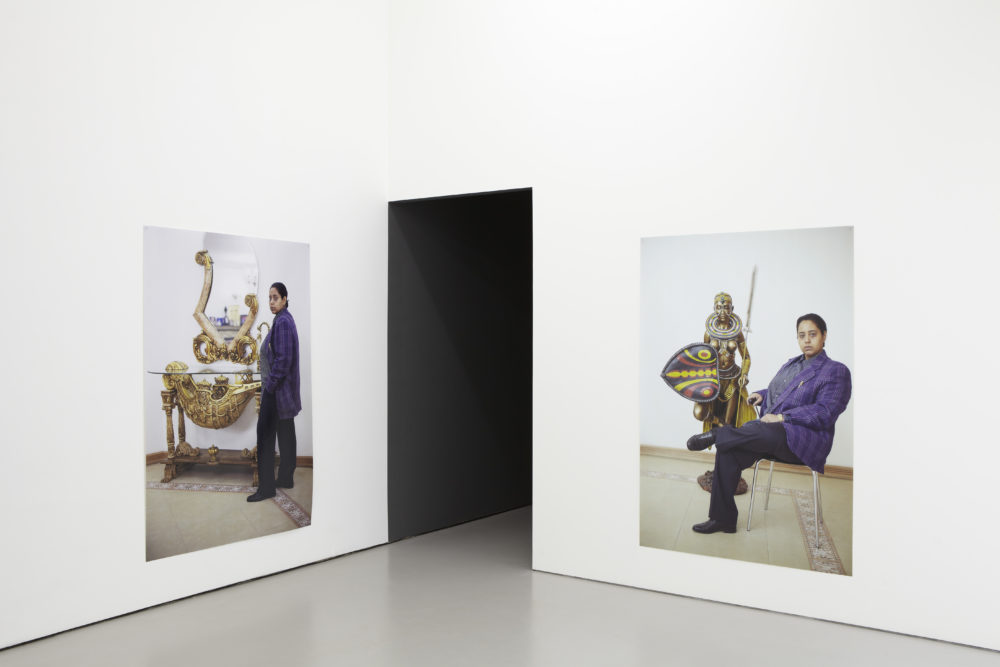 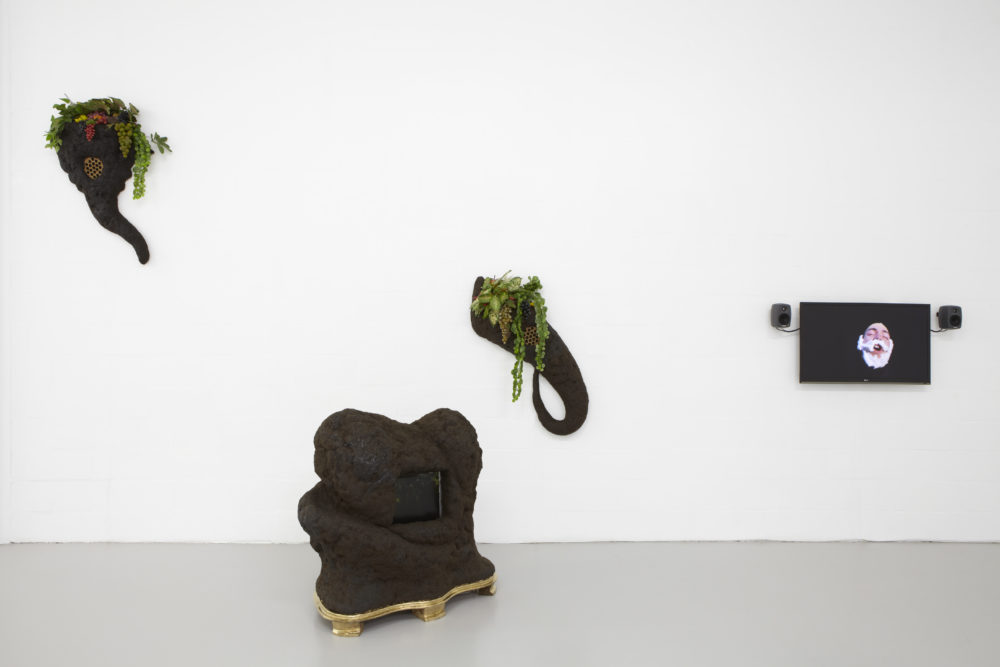 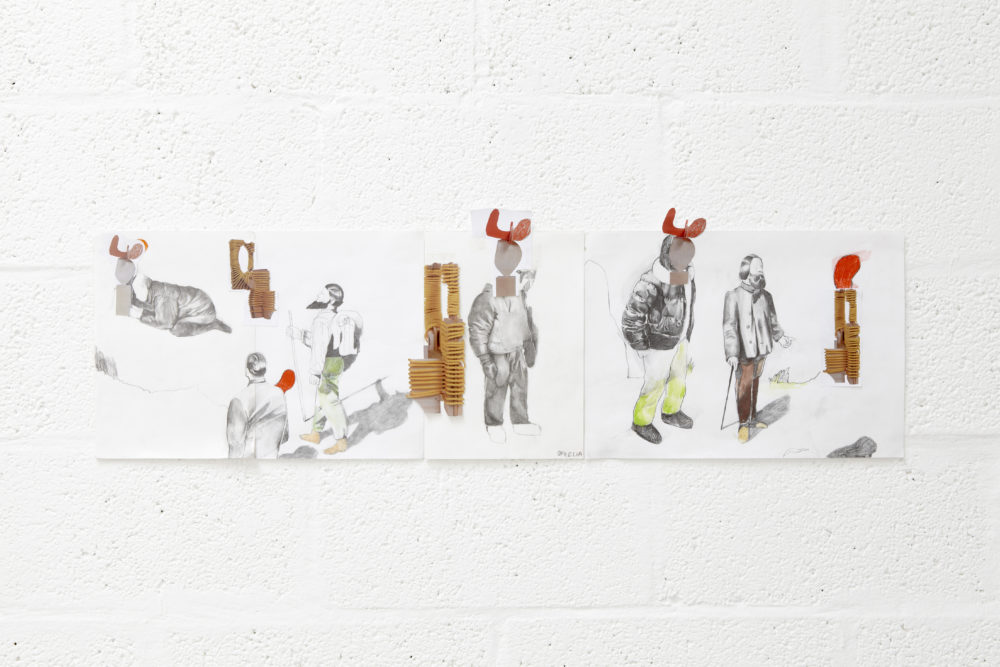 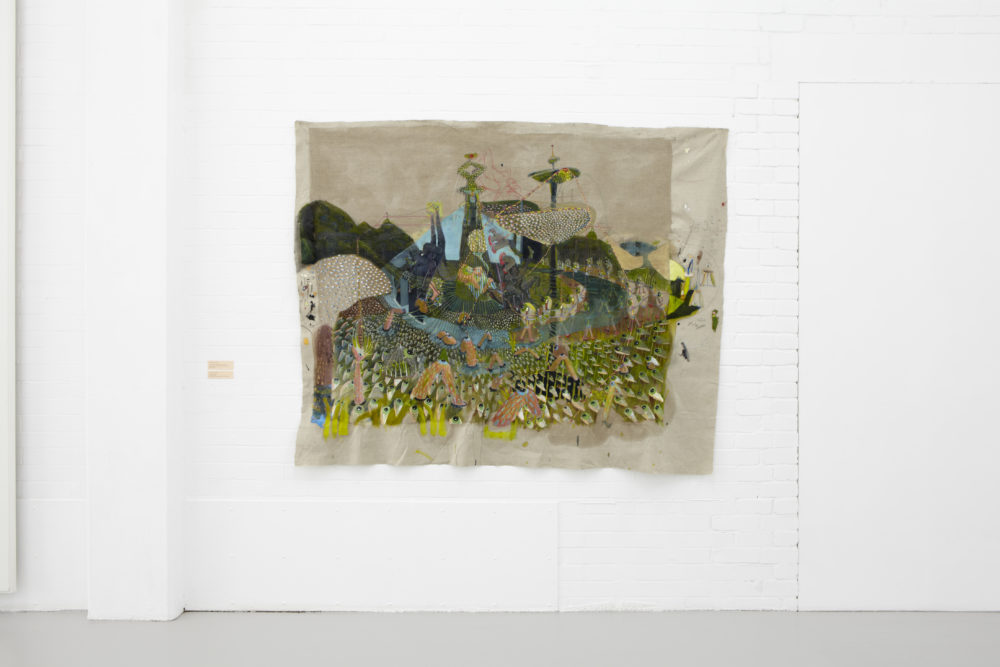 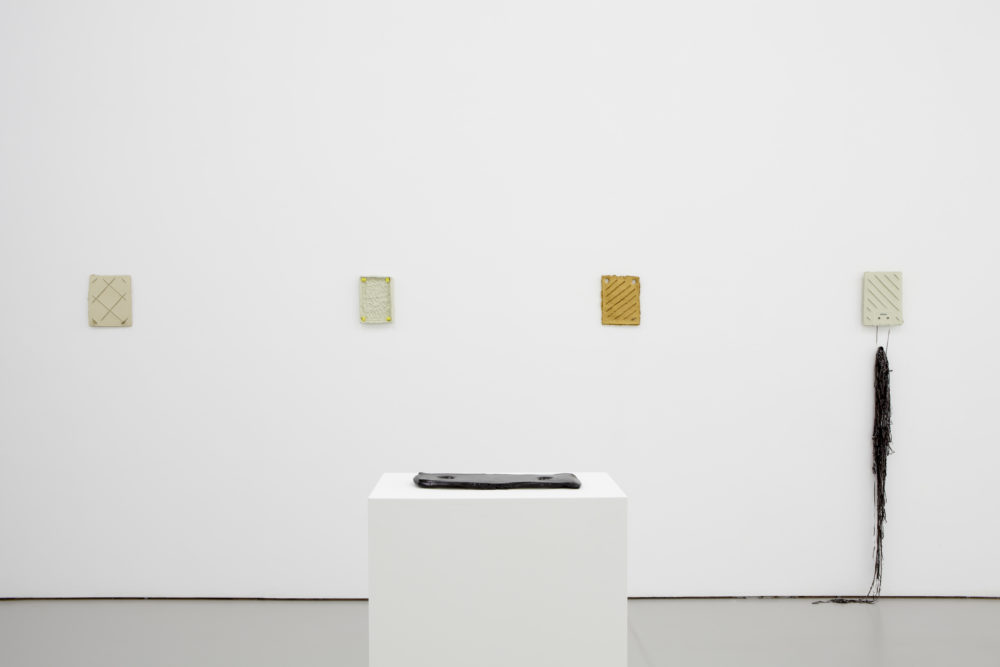 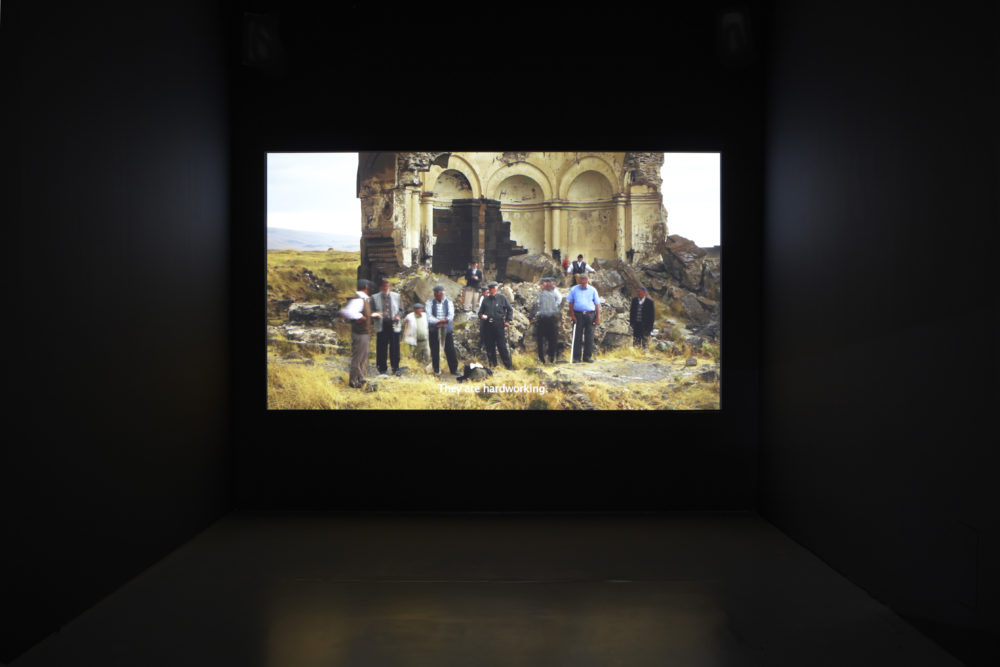 Bloomberg New Contemporaries offers essential development opportunities and critical recognition for the most talented emerging artists. Participation in the exhibition has played a key role in the career progression of a number of noted contemporary artists, including Haroon Mirza, Becky Beasley and Laure Prouvost. 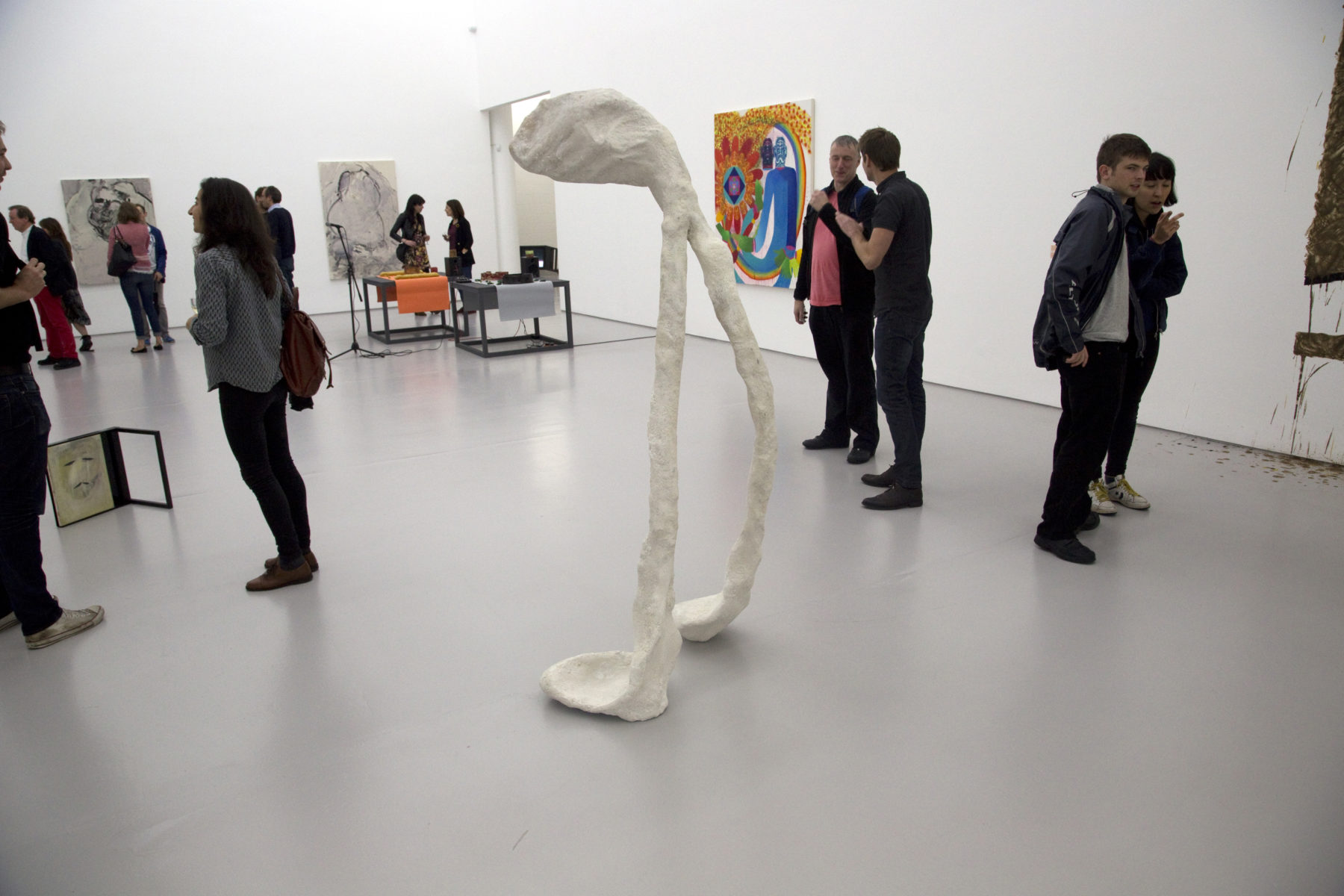