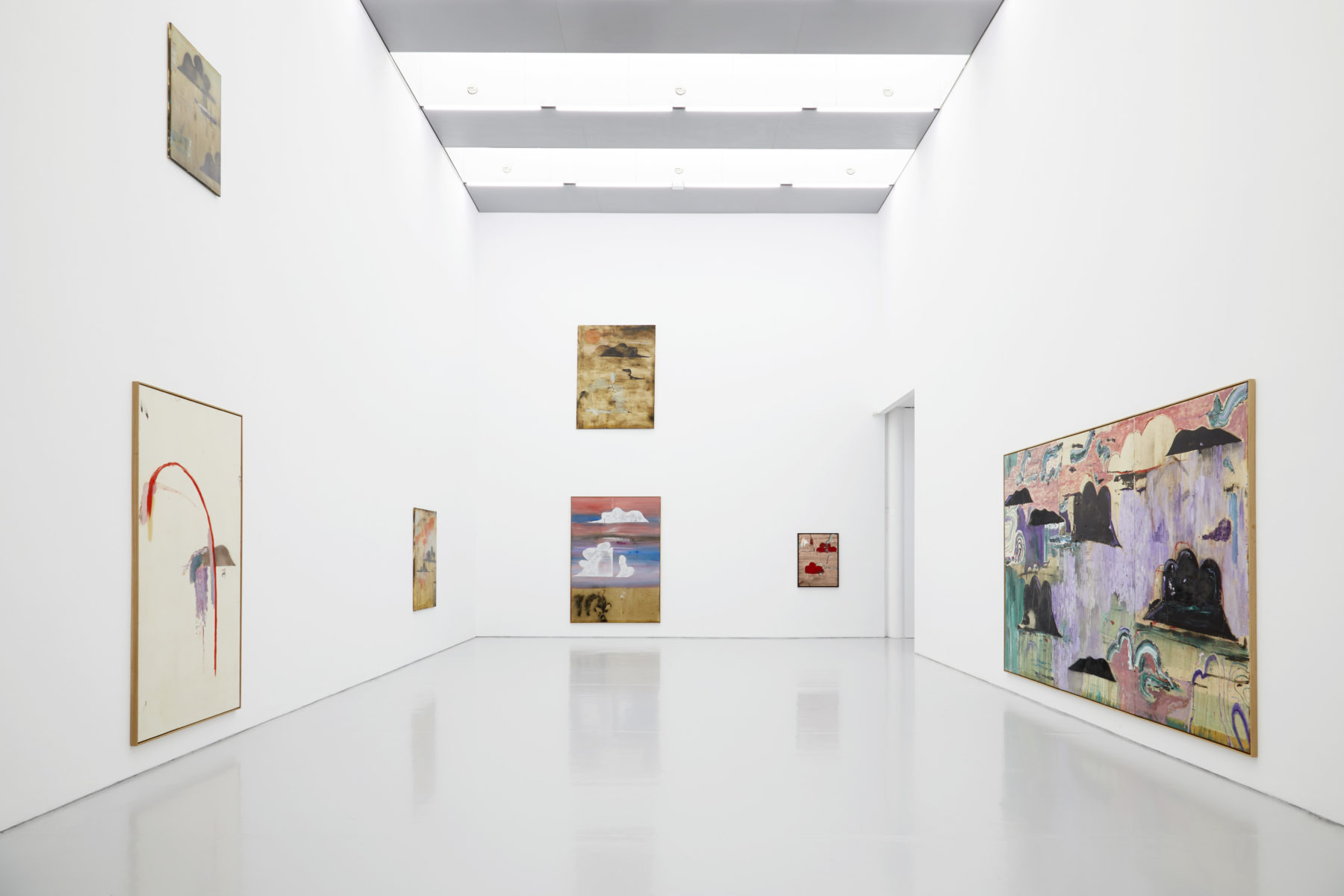 Benoît Maire can be described as a visual philosopher, taking inspiration from a range of disciplines including geometry, sociology and mythology. His major solo exhibition Thebes at Spike Island features more than one hundred works ranging from paintings and sculptures to furniture, everyday objects and films.

Thebes continues Maire’s exploration of François Lyotard’s concept of the ‘differend’ – a notion based on the insurmountable conflict between saying and seeing. In the exhibition space, Maire sees the potential for meaning to exist without language; where the image can take the place of the word. His Cloud Paintings (a series he began in 2012), draw a parallel between painting and the ever changing forms of clouds, passing through figuration and abstraction and allowing for leaps of the imagination. 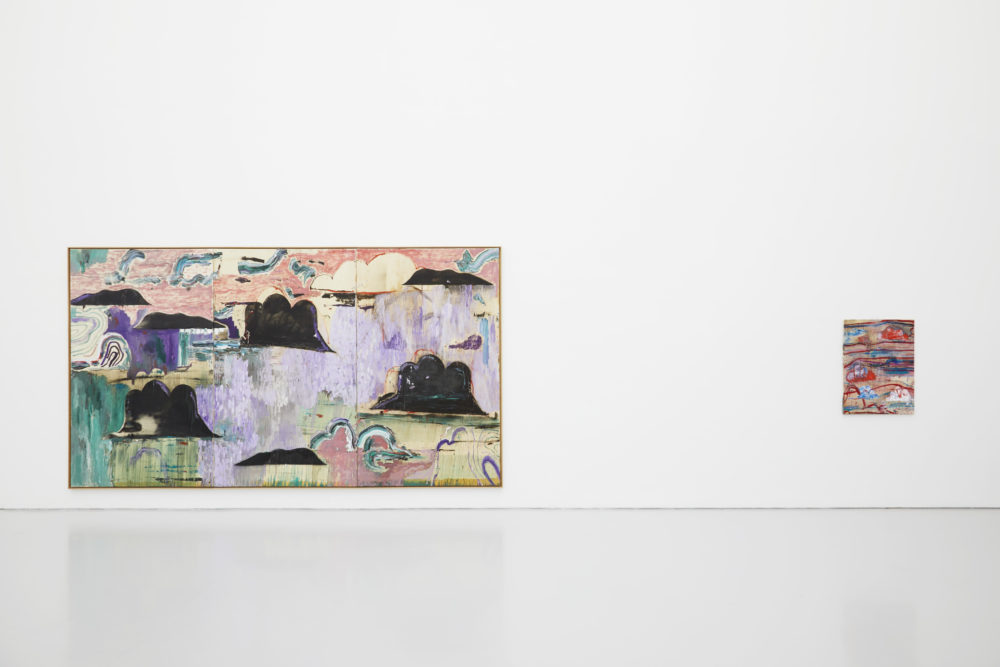 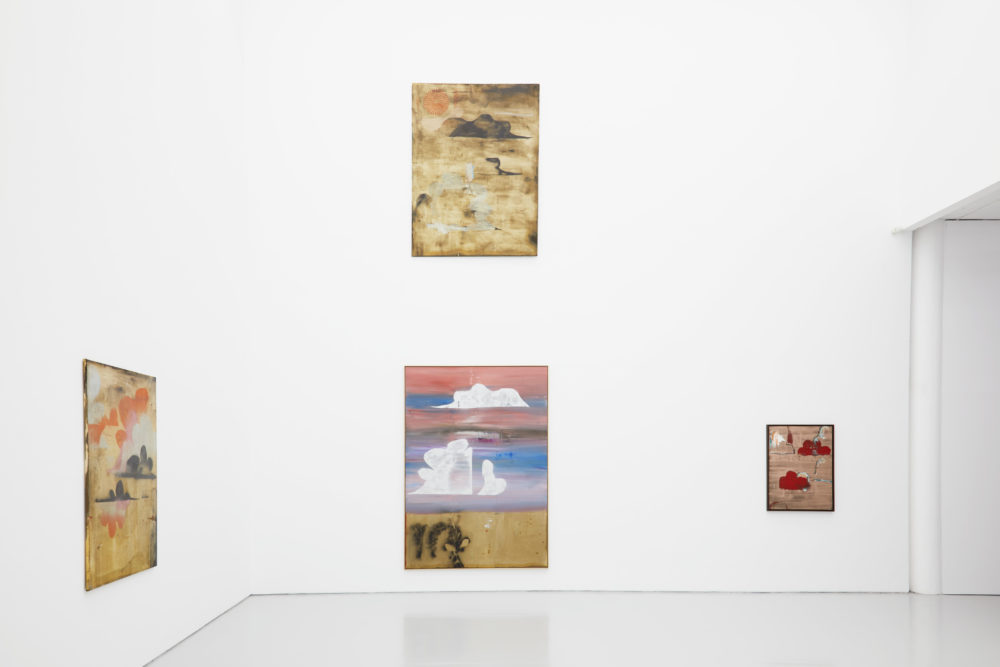 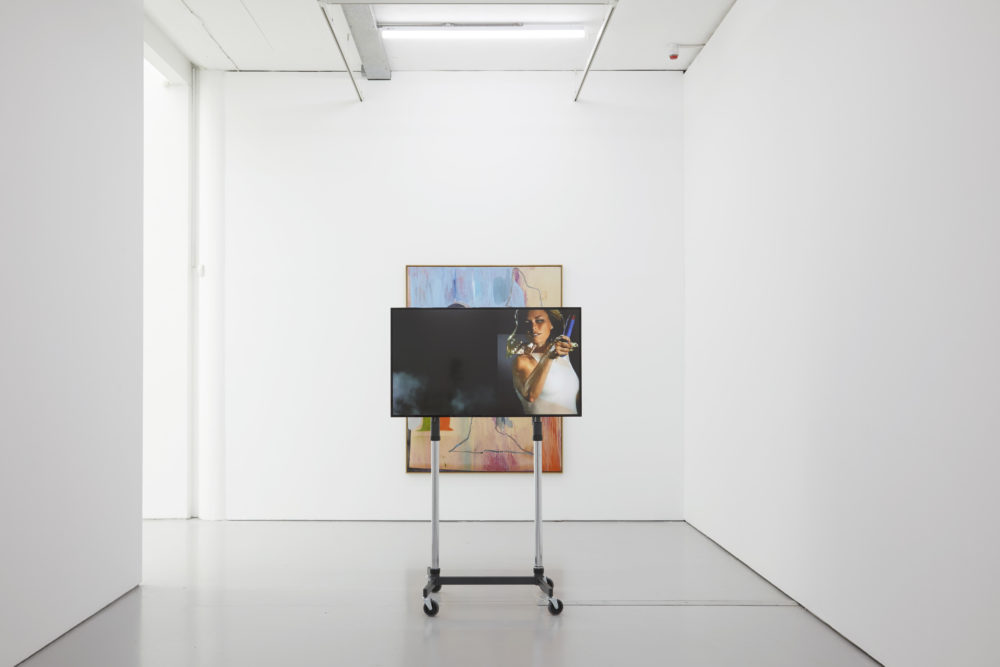 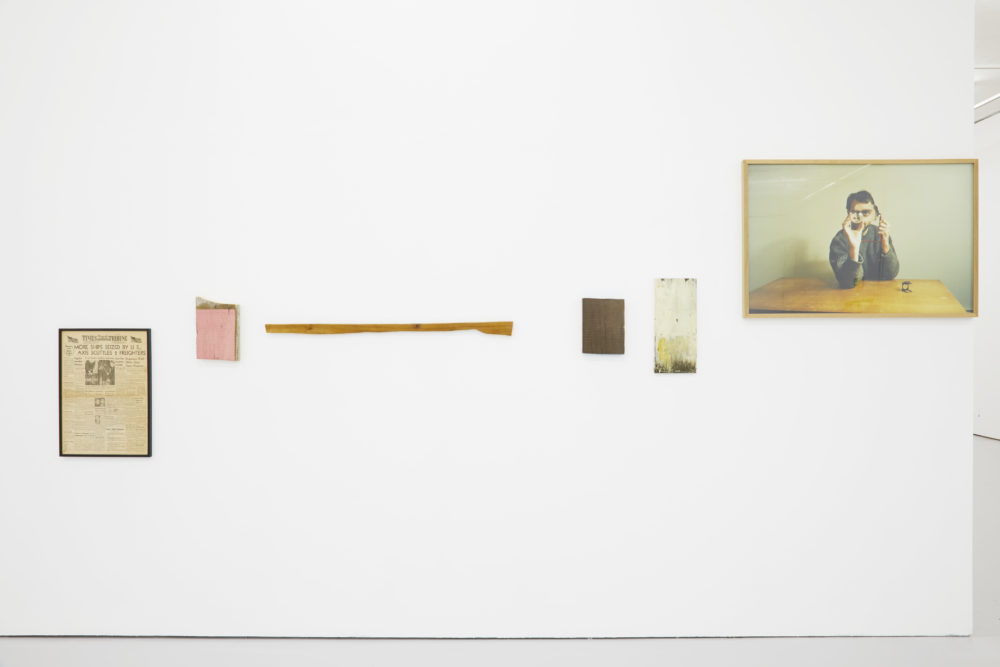 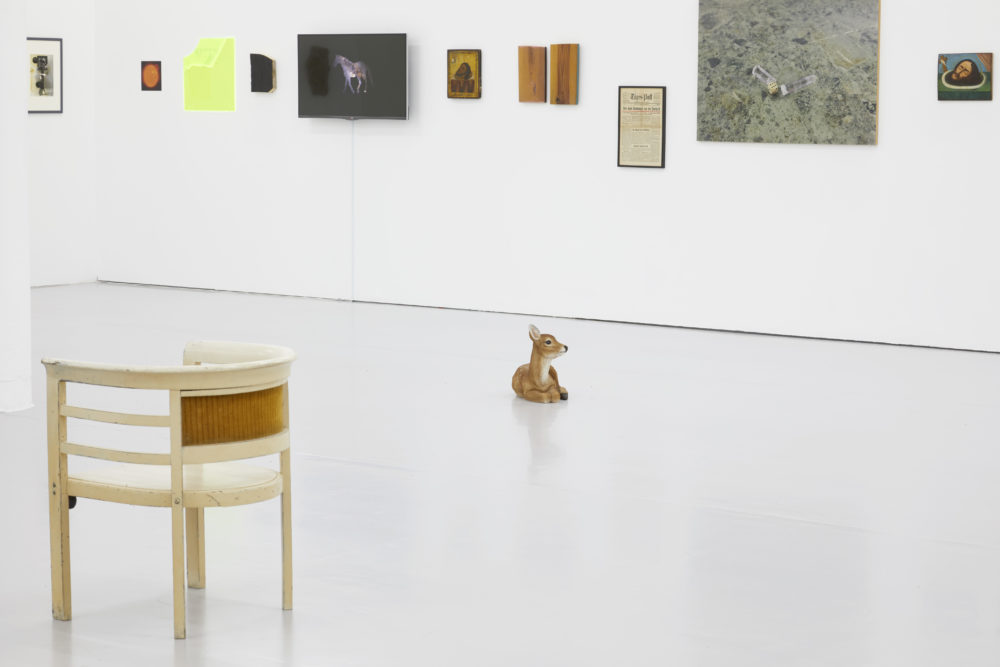 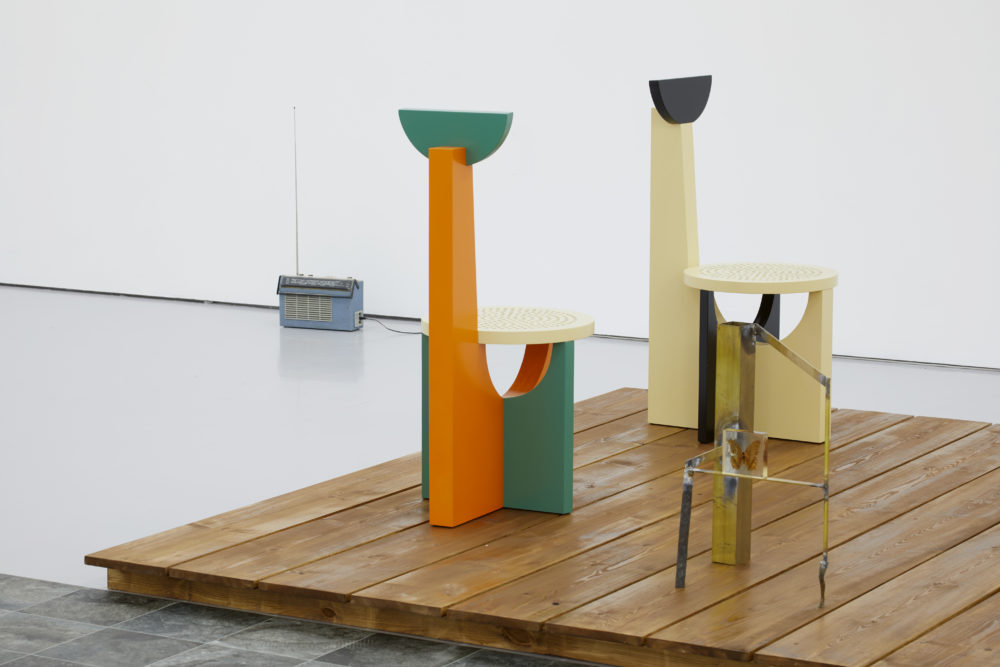 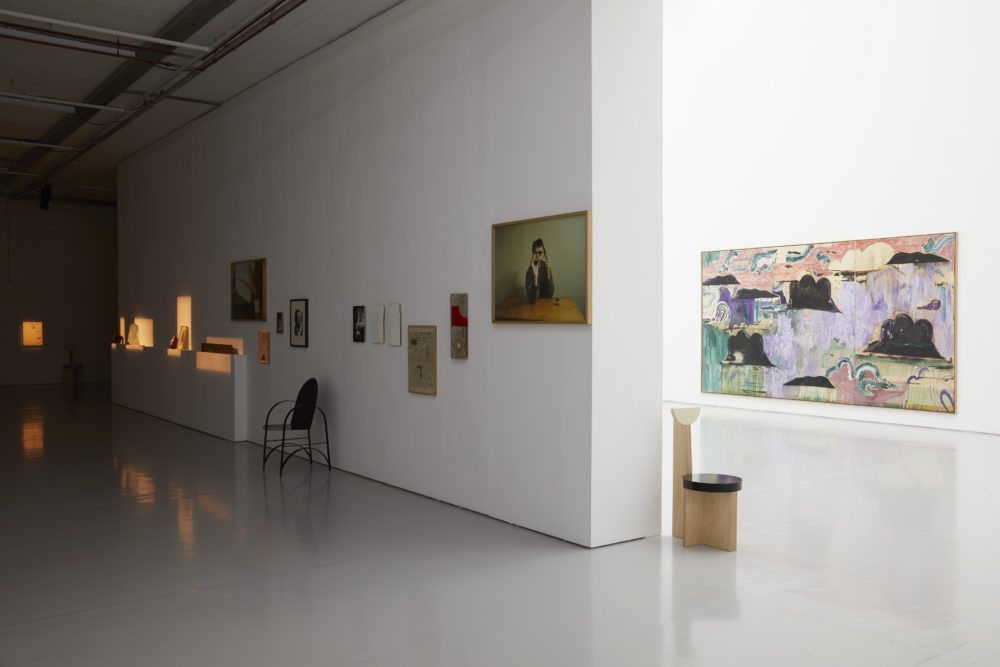 A recurring theme in this exhibition is the question of the origin of humankind and the objects we produce. The exhibition owes its title, Thebes, to the Greek city renowned in mythology for its Sphinx, whose riddles held the inhabitants of the city hostage. Benoît Maire’s exhibition is a puzzle in which the enigmatic quality of the objects—whether manufactured by the artist himself or by others—see their uncertain origin matched by their disconcerting juxtaposition. 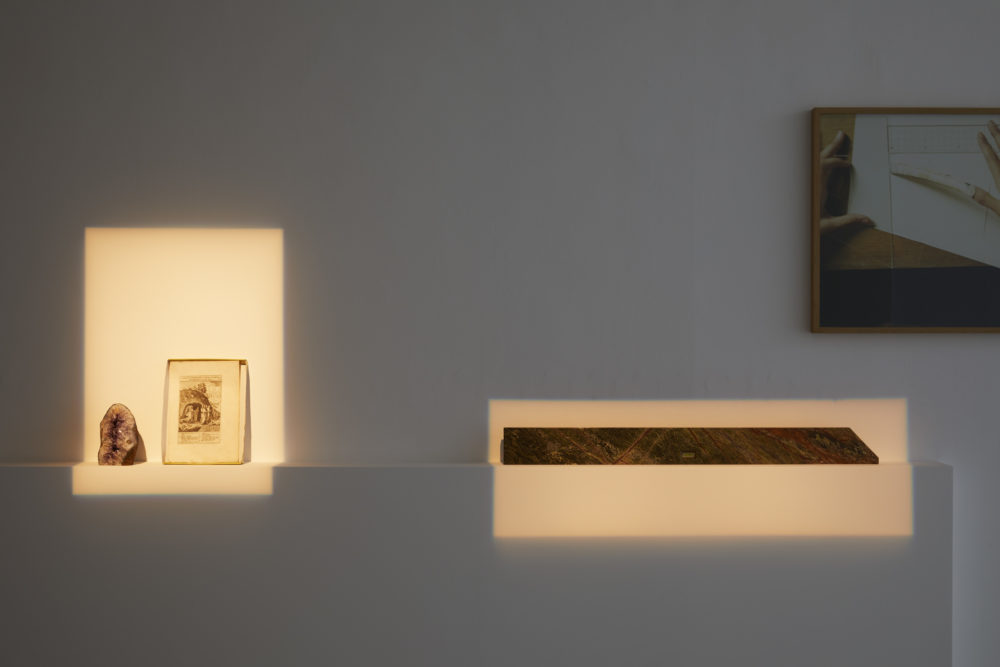 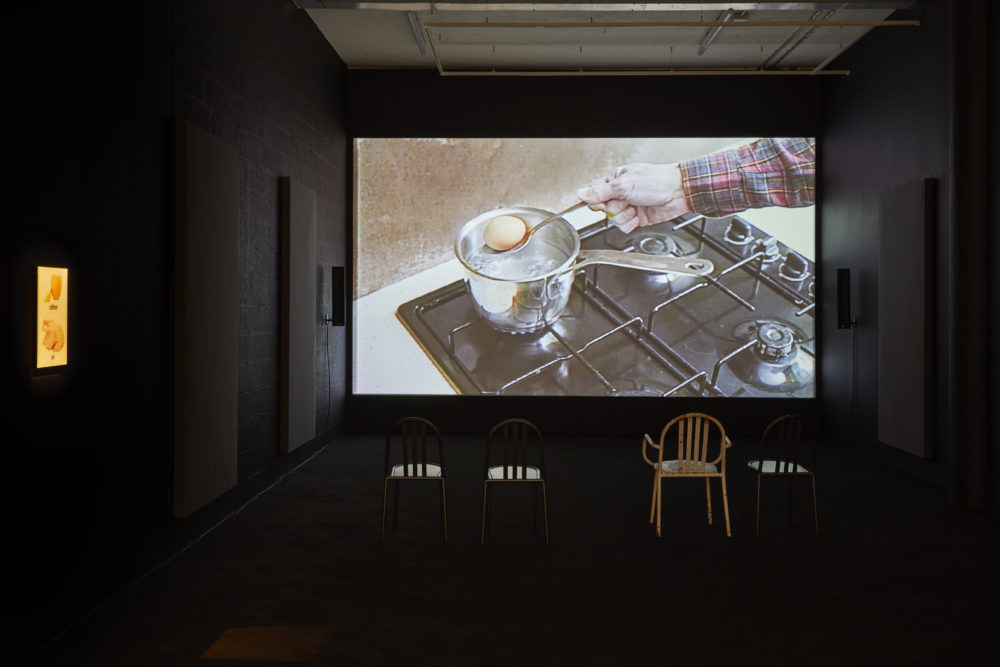 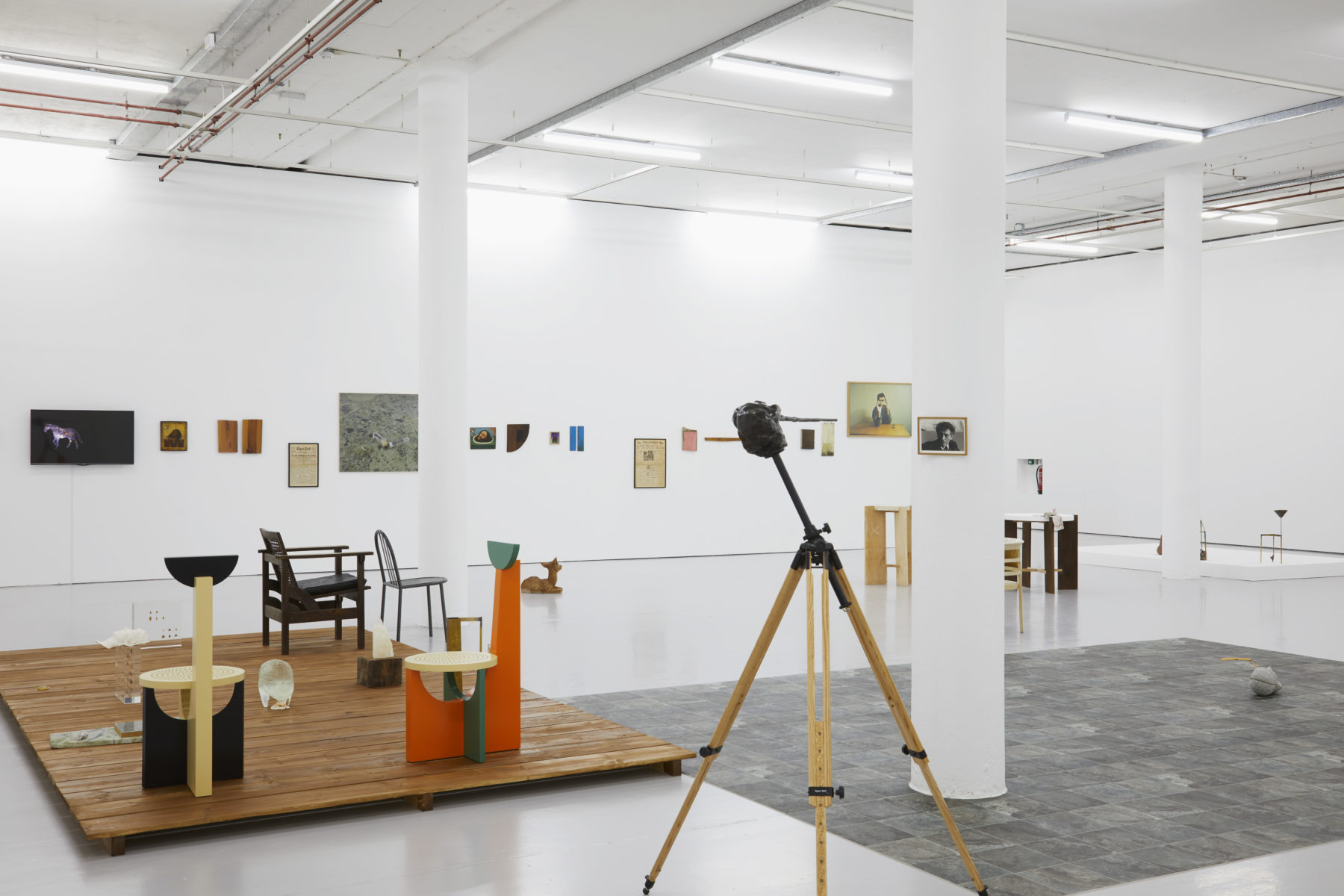