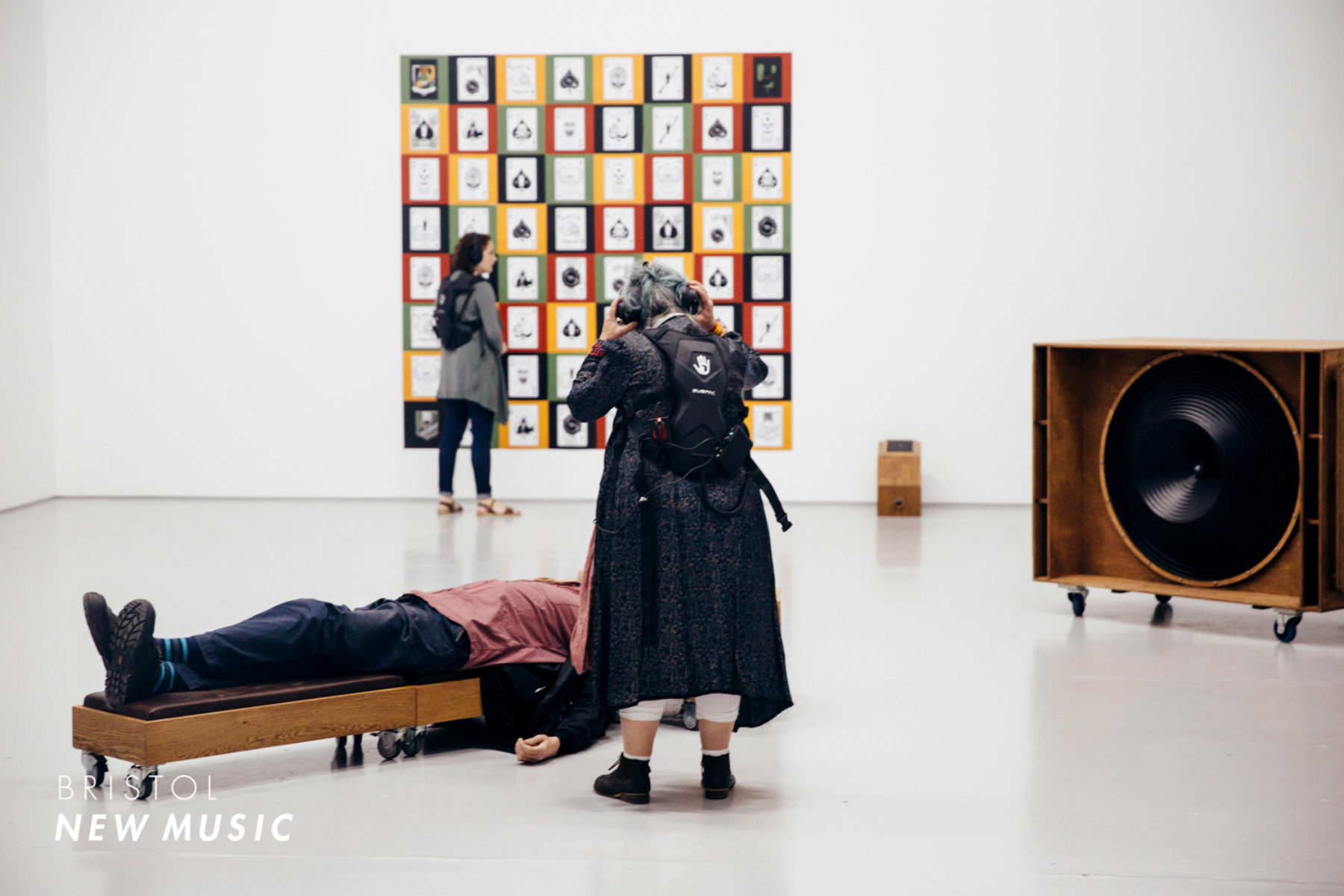 AUDINT presented Unsound: Undead, a weekend of installations, talks and performances at Spike Island. The installation was activated by performances, readings and audio-visual presentations throughout the weekend of Bristol New Music 2018. 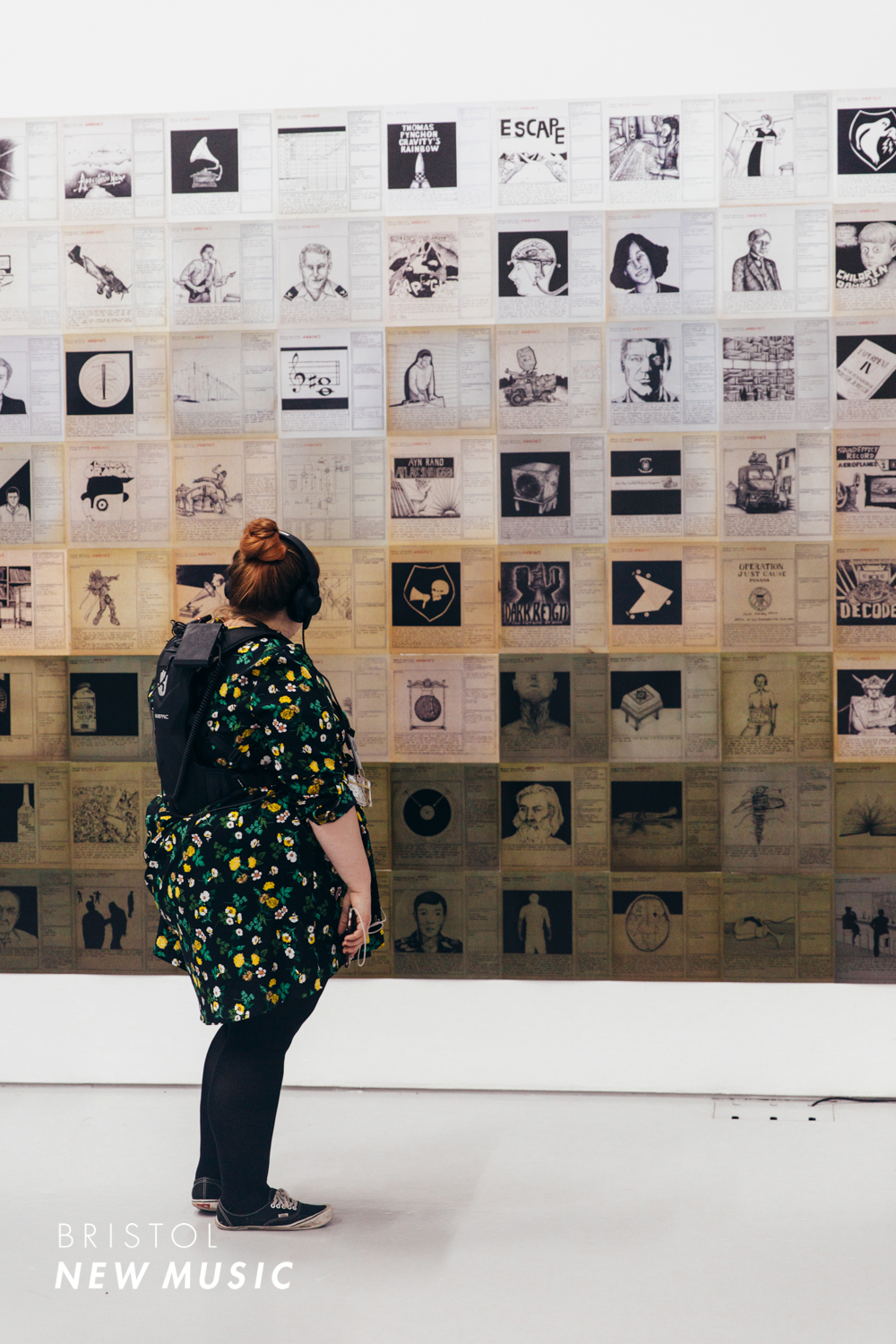 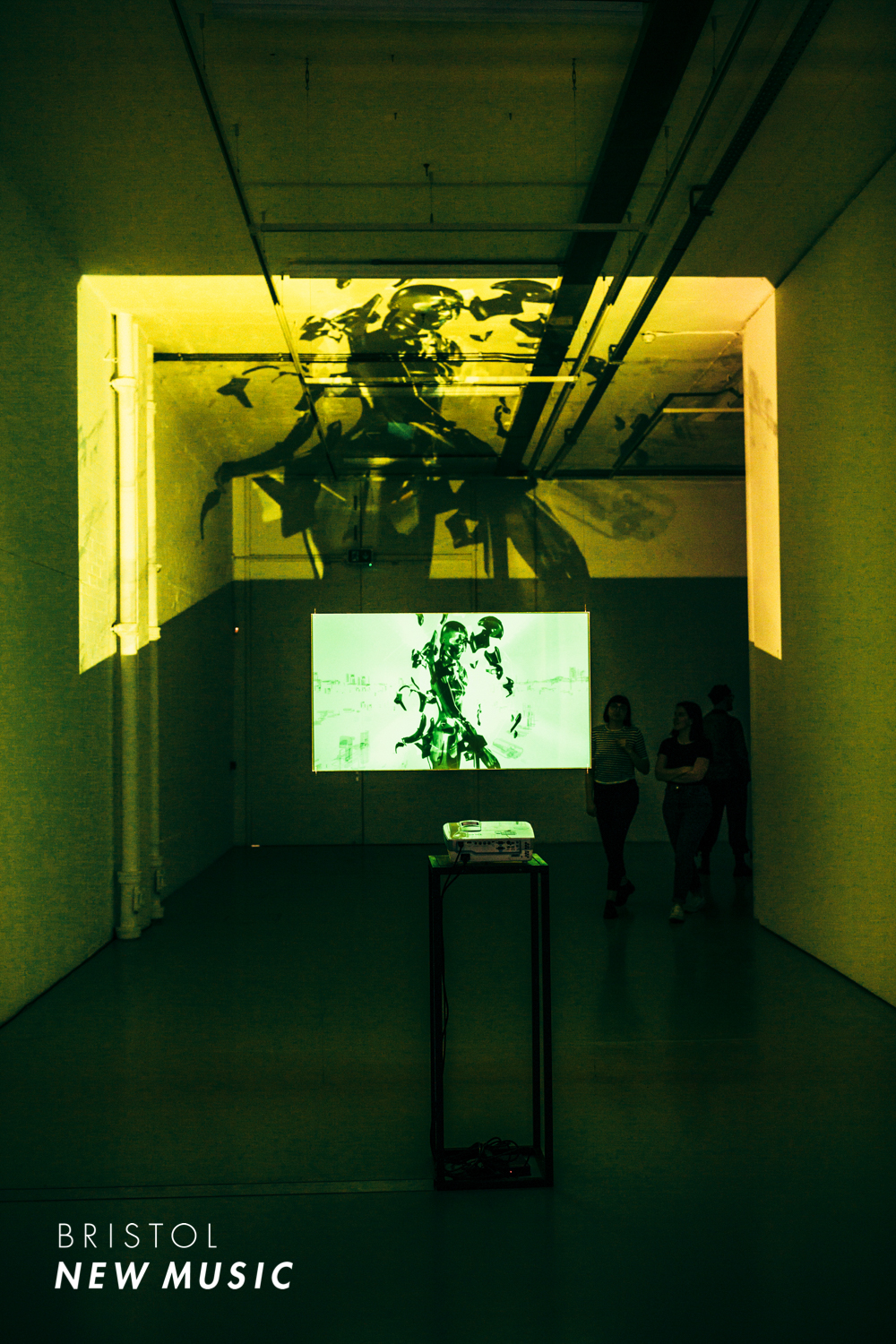 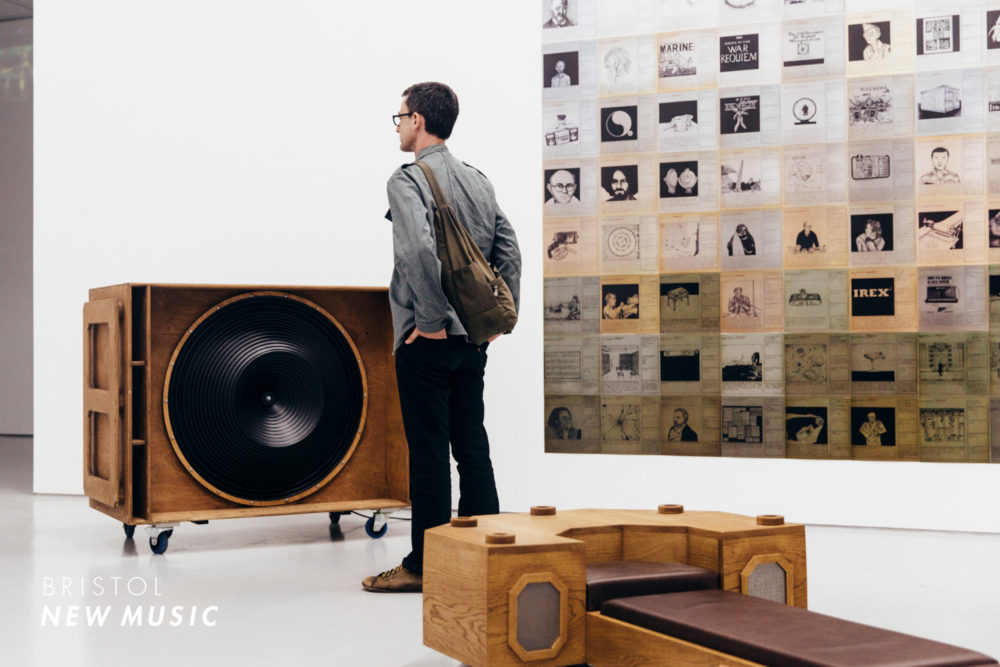 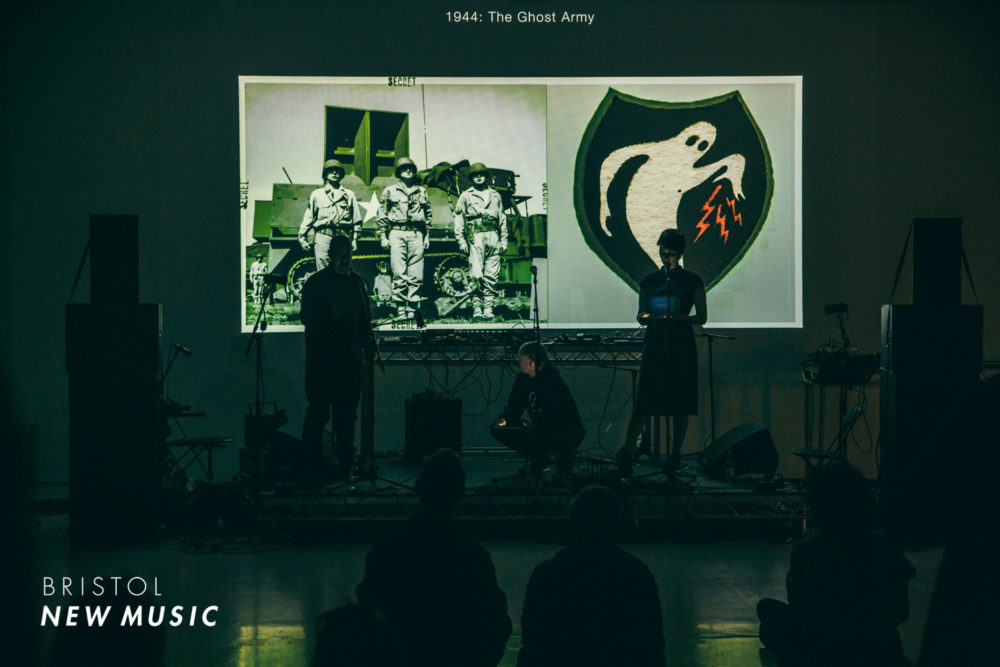 At the centre of Unsound: Undead was a new work produced for an ‘Unsound System’—an acousmonium of multiple infrasonic and ultrasonic speakers, operating at frequencies that are ‘felt as much as heard.’  Around the gallery, a series of projected videos, animations and archival materials will disclose the AUDINT group’s legacies and future trajectories within the peripheral and occulted dimensions of the sonic. Together, these elements explore how sound and its (science) fictions might channel the otherworldly and produce new forms of agency, subjectivity and materiality outside of place and time. 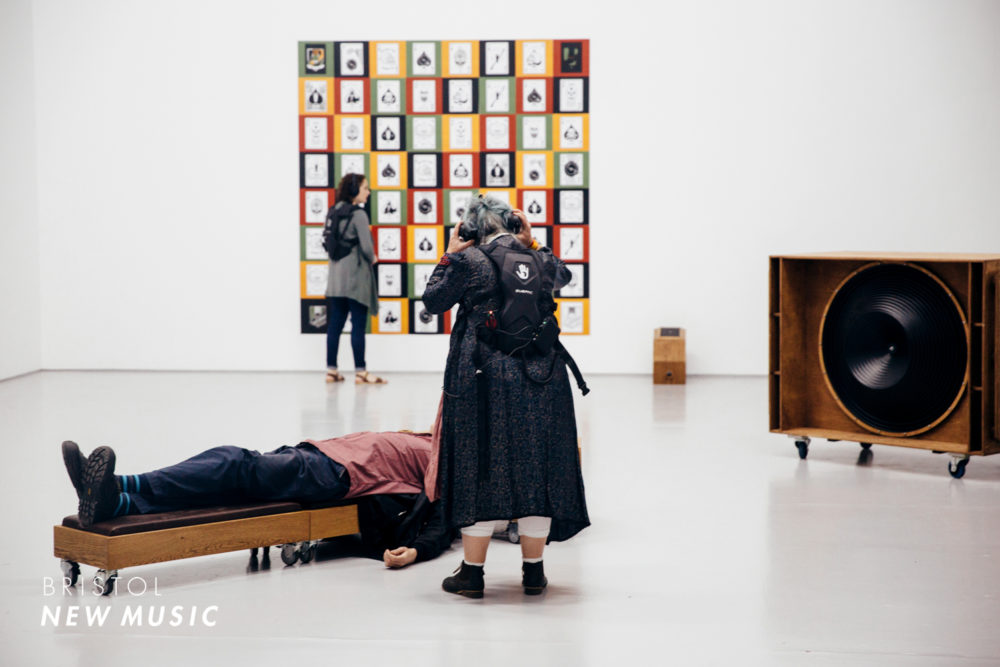 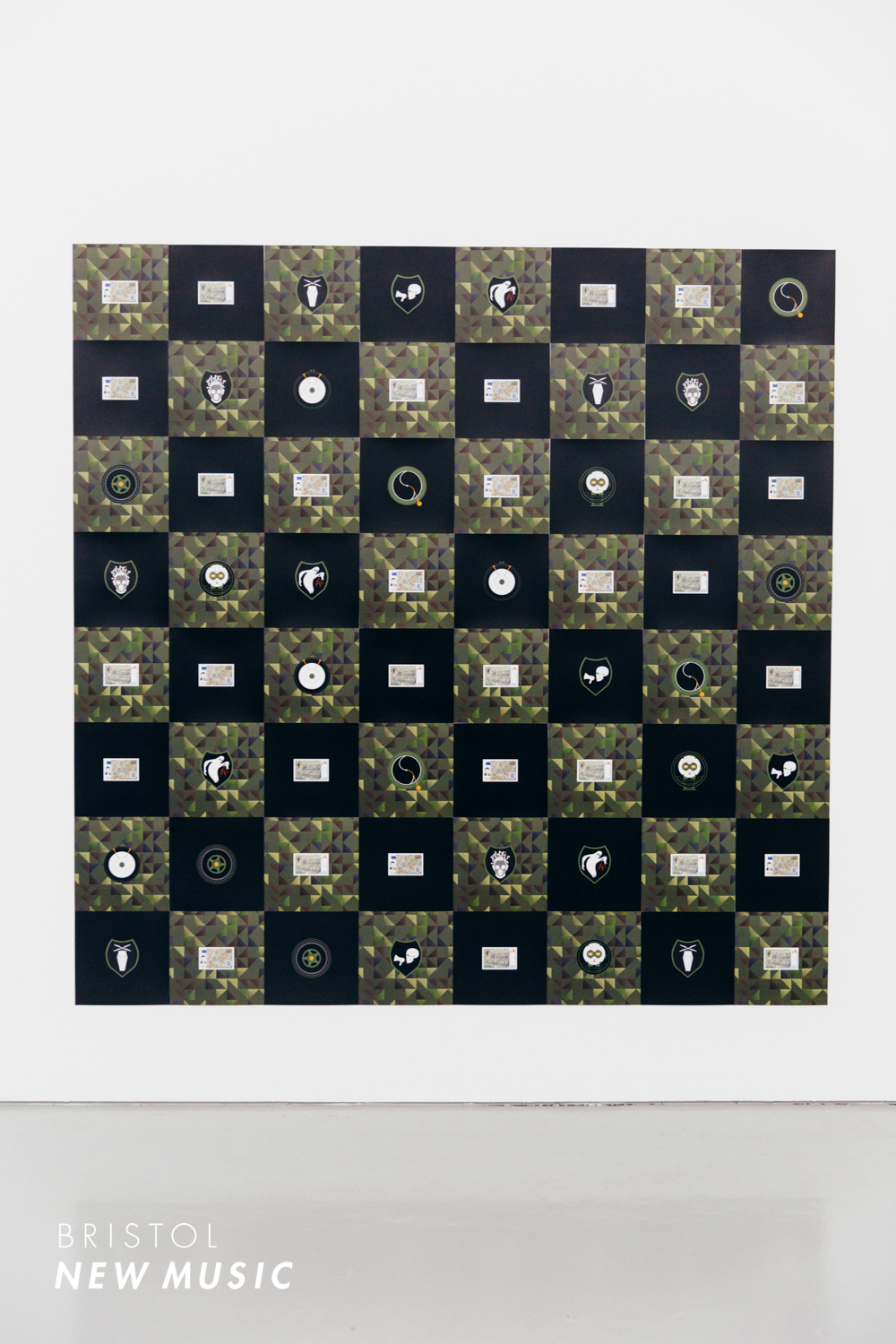 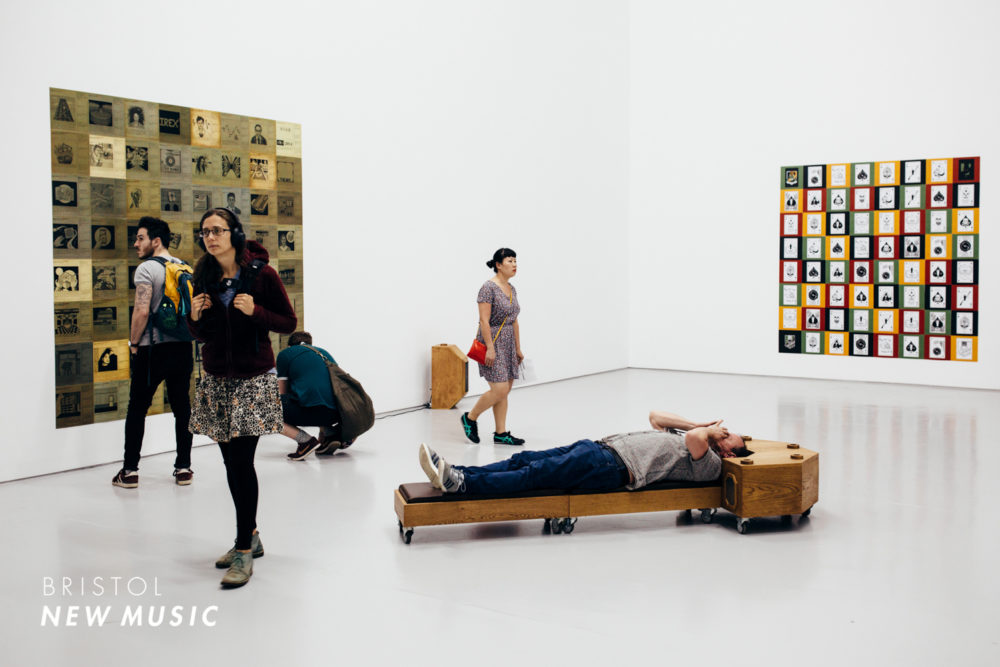 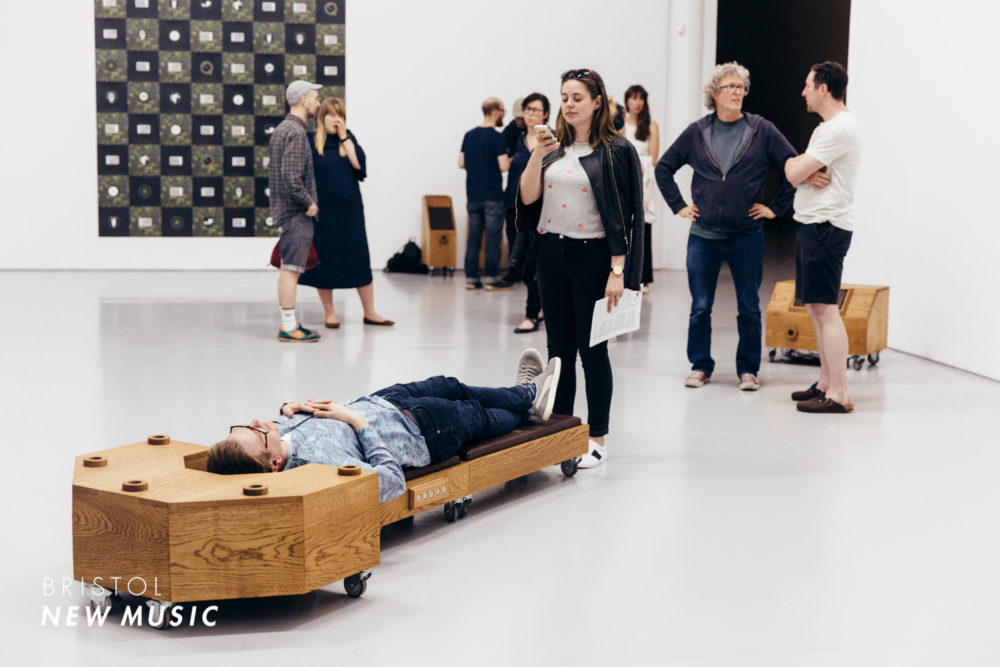 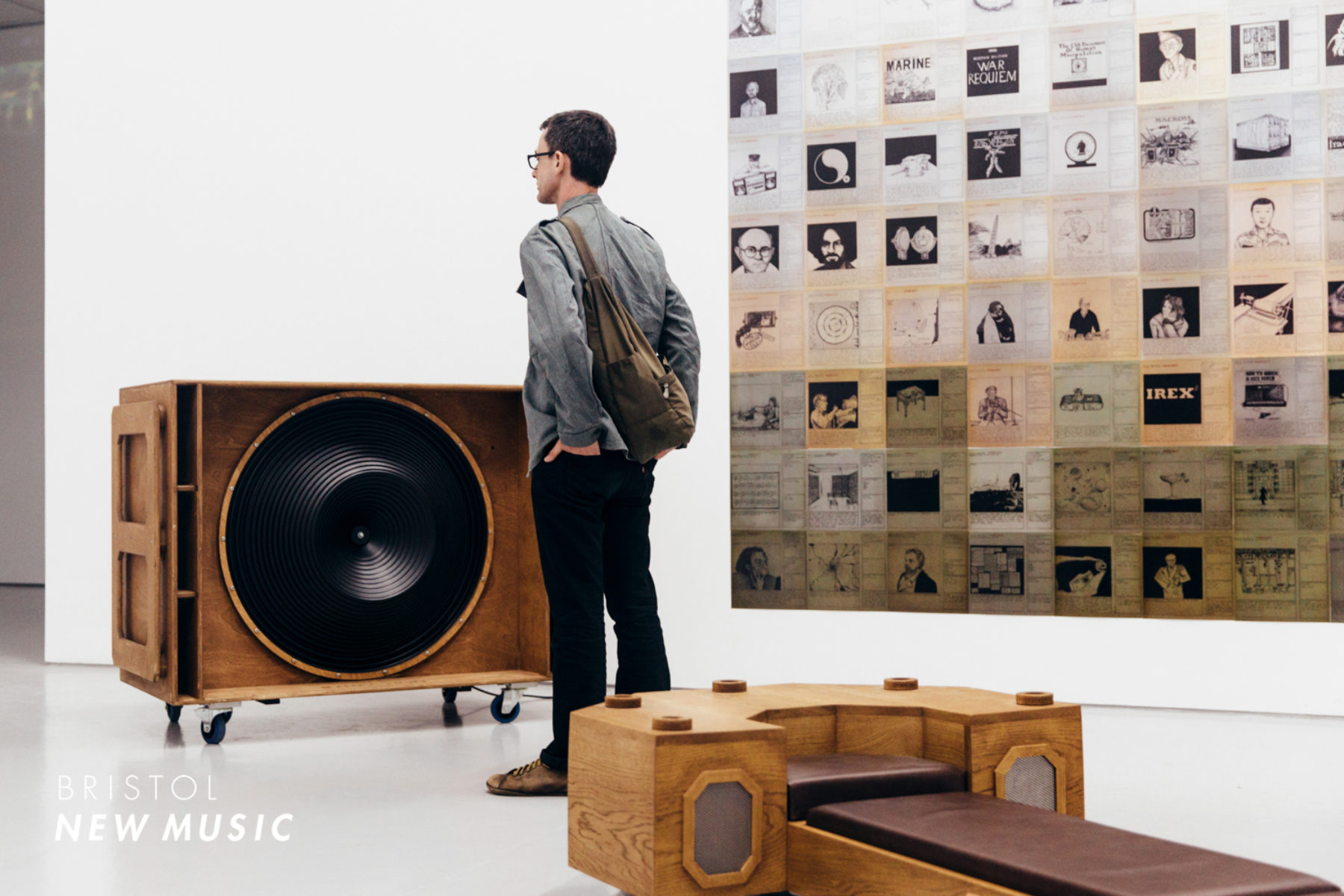 AUDINT is a sonic research cell that first came into being just after WW2. Formed by three ex-members of the Ghost Army, it later resurfaced during the Vietnam War, staffed by the filmmaker Magdalena Parker, Marshall Spector and Vietnamese bio-acoustics expert Nguyễn Văn Phong. The current iteration of AUDINT consists of Patrick Defasten, Steve Goodman, Eleni Ikoniadou, Toby Heys and Souzanna Zamfe.

The group’s output to date has taken multiple forms, including tape and LP editions, computer software, art installations, performances, books, and films. AUDINT’s research and practice considers the weaponisation of sound, peripheral sonic perception and more widely the otherworldly and obscure dimensions of the audible (which they call “unsound”), engineering a nonlinear timeline of sonic events stretching from the eighth century BC song of the Sirens to the “holosonic” technologies of 2057; nodding to the sonic (science) fiction legacies of musicians like Drexciya, Sun Ra and Underground Resistance.

AUDINT have previously produced audiovisual installations at Tate Britain, The Academy of Art Berlin, Art in General New York, Unsound Festival Krakow, and performances at Transmediale Berlin, Mutek Montreal, Sònar Istanbul, The White Building London, and the New Forms Festival Vancouver. Their first book Dead Record Office and vinyl record Delusions of the Living Dead/DRNE Cartography were released together on AUDINT Records in the limited edition packageMartial Hauntology, and they have issued a series of limited edition cassettes on the Reel Torque label. Their upcoming anthology, Unsound : Undead, will be published by Urbanomic in summer 2018.