Towards a Unified Theory of MI!MS

Towards a Unified Theory of MI!MS 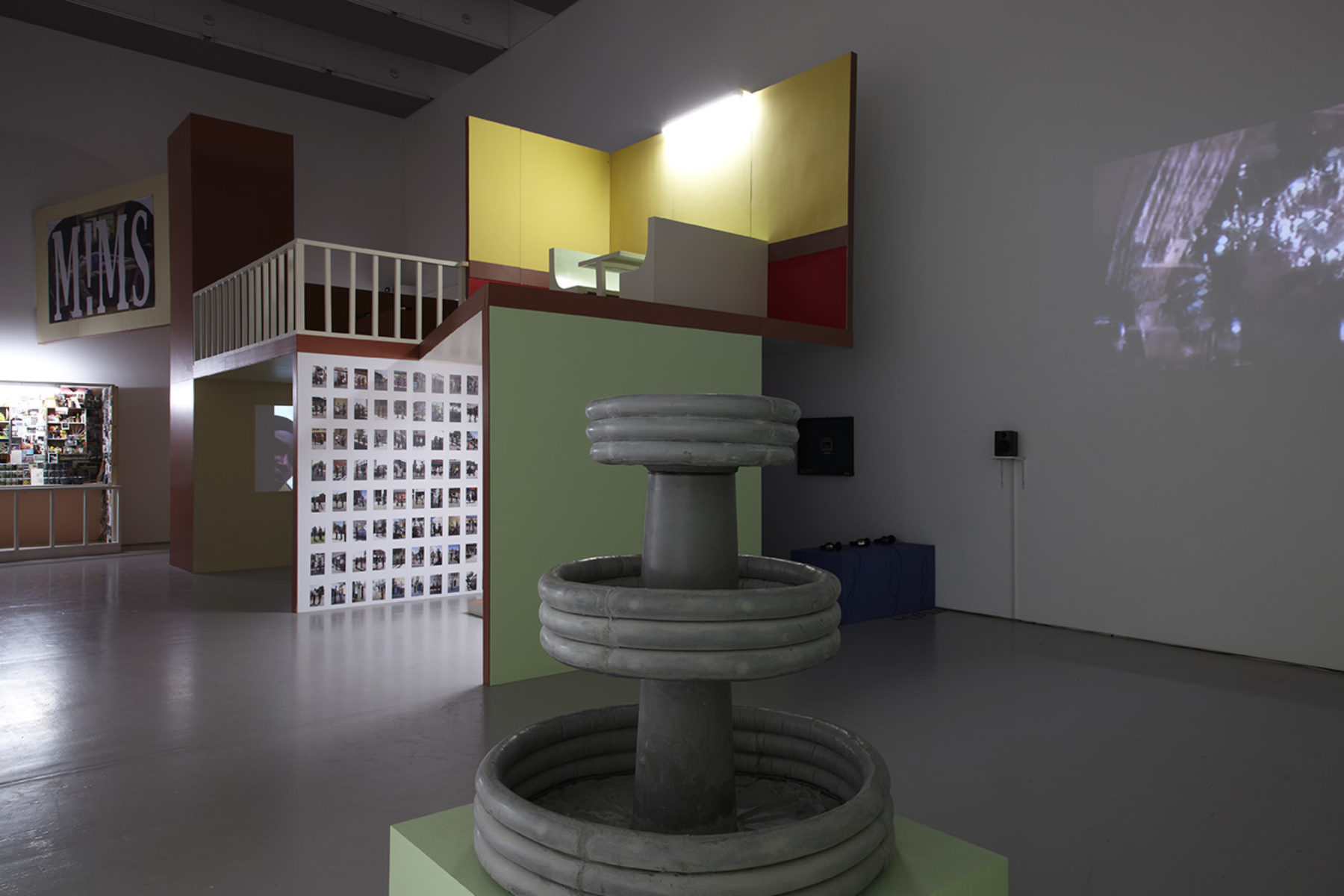 Maximum Irony! Maximum Sincerity 1999-2003 (MI!MS) was the culmination of eighteen months work by the artist Andy Holden. Looking back to the time that immediately preceded his formal art training, this work uncovered and recreated an art movement devised by Holden and his friends as adolescents. Structured as a film in seven parts, the history and works of MI!MS unfolded across a dense, large scale installation incorporating video, music, painting, drawing, sculpture and text. By means of this absurd over-investment in a moment from his youth, Holden asks how we might make things with conviction and meaning in a culture dominated by postmodernist irony and cynicism. 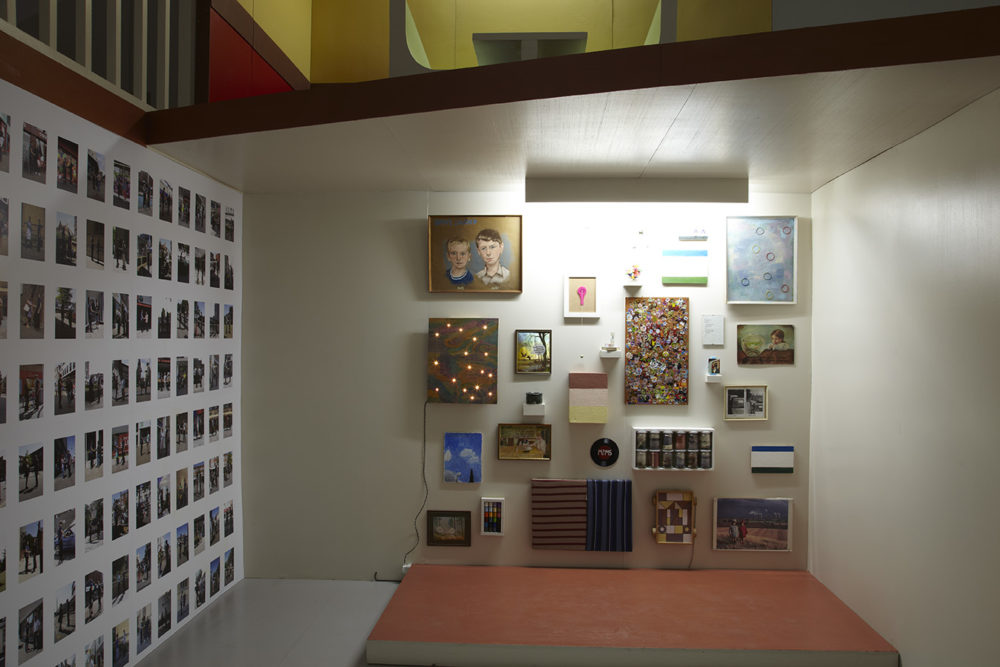 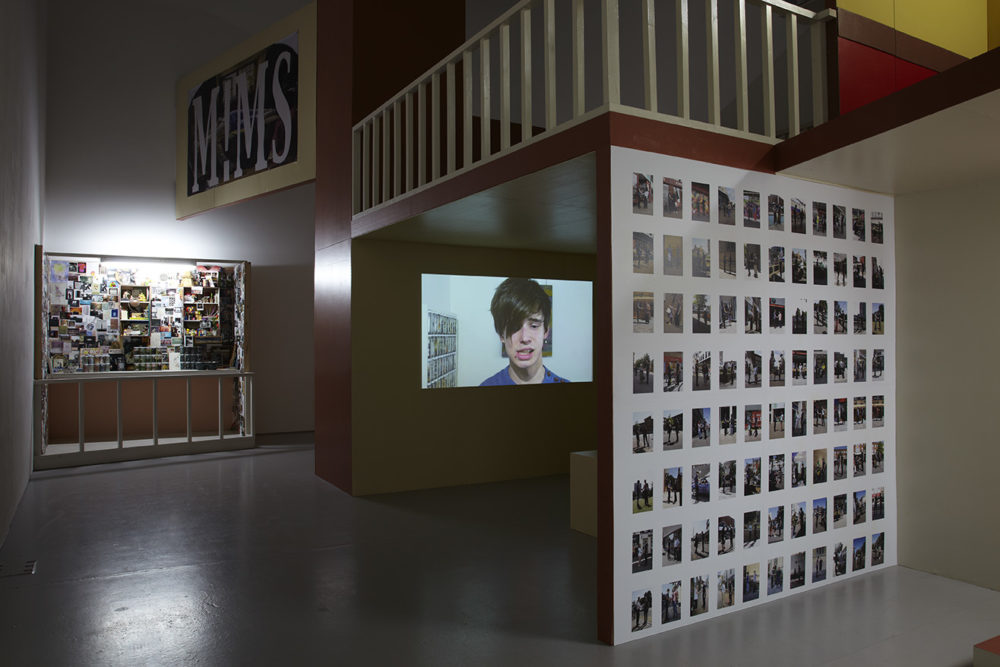 The work developed through a painstaking process of recapturing and reanimating the history of MI!MS by scripting conversations and events that took place with his friends John Blamey, Roger Illingworth, James MacDowell and Johnny Parry between 1999-2003. Works of art produced by the group were collected or remade and songs written and recorded. The artist auditioned young people from Bedford, where the artist and his friends lived, to perform their roles in re-enactments of key moments from the history of MI!MS such as the signing of the manifesto, and worked with a young person’s choir to record music written by the group. The resulting collage plays with tropes of irony and sincerity, with cliché, kitsch and nostalgia, loading the work with sentiment and affect such that its reception becomes ambiguous.

Andy Holden: Maximum Irony! Maximum Sincerity, 1999–2003: Towards a Unified Theory of MI!MS was realised in partnership with the Zabludowicz Collection, London and supported by Bedford Creative Arts and Stanley Picker Gallery, Kingston University. 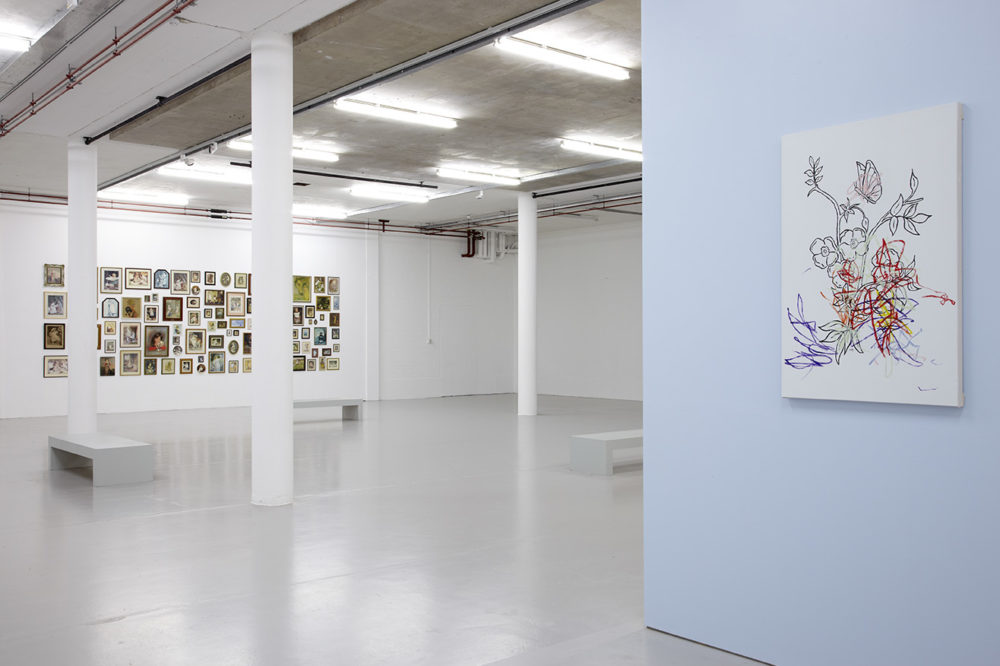 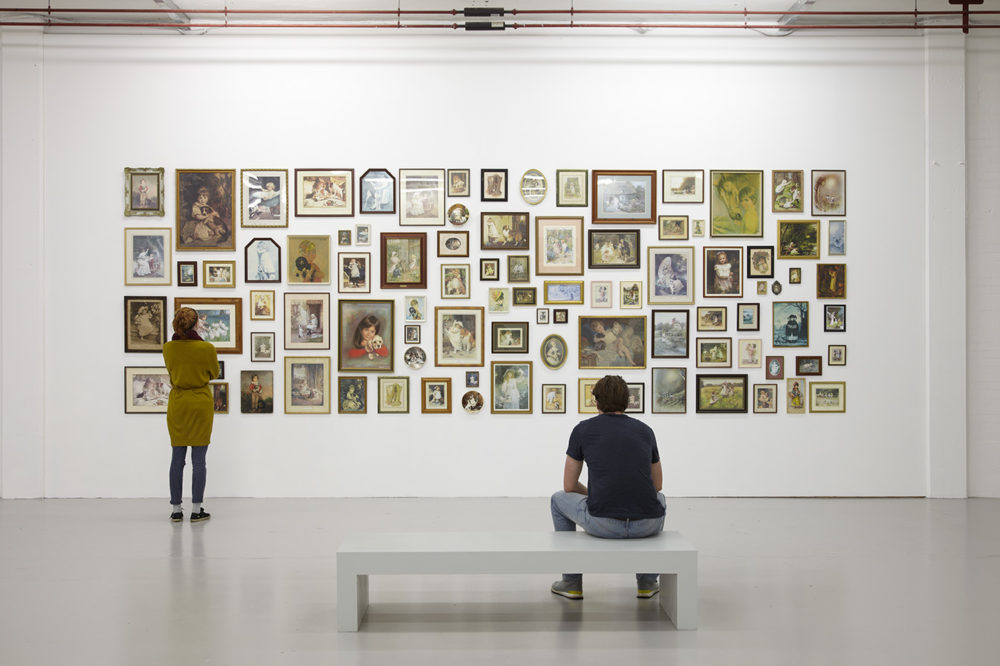 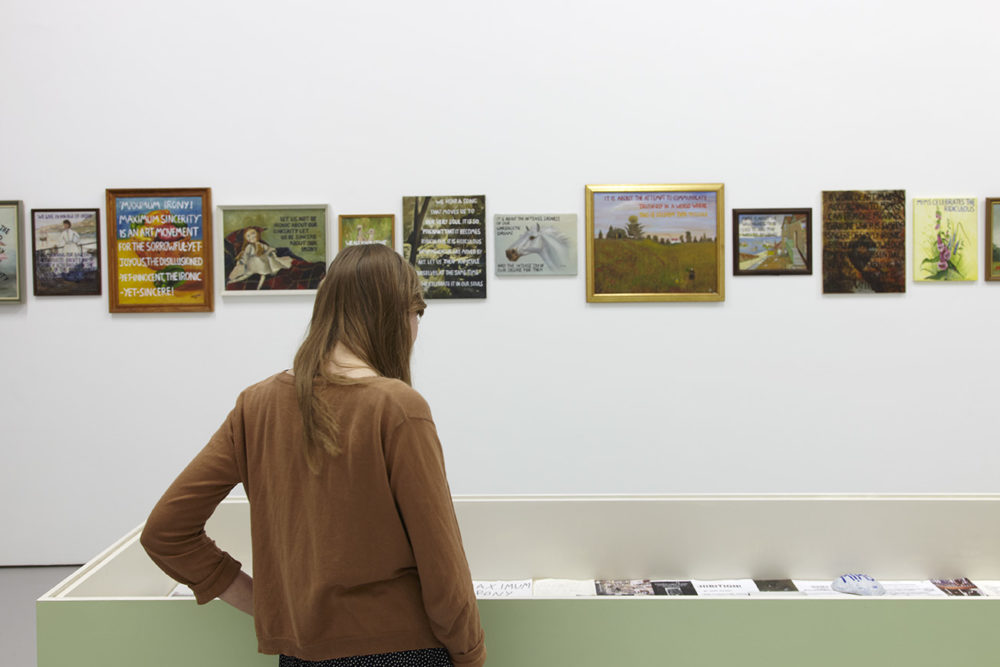 Andy Holden (b.1982, Bedford, UK) lives and works in Bedford, UK.  His most recent solo exhibitions include Towards a Unified Theory of MI!MS, Zabludowicz Collection, London (2013) and Spike Island (2014), Chewy Cosmos Thingly Time at Kettle’s Yard, Cambridge (2011), Art Now: Andy Holden, Tate Britain (2010). Group exhibitions include Art Now Live, Tate Britain (2011) and The Universal Addressability of Dumb Things (Curated by Mark Leckey), Hayward Touring, 2013. In 2010 he curated Be Glad For the Song Has No End at Wysing Arts Centre, Cambridge, and in 2012 he adapted David Foster Wallace’s Brief Interviews with Hideous Men for the stage at the ICA in London. He co-runs the record label Lost Toys Records, as well as performing regularly and releasing records with his band The Grubby Mitts.