Snapshot of a Collection

Snapshot of a Collection 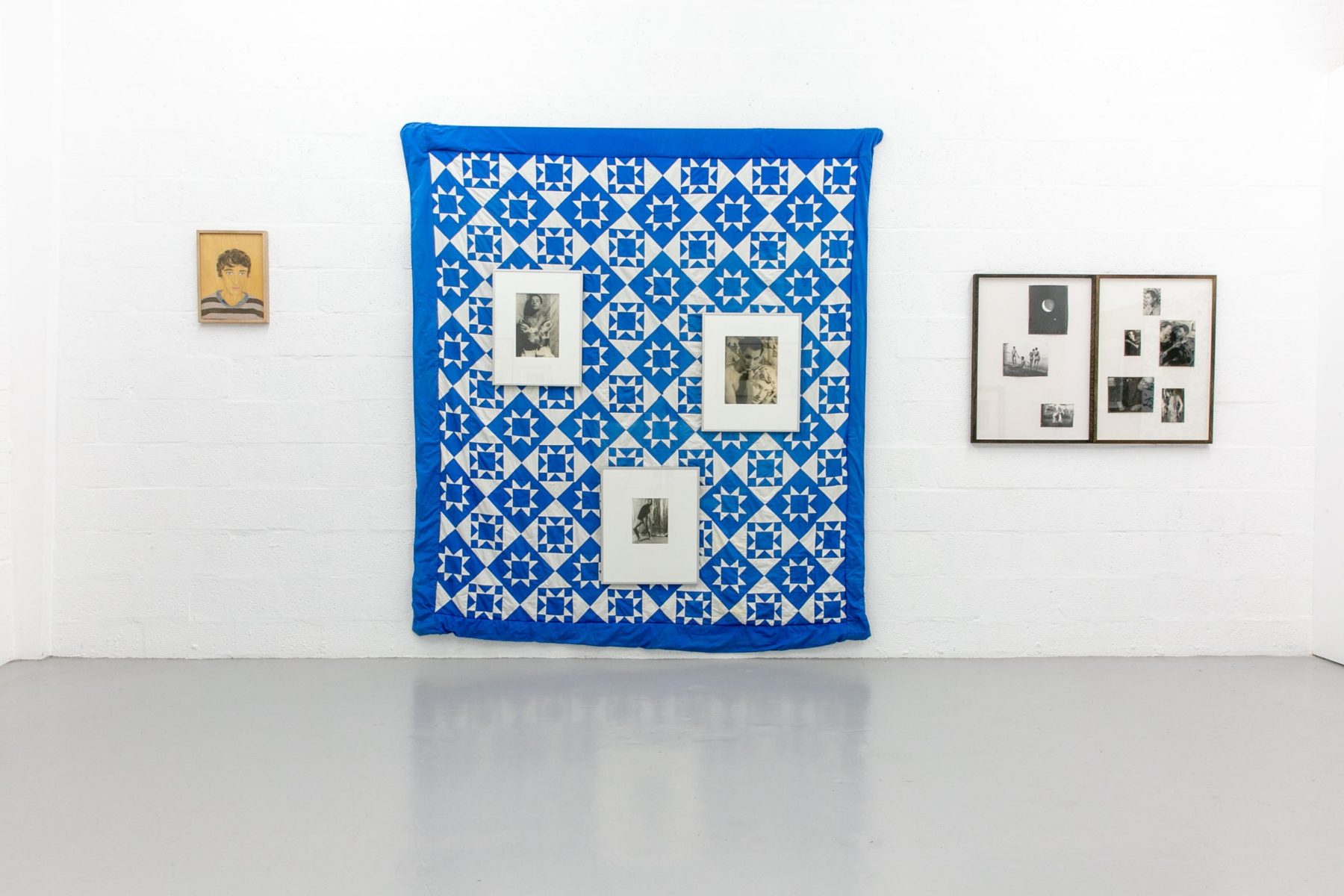 Andrew Mania explores identity, sexuality and nostalgia through portraiture drawing. His works have been described with the Portuguese term ‘Saudade’ (Martin, S., 2016) a word with no English equivalent, meaning a deep emotional state of nostalgic or profound melancholic longing for an absent something or someone beloved. 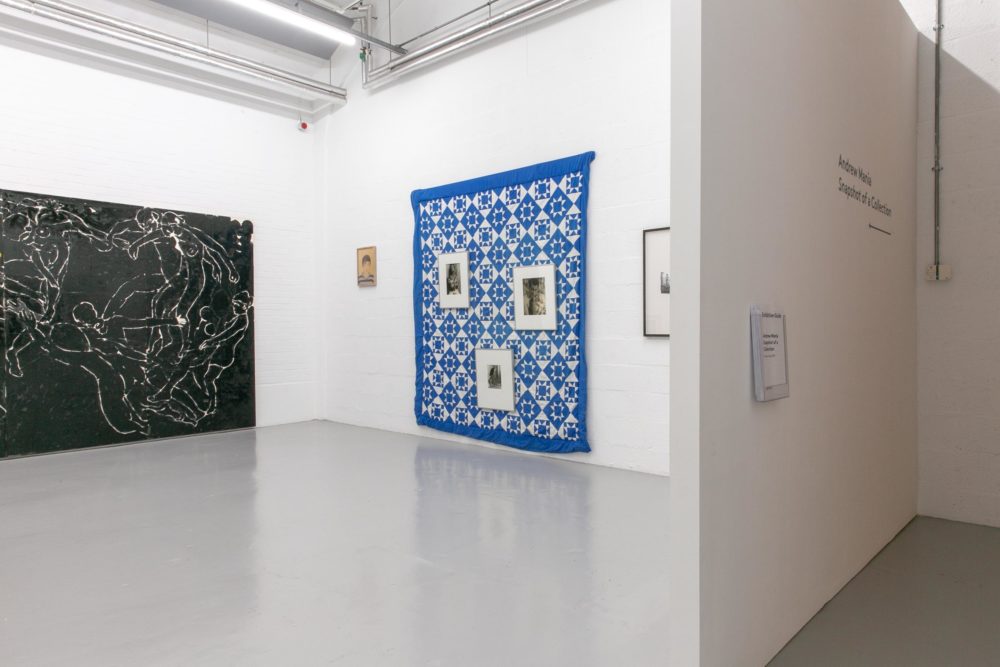 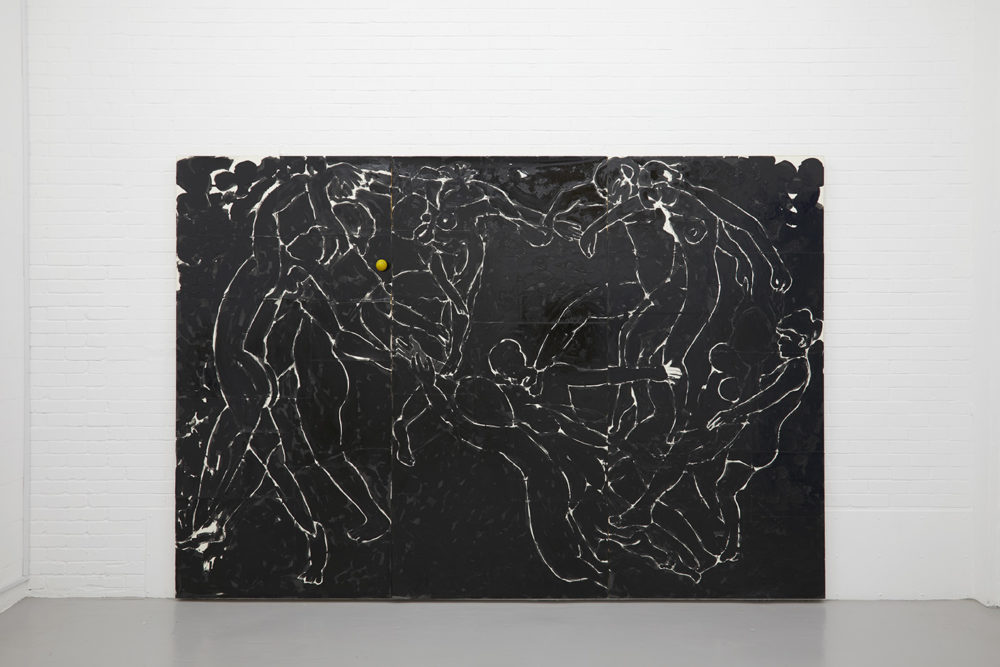 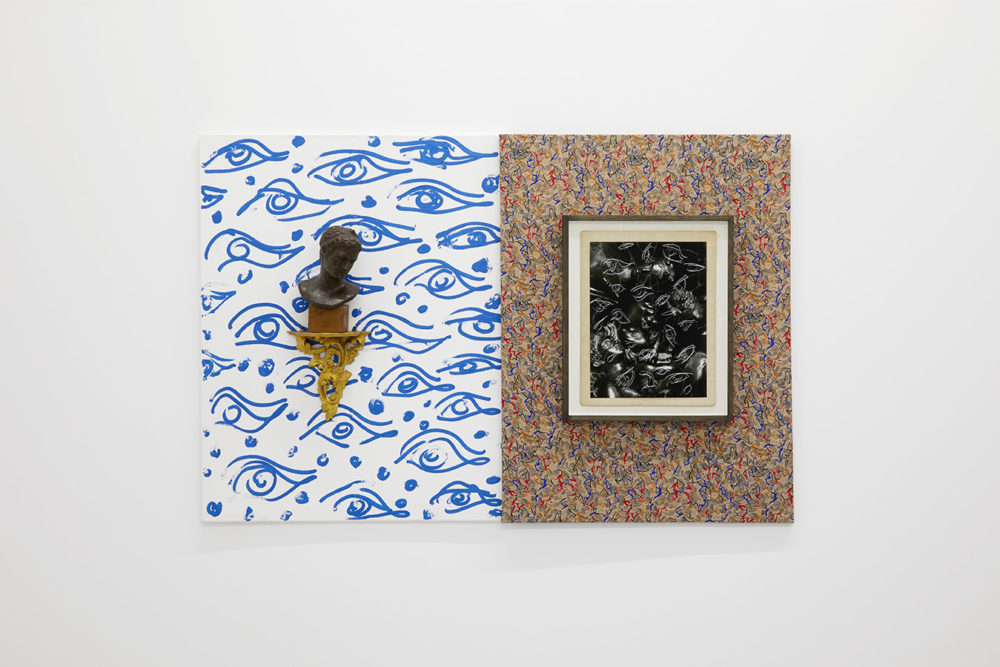 Mania developed these drawings within assemblages set on decorative backgrounds such as hanging printed fabrics. A voracious collector, he created a dialogue between a series of early vintage photographs selected for their aesthetic or mystery, and his own drawings that capture a state of mischief and yearning. 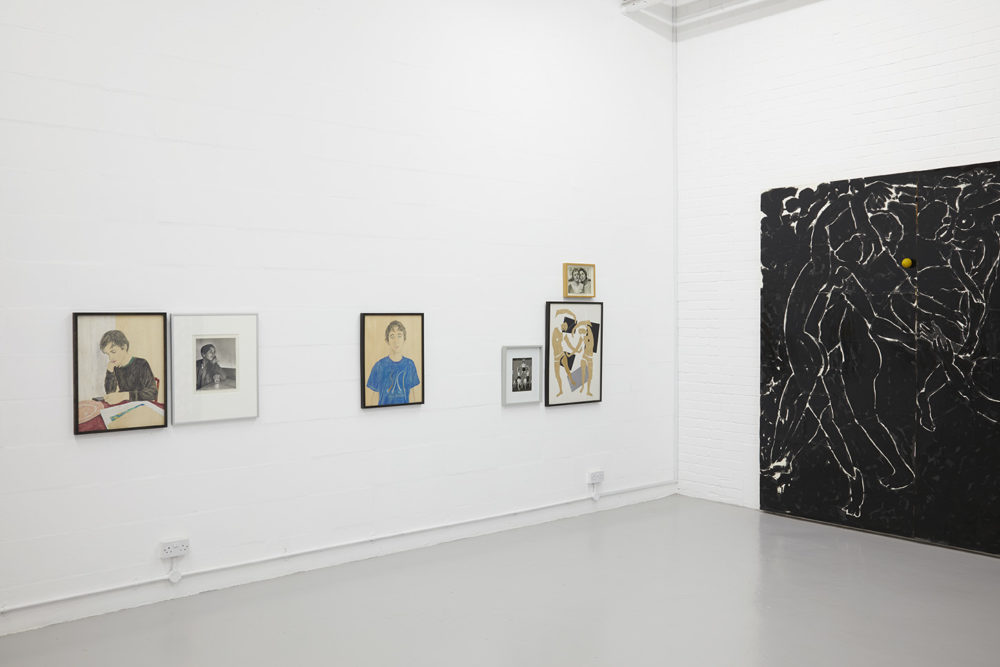 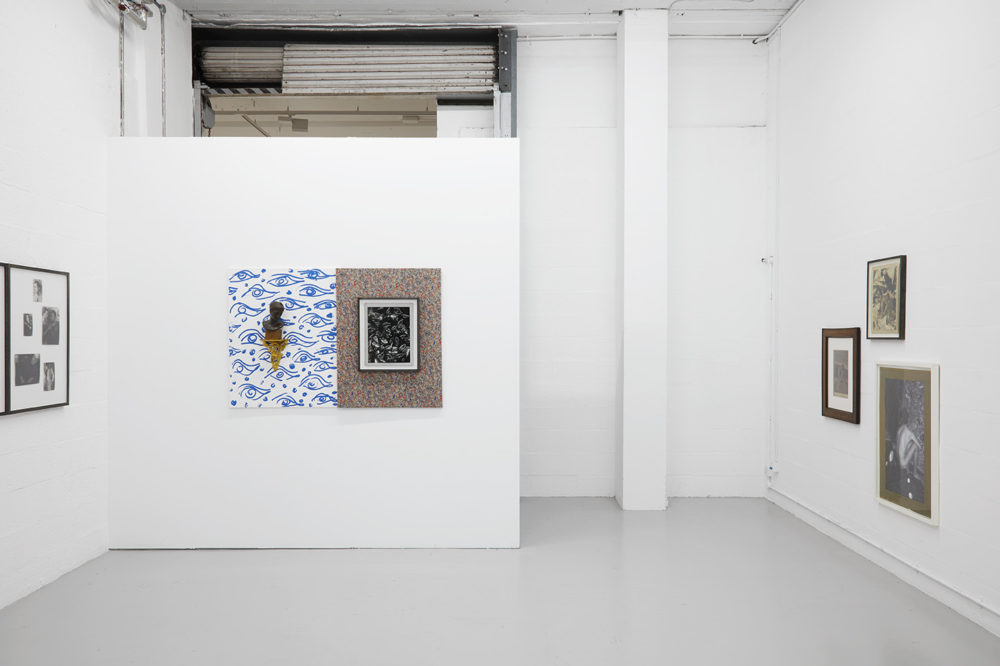 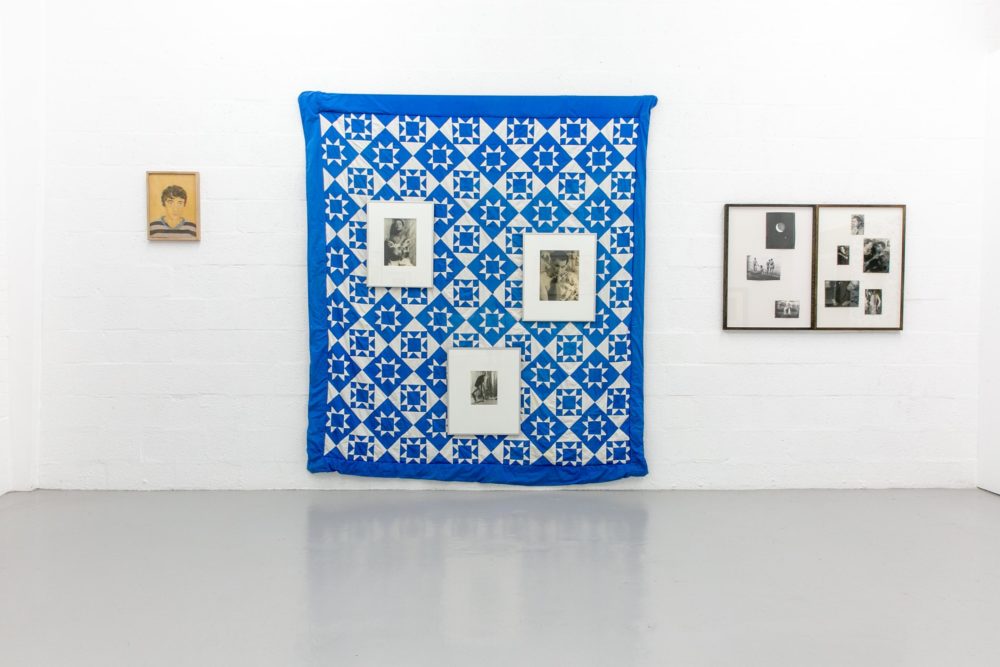 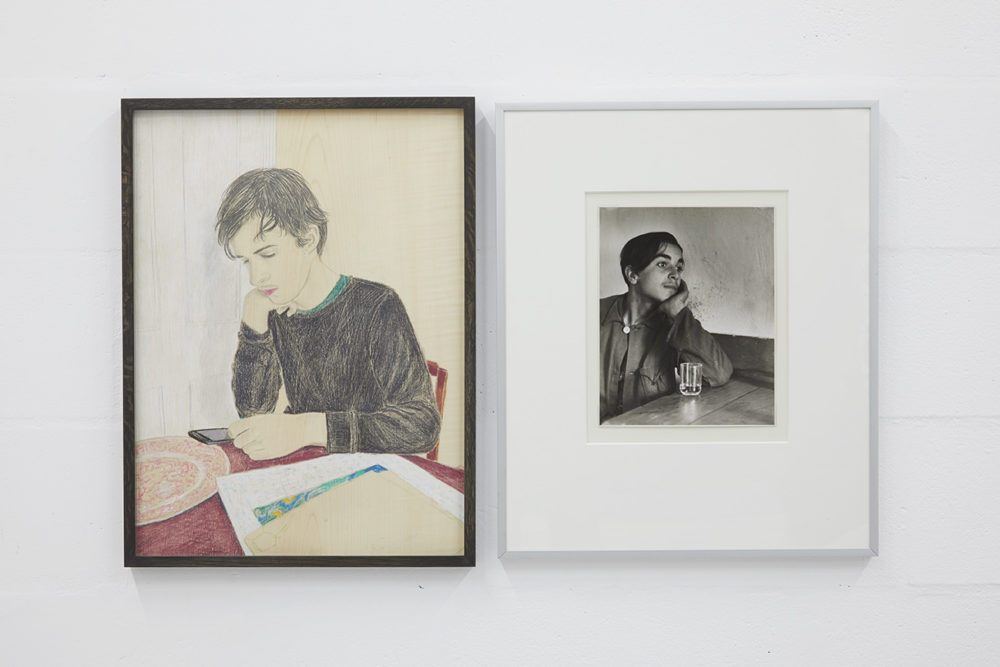 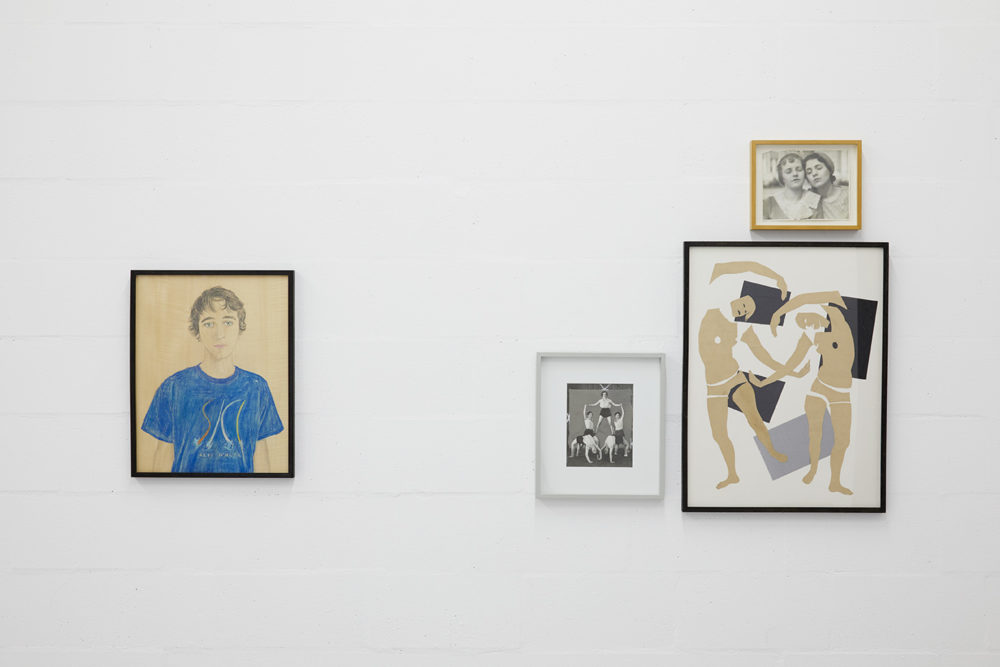 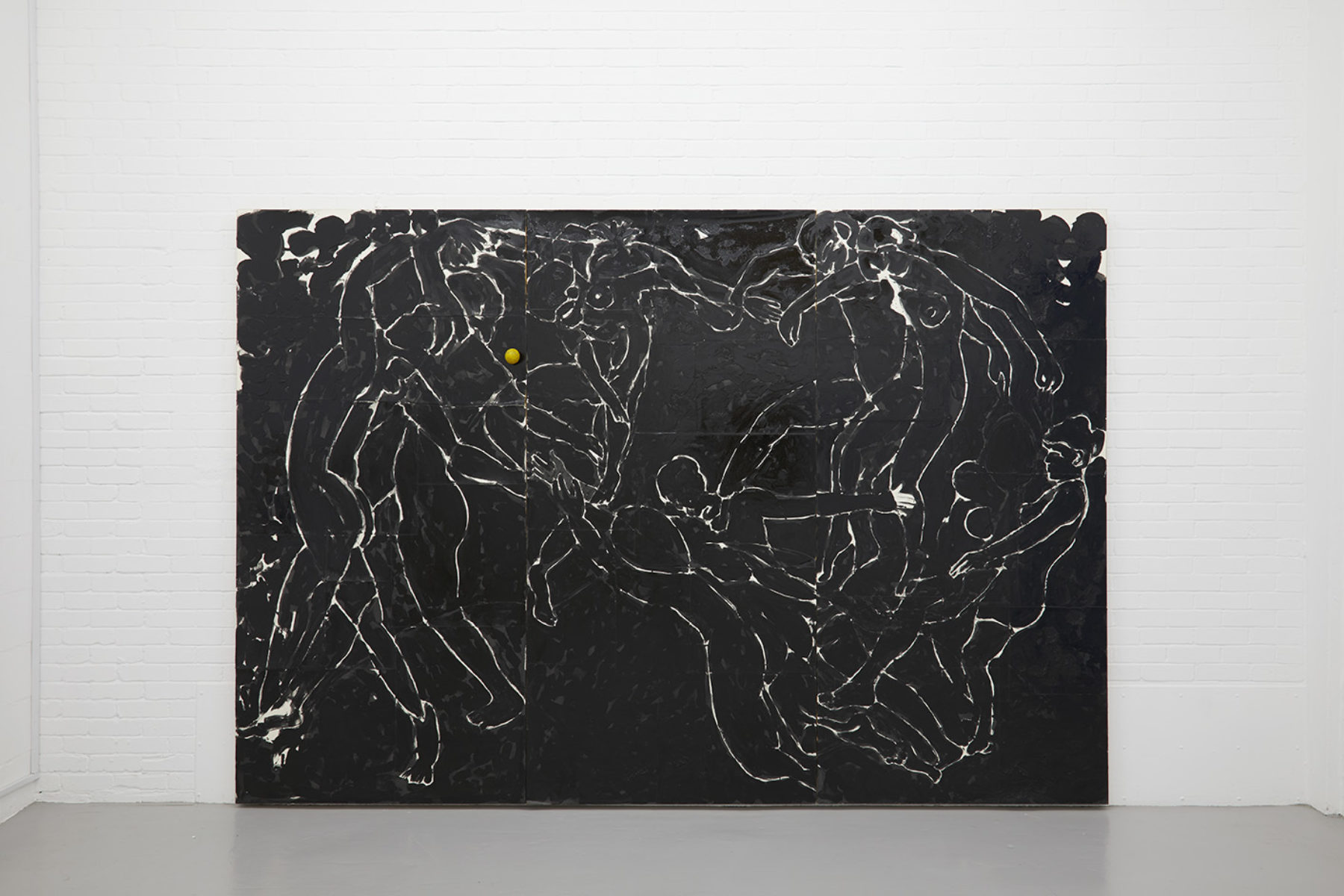