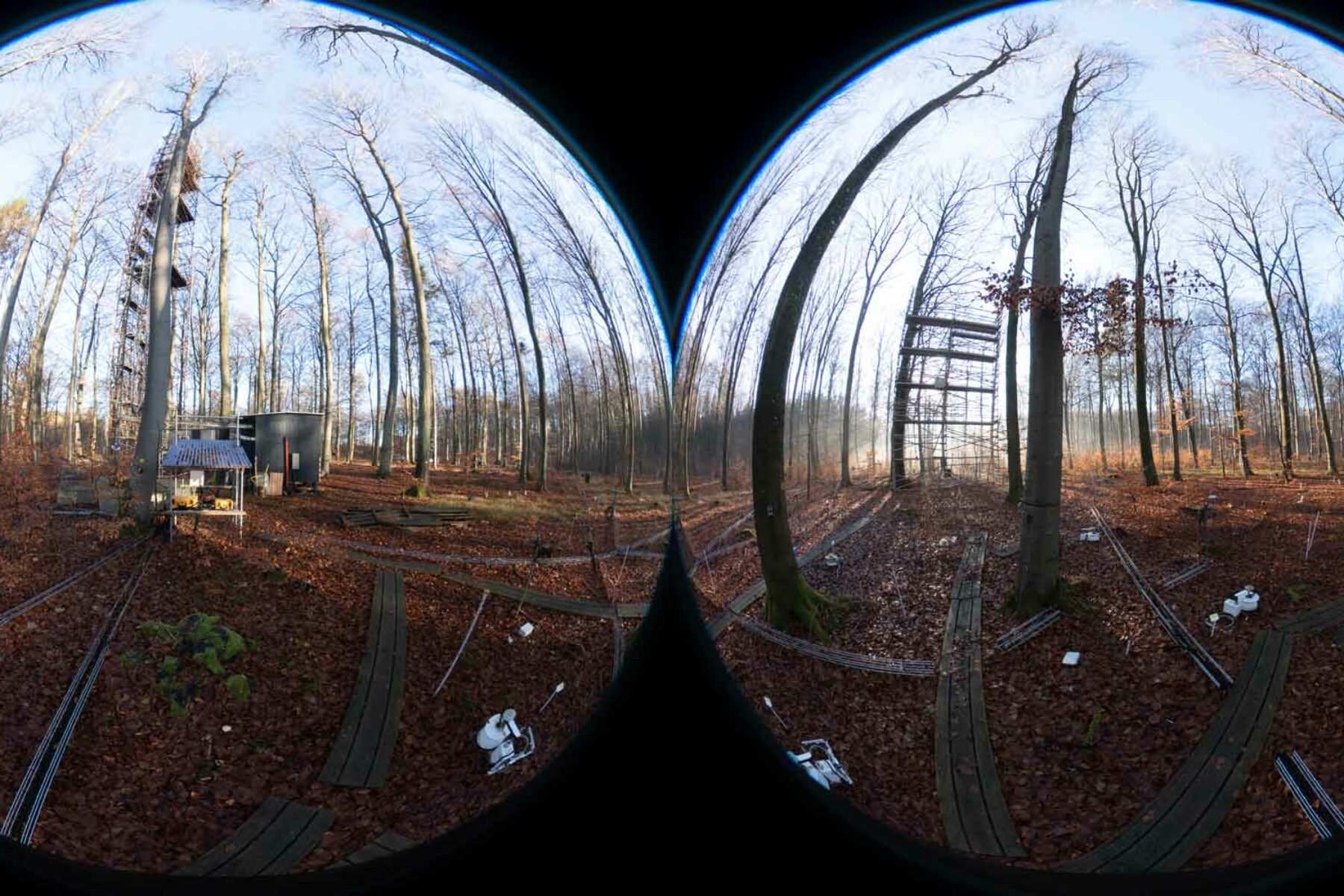 The first UK solo exhibition by artist Amitai Romm explores how scientific modelling relates to more open-ended forms of world-making. Romm encrypts and relays data from one of the world’s oldest continuous datasets of carbon sequestration — an environmental sensing system set up in a mature beech forest in east Denmark in 1996 — to produce new works in sculpture and sound, from a series of parabola satellites moulded from plant fibres to the minor oscillations of a low-frequency drone. 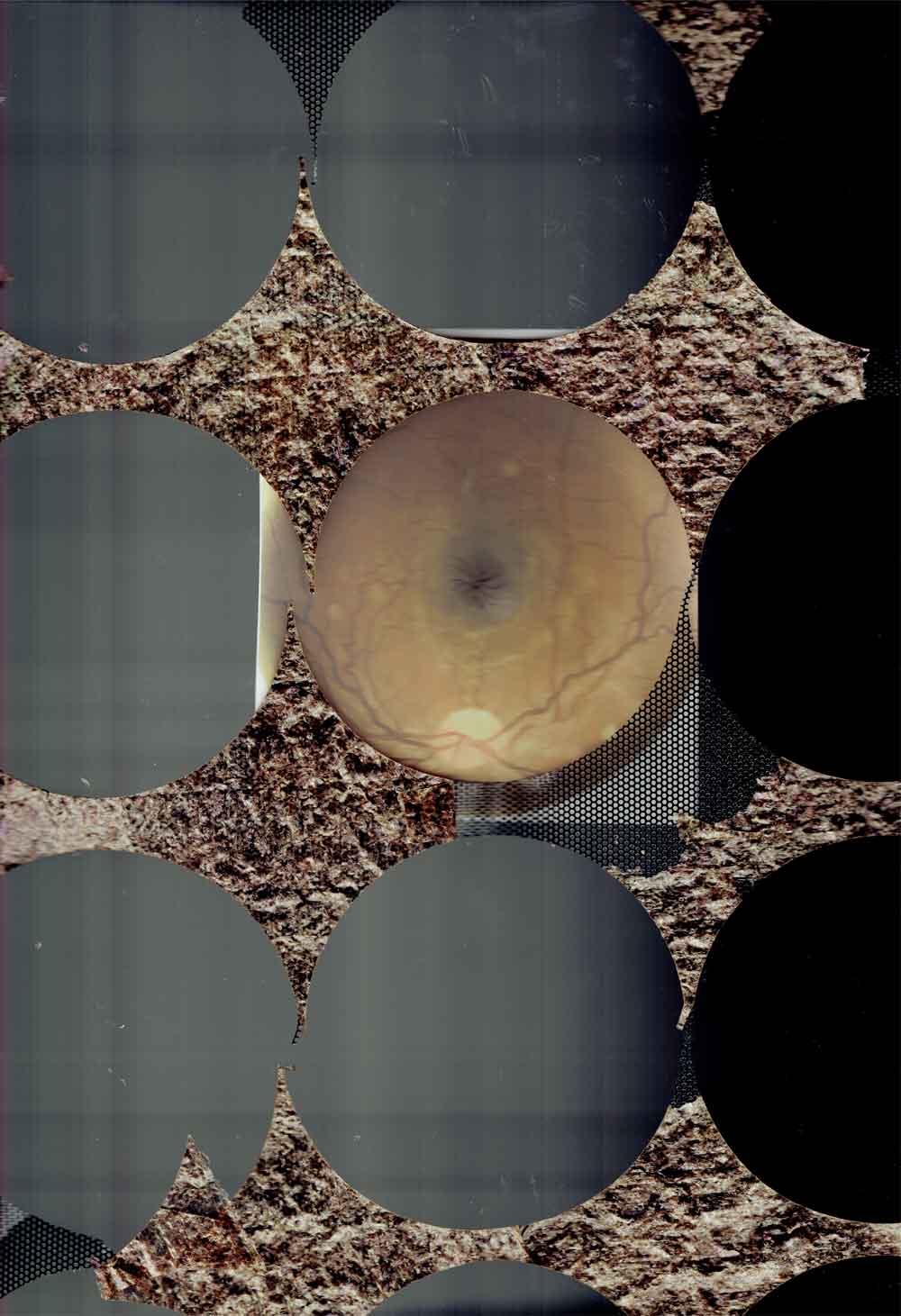 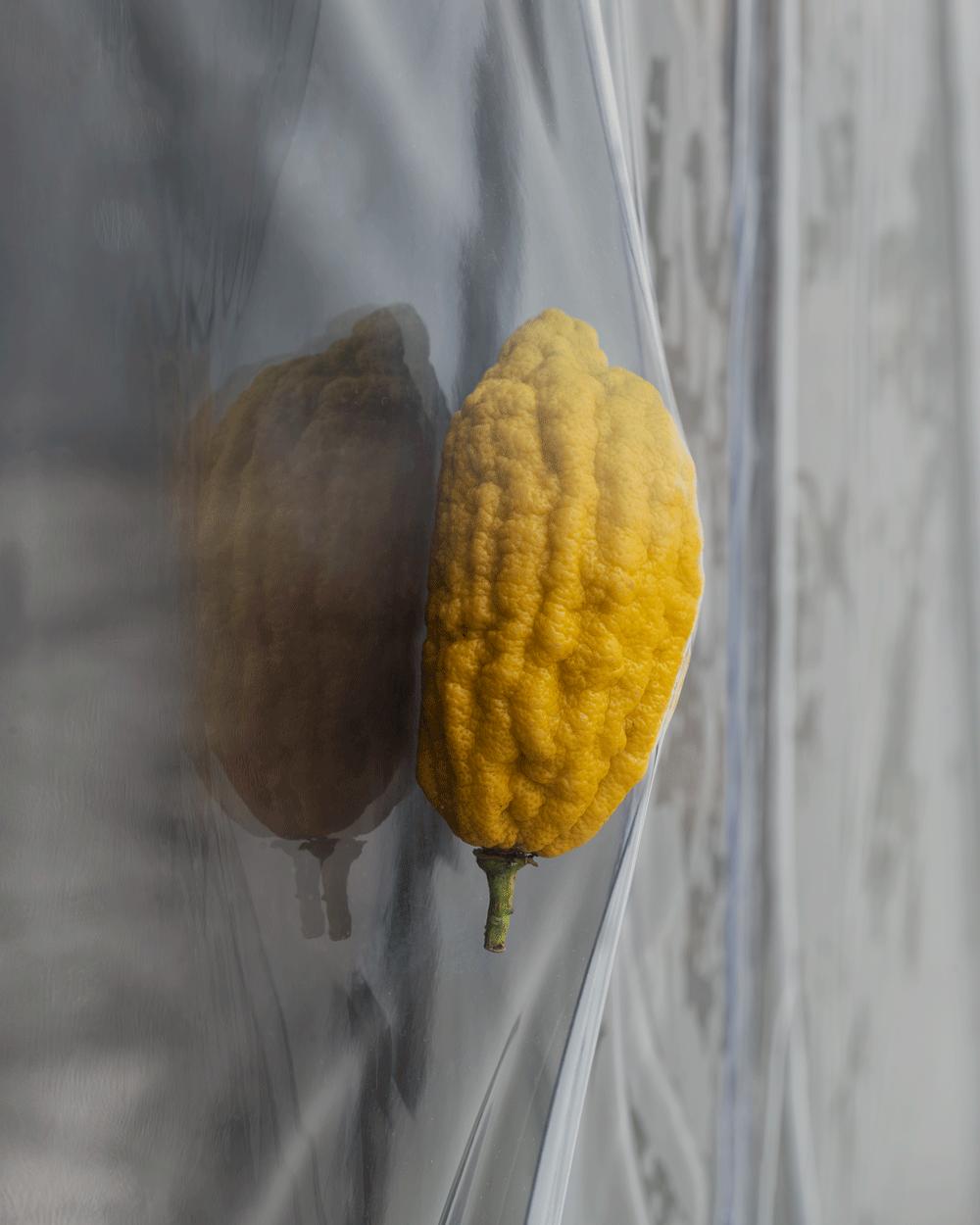 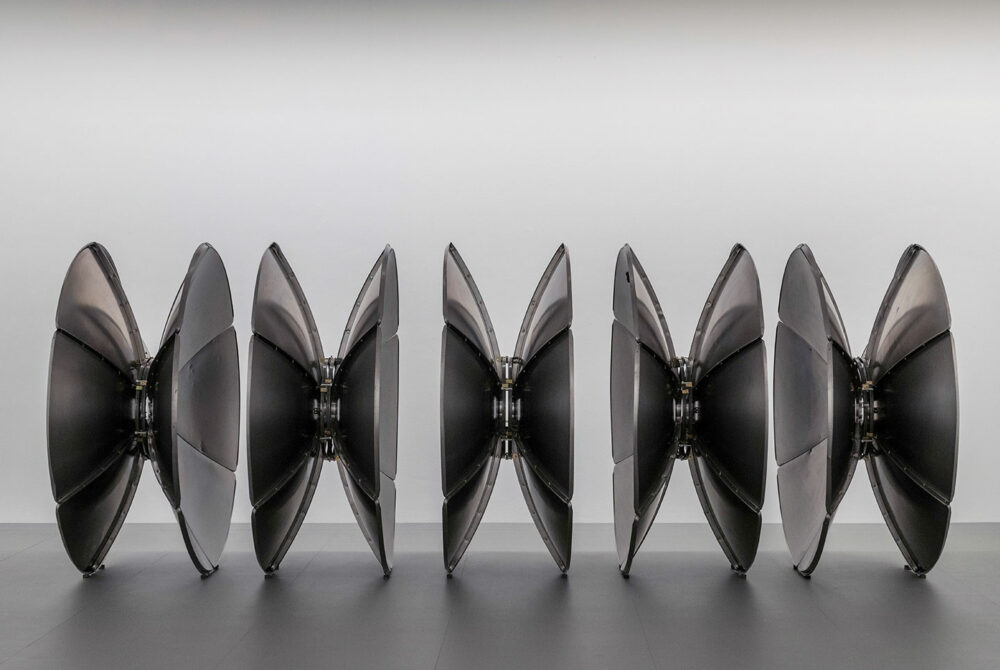 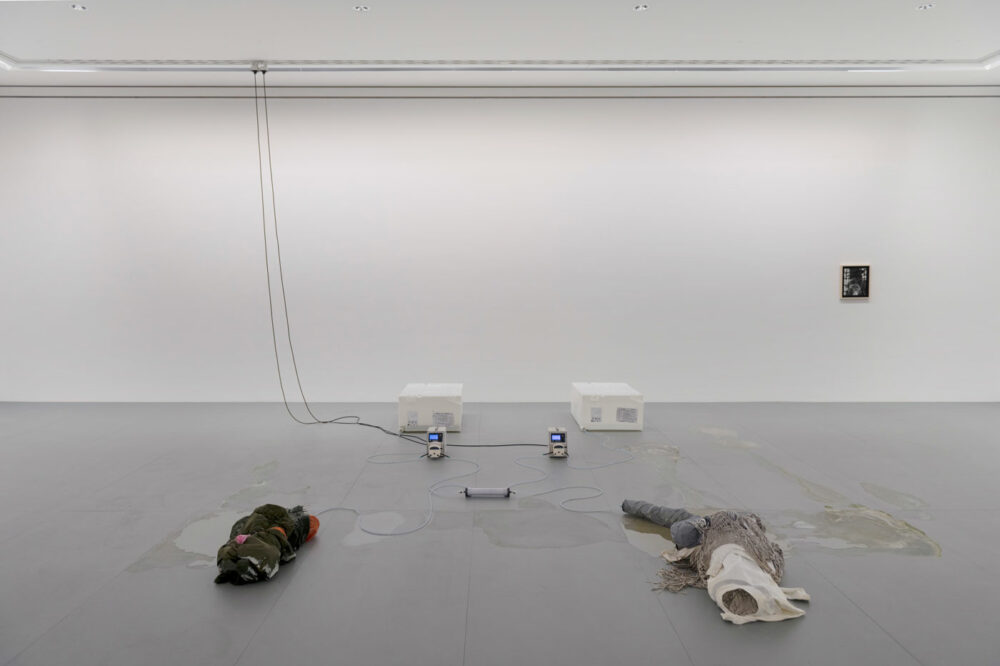 Amitai Romm (b.1985, Jerusalem, based in Copenhagen, Denmark) studied at the Jutland Art Academy, Akademie der Bildenden Künste Vienna and the Royal Danish Academy of Fine Arts. Recent solo exhibitions include: Macula Lutea, VEDA, Florence (2019); Hibernation, Tranen, Gentofte (2017); and How shall the sea be referred to, Bianca D’Alessandro, Copenhagen (2016). His work has been included in group exhibitions at Moderna Museet, Stockholm; Vermillion Sands, Copenhagen (both 2019); the Dorothea Von Stetten Award, Kunstmuseum Bonn (2018); Kunsthal Charlottenborg, Copenhagen (2017); New Galerie, Paris (2015). In 2018 he was the recipient of the Niels Wessel Bagges Kunstfond and in 2017 he received the Grosserer L.f. Foghts Fond. Romm is a co-founder of Diakron, a studio for transdisciplinary research and practice, and Primer, a platform for artistic and organisational development, located in the headquarters of the global water technology company Aquaporin in Kgs. Lyngby, Denmark.