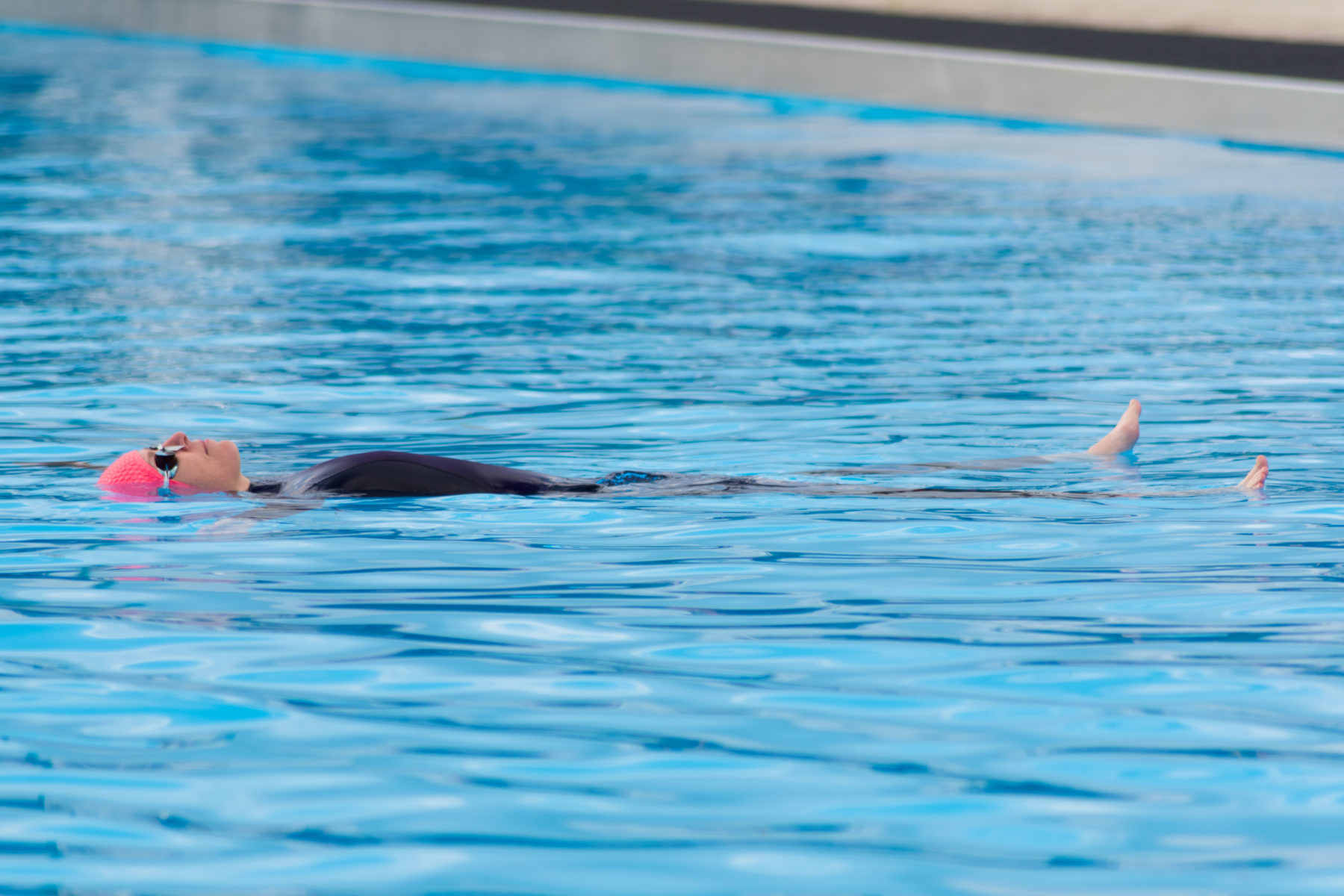 Sally O’Reilly writes for books, art magazines, opera houses, galleries, auditoria and screens. In this talk O’Reilly focuses on recent projects – a novel, an opera, a performance and a video – to explore how they deal with historical, political and theoretical concerns through means that are absurdist, narrative and fragmenting.

Sally O’Reilly writes for performance, page and video, interleaving academic research and technical knowledges with the comic, the fantastical and the psycho-social.

Besides contributing to several art magazines and numerous exhibition catalogues, she has written the novel Crude (Eros Press, 2016), the libretto for the opera The Virtues of Things (Royal Opera, Aldeburgh Music, Opera North, 2015), a monograph on Mark Wallinger (Tate Publishing, 2015) and The Body in Contemporary Art (Thames & Hudson, 2009).

She was writer in residence at the Whitechapel Art Gallery (2010–11) and at Modern Art Oxford (2016); producer and co-writer of The Last of the Red Wine, a radio sitcom set in the art world (ICA, London, 2011), and co-editor of Implicasphere (2003–8), an interdisciplinary broadsheet.