Jack Young, as part of The Body-Forest

Jack Young, as part of The Body-Forest 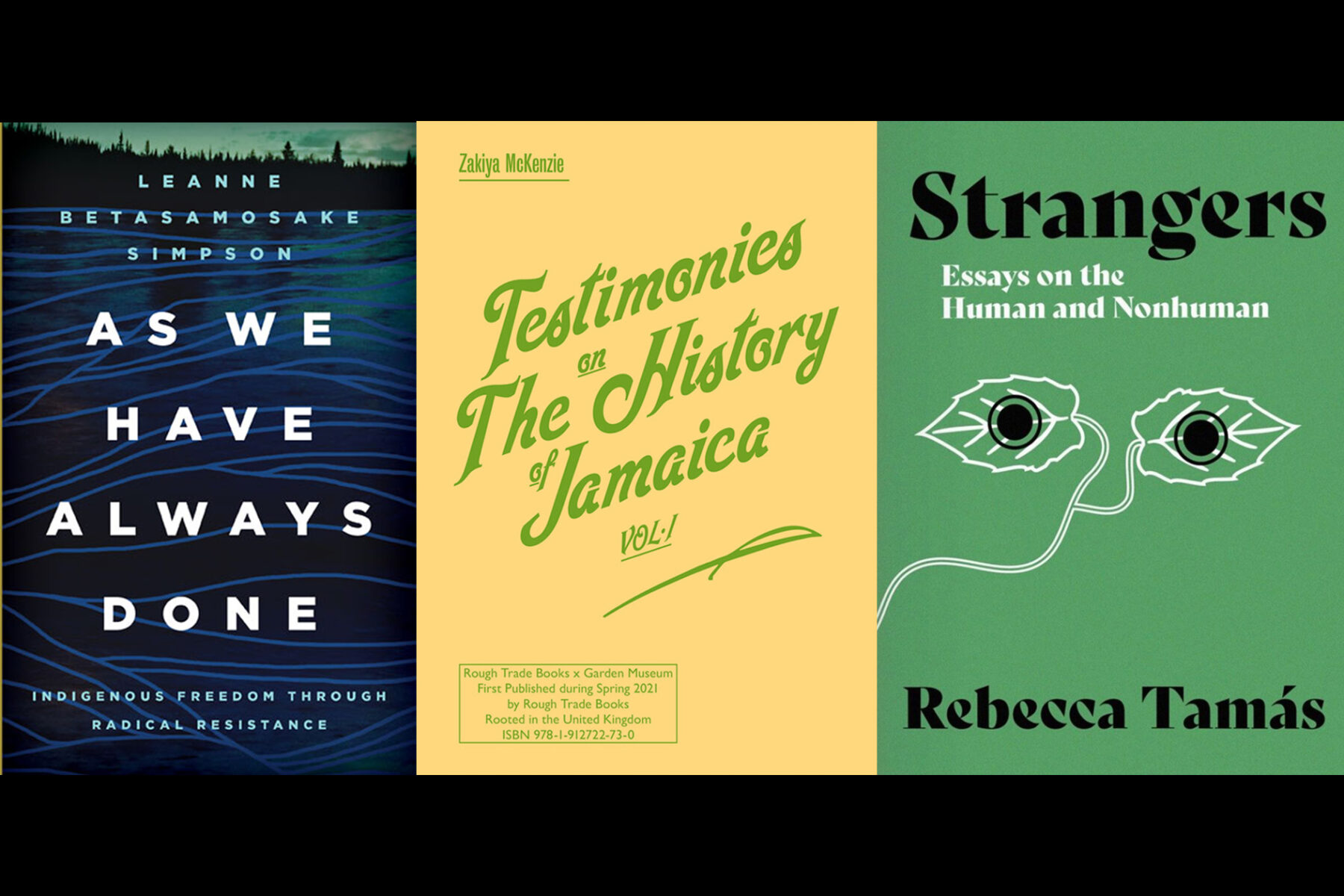 Participants are asked to have their cameras turned on for this reading group and to unmute when requested.

We live in a country where half of the land is owned by less than 1% of the population, and where green deprivation and food sovereignty are distinctly marked along racial and class lines. Over the last two years, the pandemic has revealed our shared yearning for a connection with the natural world and, for many, exposed a troubling lack of access to it.

Land rights and sovereignty have never been more crucial than in this age of climate crisis, yet Western elites continue to perpetuate aggressive border regimes which both violate the rights of local communities and accelerate the crisis.

In this session, we will look at a series of texts from contemporary thinkers and activists on the topic of land justice. We will examine Rebecca Tamás’ searing essay on the 17th century revolutionary Diggers Movement in England, and Zakiya Mckenzie’s devastating account of colonial displacement in Jamaica, as well as Mississauga Nishnaabeg writer Leanne Betasamosake Simpson’s accounts of Indigenous land as pedagogy. These texts will offer space to think about how land has been stolen under colonialism and capitalism, leading us to consider radical horizons as to how it might be reclaimed.

All participants will be sent the relevant passages to read in PDF format in advance of the event. We encourage you to support your local booksellers by buying copies of the books online via Bookshop.org

The reading group will begin with an introduction to some of the key themes in the assigned readings. The participants will then split off into break out rooms for a 10-minute discussion. After the discussion, everyone will come back together and each group will feedback ideas to discuss as a group.

Jack Young is an artist and participatory educator living in Bristol. He writes experimental fiction and non-fiction with a focus on queer ecologies, and his hybrid chapbook Urth will be published by Big White Shed in 2022. He co-hosts the literary podcast Tender Buttons. As an educator, he works with young people from migrant and refugee backgrounds, developing arts-based critical pedagogy with a particular emphasis on multilingual filmmaking, applied theatre and creative writing. He has worked with schools and institutions in Barcelona and London including MACBA, Institut Moisès Broggi, Royal Academy of Arts, Horniman Museum, Tate and Gasworks. Jack is the recipient of the 2022 Spike Island Engagement Fellowship for South West-based Curators.
www.jackmyoung.net

The Body-Forest is a programme of engagement activities and public events conceived by Jack Young, recipient of the 2022 Spike Island Engagement Fellowship for South West-based Curators. The programme explores how thinking of the body as an interconnected ecosystem rather than as a machine – a metaphor developed under capitalism – might shift the way we think about our human connection to the world. Drawing on the work of biologists Pierre Sonigo and Shrese, among others, The Body-Forest will include participatory workshops, discussions, radical history walks, reading groups and more. The programme will interrogate how the concept of the Body-Forest might de-centre the human, and change the way we think about time, language, desire and community in an age of overlapping social and ecological crises. 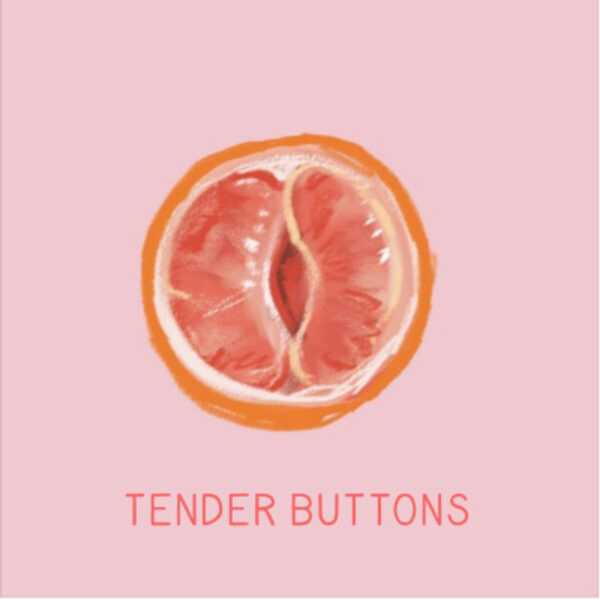 Find out more about two of the authors

This event is part of the West of England Visual Arts Alliance programme, supported by Arts Council England. 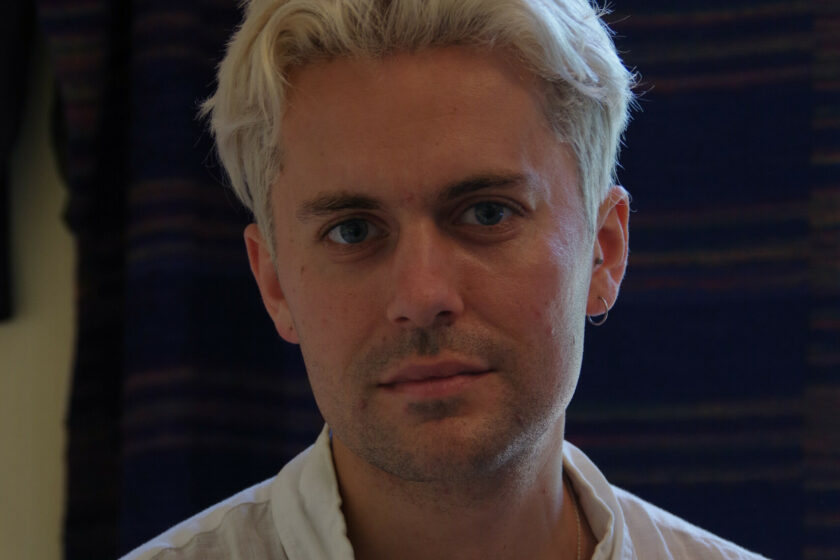 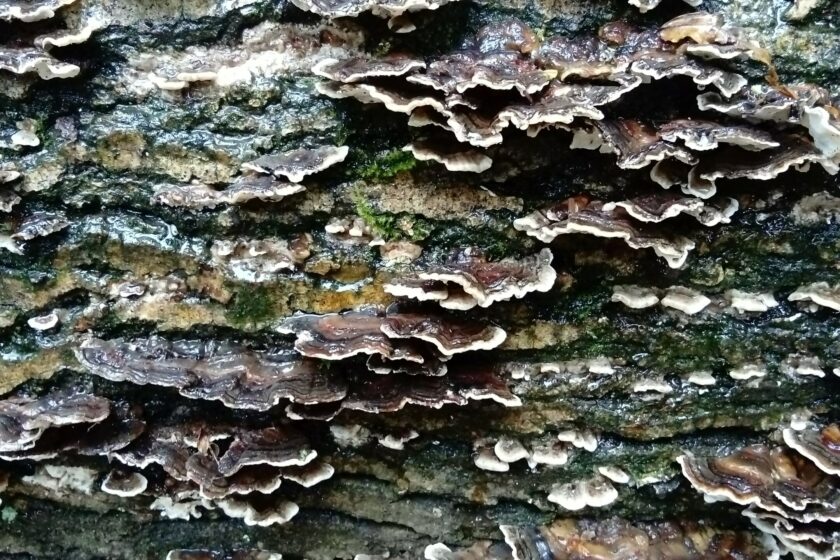