What does learning a different language teach us about identity?

What does learning a different language teach us about identity? 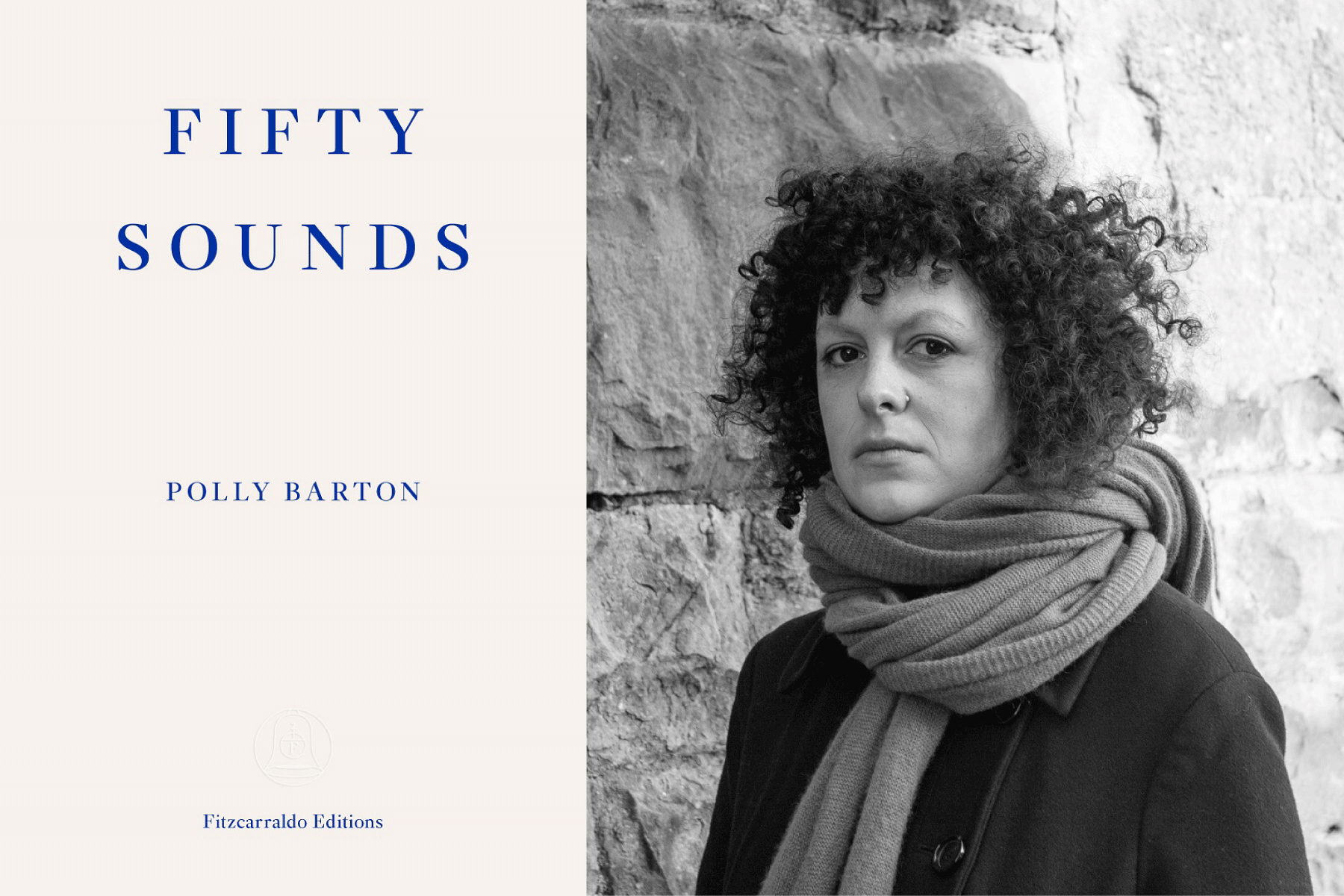 Join Bristol-based Polly Barton as she talks to Sian Norris about her debut book, Fifty Sounds, a musing on Barton’s experience of moving to a Japanese island at the age of 21 before becoming a literary translator.

In Fifty Sounds, Barton attempts to exhaust her obsession with Japan by compiling a personal dictionary of its language. From min-min, the sound of air screaming, to jin-jin, the sound of being touched for the very first time; from hi’sori, the sound of harbouring masochist tendencies, to mote-mote, the sound of becoming a small-town movie star. In the book she contemplates if learning a language can affect how we think about our own identity? What can it tell us about the precarity of human communication and relationships?

Irreverent, humane, witty and wise, Barton recounts her life as an outsider in Japan and considers the quietly revolutionary act of learning, speaking, and living in another language.

Polly Barton’s Fifty Sounds is published by Fitzcarraldo Editions and was the winning entry from the 2019 Fitzcarraldo Essay Prize.

This event is in partnership with Bristol Ideas.

Polly Barton is a literary translator from the Japanese. Her translations include Where the Wild Ladies Are by Aoko Matsuda, There’s No Such Thing as an Easy Job by Kikuko Tsumura, and Spring Garden by Tomoka Shibasaki. She won the 2019 Fitzcarraldo Editions Essay Prize for Fifty Sounds.

Sian Norris is a writer and journalist specialising in reproductive and LGBTIQ rights. Her work has been published by openDemocracy 50:50, the Guardian, the i, New Statesman, Byline Times, politics.co.uk and many more. Her book, Birth Violence, explores how the Far Right is attacking women’s reproductive rights in Europe and will be published by Verso in Autumn 2022. She is also the founder of the Bristol Women’s Literature Festival. Follow her on Twitter @sianushka