Italian artist Marinella Senatore works with video, performance, photography and drawing to create participatory public projects, in which she disrupts the traditional role of artist as author and public as audience. Her 2012 film Rosas for instance, an opera for the screen, involved the participation of over 20,000 citizens in Germany, Spain and the UK. In her work Senatore aims to initiate productive dialogue between histories, cultures and social structures through harnessing the creative power of a crowd.

On Tuesday 14 July 2015, Marinella discussed the project and her wider practice during a talk to introduce her residency at Spike Island. 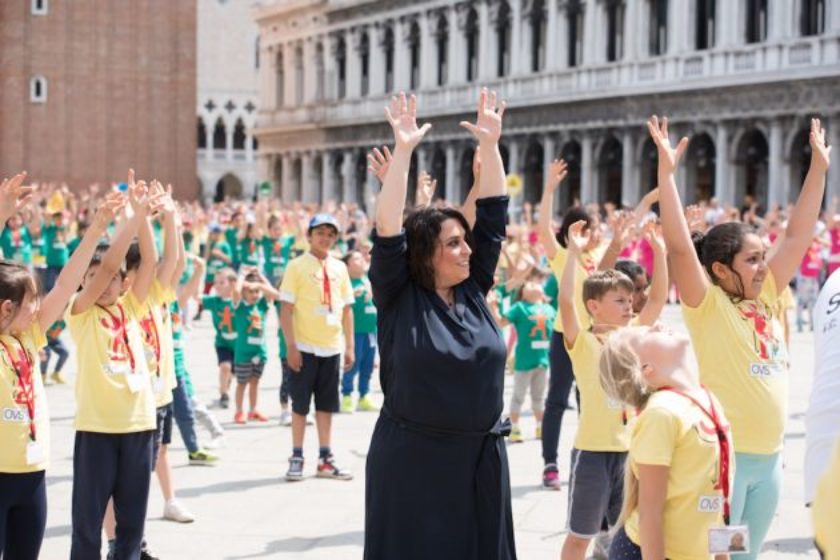