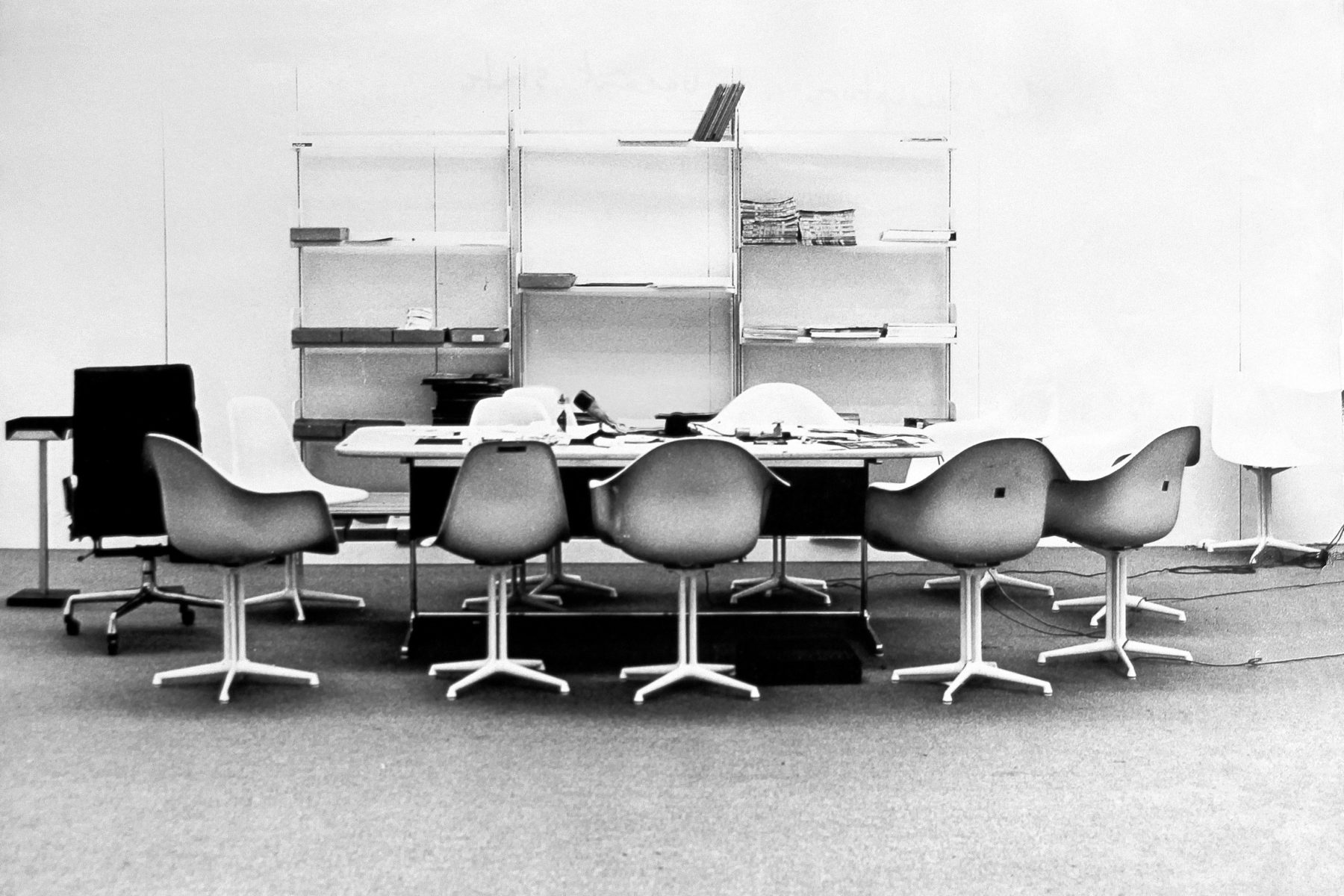 Please note: the date of this event has changed since it was originally advertised

An afternoon of debate about the role of the artist in contemporary society and the ongoing relevance of the Artist Placement Group, founded in the 1960s by artist Barbara Steveni.

This meeting is led by artist Oliver Sutherland, Jessy Young of design duo Conway and Young, and Euella Jackson and Elinor Lower of Rising Arts Agency. Following an introduction to the history of the Artist Placement Group – from its inception to its present day iteration as the Incidental Unit – participants are invited to share their own thoughts and practice. The meeting aims to consider contemporary models, catalysts and disruptions for artistic production and the working conditions in which they take place.

Join us to experience and evaluate the Artist Placement Group’s notion of the ‘Incidental Person’ today through action-led activity and documentation leading to a future script.

The Incidental Unit (IU) was formed in 2016 following a series of ‘incidental meetings’. The aim of these meetings was to informally share information about the Artist Placement Group (APG) (1966-89), as well as its successor O+I (Organisation and Imagination) (1989-2009). Founded by artist Barbara Steveni in London in the 1960s, the APG sought to reposition the role of the artist in society. For the APG, the artist was no longer restricted to or defined by the burgeoning culture industry nor conceptual modes of art practice. Rather, the artist could be put to work in what was called ‘industry’ in the UK of the 1960s. By way of the APG, artists were placed into governmental and commercial sectors as ‘incidental persons’. The IU seeks to reignite and enrich debates around the role of the artist in contemporary society and, more specifically, around current modes of socially engaged practice in the UK.

This event is part of the Incidental Unit touring programme: Incidental Futures (IF) is the first public programme organised by IU and will explore the ongoing relevance of APG’s ways of working by hosting six public meetings led by artists at public institutions in Birmingham, Bristol, Edinburgh, Liverpool, Manchester and Newcastle.

Oliver Sutherland is a Bristol-based artist whose work often examines the language of digital production, focusing on the relationship between content, tool and the user.

Conway and Young are graphic designers and artists. They have been working on commissioned and self-initiated projects together since 2006. They are both senior lecturers on undergraduate and postgraduate courses in Design at the University of the West of England.

More about The Incidental Unit 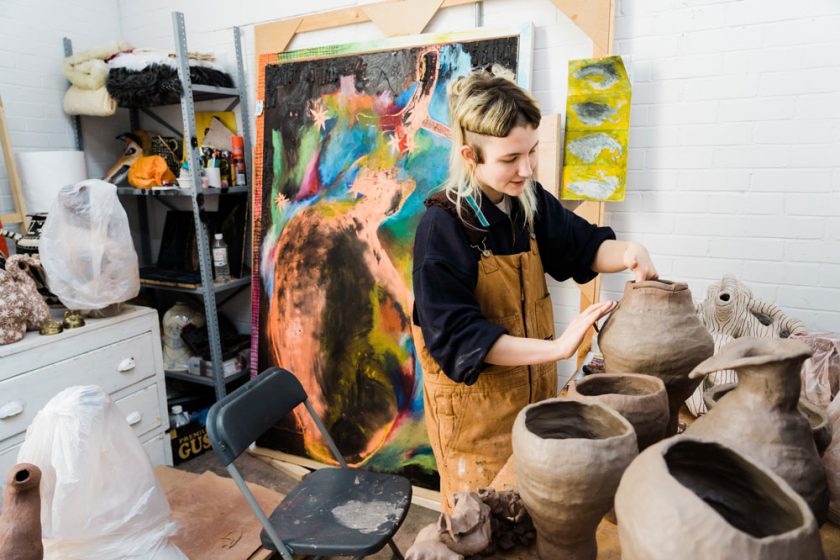 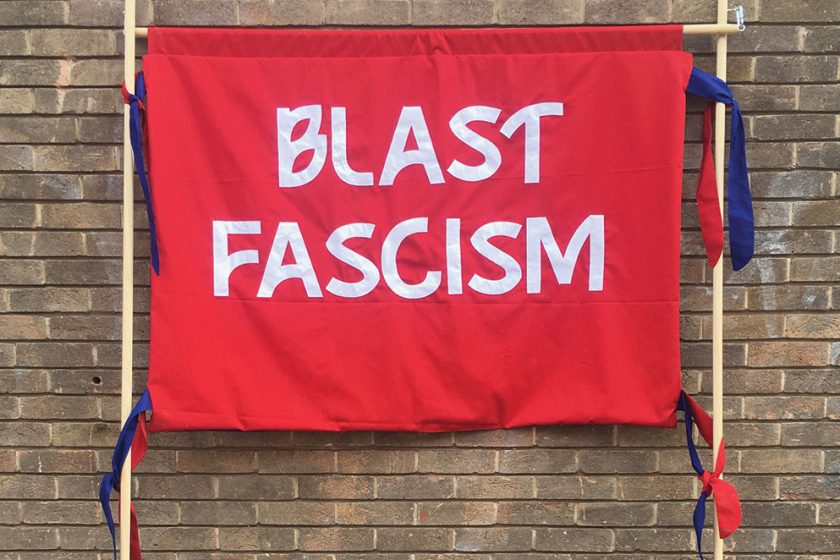