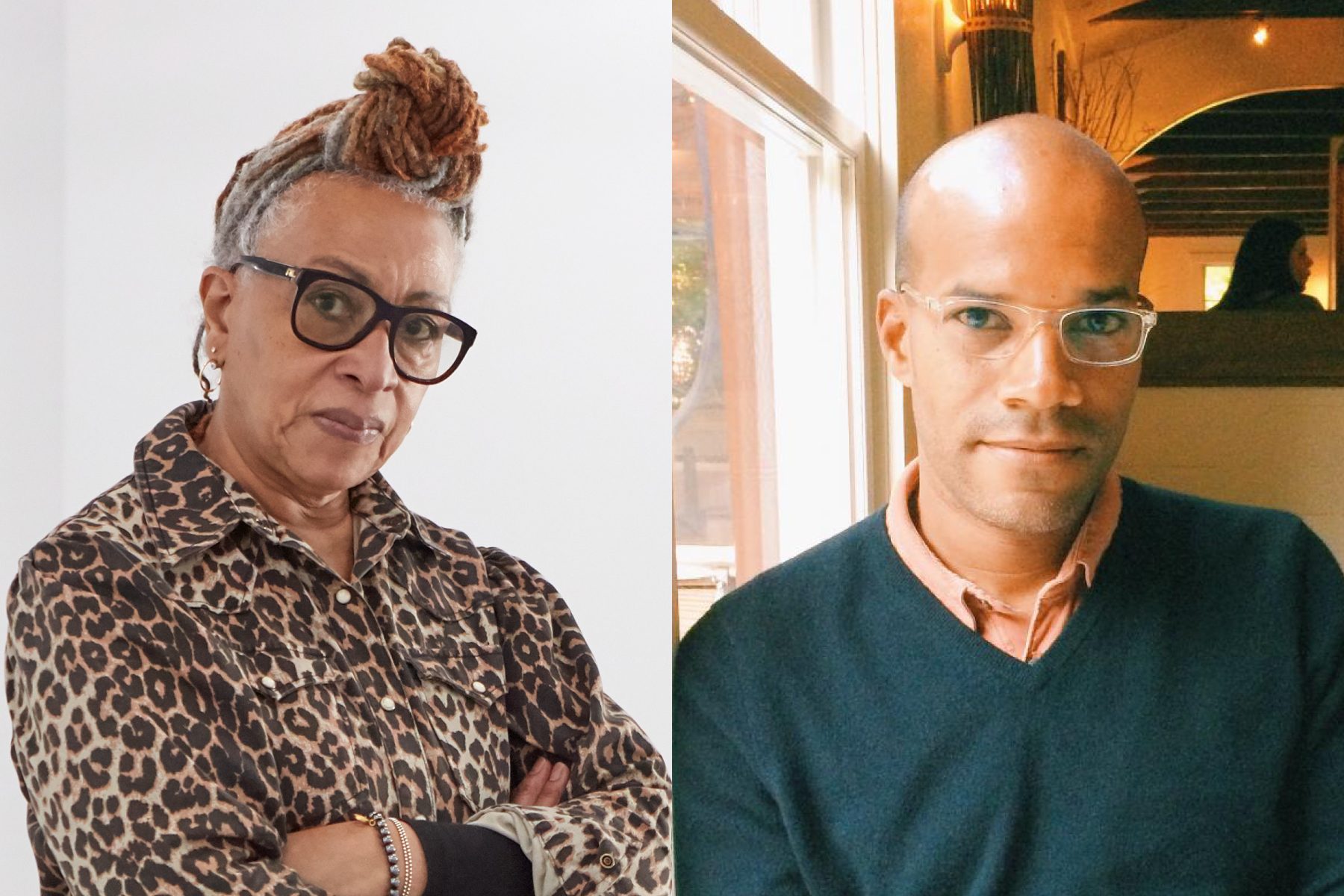 Exhibiting artist Veronica Ryan discusses her solo exhibition Along a Spectrum and its wider themes with art historian Darby English.

Darby English is an art historian whose work unlocks new dimensions of American art through rigorous attention to form. His books include How to See a Work of Art in Total Darkness (2007); 1971: A Year in the Life of Color (2016); and To Describe a Life: Notes from the Intersection of Art and Race Terror (2019), which he was awarded the CAA Frank Jewett Mather Award for Art Criticism. English also coedited the volumes Kara Walker: Narratives of a Negress (2002) and Art History and Emergency (2016). He is the Carl Darling Buck Professor in the Department of Art History at the University of Chicago. From 2014 to 2020, English was Adjunct Curator in the Department of Painting and Sculpture at The Museum of Modern Art, New York. 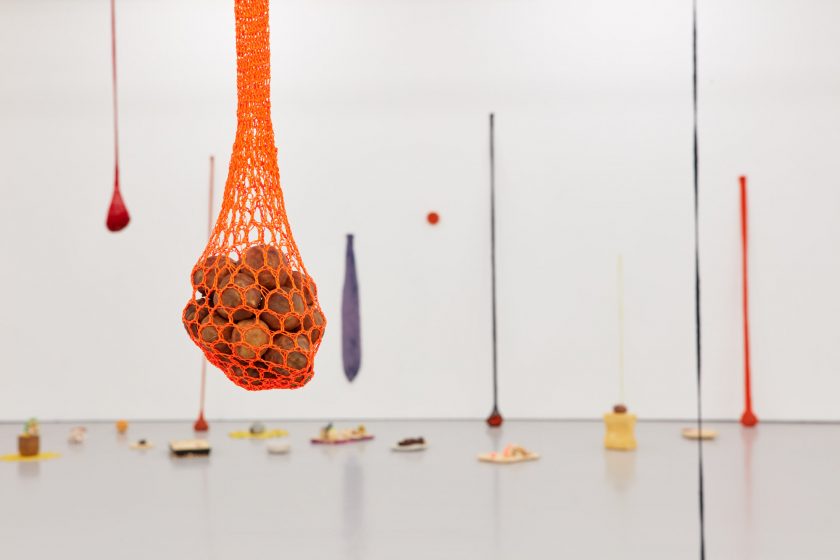 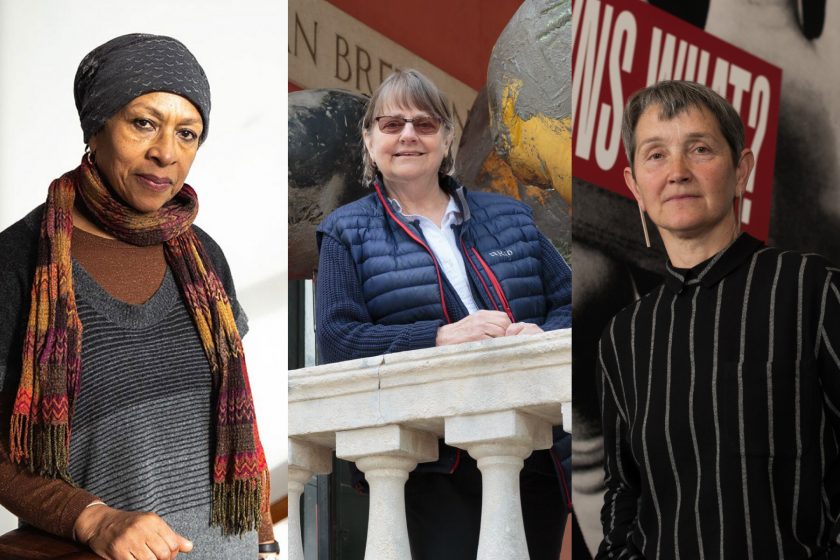 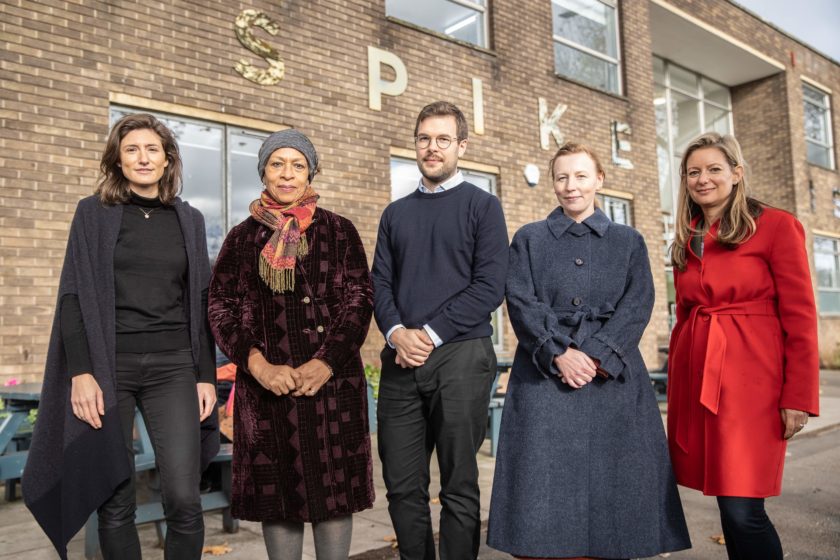