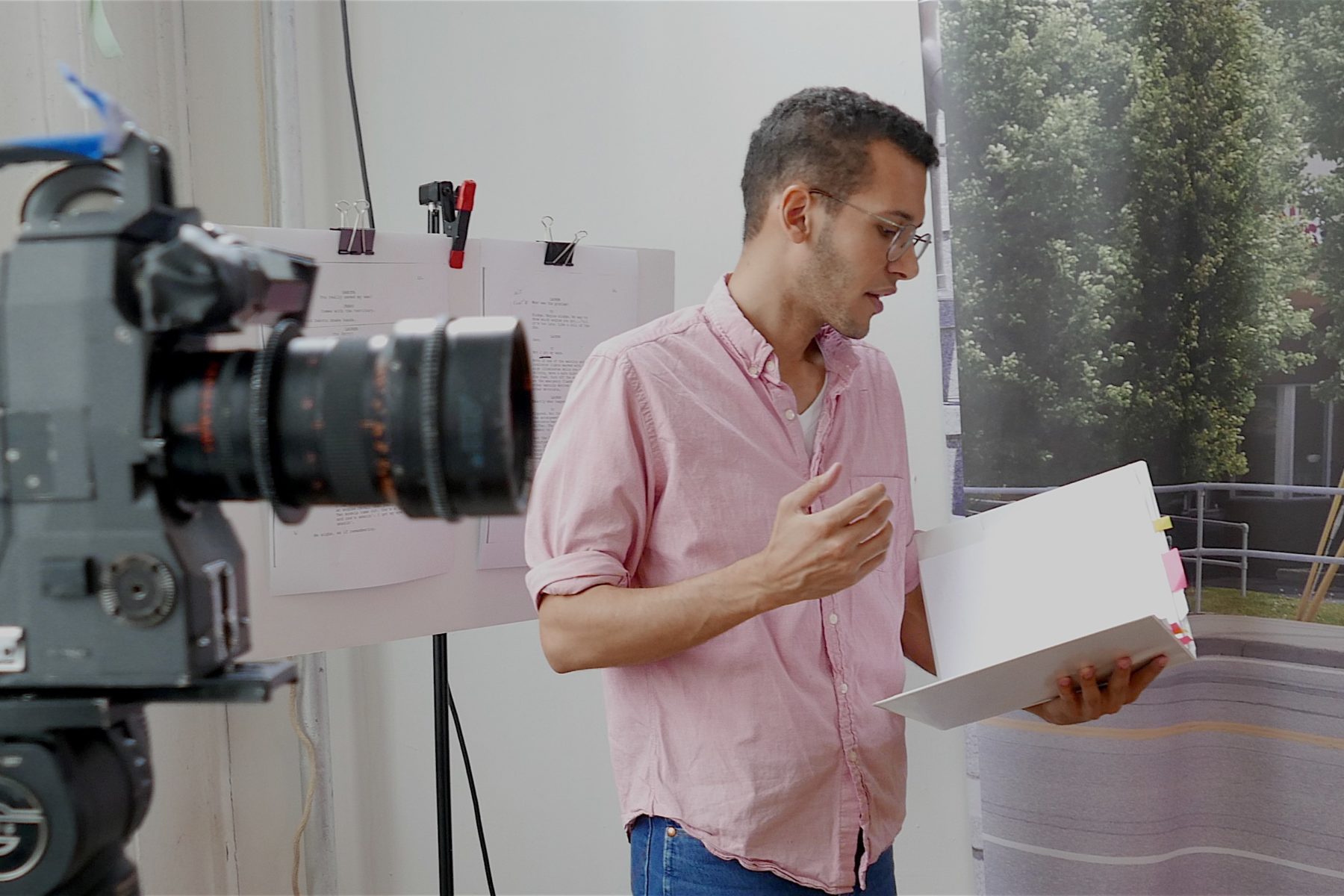 Khanna teaches on the Curating Contemporary Art MA programme at the Royal College of Art and the Experimental Film MA at Kingston University. Recent texts have been published by NANG, Art Monthly, The White Review, LUX, Documenta 14 and Aorist, co-edited with 7 other writers. Khanna is a Trustee of not / no.w.here cooperative, an Arts Adviser for Jerwood Arts and a curator-in-residence across Afterall and Shades of Noir. 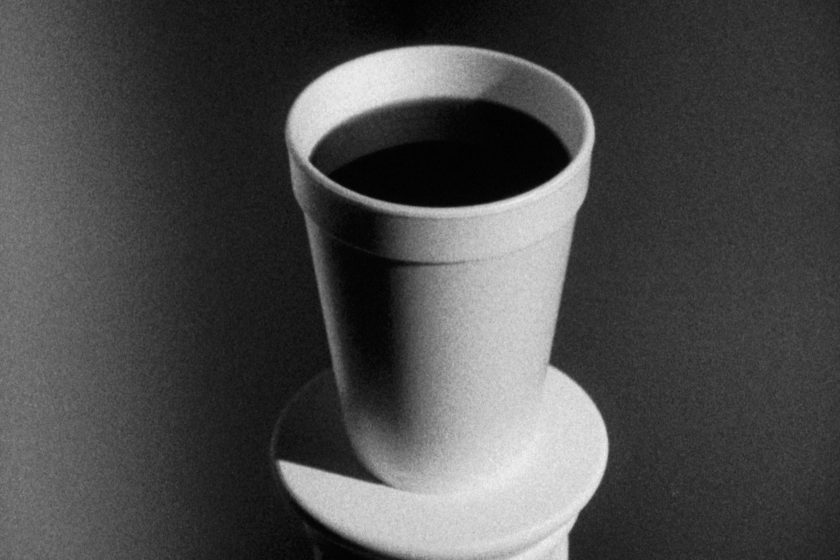 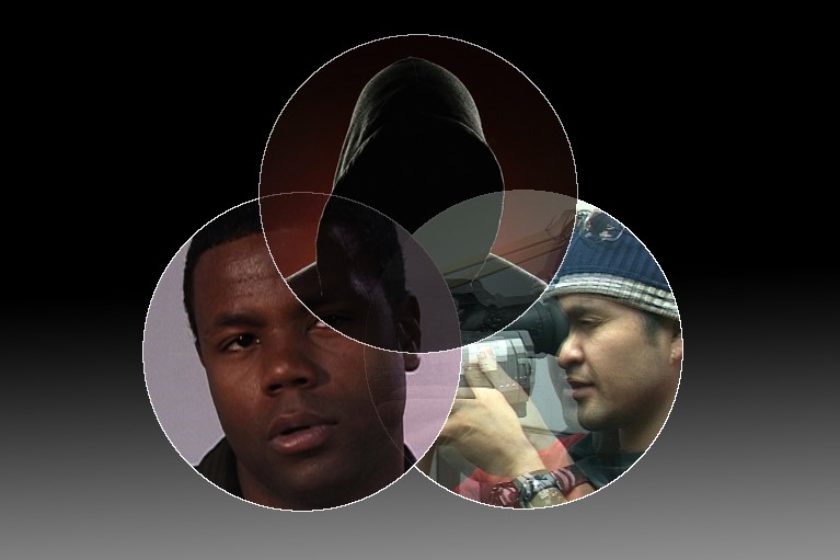