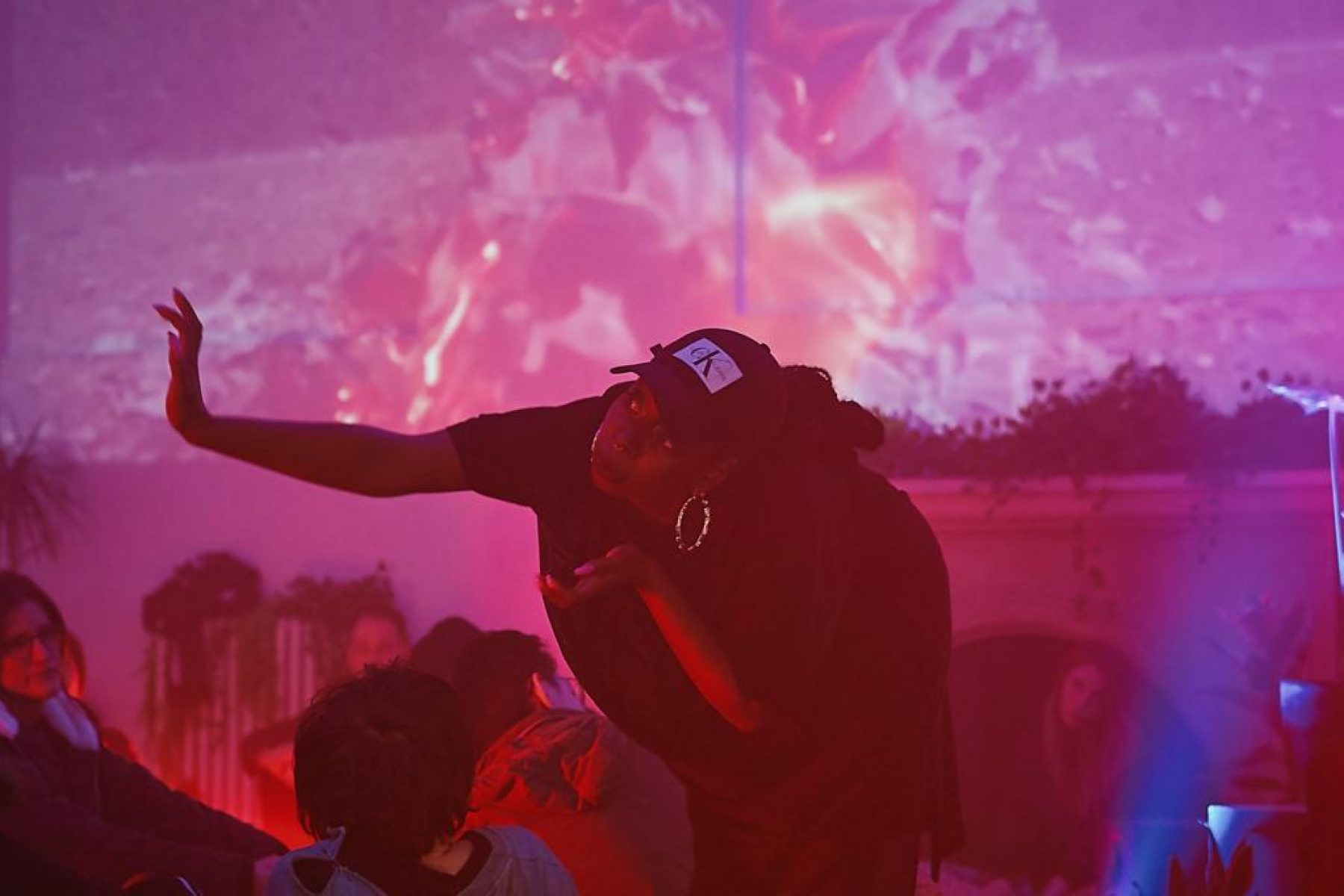 Watch this in conversation

Zinzi Minott’s work focuses on the relationship between dance, bodies and politics. She explores how dance is perceived through the prisms of race, queer culture, gender, and class and is specifically interested in the place of Black women’s bodies within the form. As a dancer and filmmaker, she seeks to complicate the boundaries of dance, seeing her live performances, filmic explorations and objects as different but connected manifestations of dance and body-based outcomes and enquiry. Broken narratives, disturbed lineages and glitches are used by Minott to explore notions of racism one experiences through the span of a Black life. Sharing Caribbean stories in her work, she highlights the histories of those enslaved and the resulting migration of the Windrush Generation. Current commissions and residences are with Berwick Film & Media Arts Festival, Spike Island, Transmission, 198 Gallery and Cubitt Gallery.

Denise Ferreira da Silva is an academic and practicing artist whose work addresses the ethico-political challenges of the global present. She is the author of Toward a Global Idea of Race (University of Minnesota Press, 2007), A Dívida Impagavel (Oficina da Imaginaçāo Política and Living Commons, 2019), Unpayable Debt (Stenberg/MIT Press, forthcoming) and co-editor (with Paula Chakravartty) of Race, Empire, and the Crisis of the Subprime (Johns Hopkins University Press, 2013). Her several articles have been published in leading interdisciplinary journals, such as Social Text, Theory, Culture & Society, Social Identities, PhiloSOPHIA, Griffith Law Review, Theory & Event, The Black Scholar, to name a few. Her artistic works includes the films Serpent Rain (2016) and 4Waters-Deep Implicancy (2018), in collaboration with Arjuna Neuman; and the relational art practices Poethical Readings and Sensing Salon, in collaboration with Valentina Desideri. She has exhibited and lectured at major art venues, such as the Pompidou Center (Paris), Whitechapel Gallery (London, MASP (Sāo Paulo), Guggenheim (New York), and MoMa (New York). She has also written for publications for major art events (Liverpool Biennale, 2017; Sao Paulo Biennale, 2016, Venice Biennale, 2017, and Documenta 14) and published in art venues, such as Canadian Art, Texte Zur Kunst, and E-Flux

Joan Anim-Addo is Emeritus Professor of Caribbean Literature and Culture at Goldsmiths, University of London. She is Director of the Centre for Caribbean and Diaspora Studies (CCDS). Her publications include Longest Journey: A History of Black Lewisham and the literary history, Touching the Body: History, Language and African-Caribbean Women’s Writing. Her co-edited books include Interculturality and Gender, and I am Black, White, Yellow: An Introduction to the Black Body in Europe. She is co-editor of the Feminist Review Special Issues, ‘Affect and Creolisation’ and ‘Black British Feminisms’. Her libretto, Imoinda: Or She Who Will Lose Her Name is translated by Giovanna Covi e Chiara Pedrotti. She is guest editor, with Maria Helena Lima of  ‘The Neo-Slave Narrative Genre’ A Special Issue Part 1, Callaloo,  Volume 40, Number 4, Fall 2017. 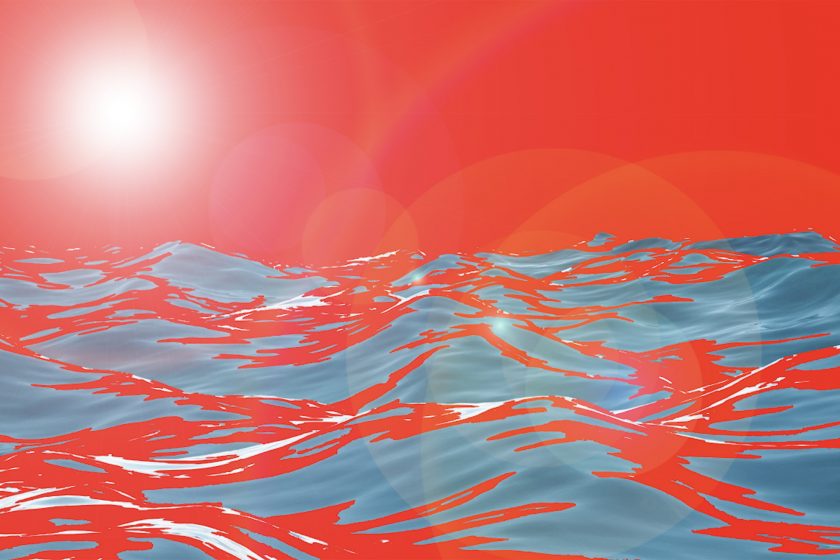 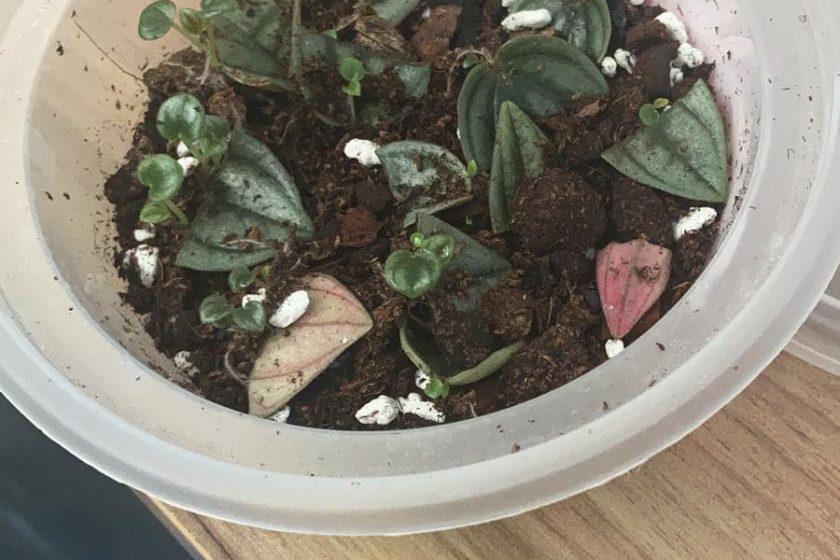