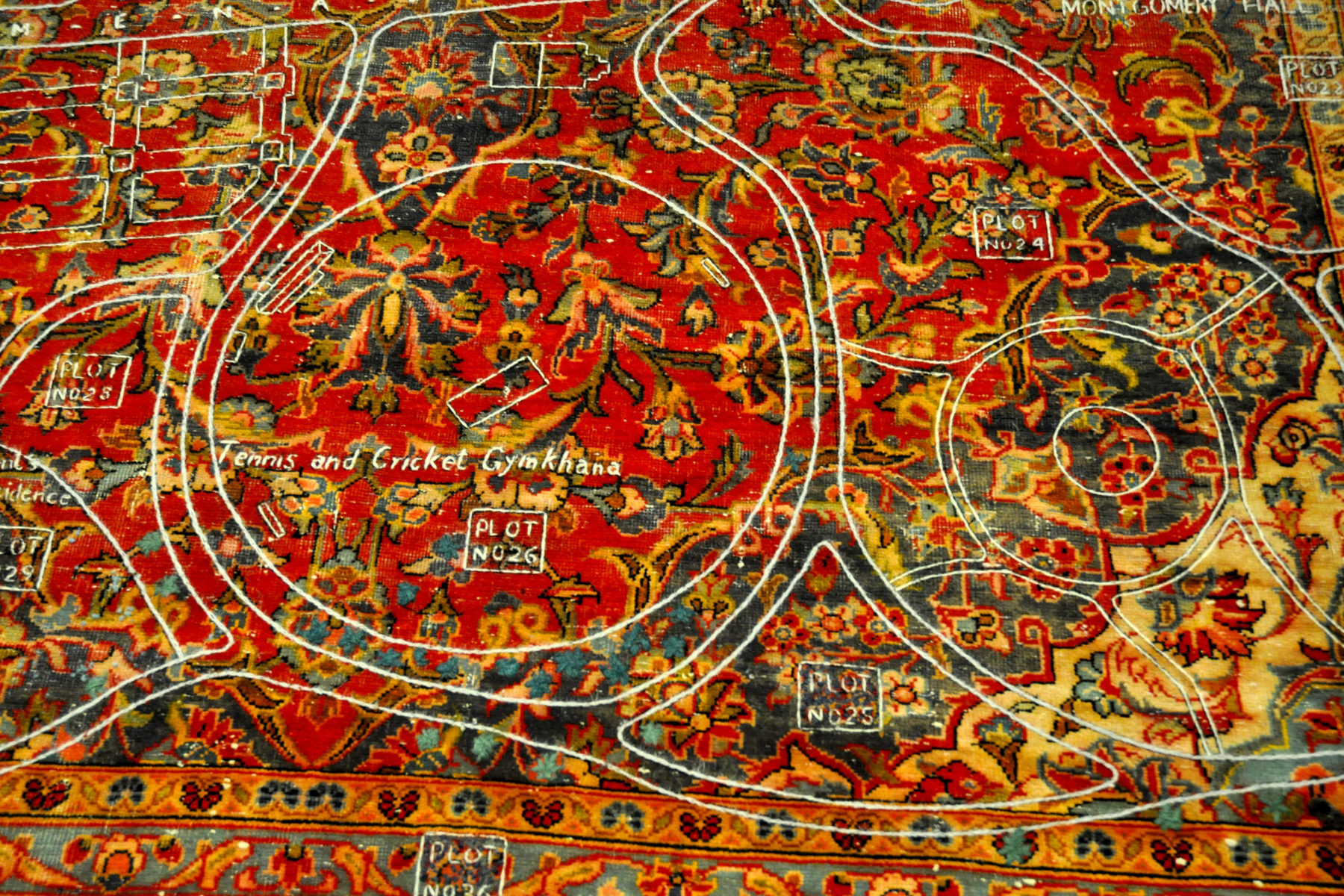 Advance booking is now full. There may be spaces available on the day.

Led by Spike Island studio artist David Alesworth and inspired by the trapunto paintings of Pacita Abad, this activity session considers themes of personal history and identity through experimentation with mixed media, collage and fabric techniques.

These monthly activity sessions are led by artists and take place in the Spike Island Café. Visitors of all ages and abilities can try out new techniques and approaches to making art, from drawing and painting to collage, sculpture and animation and are invited to drop in any time during the session.

David Alesworth is a sculptor, photographer and researcher of garden histories, working between Pakistan and the United Kingdom. He studied at Wimbledon School of Art and later at Transart Institute, Plymouth. He is former Head of Sculpture, IVSAA (1991-2003) and a Professor of Fine Art at SVAD, BNU, (2006-2015). Over the past decade his work has been organised around an expanded vision of the garden as ‘global forest’ of which we are all part. The garden is his key metaphor with which to question humanity’s culturally specific relationships with the natural world and to better understand the notion of nature as a social problem. His own hybrid identity as a Pakistani National of white British ethnicity informs many aspects of his practice. He is a member of the Royal Society of British Sculptors, and a Stanley Picker Fellowship award holder. In 2016, he was shortlisted for the V&A Jameel Prize.