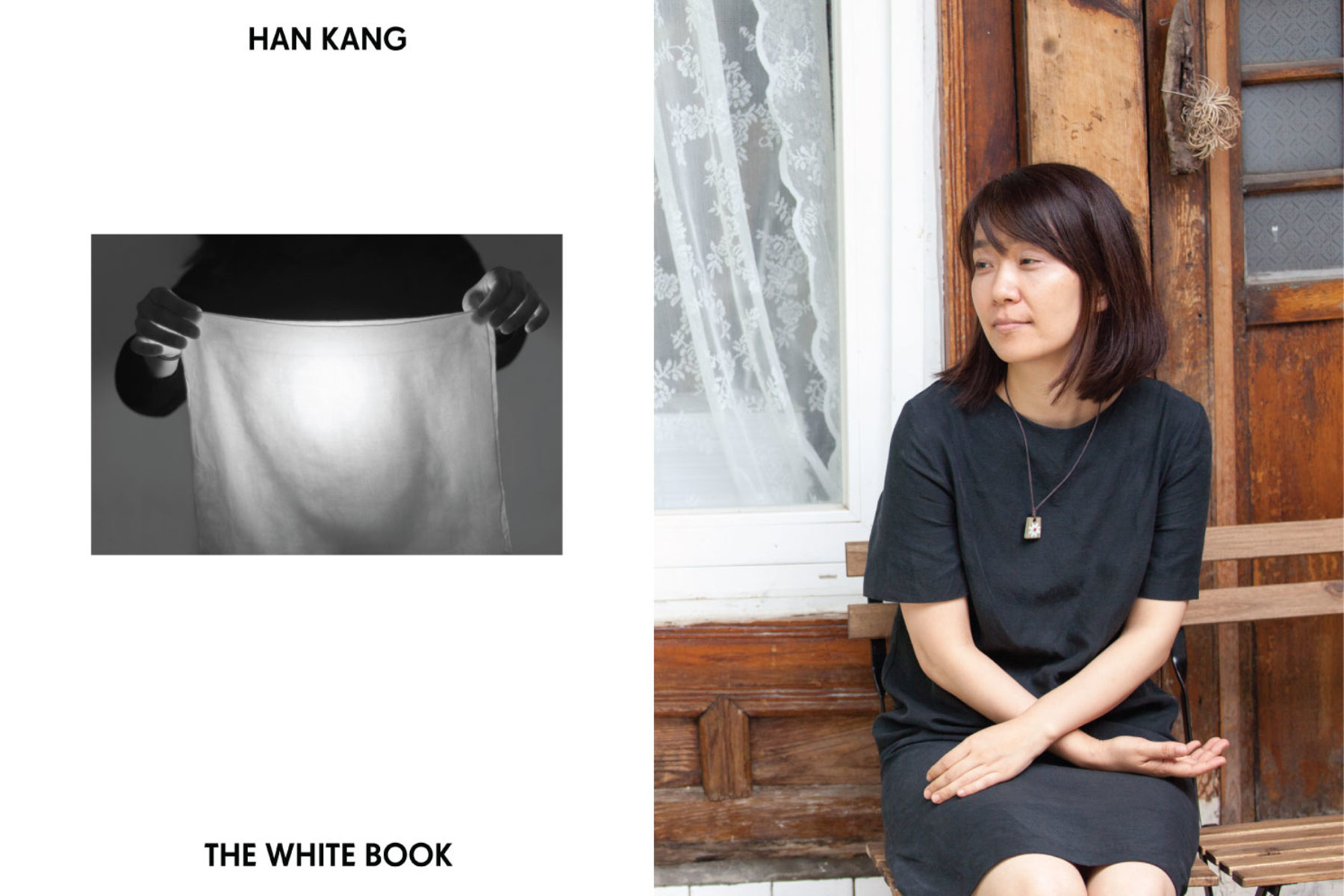 From the winner of the Man Booker International Prize for The Vegetarian, South Korean author Han Kang’s The White Book is a meditation on a colour, on the tenacity and fragility of the human spirit, and our attempts to graft new life from the ashes of destruction. Written while on a writer’s residency in Warsaw, a city palpably scarred by the violence of the past, the narrator finds herself haunted by the story of her older sister, who died a mere two hours after birth.

The White Book is translated from the Korean by Deborah Smith.

“A brilliant psychogeography of grief, moving as it does between place, history and memory... Poised and never flinches from serene dignity... The White Book is a mysterious text, perhaps in part a secular prayer book... Translated peerlessly by Smith, [it] succeeds in reflecting Han's urgent desire to transcend pain with language.” – The Guardian 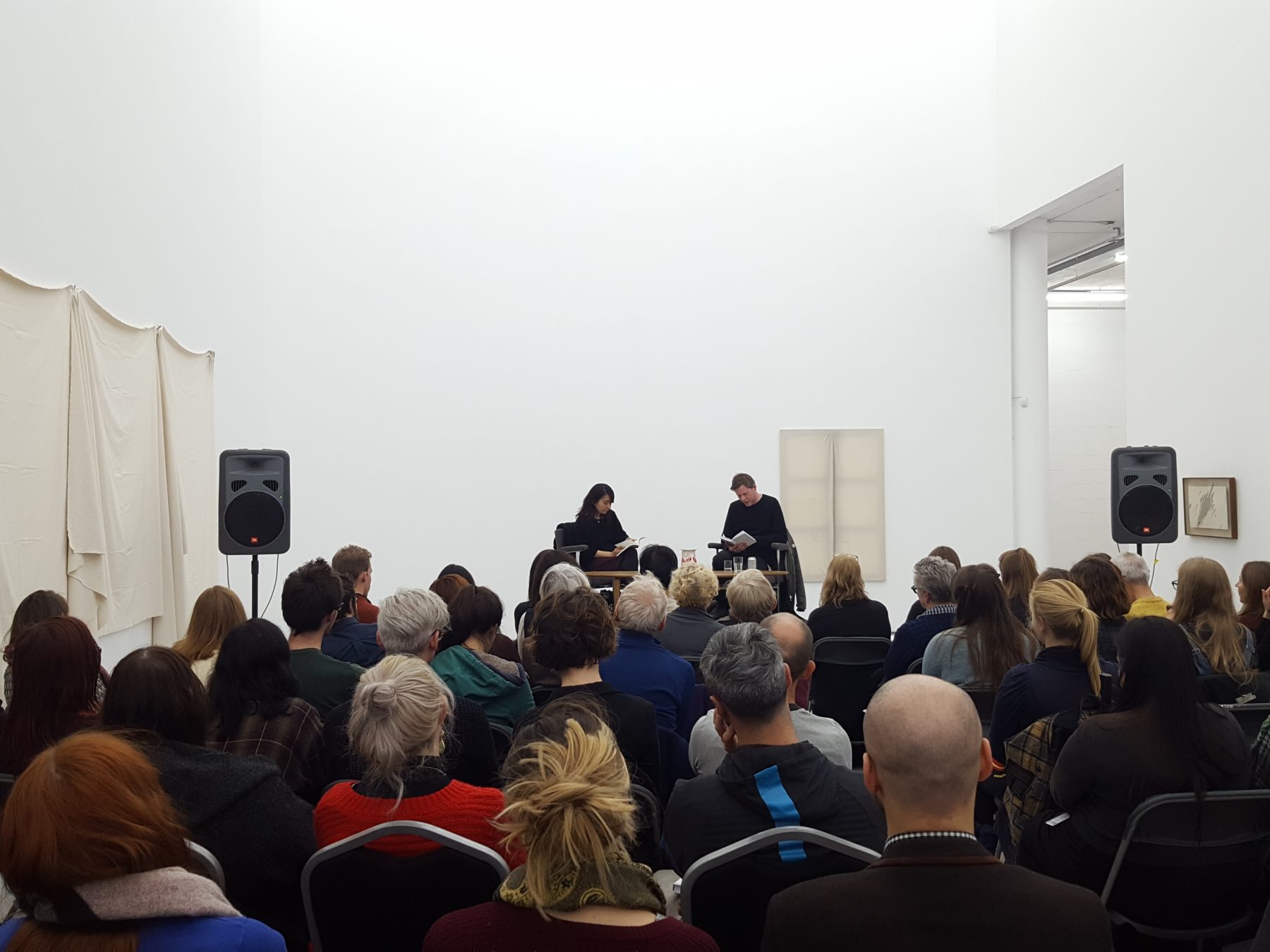 Han Kang was born in Gwangju, South Korea, and moved to Seoul at the age of ten. She studied Korean literature at Yonsei University. Her writing has won the Yi Sang Literary Prize, the Today’s Young Artist Award, and the Korean Literature Novel Award. The Vegetarian, her first novel to be translated into English, was published by Portobello Books in 2015 and won the 2016 Man Booker International Prize. She is also the author of Human Acts (Portobello, 2016) and The White Book (Portobello, 2017). She is based in Seoul.

Max Porter is a senior editor at Granta Books and Portobello Books. He previously managed an independent bookshop and won the Young Bookseller of the Year award.

Porter’s first novel, Grief Is the Thing with Feathers won the Sunday Times/Peter, Fraser + Dunlop Young Writer of the Year, the International Dylan Thomas Prize, the Europese Literatuurprijs and the BAMB Readers’ Award and was shortlisted for the Guardian First Book Award and the Goldsmiths Prize. It has been sold in twenty-nine territories. Complicité and Wayward’s production of Grief Is the Thing with Feathers directed by Enda Walsh and starring Cillian Murphy opened in Dublin in March 2018.