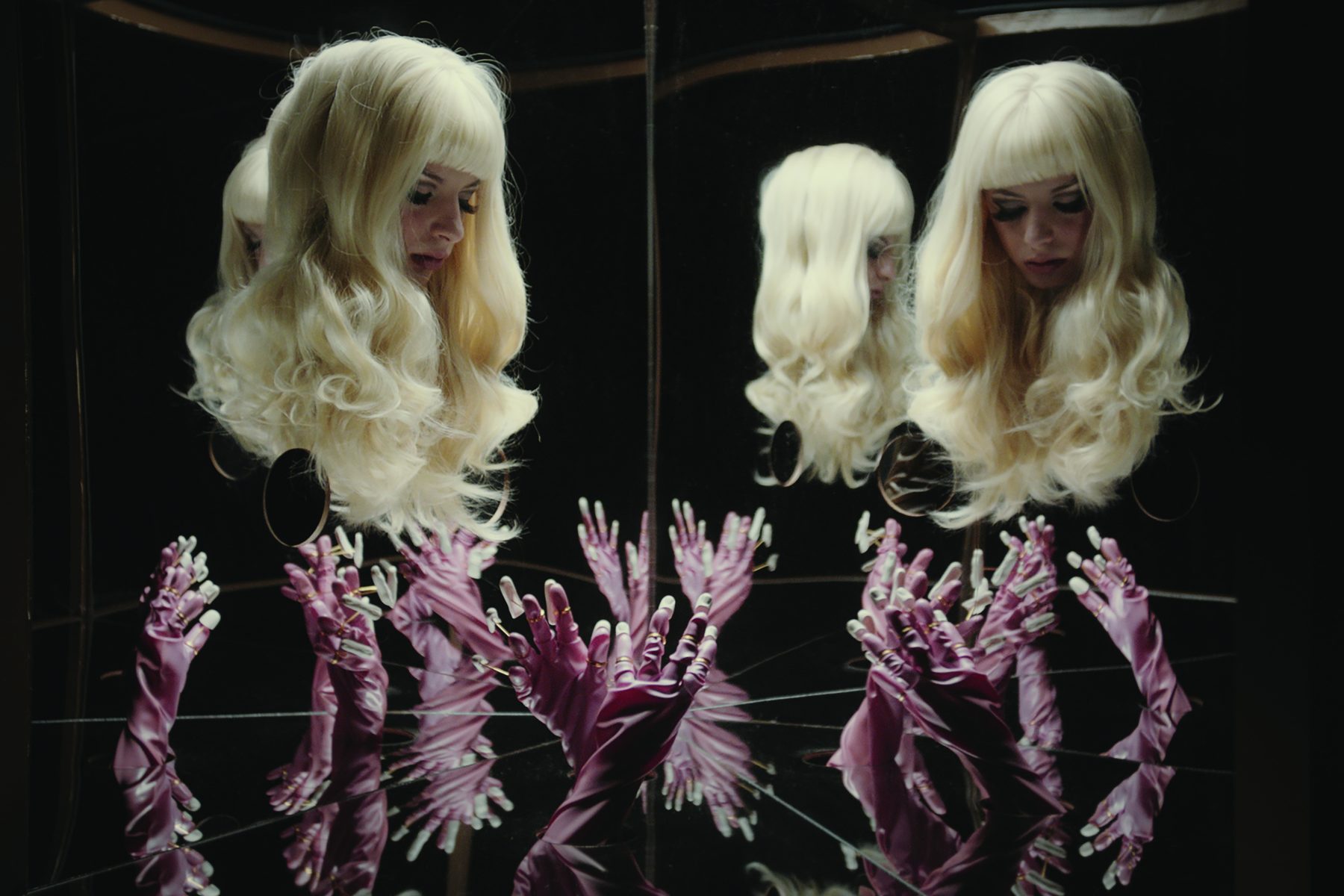 A new collection of diverse artists’ film and video, bringing together some of the best recent work from early career film and video artists from across the UK.

Selected is touring the UK from May to July 2019, with screenings taking place at some of the UK’s leading venues for showcasing artists’ film and video.

Nominated by the artists shortlisted for the Film London Jarman Award 2018– Daria Martin, Jasmina Cibic, Lawrence Lek, Margaret Salmon, David Blandy and Larry Achiampong and Hardeep Pandhal – Selected brings together some of the best work from early career film and video artists from the UK in a vibrant programme of recent artists’ moving image.

An in conversation between Jamie Wyld and Alia Pathan follows the screening.

“… if you’re in search of something experimental, intriguing, challenging, perhaps even perplexing… think of this as a lucky dip, perhaps containing a future Turner Prize winner.” – The Guardian 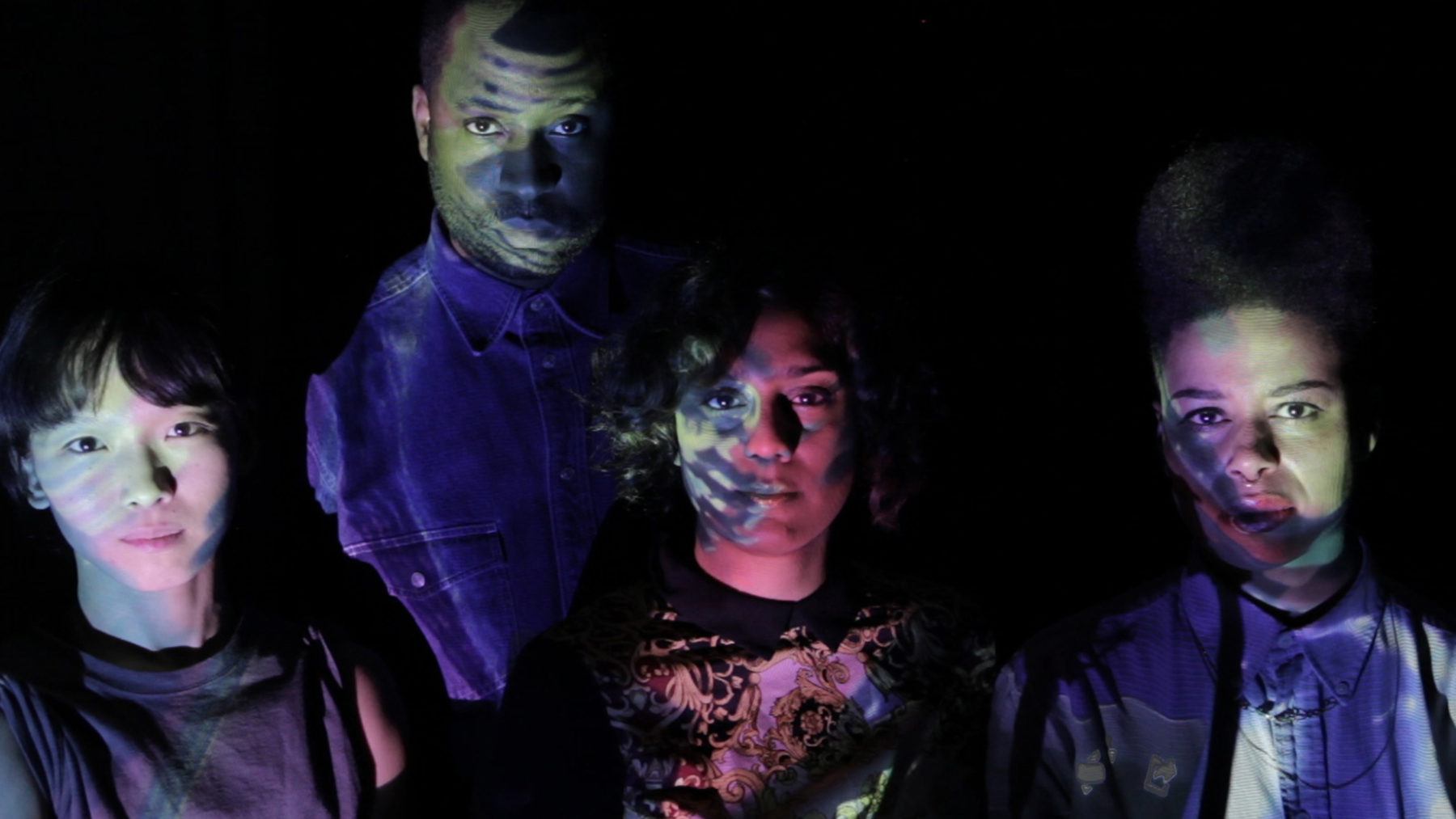 Alia Pathan, Emperor Far Away (2016) Courtesy of the artist