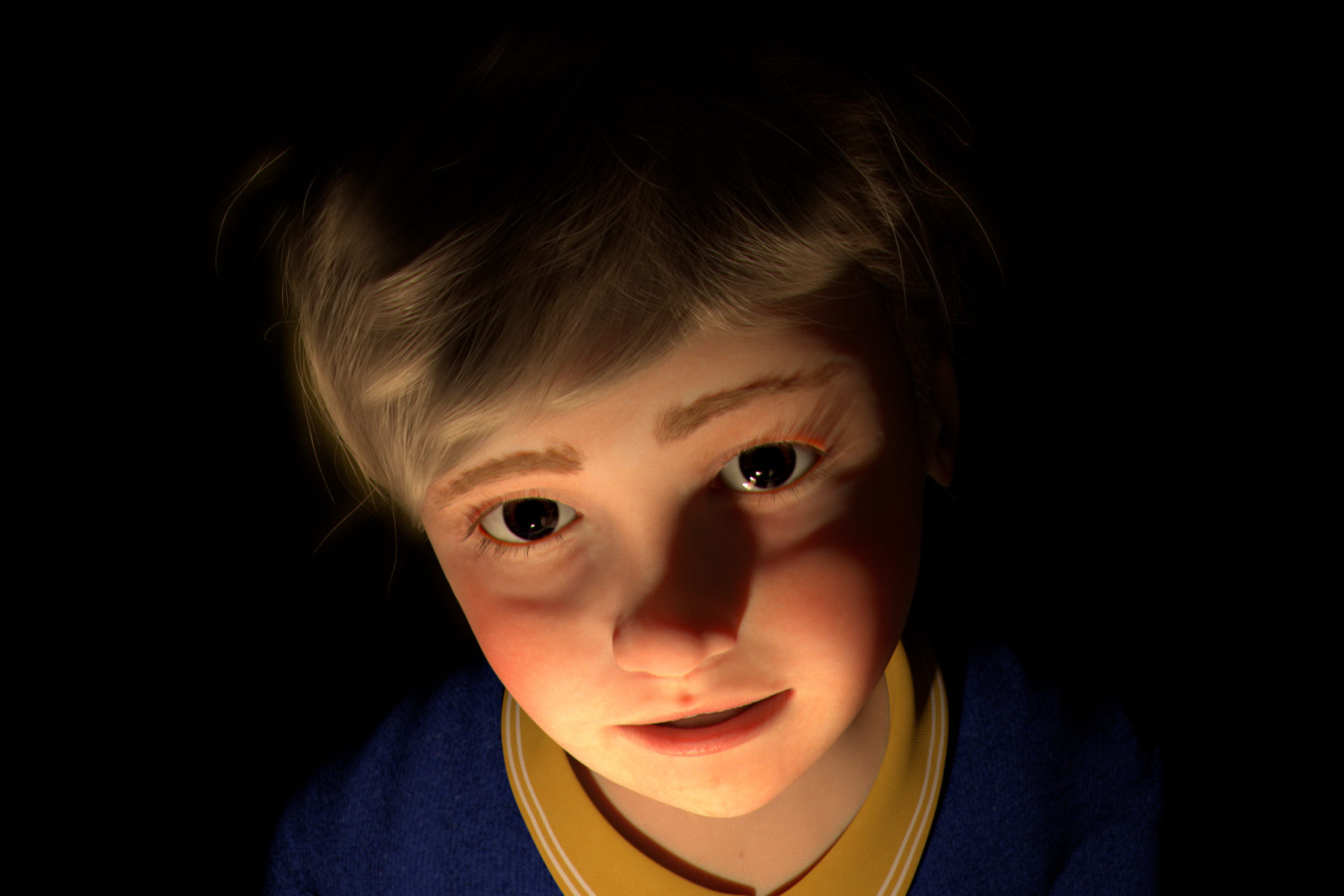 Join us for a screening of recent moving image works by Italian artist Diego Marcon with an introduction by the artist. Working predominantly with film and video, Marcon’s practice investigates the ontology of the moving image and its potential to serve as a tool for an awareness of the real. Developed from rigorous research of filmic genres such as horror, slapstick, documentary, and cartoon, Marcon produces uncanny moving image work that considers the pathetic and sentimental aspects typical of these popular forms of entertainment. 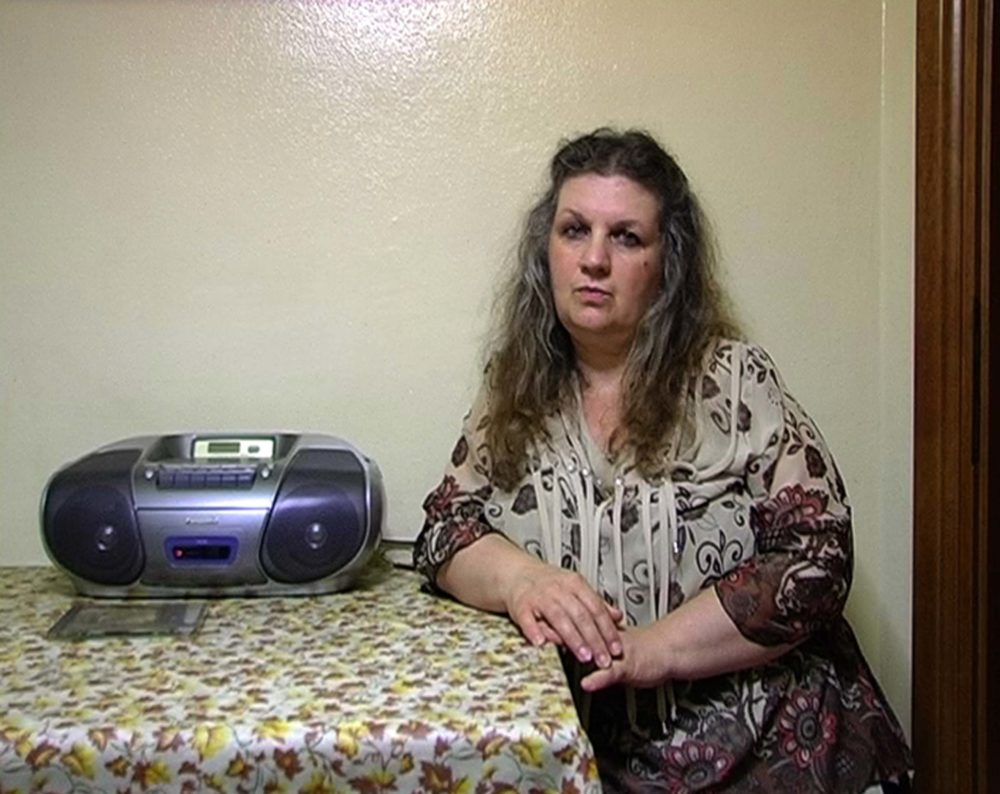 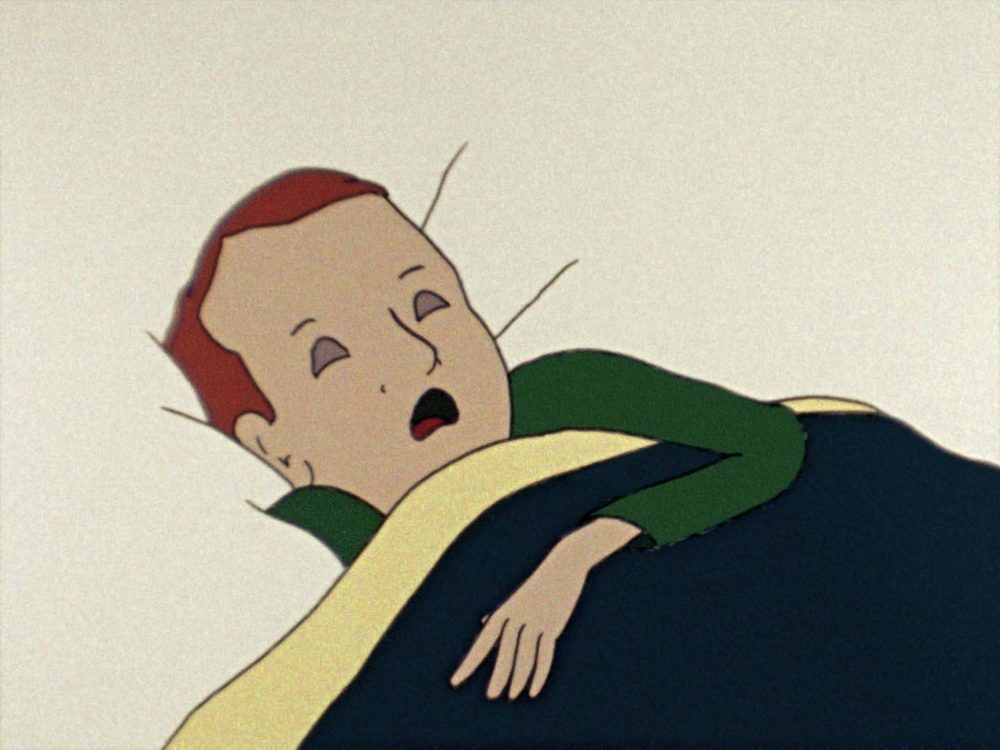