Titled ‘My voice is so deep it’s buried in the ground’, this new, hour-long iteration of an electronic soundscape stems from Clayton’s long-standing interest in the lament: a song, piece of music, or poem expressing grief or sorrow.

Due to unforeseen circumstances this event has now been cancelled.

Hannah Catherine Jones (aka Foxy Moron) is a London-based artist, musician, scholar and radio presenter (Late Junction on BBC Radio 3 and The Opera Show on NTS), as well as founder of Peckham Chamber Orchestra, a community project established in 2013. Inclusivity and decolonisation are the central spine connecting her broad practice. Jones is currently a DPhil scholar at Oxford University. She has performed and lectured internationally, including presentations at the Liverpool Biennial; Serralves Museum, Porto; Wagner Museum, Bayreuth; Beirut Arts Centre; Modern Art Oxford; Tate Modern, London; and Whitechapel Gallery, London.

Jol Thomson is an artist, researcher and sound designer working at the intersections of cultural studies, particle physics and environmental humanities. In 2013 he graduated from the Städelschule Frankfurt, and he is currently undertaking a PhD at the University of Westminster. In 2016 he was in residence at the Akademie Schloss Solitude, Stuttgart, and received the Meru Art-Science Award. Recent presentations of his work include exhibitions at Haus der Kunst, Munich; ZKM (Center for Art and Technology), Karlsruhe; and the EU Commission. In 2019, he will launch the platform synaesthetic records, which focuses on sonic productions by visual artists.

Demelza Toy Toy (aka Demelza Woodbridge) is a London-based artist who primarily works across sound and performance. Engaging in DIY mythologies, her work explores the connections between the political and the autobiographical, while addressing questions on the body and cultural identity. Toy Toy’s work is part of the Stanley Kubrick Archive in London. Recent presentations of her work include exhibitions and performances at the ICA, London; Tate Modern. London; South London Gallery, London; Fish Island, Bristol; Unsound Festival, Krakow; Revolve Performance Festival, Uppsala; and Die Kommunale Galerie, Berlin. 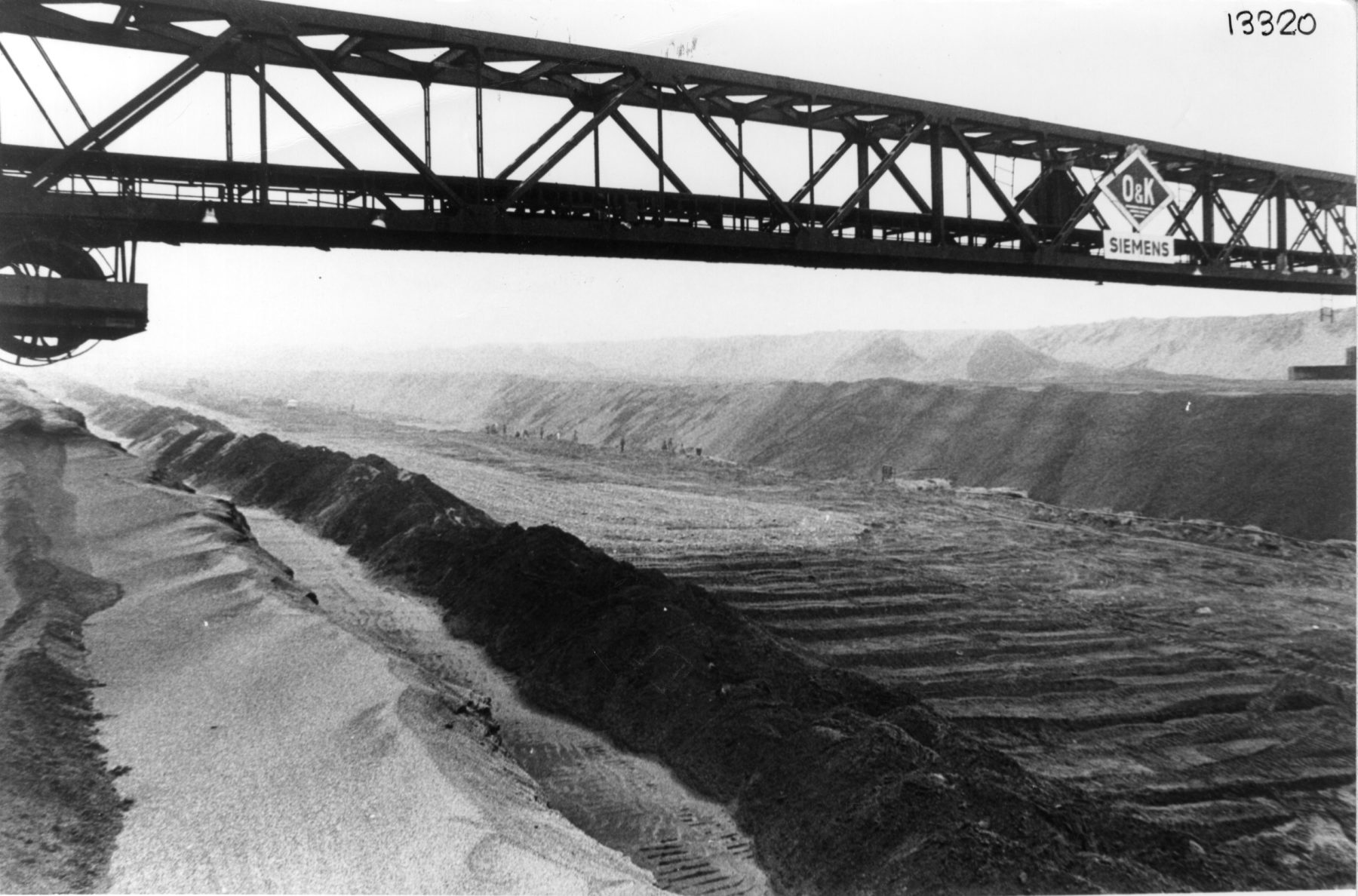 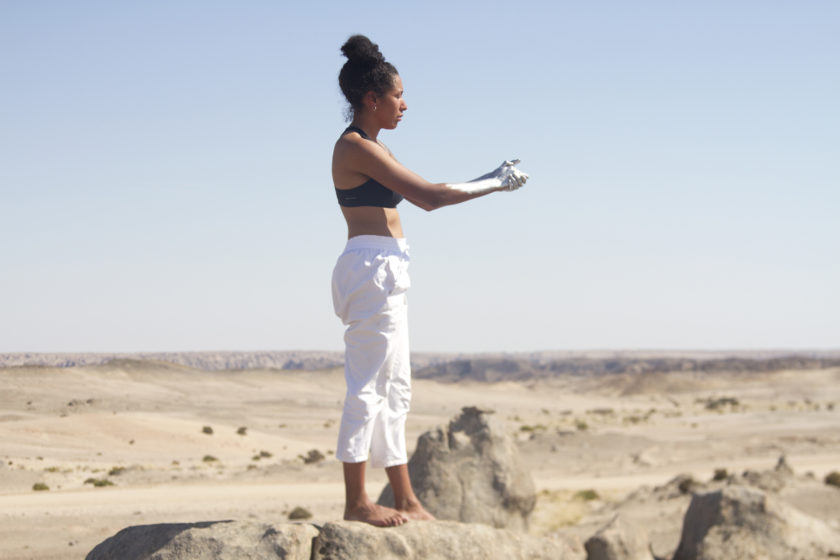 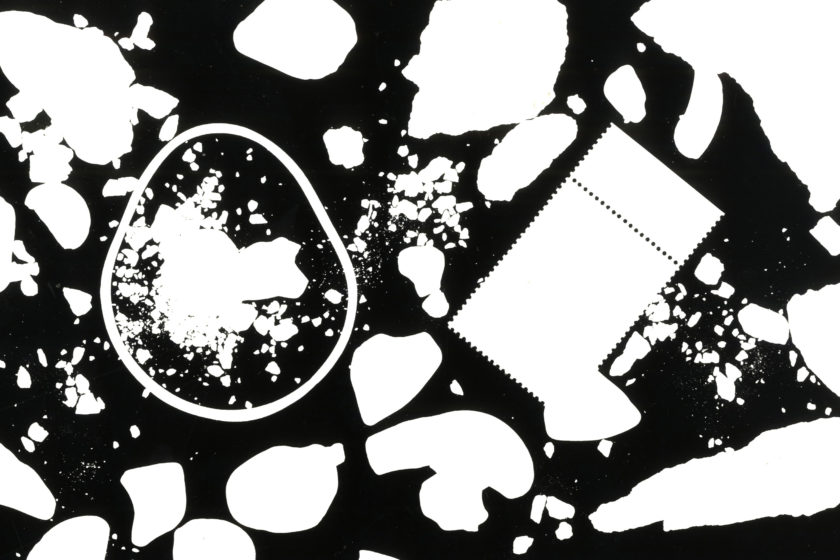 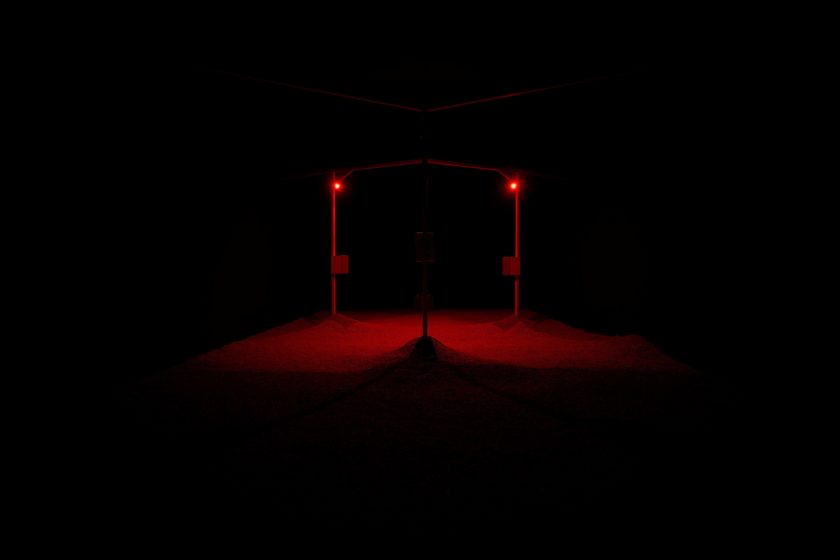